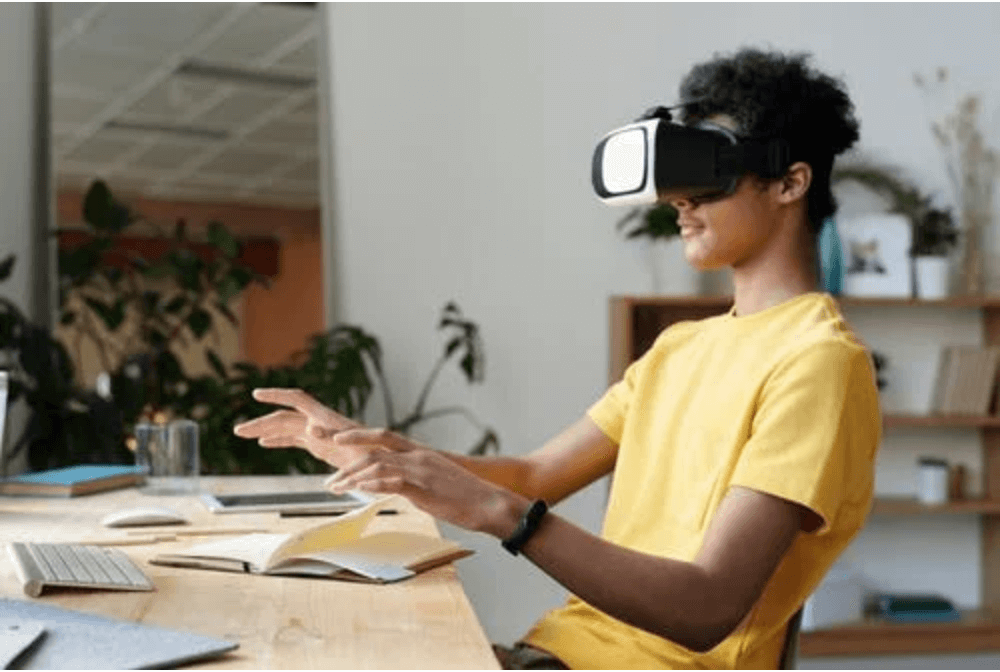 Equipped with a 512GB PCie Gen 4 NVME SSD disk storage, Custom 8-Core AMD Zen 2 3.8GHz processor and a 10GB GDDR6 memory, the device is powerful enough to deliver uninterrupted, constant 4K 60fps with reduced loading times and great backward compatibility. It supports Dolby Vision and Dolby Atmos which are both the watchword when gamers seek that accurate display of the video game contents.

The Microsoft Xbox Series S console is normally capable of 8K/120 fps and has an inbuilt network transfer feature. 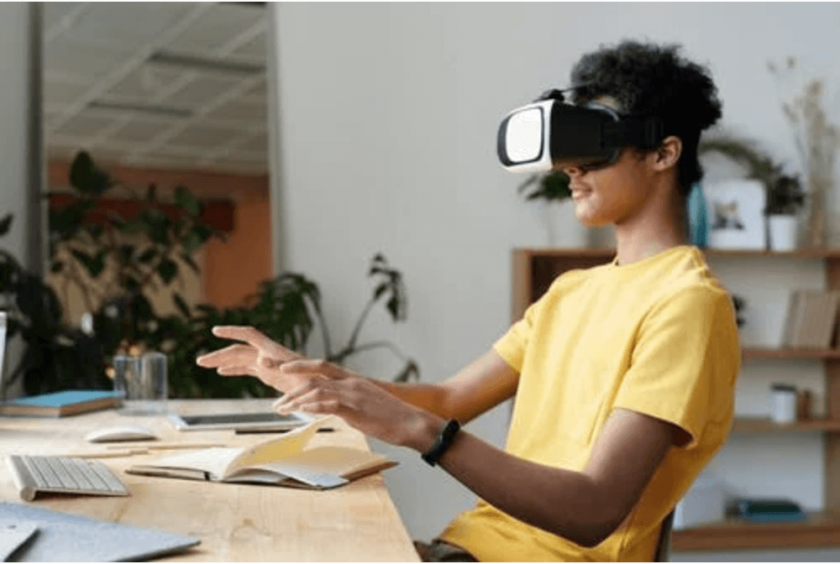 Choosing the right gear for your gaming experience is dependent on your skills and personal preference. It would surprise you to know that there are still a large number of professional gamers who still prefer pushing it with some outdated and out-of-vogue keyboards. They also don’t mind the torn-out mouse pad, but won’t fail to opt for the latest headset and mouse. They won’t miss the latest high-tech PCs too. Who doesn’t want a new touch to their gaming experience after all?

In the same vein, you’ll find other players who’re okay with any gaming gear. They just need it to work. Leave the technology aside for them. They sometimes don’t even have the skills or the knack for the trending gaming techs. So why the worry? Still, you’ll find gamers who are hell-bent on edging over their friends and rivals in the game world at all costs. You’ll see them always on game tech sites and portals skimming through for the latest in town. They simply never tire.

For all we care, apart from the consoles and PCs, the following game gears have improved from time to time and you’d be surprised what you’re missing out on by the time you take a look.

Whether you’re using Mac or Windows, the mouse completes a gap in the overall game flow giving precision and speed. It’s incomplete without nice custom pads for mouse longevity and a definition of taste. These pads can’t be more creative than you make them. 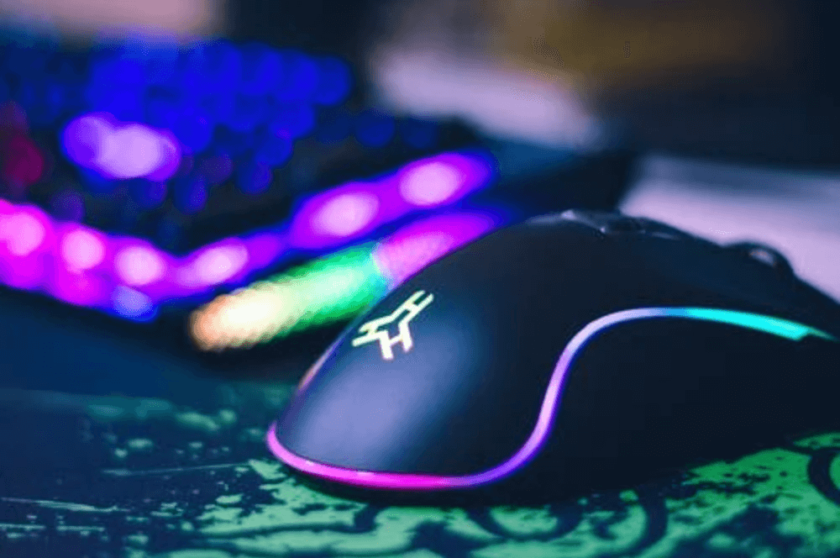 Talking of mice, one of the most famous mouse types in the world of gaming today is the Logitech brand. You have the:

When you talk about headsets, you’ll be looking for specific features for a great gaming experience including but not limited to ear comfort, lightweight, and ear cup style. Ideally, most gamers go for headsets that block other ambient sounds from the outside to make full enjoyment of the scenic game world.

Popular brands you won’t look over are the HyperXs and the SteelSeries:

– HyperX Cloud Flight – Wireless Gaming Headset, with Long Lasting Battery Up to 30 Hours of Use, Detachable

The gaming gear continues for keyboards, laptops, monitors, chairs, and even desks. We’ve seen a little on mice, headsets, and consoles, but that’s a pint. Don’t visit the game tech market if you’re a sucker for the latest game gears because you won’t be leaving until you’ve crossed your credit card limit with lots of orders.