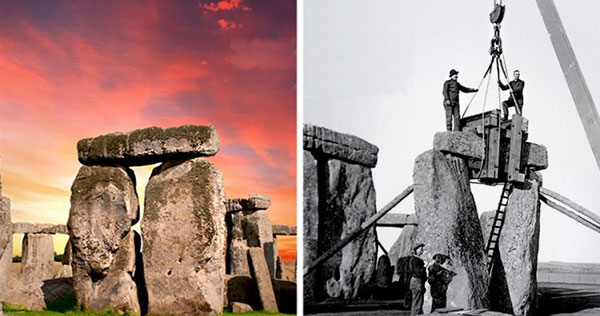 With the age of information and technology that we have today, we see several historical facts we’ve all believed before turned out to be false. Here are the six of them:

1. Napoleon and the Sphinx’s nose 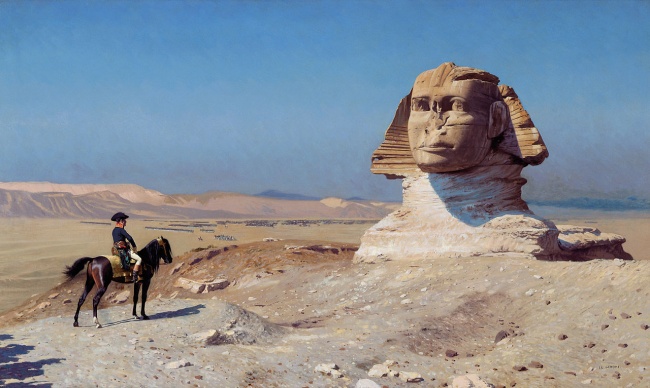 The Great Sphinx in Giza is known for its lack of a nose. As legend has it, Napoleon’s army destroyed this body part during a battle with the Turks in 1798. However, Danish traveler Frederic Norden’s notes, in which he portrayed the statue without a nose in 1737, disprove the Napoleon story. 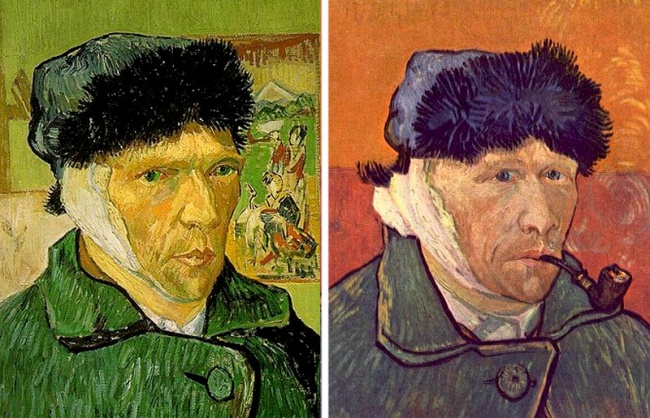 The story of the artist allegedly cutting off his ear and sending it to his beloved is quite exaggerated. In reality, the whole thing happened after a conflict with his friend, Paul Gauguin, during which Van Gogh attacked him with a razor. In a fit of remorse (or, according to some researchers, madness), Vincent cut off a lobe of his ear that same night. 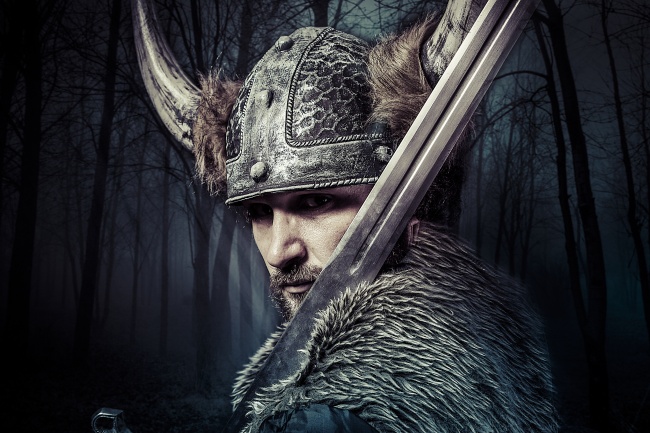 We’re used to seeing Vikings portrayed in horned helmets, but archaeologists still can’t really say what shape their head guards were. Such helmets were only drawn in their tombs, and scientists think they were used for rituals, not in combat. In addition, they’d been used since the Bronze Age long before the time of the Vikings. 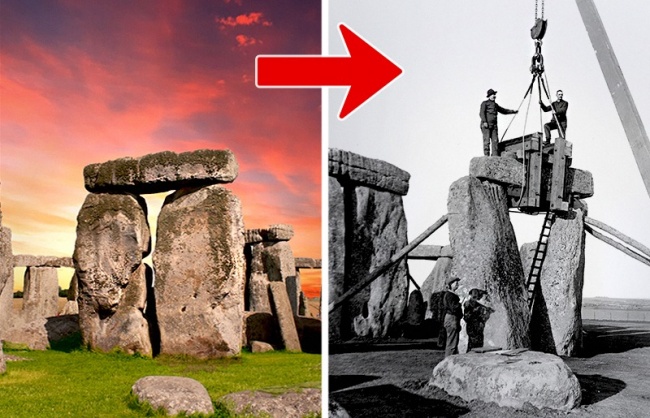 Stonehenge is one of the biggest mysteries of the world, and new hypotheses about it are born regularly. Yet originally it looked nothing like it does today: in 1901, William Gowland initiated his restoration of the monument. Recent photos prove that now it looks quite different than in ancient times. 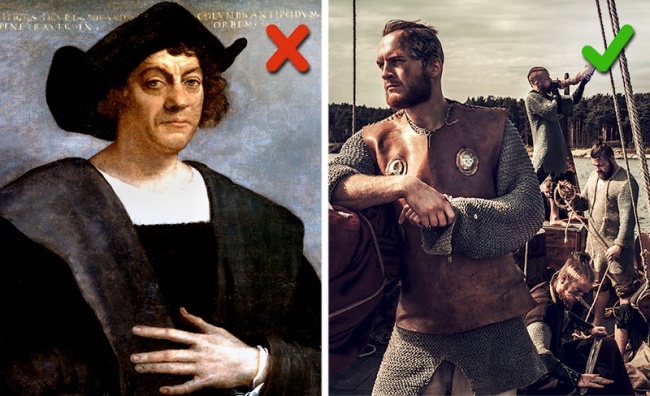 In our history lessons, we were told that Christopher Columbus discovered America in 1492. However, the first Europeans to have traveled to the New World were Vikings at the end of the 10th century. That’s when the first genetic contact occurred too. 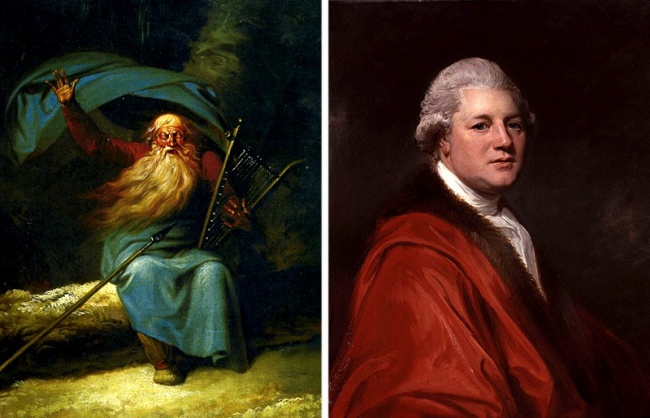 Scottish poet James McPherson was renowned for translating the poems of Ossian, a Celtic bard of the 3rd century, from Gaelic. However, when faced with demands to present the manuscripts, McPherson eluded the subject. The manuscripts have still not been found, and the poems themselves are now considered a mystification.