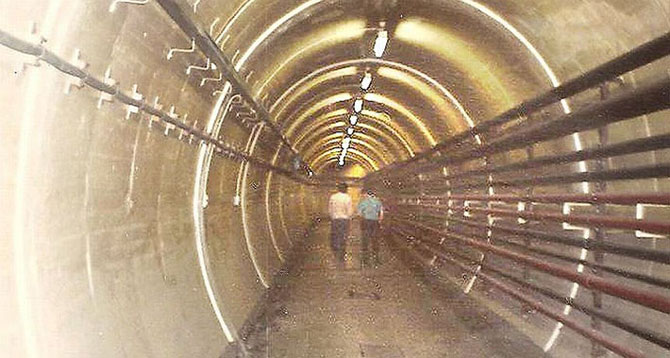 With a population of 514,417 (in 2013), the city of Manchester is United Kingdom’s second most populous urban area. But tucked underneath the bustling hub is a hidden underworld of secret shops, canals, and a tube station. These incredible photos reveal a historical underground world that has “rarely before come to light.” See for yourself.

Author Keith Warrender reveals what lies underneath the surface of Manchester. Warrender, who’s written two books about the subject, Underground Manchester and Below Manchester, took these photos during his trips underground and says there is evidence that these tunnels below ground were used for several hundred years. 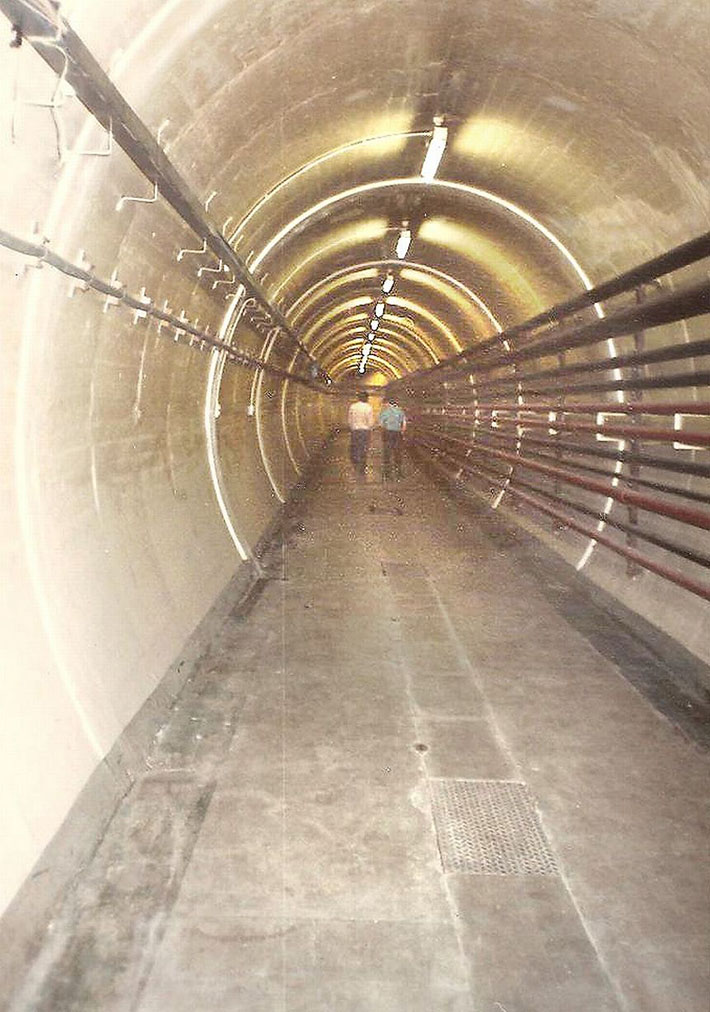 “It was something that interested me and I began to research the subject and started to do talks on it. People then shared their own things with me and it all came from there,” he told the Manchester Evening News. 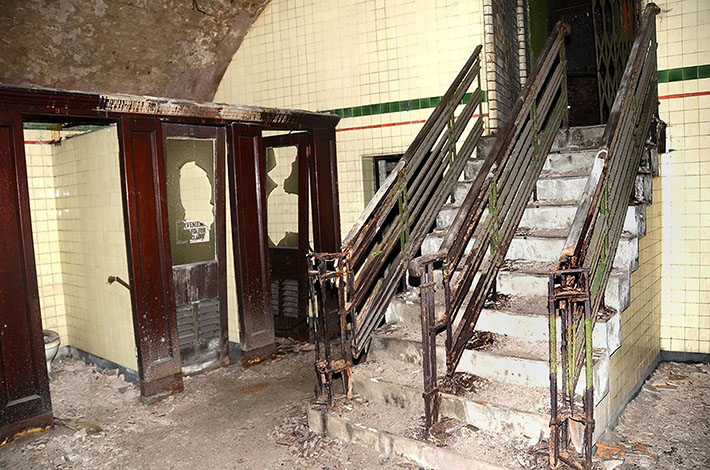 Disused toilets in the Arches. They were in use until the 1960s │ Keith Warrender, via Mirror

He says the earliest tunnels go back to the times of religious persecution where people of the Catholic faith had routes in and out of the city. 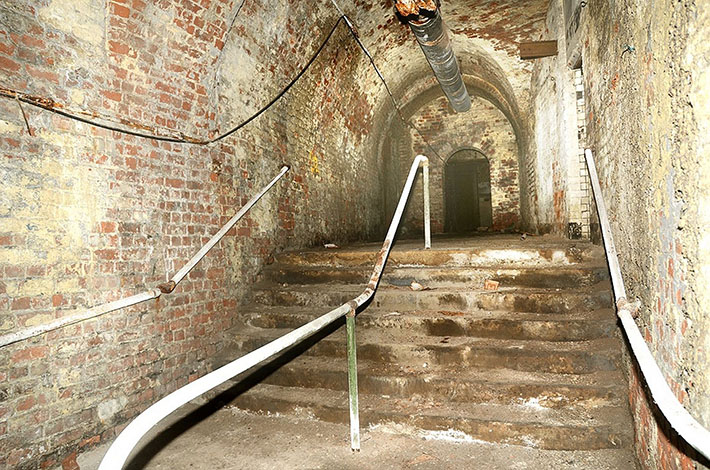 Others go back to the Victorian period with projects such as the Victoria Arches which were a series of bricked-up arches built in an embankment of the River Irwell. They served as business premises until they closed in the 1930s. The space was later used as air-raid shelters during World War II. 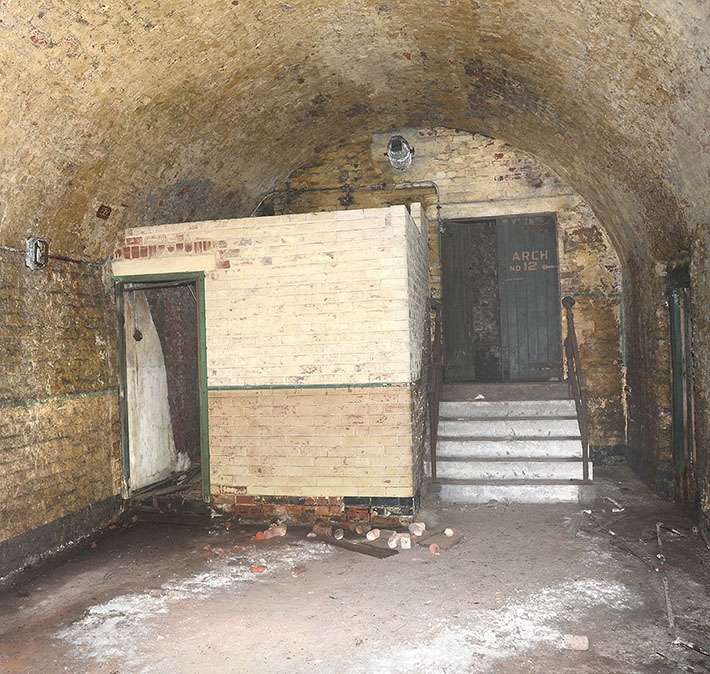 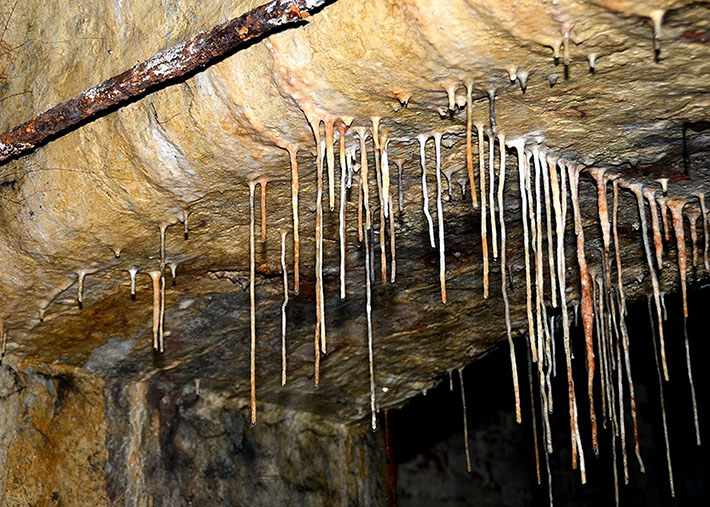 Also below Manchester are underground river and canal tunnels such as the Manchester and Salford Junction Canal Tunnel. 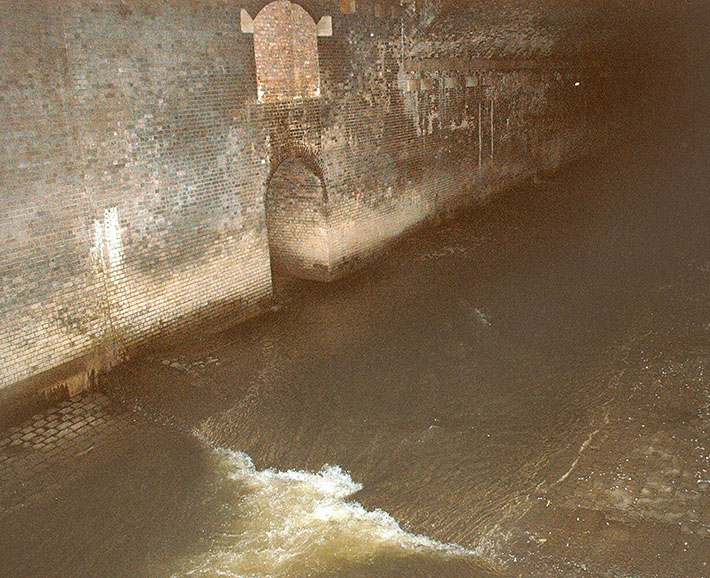 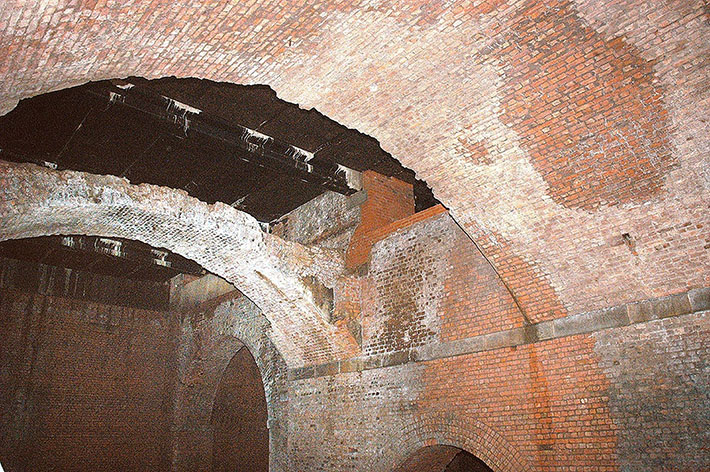 Some tunnels and underground spaces are the result of more modern work such as the Guardian Exchange and the remains of the Picc-Vic railway tunnel scheme. 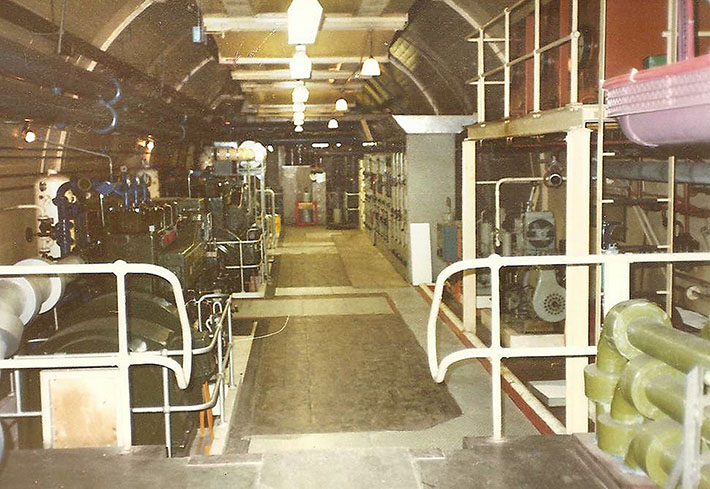 “The Guardian Network is several miles long and runs from Chinatown all the way out to Ardwick,” Keith says. 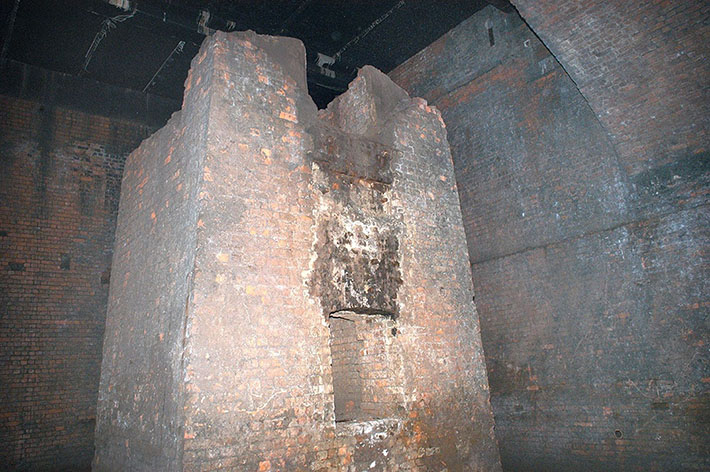 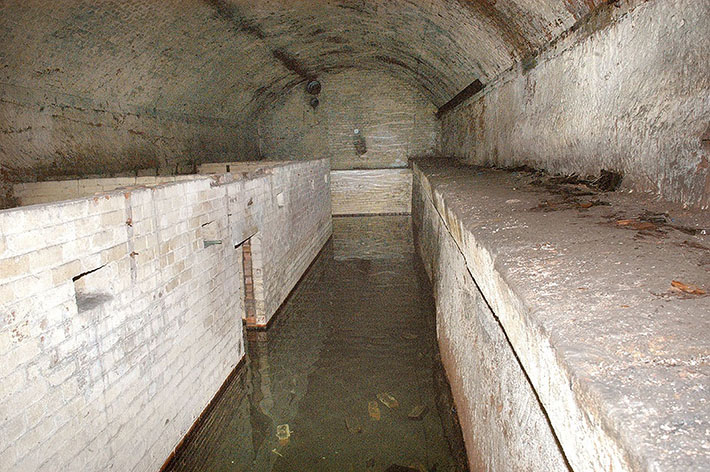 This is rather spooky but it’s still amazing to discover that years ago, this abandoned underground spaces has seen so much history. And the ruins remain just beneath the city’s urbanized surface. 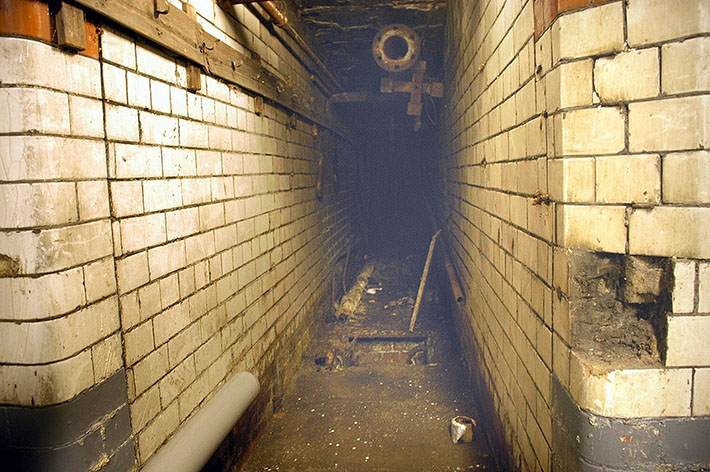 One of the connecting subways in the old Coop buildings near Corporation street │ Keith Warrender, via Mirror