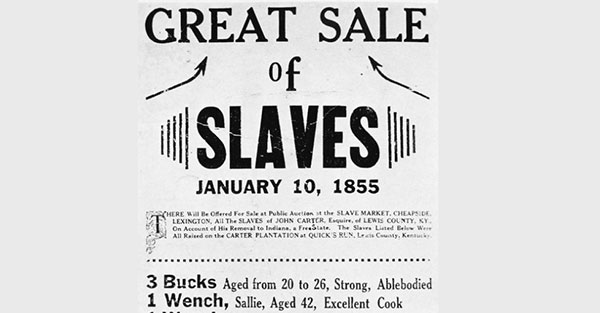 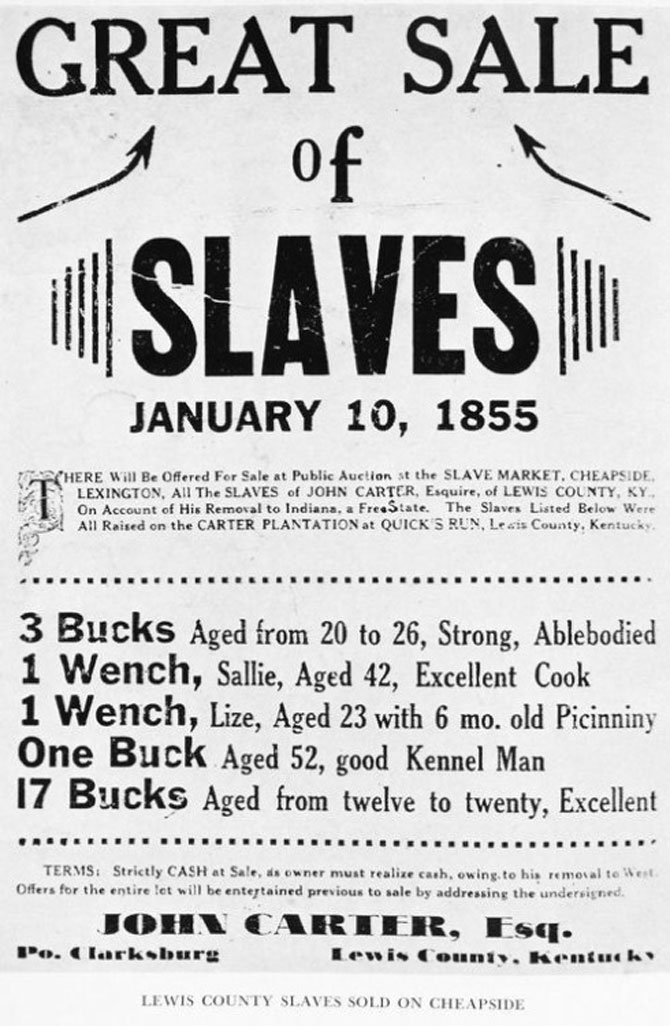 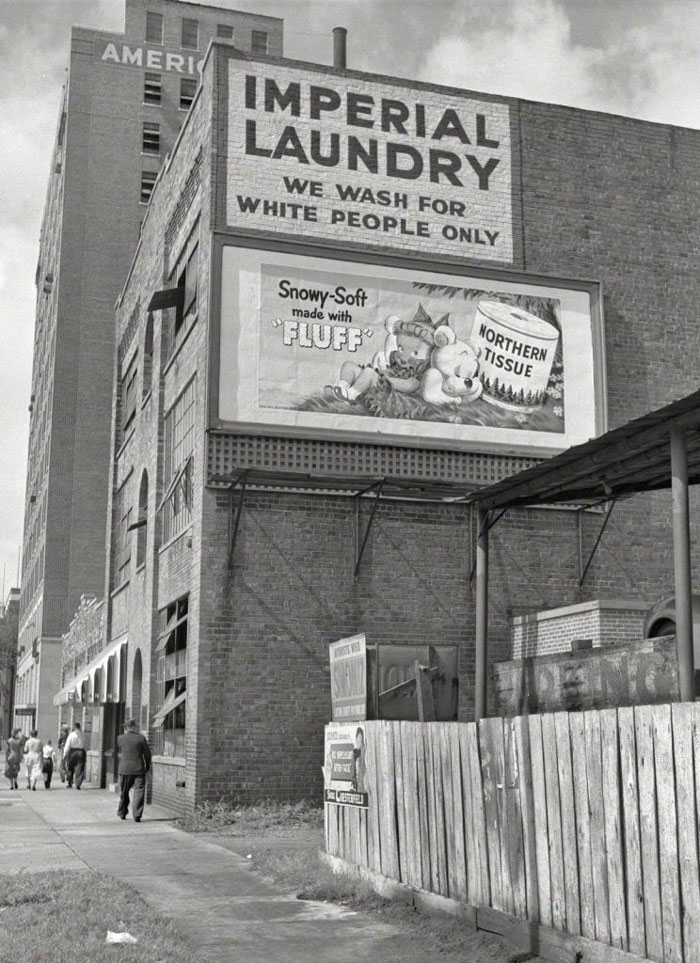 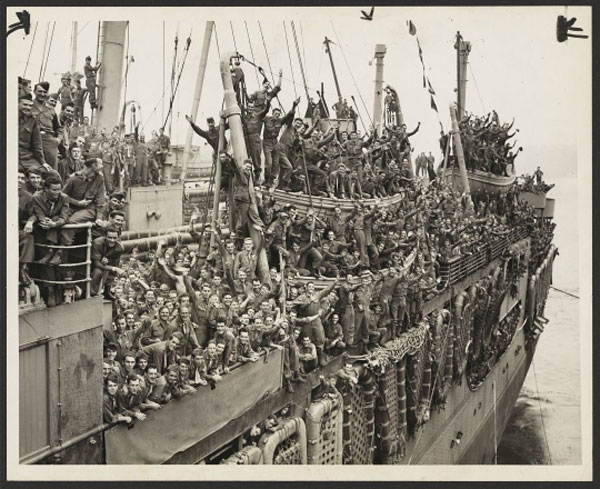 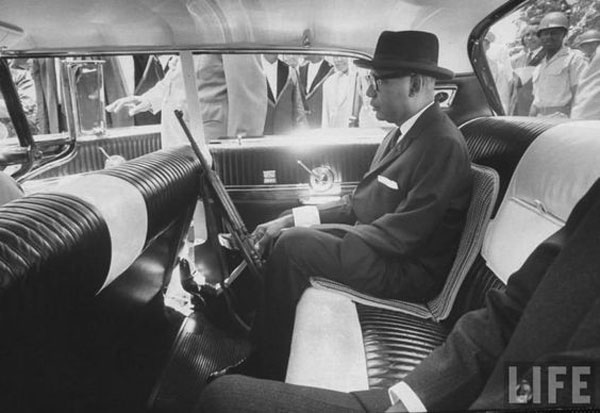 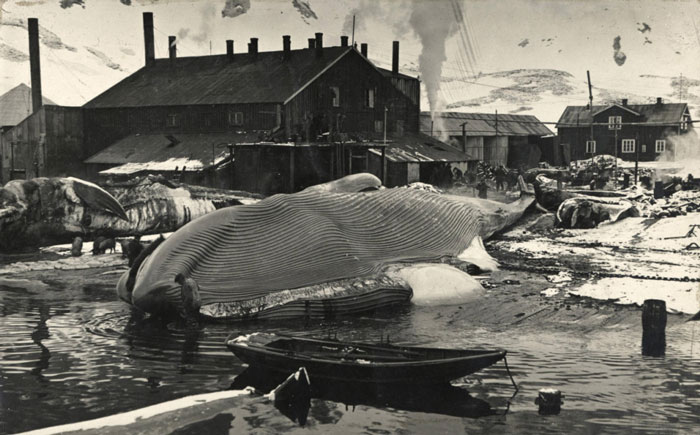 A group of women wearing dresses representing flags of the Allied powers ( the USA, France, Britain and the Soviet Union) outside the Eglise de la Madeleine on VE Day in Paris, 8th May 1945 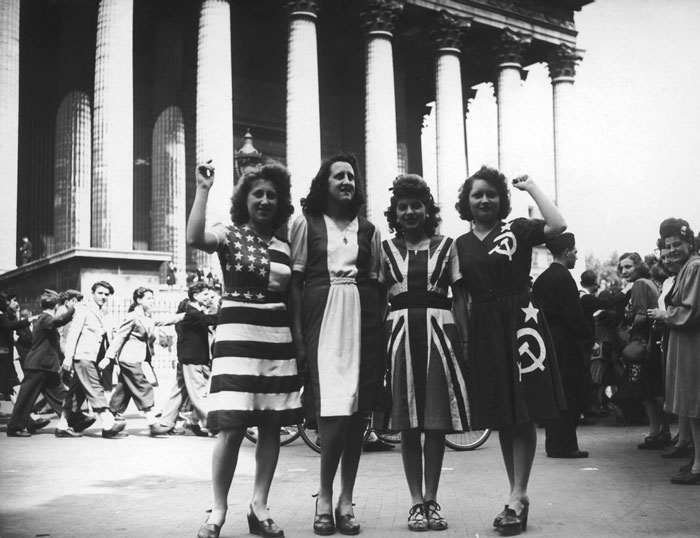 A member of the Scottish National Antarctic Expedition plays the bagpipes for an indifferent penguin, 1904 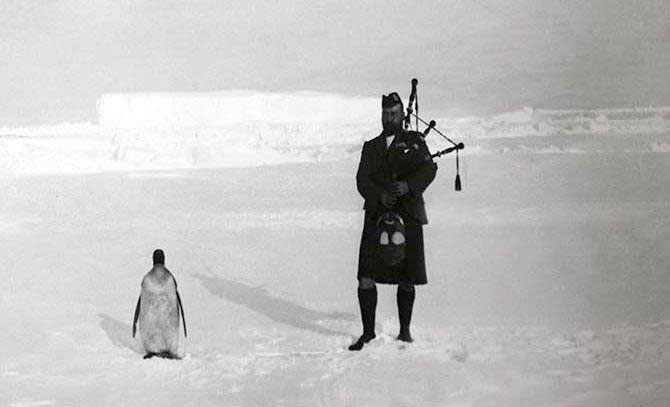 A woman grabs the matches from a Buddhist nun who had drenched herself in gasoline and was attempting to set fire to herself. Pagoda Park. South Korea (1963) 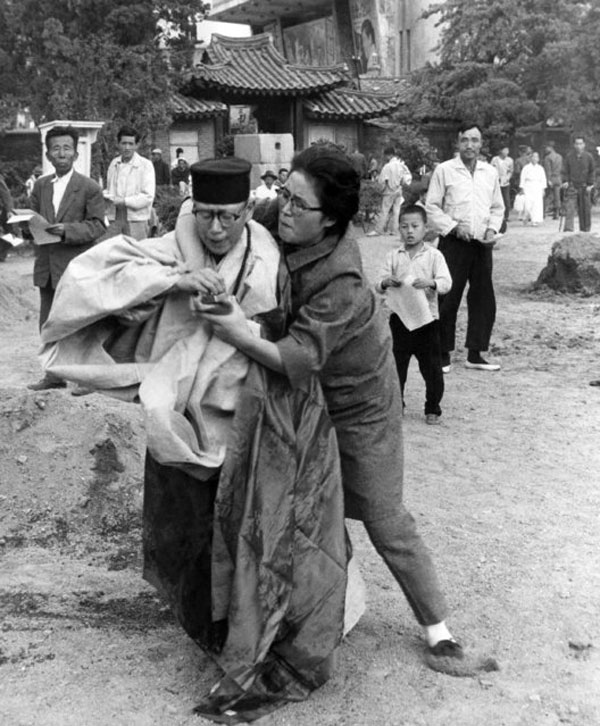 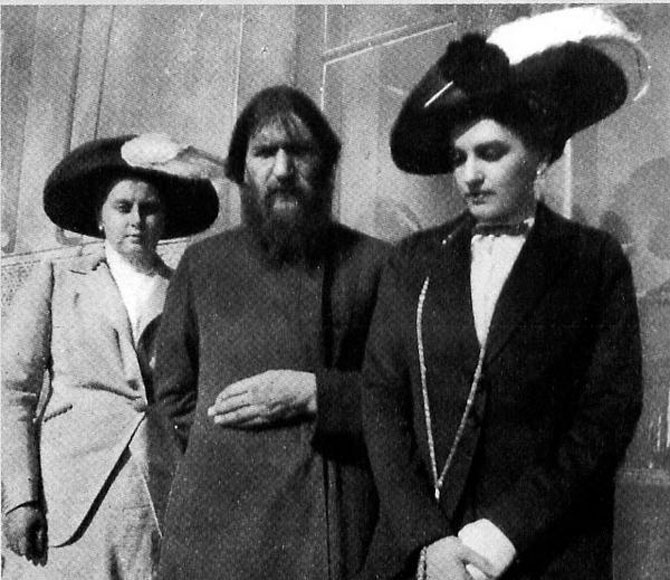 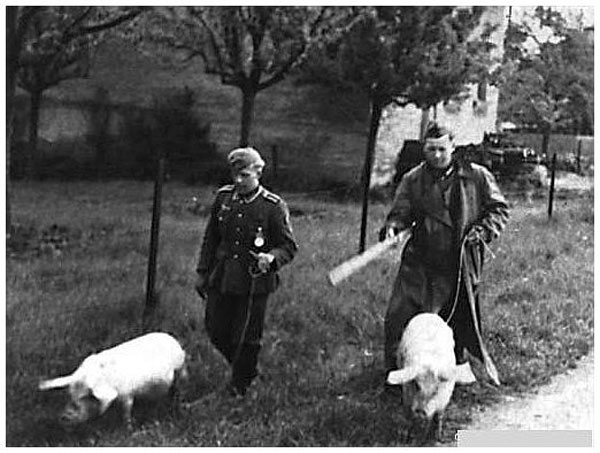 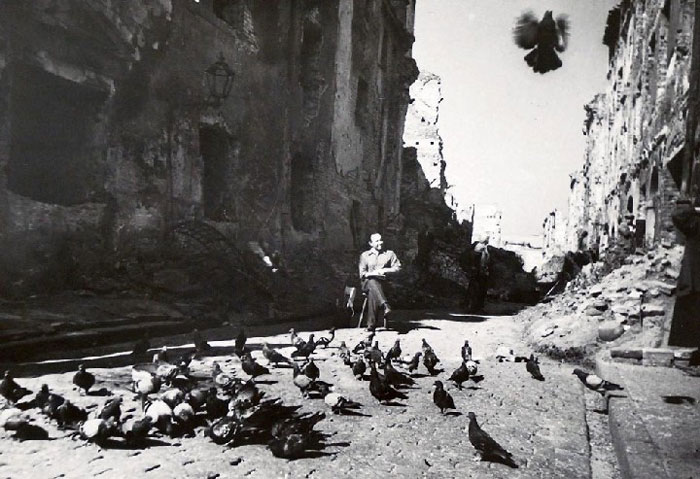 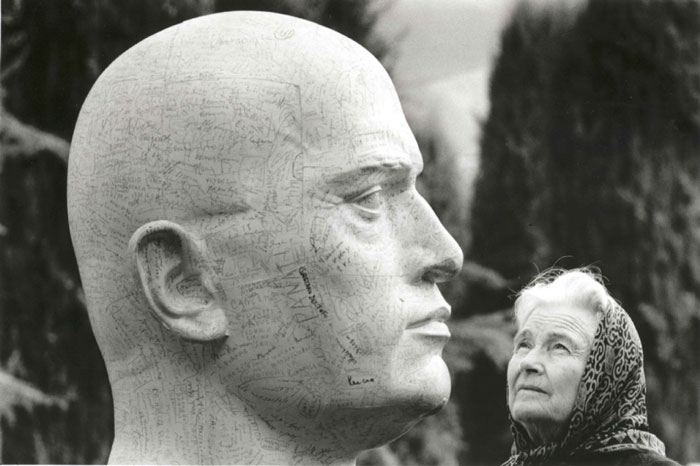 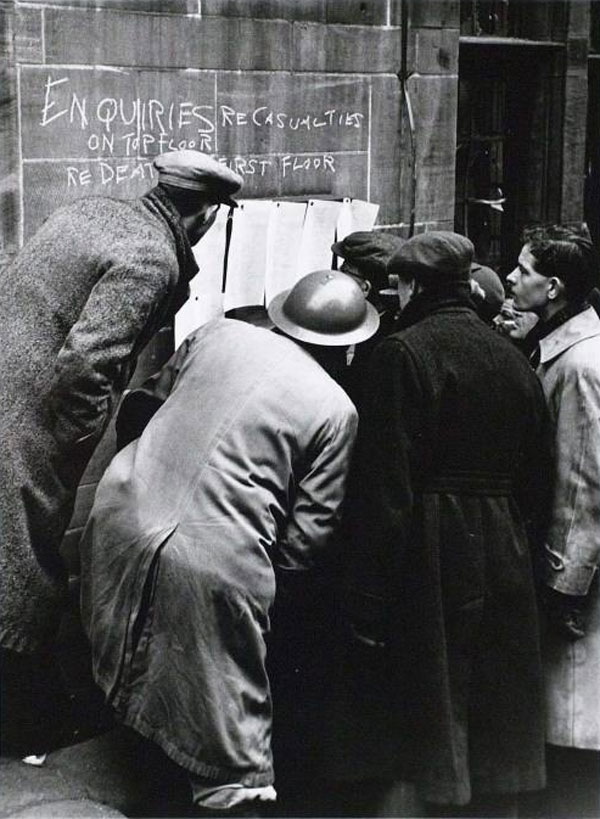 Adenauer returned to Cologne after he negotiated the release of the last 10,000 war prisoners with the Soviet government, 1955 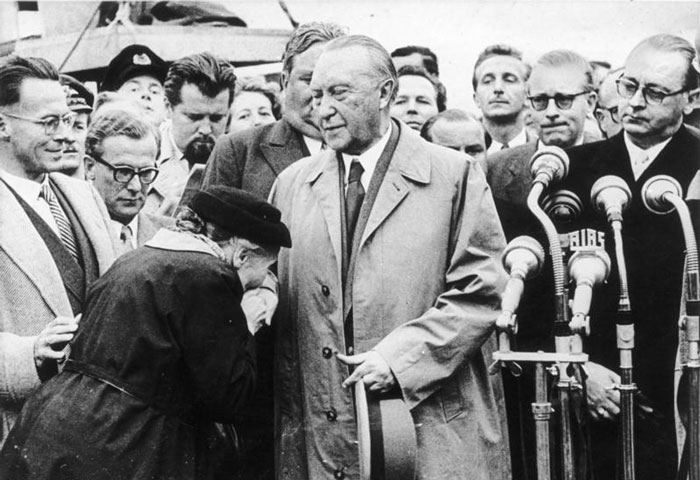 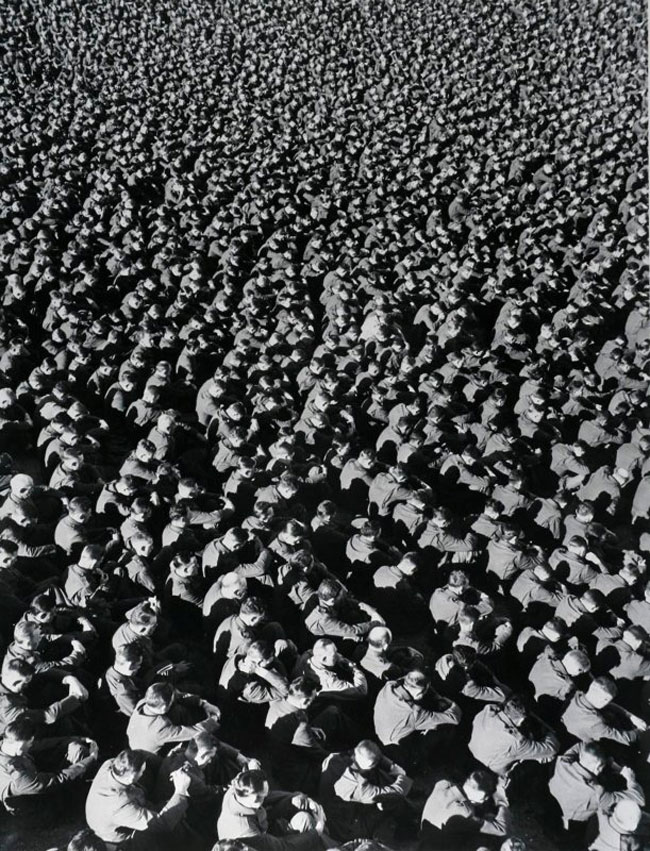 A young woman photographed two days after the British entered Stalag 11B near Fallingbostel, the first POW camp to be liberated; her. face still bearing the scars of a beating by the SS guards 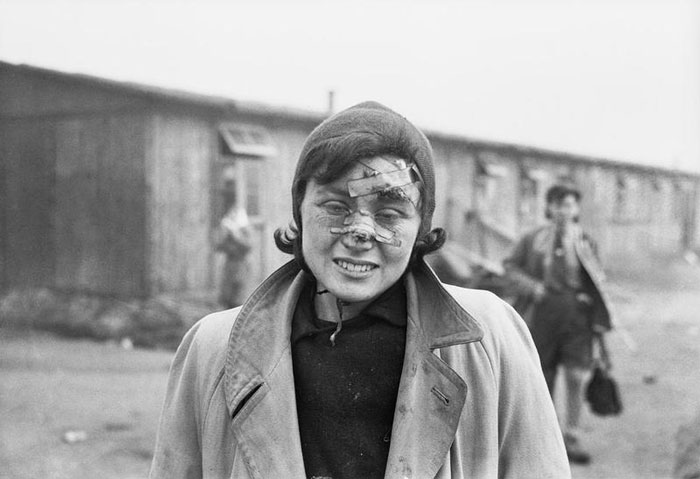 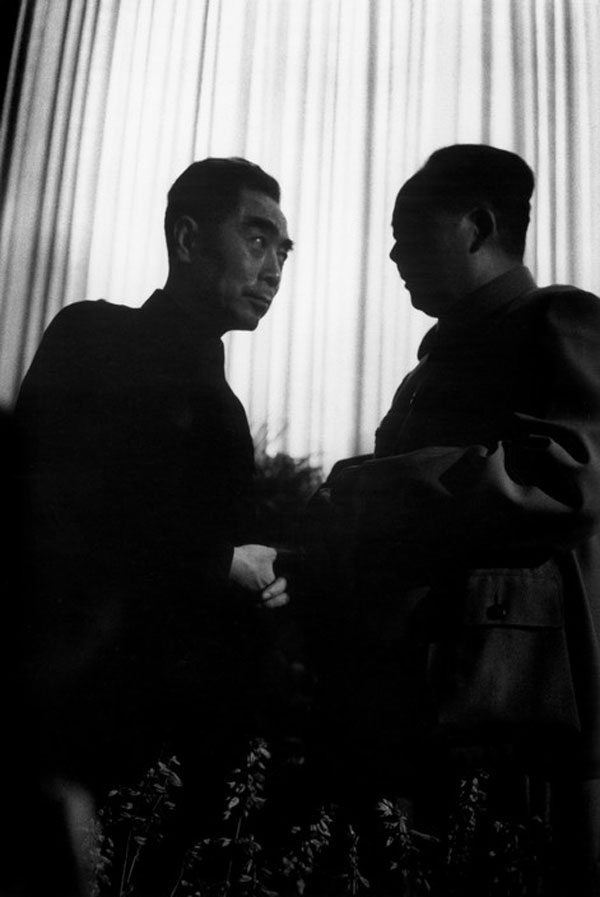 In the 1950s, competition among pharmaceutical firms boosted amphetamine consu.mption dramatically, after expiration of the Alles and Smith, Kline and French patent in 1949 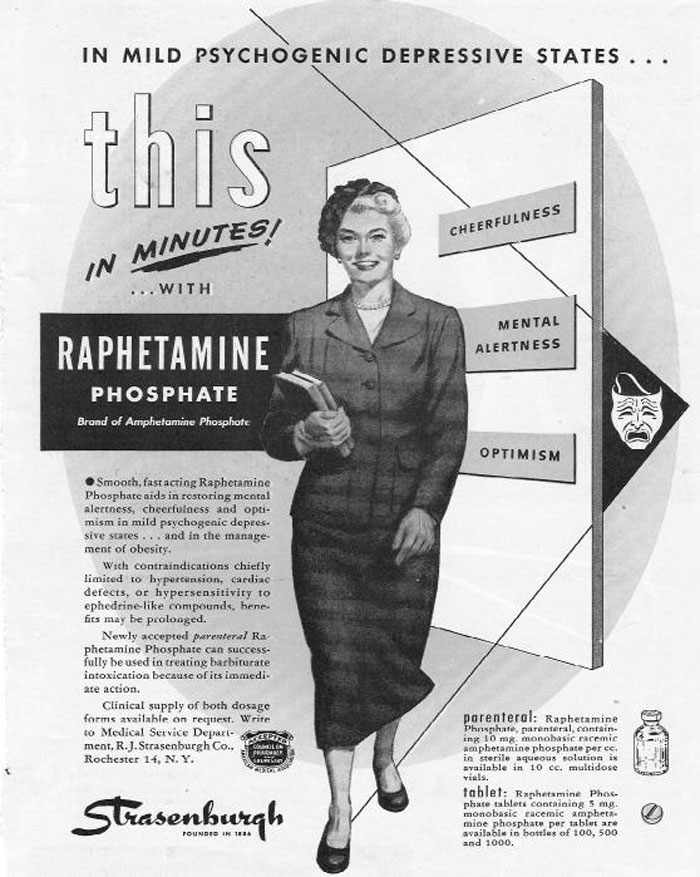 People mill around the doorway to a cabaret show in Germany (c.1925) 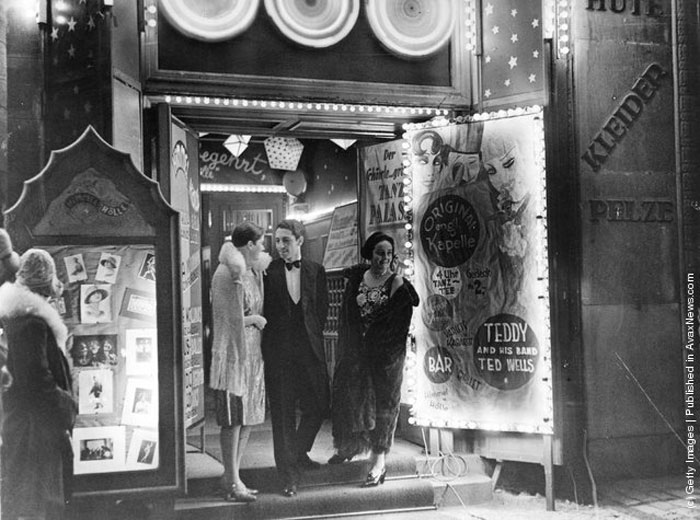 Nazi soldiers hoist the swastika over the Athens Acropolis, 1941 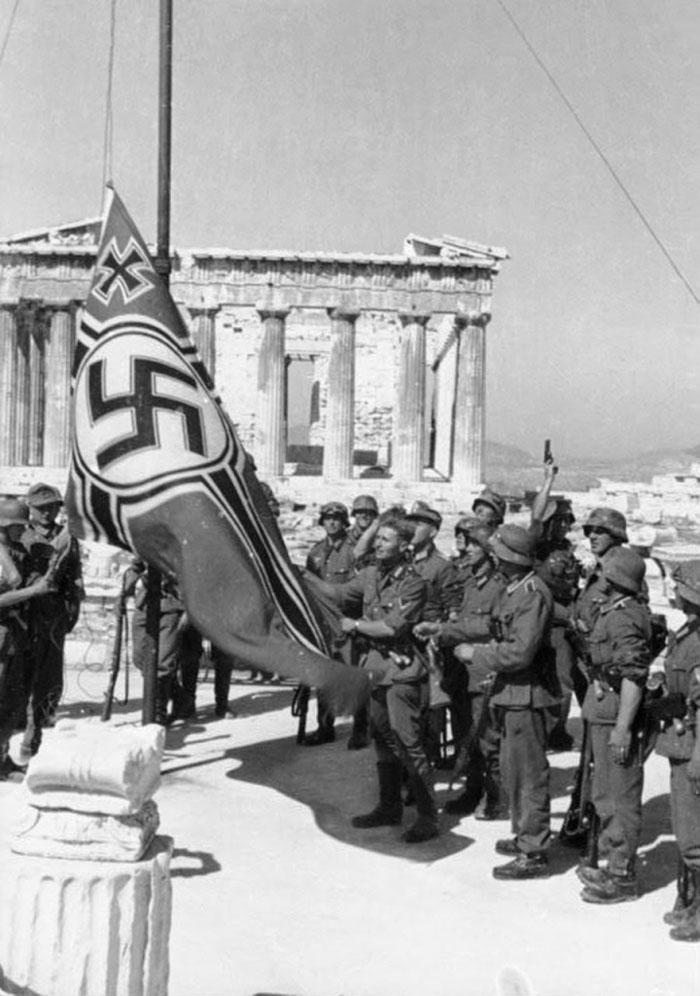 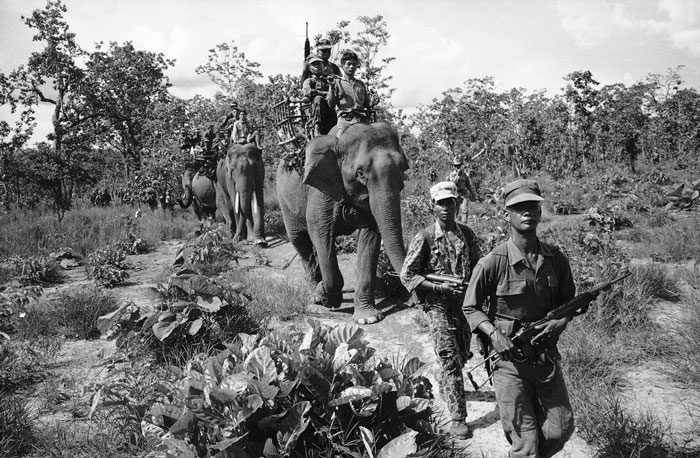 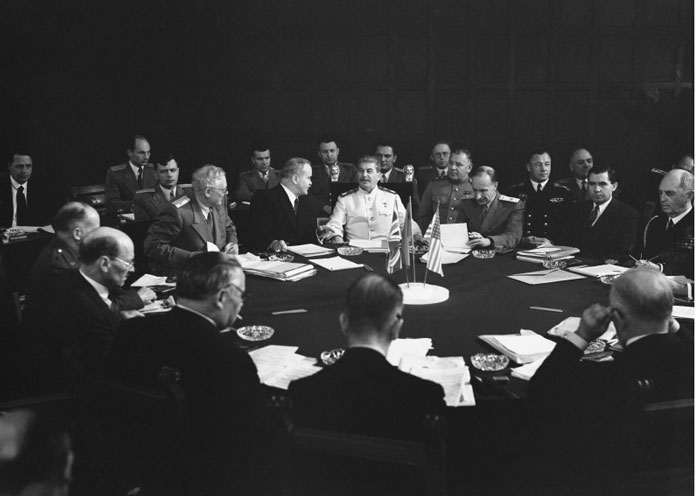 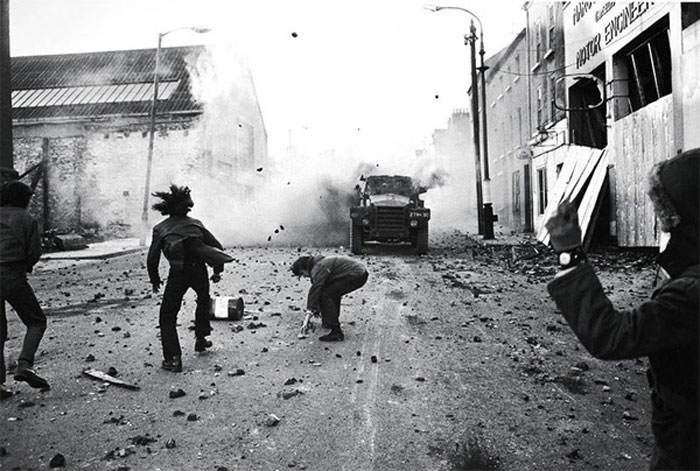 People packing Christmas gifts for the U.S.S. Jason which sailed from New York on November 14, 1914 carrying about 6 million gifts for the children of Europe who were affected by World War I 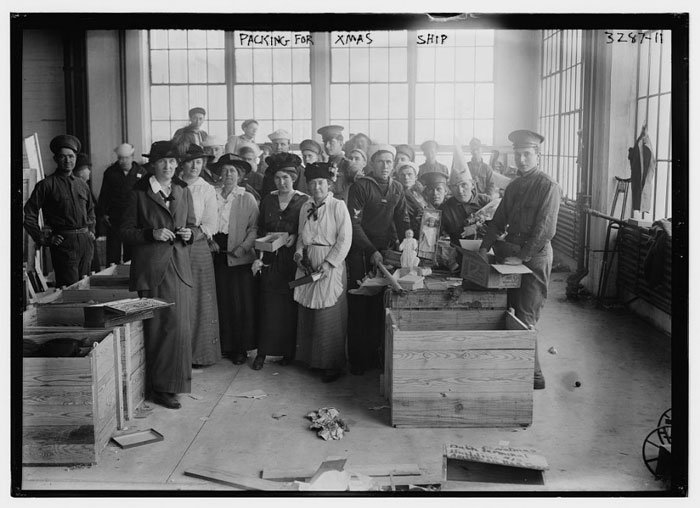 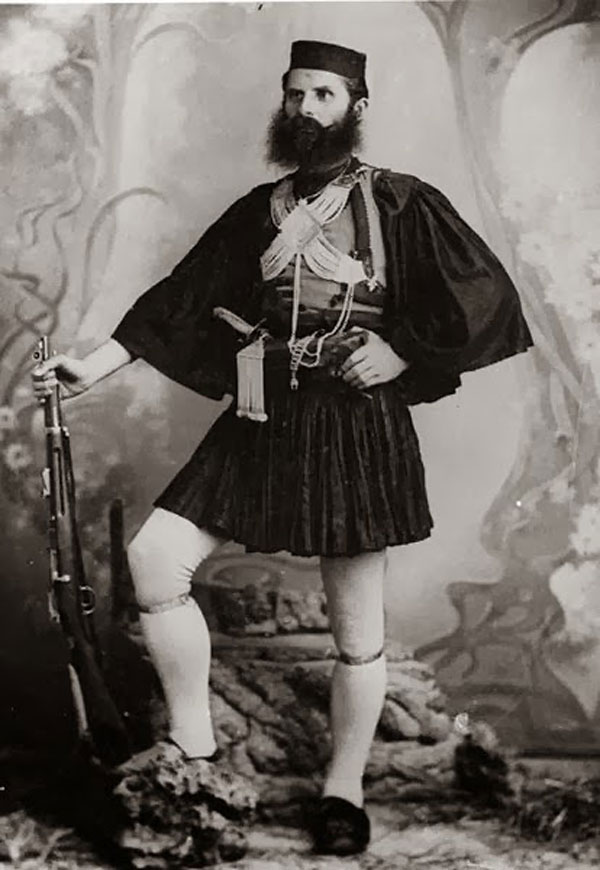