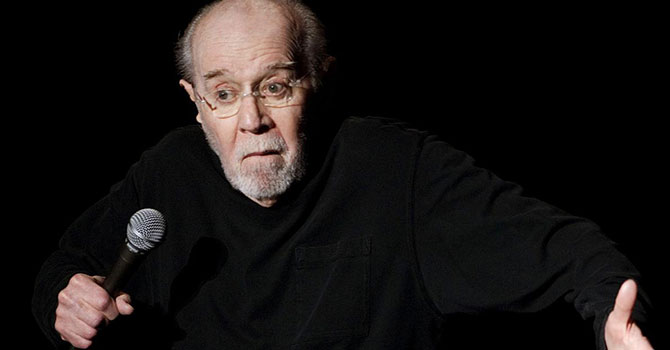 The late comic legend George Carlin nailed the hypocrisy of pro-life conservatives in his 1996 HBO special Back in Town. They rail against abortion and birth control with “pro-life” rhetoric, but at the same time attacking social programs that help struggling families, inciting violence against women, and even supporting war.

“They’re all in favor of the unborn,” Carlin says. “They will do anything for the unborn. But once you’re born, you’re on your own. Pro-life conservatives are obsessed with the fetus from conception to nine months. After that, they don’t want to know about you!“

Two decades later, the anti-abortion movement hasn’t really changed. The humor still holds up, so do the politics.

1. Pro-families — until those families need our money

3. Pro-life — until it comes to abortion providers