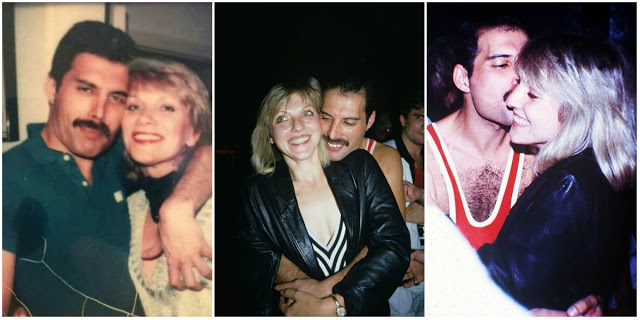 Freddie Mercury’s love life had always been in the focus of the press and public eye.

The media seems to forget that Mercury had the most attaching relationships with women, of which the most endurable and emotional was with Mary Austin, the love of his life, who was an inspiration for the ballad “Love of My Life” from Queen’s 1975 album A Night at the Opera.

In 1969, Austin was a 19-year-old employee at an English boutique called Biba when she met the 24-year-old Mercury. At the time, he was an aspiring singer, but hadn’t yet become one of the biggest rock stars on the planet.

Still, Austin was intrigued by the “wild-looking artistic musician.”

“He was like no one I had ever met before,” she said. “He was very confident, and I have never been confident. We grew together. I liked him – and it went on from there.”

By the mid-1970s, Freddie Mercury had begun an affair with a male American record executive at Elektra Records, and in December 1976, Mercury told Austin of his sexuality, which ended their romantic relationship. Mercury moved out of the flat they shared, into 12 Stafford Terrace in Kensington and bought Austin a place of her own nearby. They remained close friends through the years, with Mercury often referring to her as his only true friend.

In a 1985 interview, Mercury said of Austin, “All my lovers asked me why they couldn’t replace Mary [Austin], but it’s simply impossible. The only friend I’ve got is Mary, and I don’t want anybody else. To me, she was my common-law wife. To me, it was a marriage. We believe in each other, that’s enough for me.”

Austin, who later married and had two children, tended to Mercury after his AIDS diagnosis. When the singer died in 1991, he entrusted much of his estate and his London mansion, Garden Lodge, to her rather than his partner Jim Hutton. “If things had been different,” saying in his will, “you would have been my wife, and this would have been yours anyway.”

The most important and definitive statement of Freddie Mercury speaking about his love life is perhaps: “I couldn’t fall in love with a man the way I could with a girl. Love is the hardest thing to achieve and the one thing in this business that can let you down the most. I have built up an immense bond with Mary. She has gone through just about everything and always been there for me.” 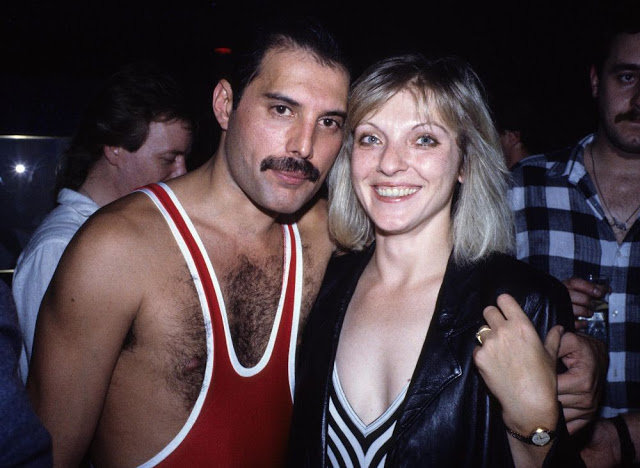 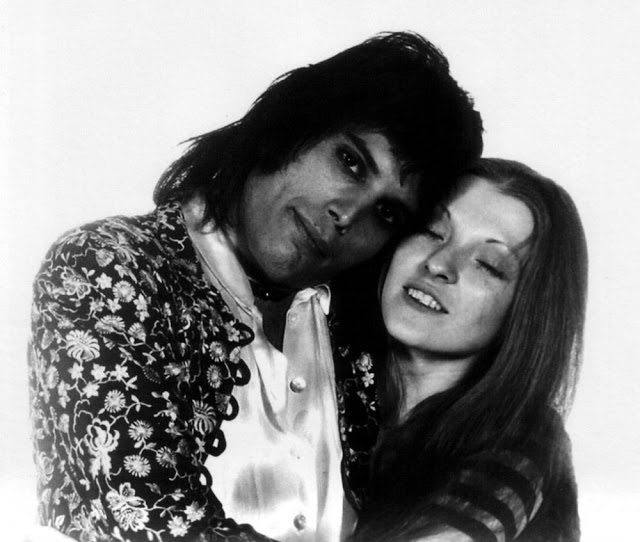 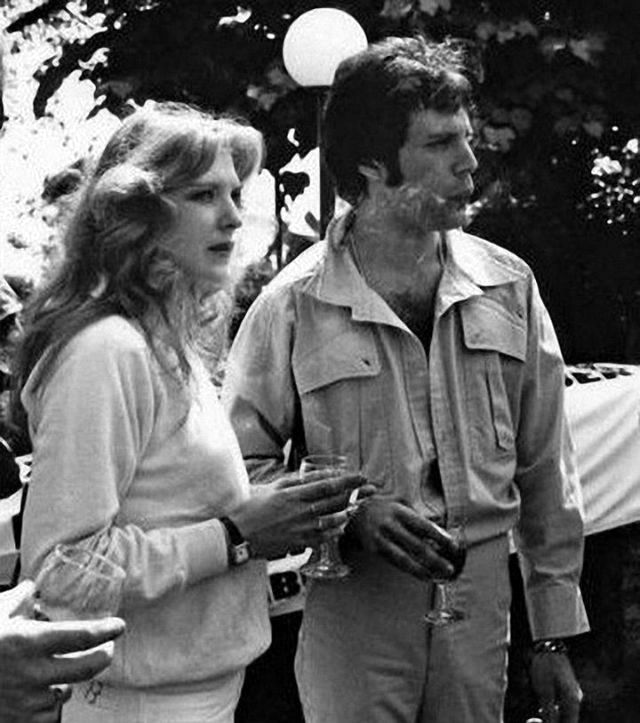 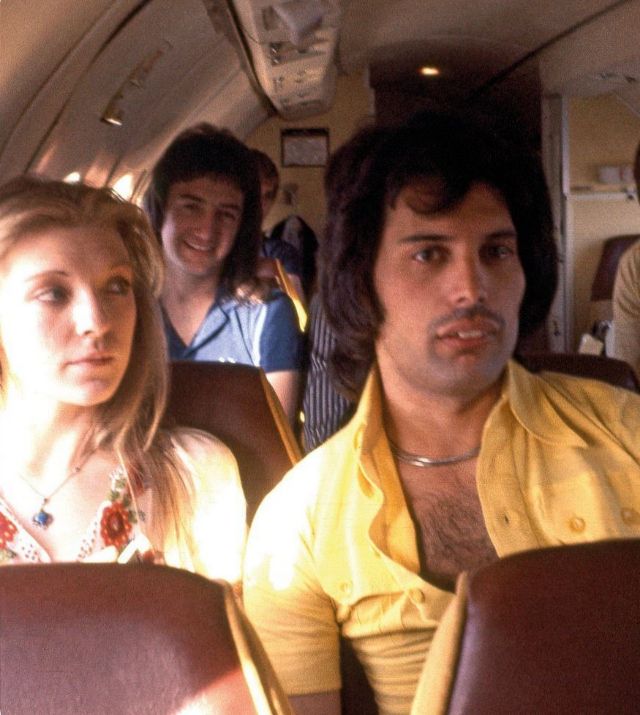 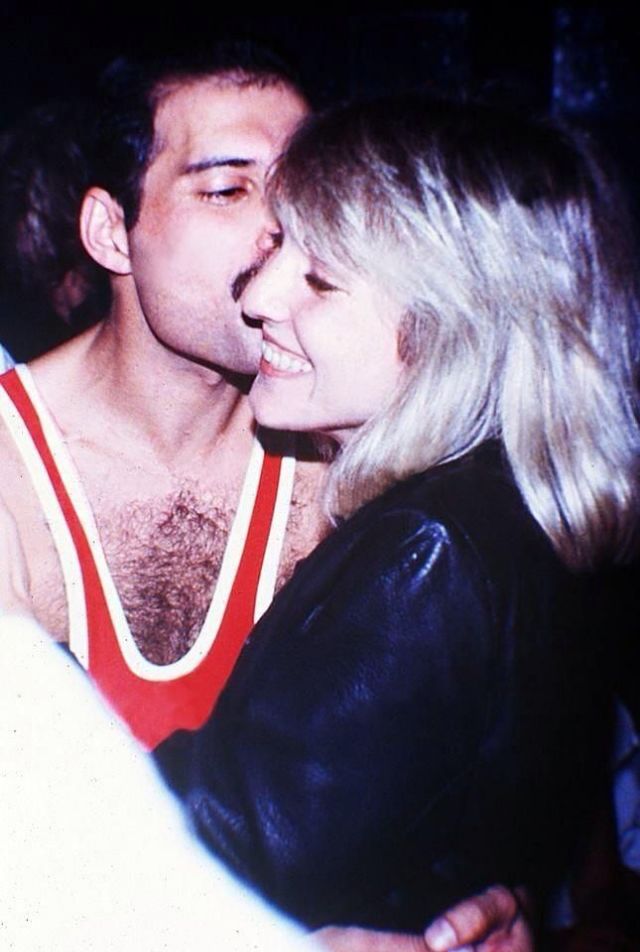 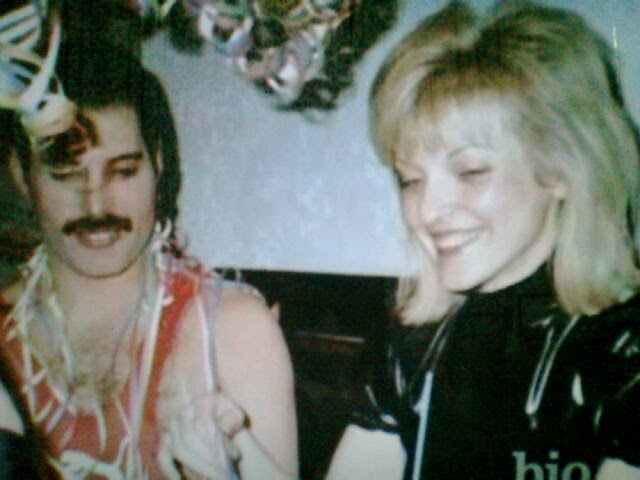 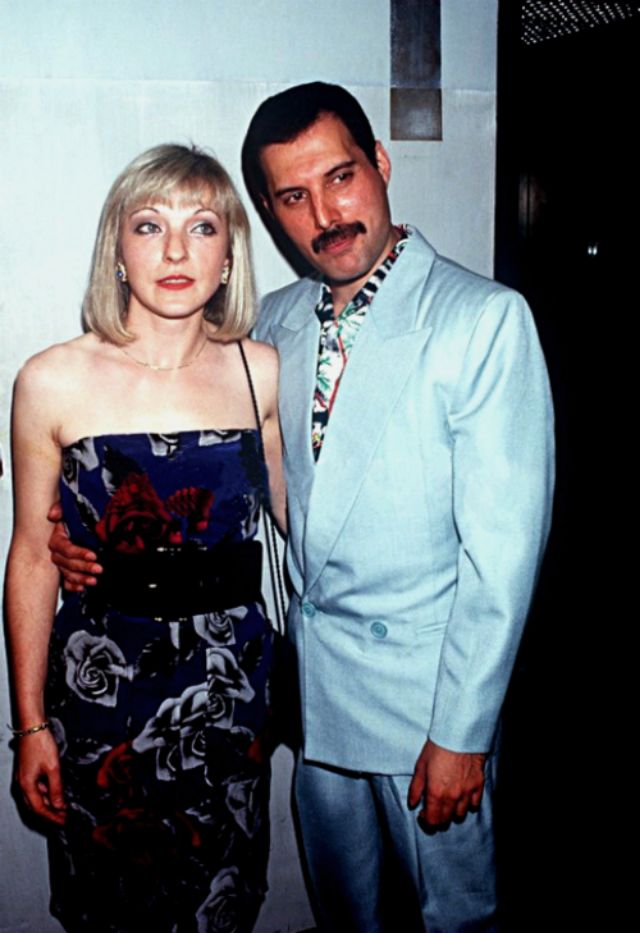 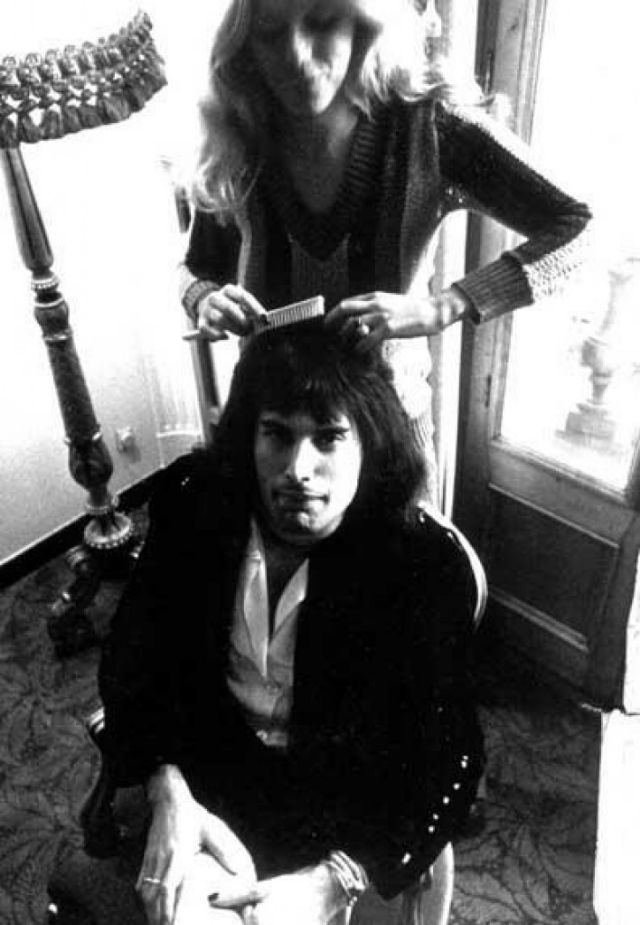 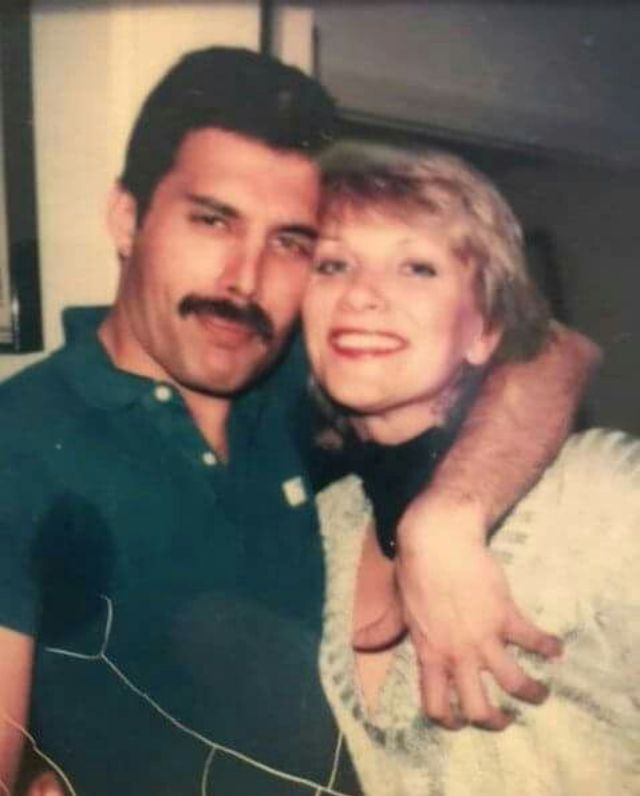 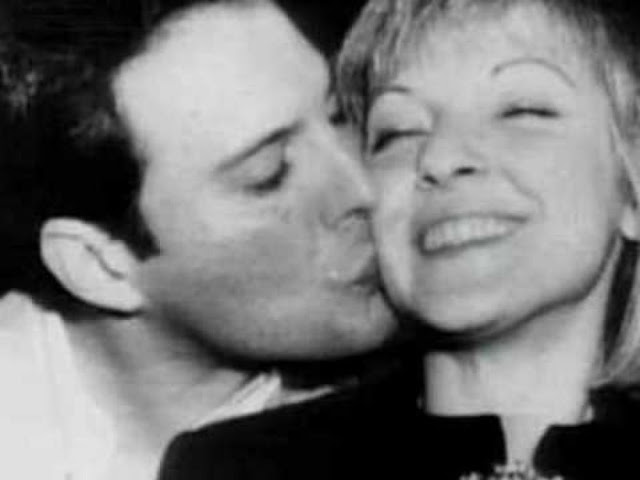 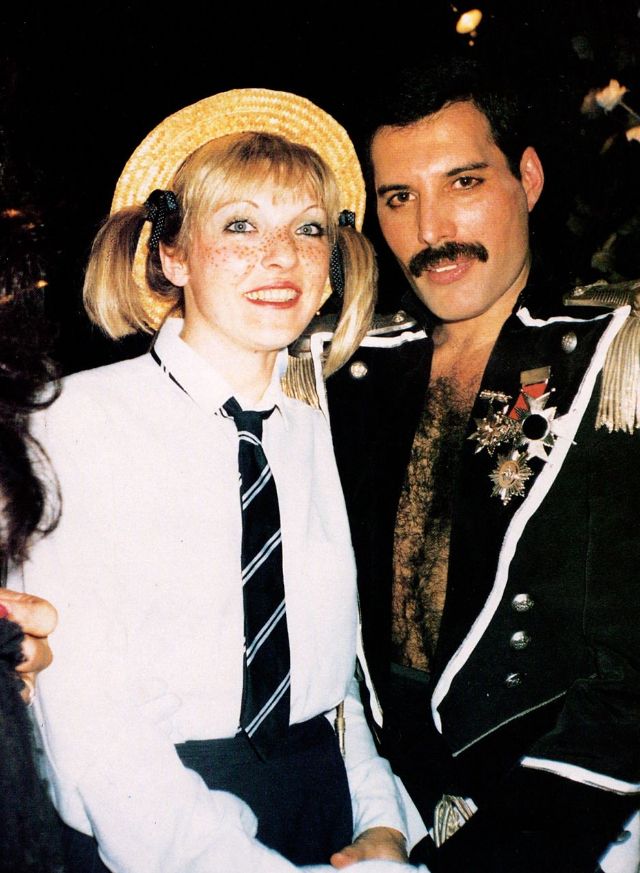 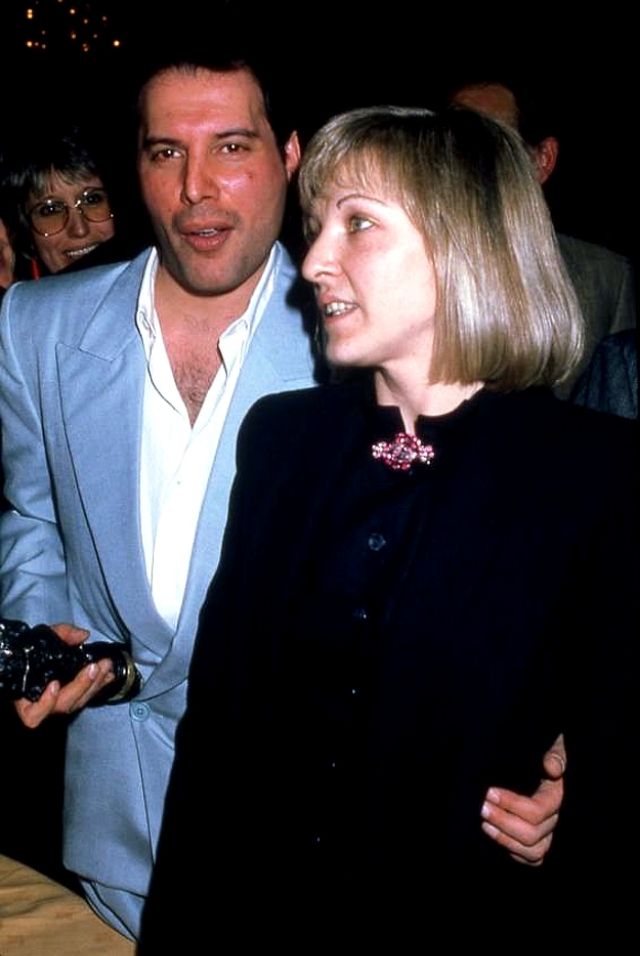 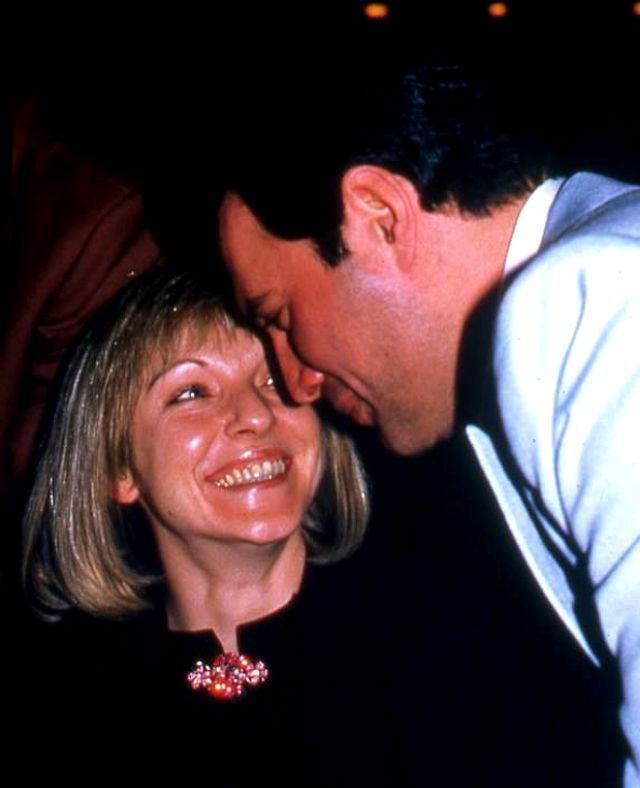 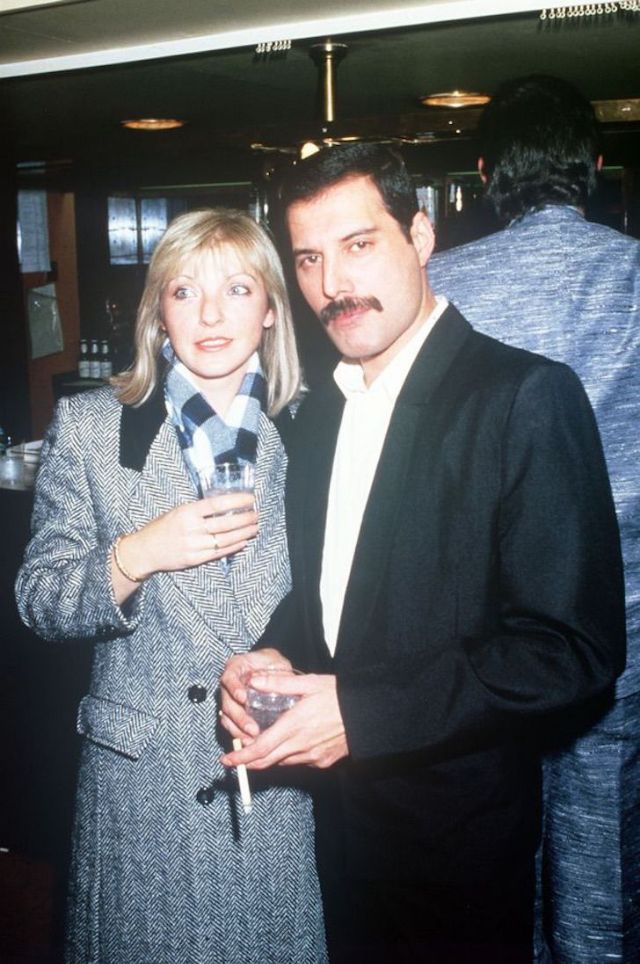 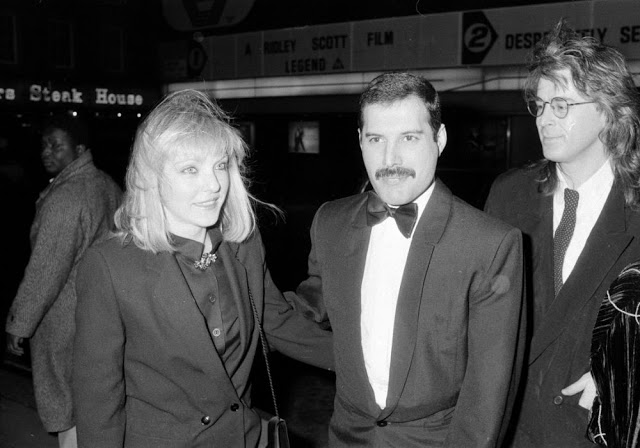 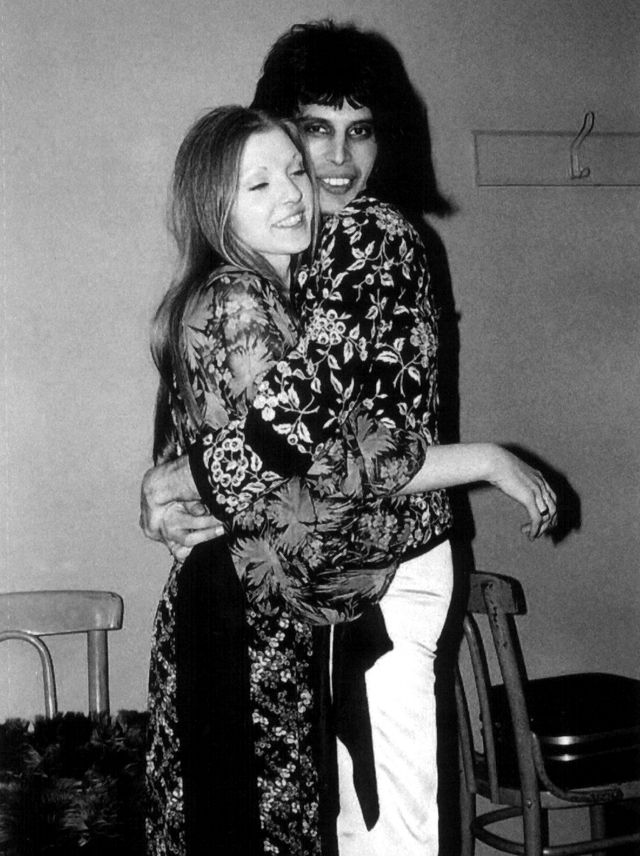 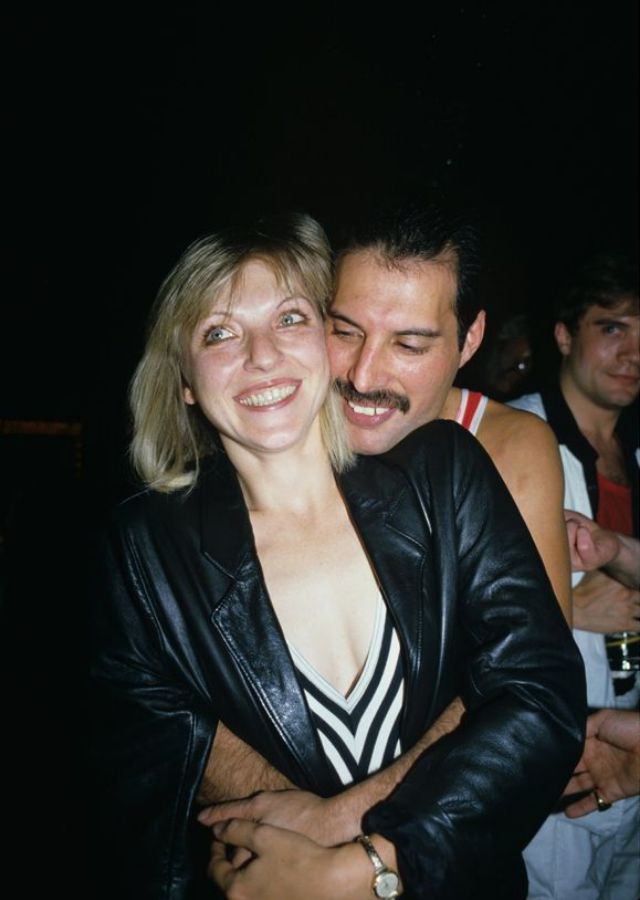 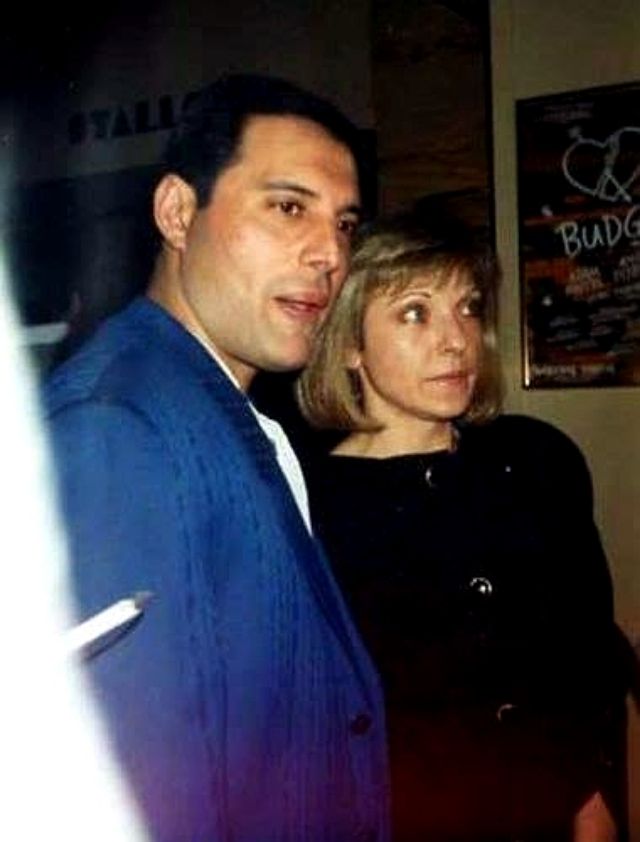 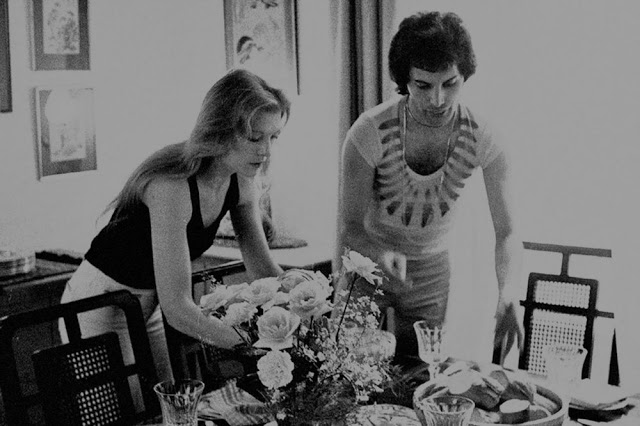 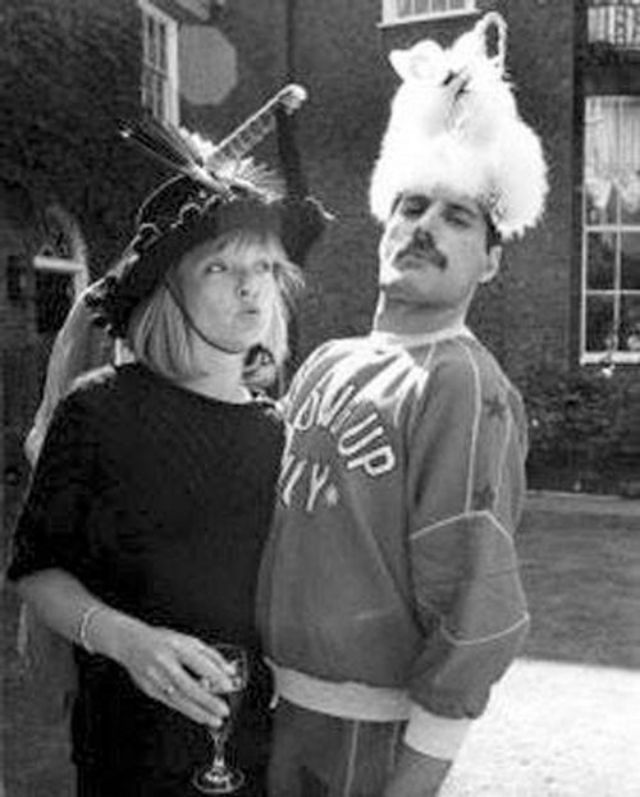 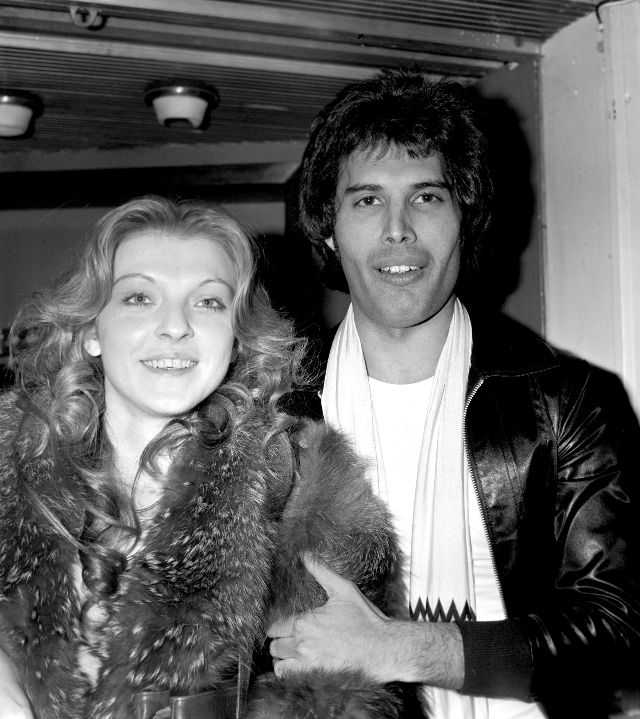 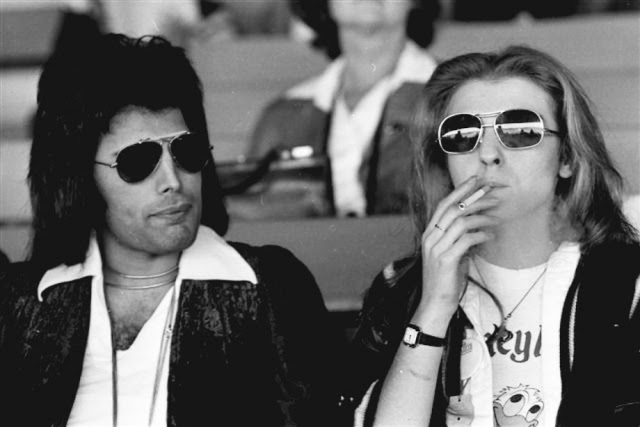 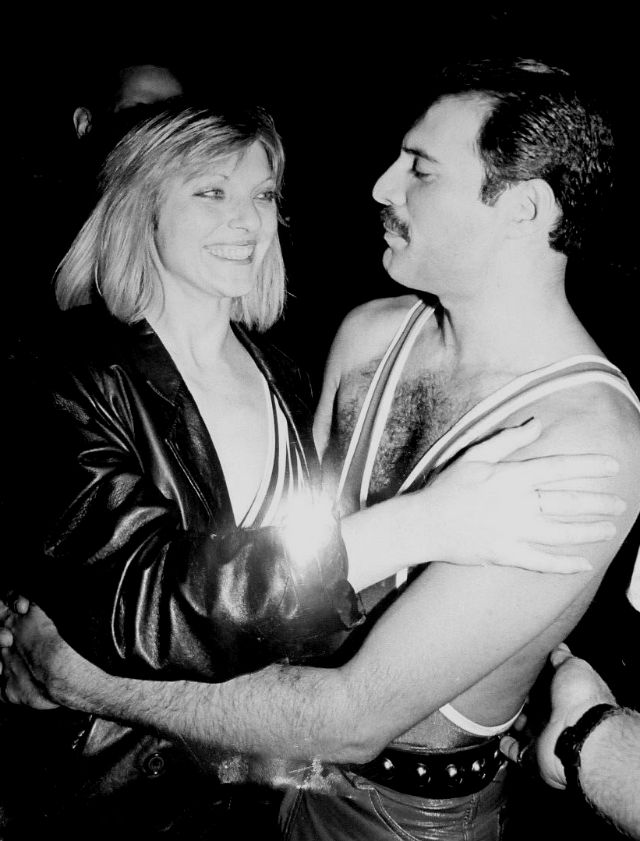 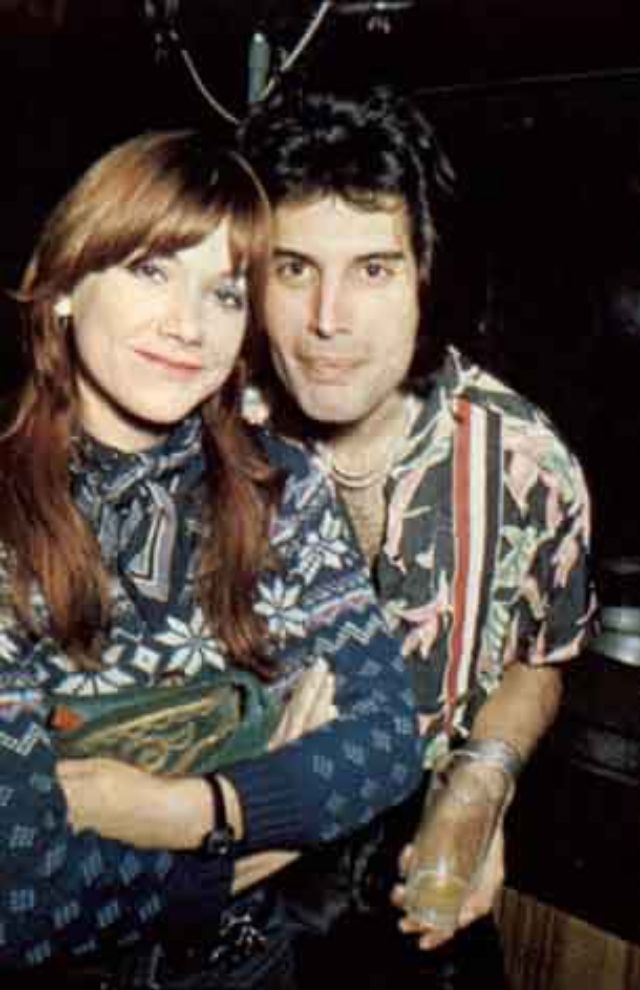