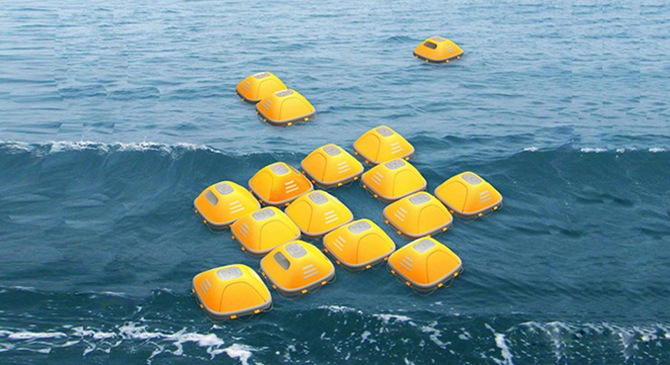 Thermal expansion, melting of glaciers and polar ice caps, ice loss from Greenland and West Antarctica, all of these are induced by the ongoing global climate change. Over the past century, core samples, tide gauge readings, and satellite measurements tell us that the Global Mean Sea Level or GMSL has risen by 4 to 8 inches (10 – 20 centimeters).

According to National Geographic, the rising sea levels worldwide put thousands of coastal cities and even whole islands at risk of being claimed by the ocean. Most predictions say the warming of our planet will not only continue but will also accelerate. Hence, our oceans will continue to rise as well. 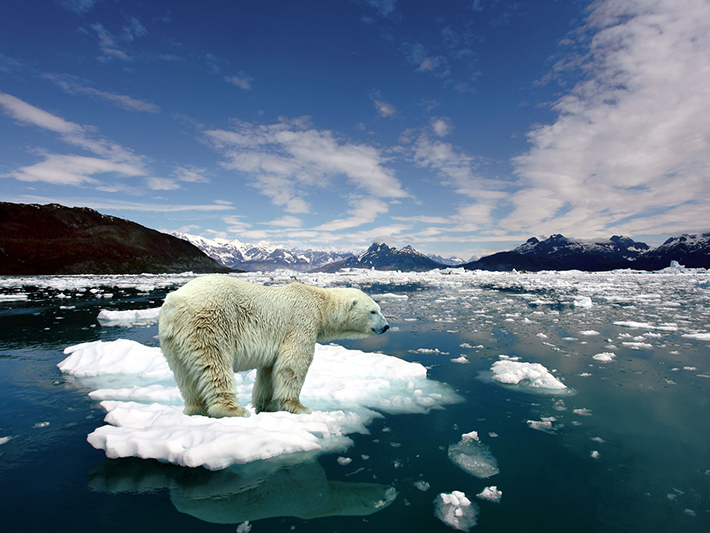 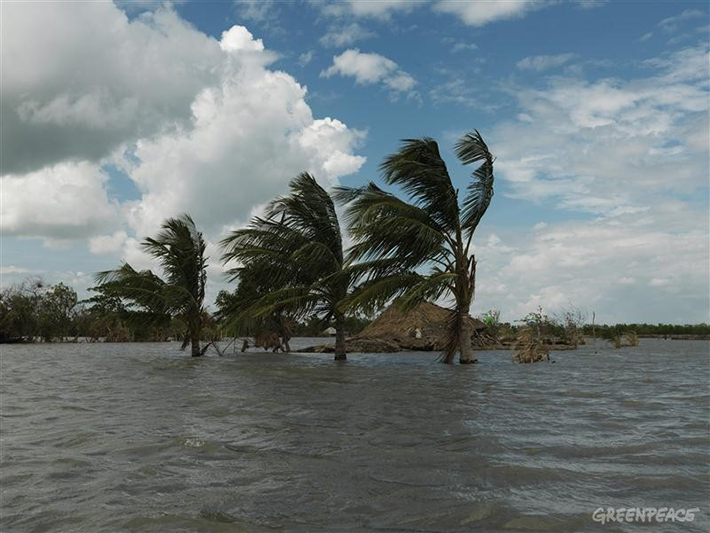 This terrifying future inspired designers Zhou Ying and Niu Yuntao to develop a brilliant floating emergency shelter that could save lives in the face of tsunamis, floods and accidents at sea. Called the Duckweed Survival House, this enclosed pod-like shelter can better protect survivors (instead of conventional exposed life rafts) from large waves while trying to get to safety. 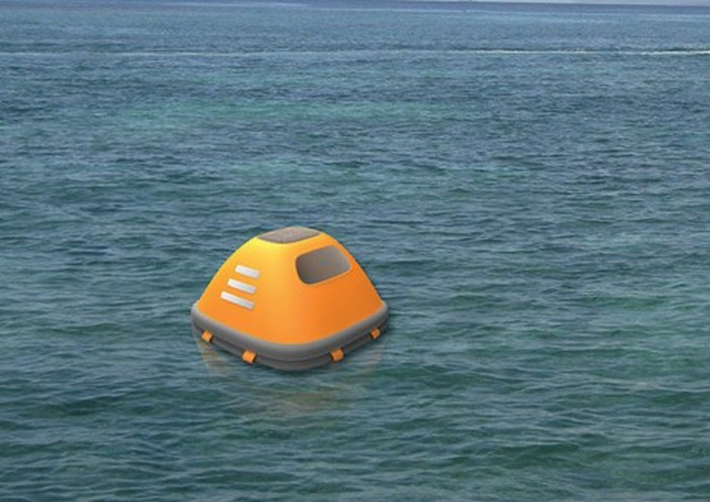 The stem projecting underneath is actually a weight to help ensure the Duckweed Survival House won’t tip over and remain stabilized in rough waters. 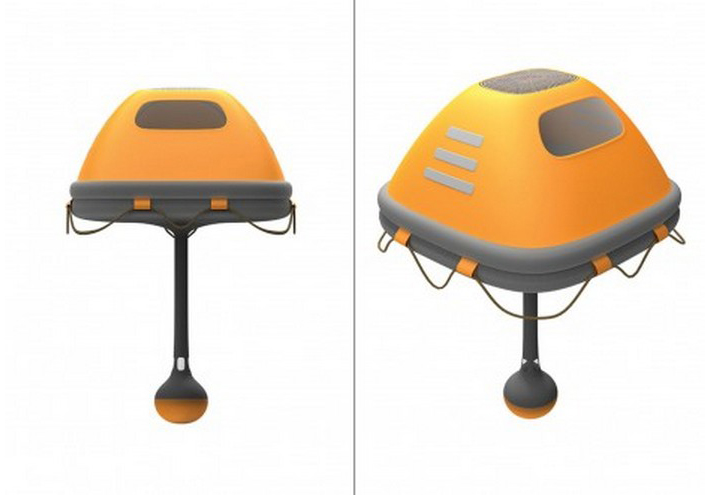 Each unit is equipped with pressurized carbon dioxide gas which provides quick inflatability while an operable overhead vent allows in fresh air. There are also bright markers on the sides to aid in night rescue while also helping people in disparate pods spot one another more easily on the ocean waves. 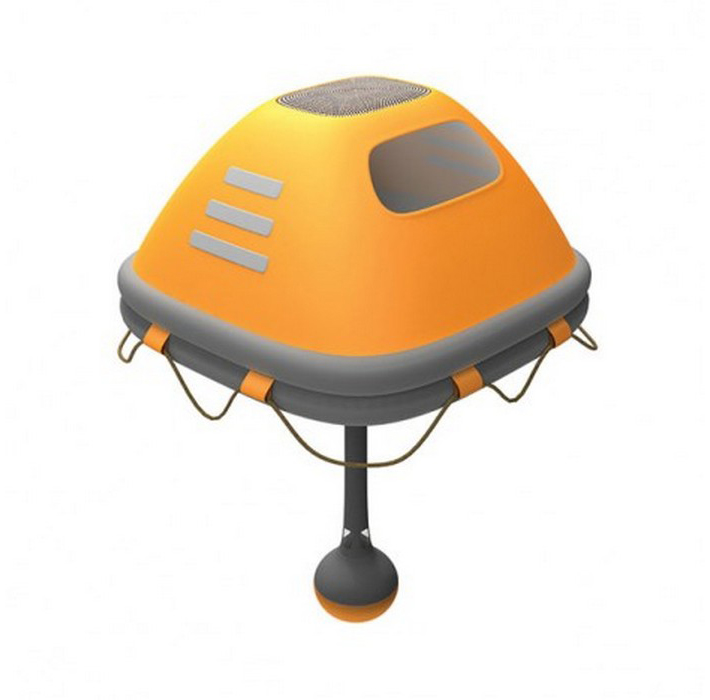 One of the key aspects of this survival pod is its rounded-square shape which helps allow connectivity without sharp corners that could damage adjacent units. The idea is to maximize the odds for all survivors by creating options for configuration and collaboration. With the units together, stability, visibility, wave and wind resistance are increased. The pods can also be separated if there is a need to avoid obstacles for situations-specific emergency needs. 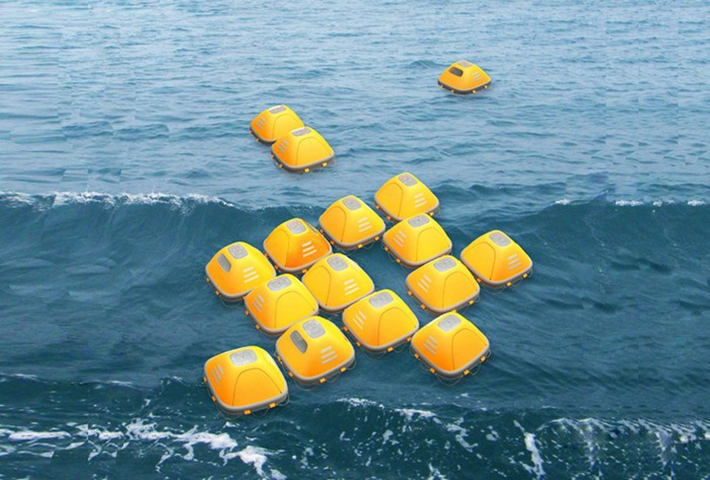