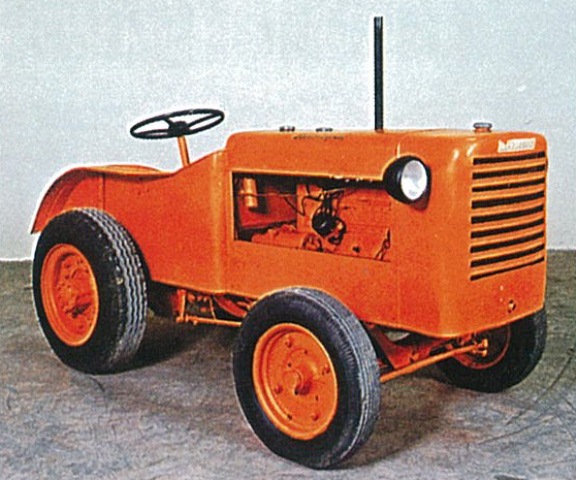 Before Apple, BMW, and Toyota became the giant brands we know today, they had to start in a relatively humble way. Some of them took a little longer to become giants in their industries. Some companies were immediate success stories.

Atchuup gave you an incredible collection of the first products launched by 14 companies before they achieved fame and icon status.