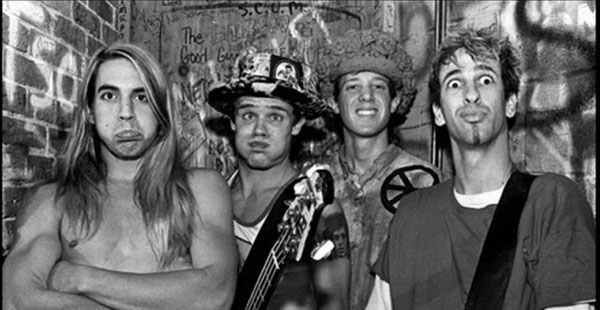 All music superstars started just like any regular people, and climbed their way to the top. Take a look at these famous bands and musicians at the beginning of their careers.

AC/DC in 1978. AC/DC is an Australian rock band, formed in 1973 by brothers Malcolm and Angus Young. A hard rock/blues rock band, they have also been considered a heavy metal band, although they have always dubbed their music simply “rock and roll”. 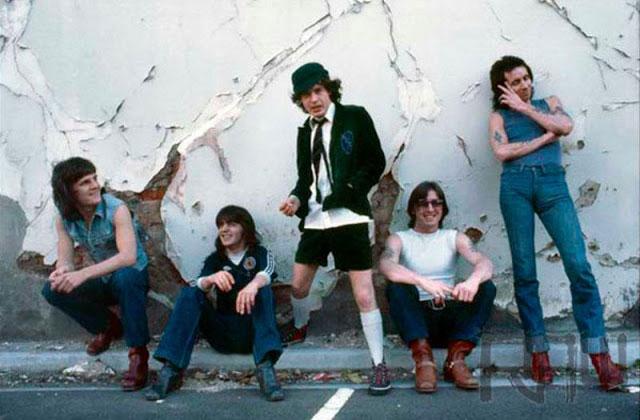 Aerosmith in 1973. Aerosmith is an American rock band, sometimes referred to as “the Bad Boys from Boston” and “America’s Greatest Rock and Roll Band”. 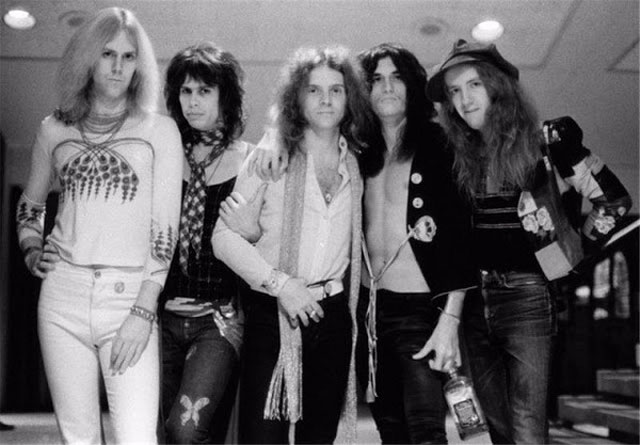 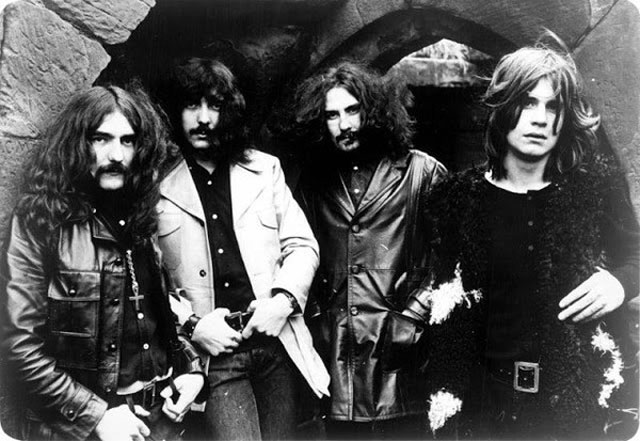 Deep Purple in 1968. Deep Purple are an English rock band formed in Hertford in 1968. The band is considered to be among the pioneers of heavy metal and modern hard rock, although their musical approach changed over the years. 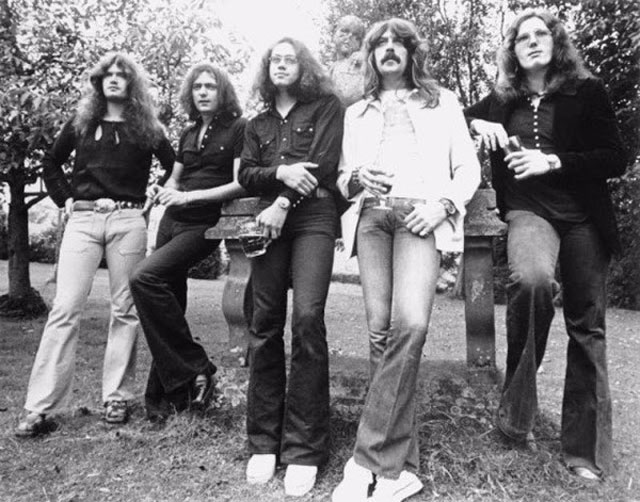 Depeche Mode in 1981. Depeche Mode are an English electronic band that formed in 1980 in Basildon, Essex. The group consists of founders Dave Gahan, Martin Gore, and Andy Fletcher. 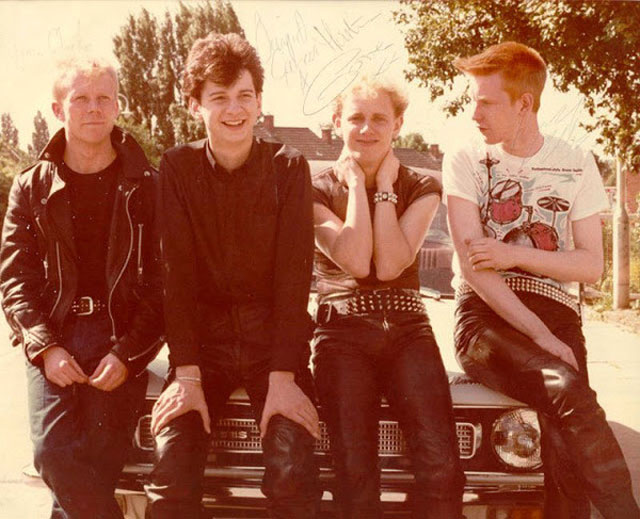 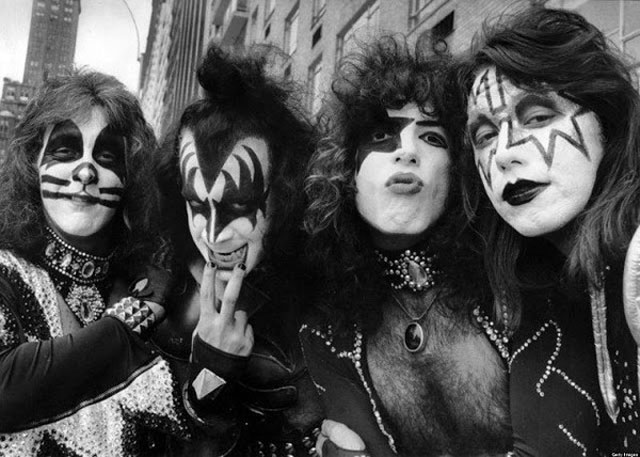 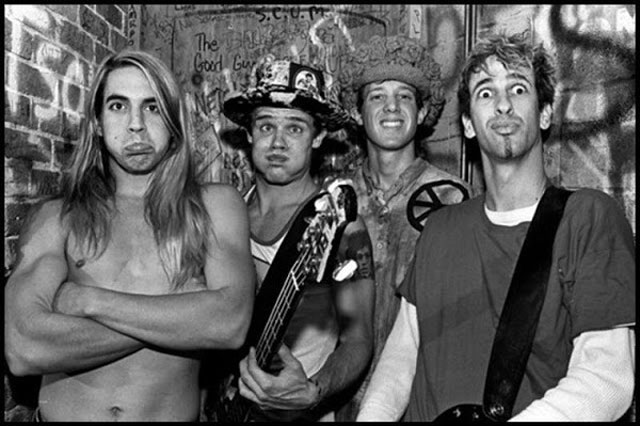 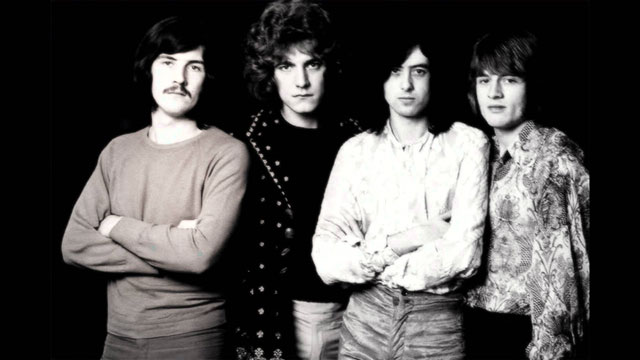 Police in 1977. The Police were an English new wave band formed in London in 1977. For most of their history the band consisted of Sting, Andy Summers and Stewart Copeland. 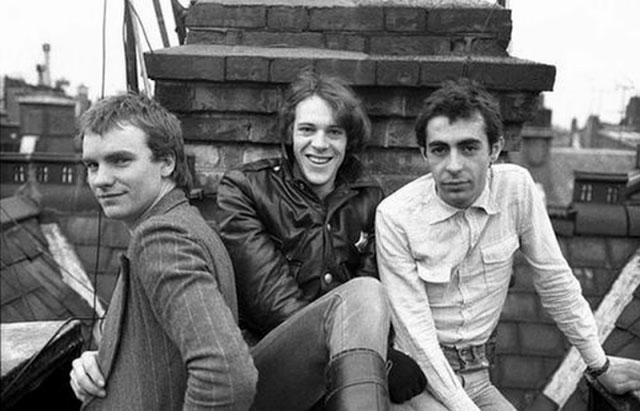 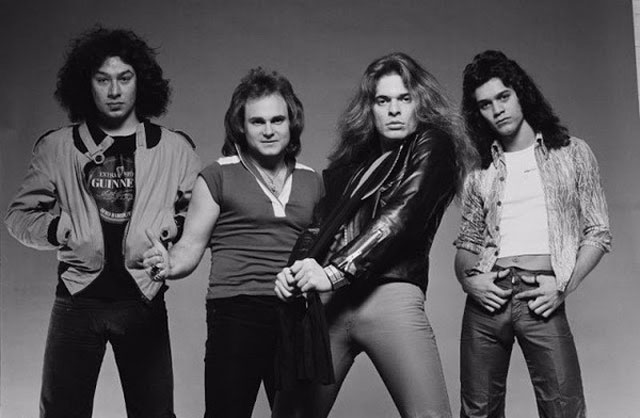 Metallica in 1983. Metallica is an American heavy metal band based in San Rafael, California. The band was formed in 1981 in Los Angeles when vocalist/guitarist James Hetfield responded to an advertisement posted by drummer Lars Ulrich in a local newspaper. 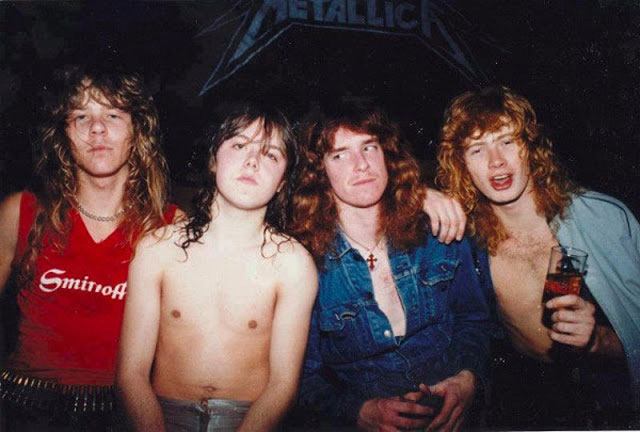 Pink Floyd in 1968. Pink Floyd was an English rock band formed in London. They achieved international acclaim with their progressive and psychedelic music. 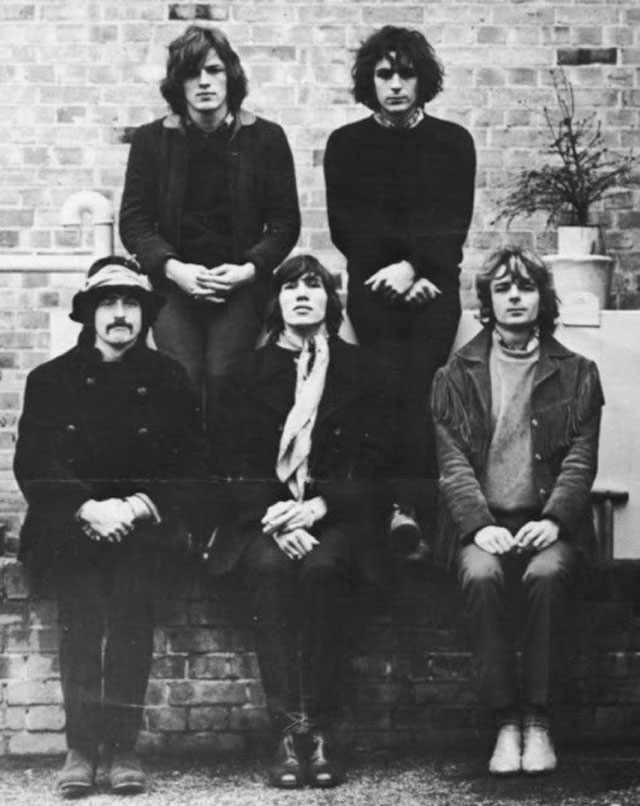 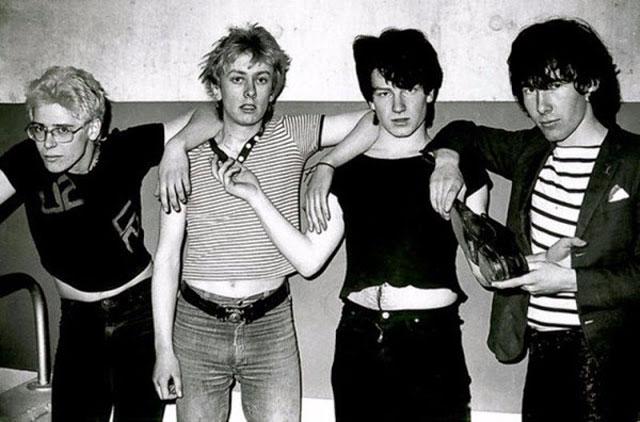 The Doors in 1965. The Doors was an American rock band formed in 1965 in Los Angeles, with vocalist Jim Morrison, keyboardist Ray Manzarek, guitarist Robby Krieger, and drummer John Densmore. 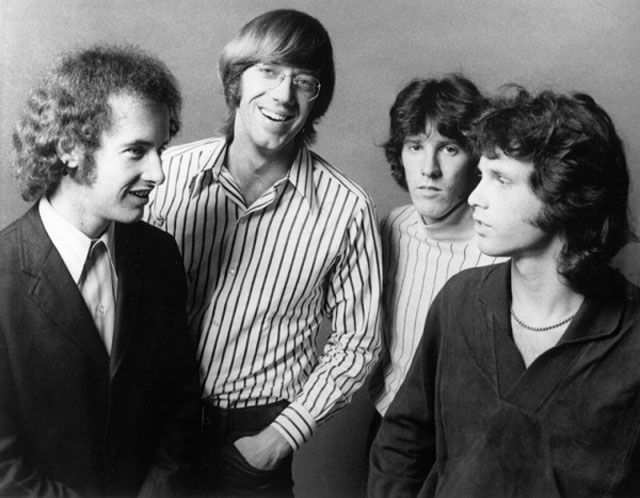 The Beatles in 1957. The Beatles was formed in Liverpool during 1960. With members John Lennon, Paul McCartney, George Harrison and later Ringo Starr, they became widely regarded as the foremost and most influential act of the rock era. 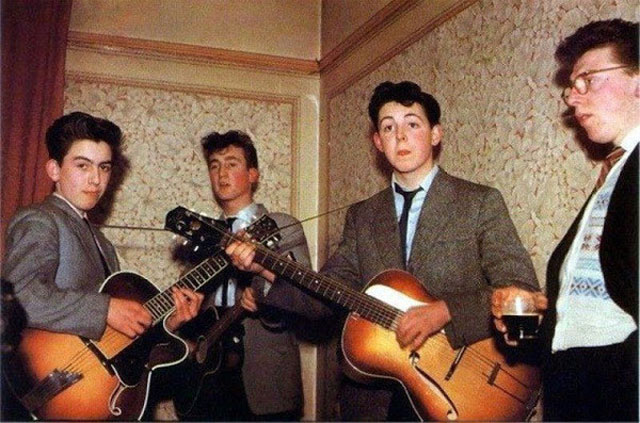 Sex Pistols in 1977. The Sex Pistols was an English punk rock band formed in London in 1975. Although they initially lasted just two and a half years and produced only four singles and one studio album, Never Mind the Bollocks, Here’s the Sex Pistols, they are considered one of the most influential acts in the history of popular music. 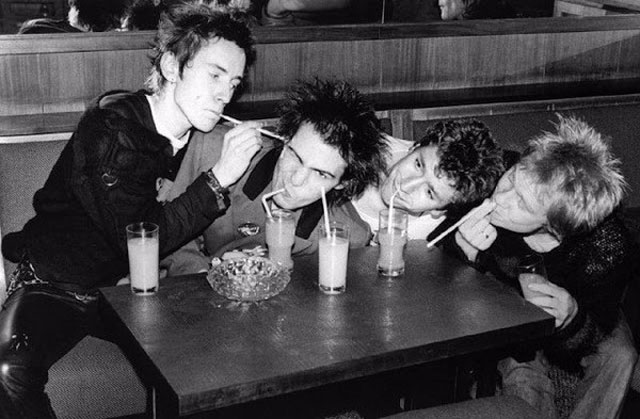 Queen in 1970. Queen is a British rock band that formed in London in 1970. Their classic line-up was Freddie Mercury, Brian May, Roger Taylor, and John Deacon. 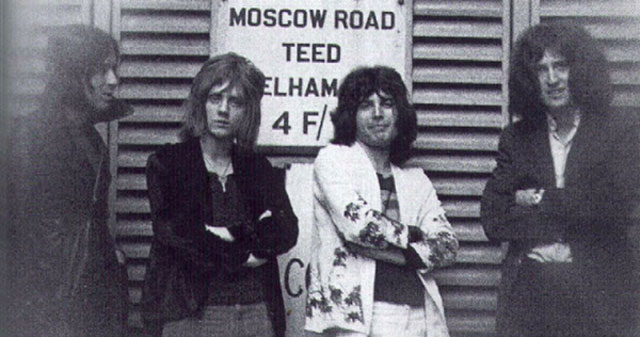 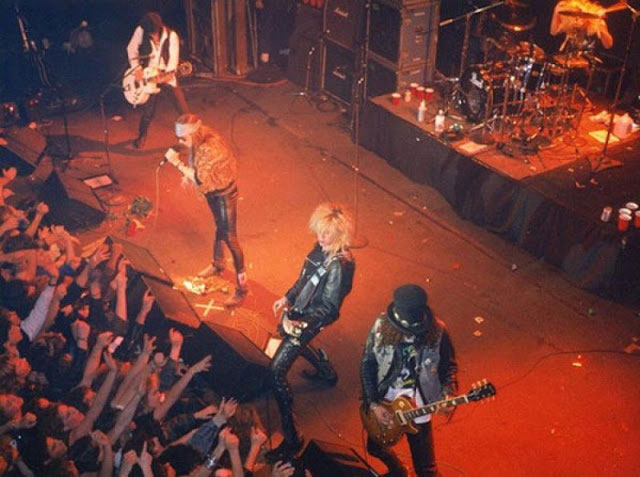 The Ramones at Eric’s Club, Liverpool, in 1977. The Ramones was an American punk rock band that formed in the New York City neighborhood of Forest Hills, Queens, in 1974. They are often cited as the first band to define the punk-rock sound. 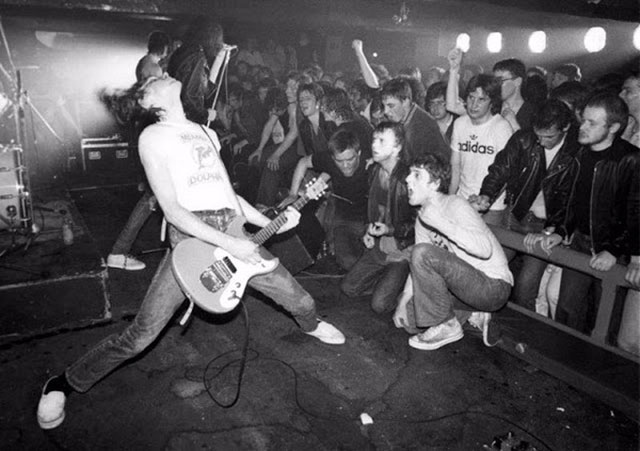 The first concert of Nirvana, Raymond in 1987. Nirvana was an American rock band formed by singer and guitarist Kurt Cobain and bassist Krist Novoselic in Aberdeen, Washington, in 1987. Nirvana went through a succession of drummers, the longest-lasting being Dave Grohl, who joined in 1990 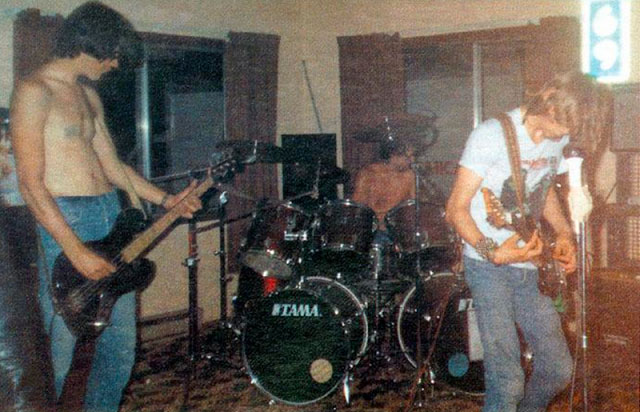 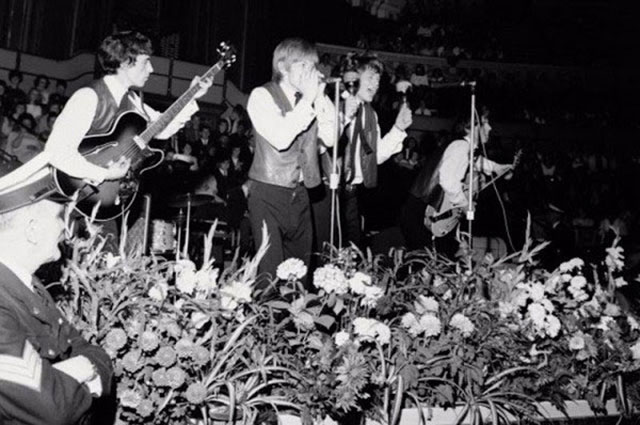