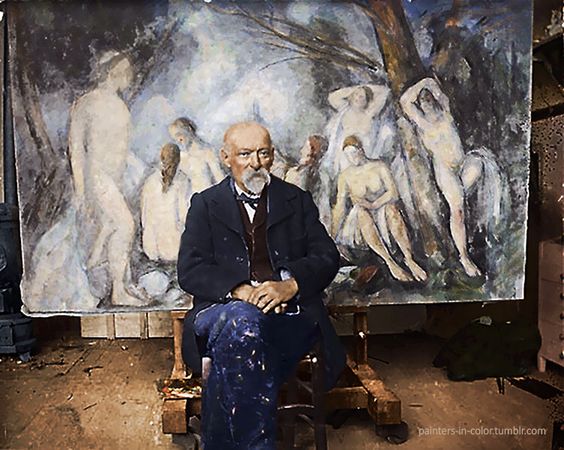 Let’s take a few seconds of our time and enjoy these incredible images of influential artists in history. 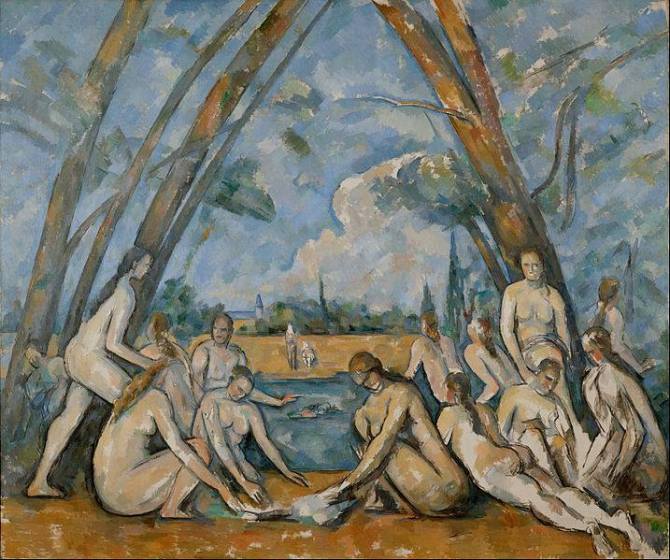 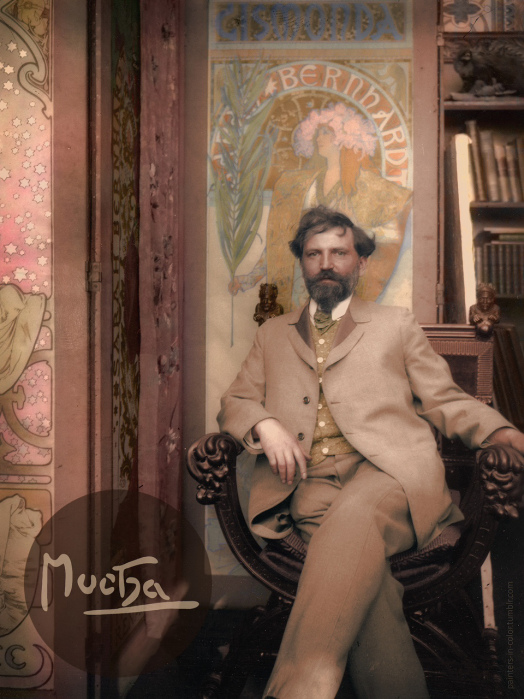 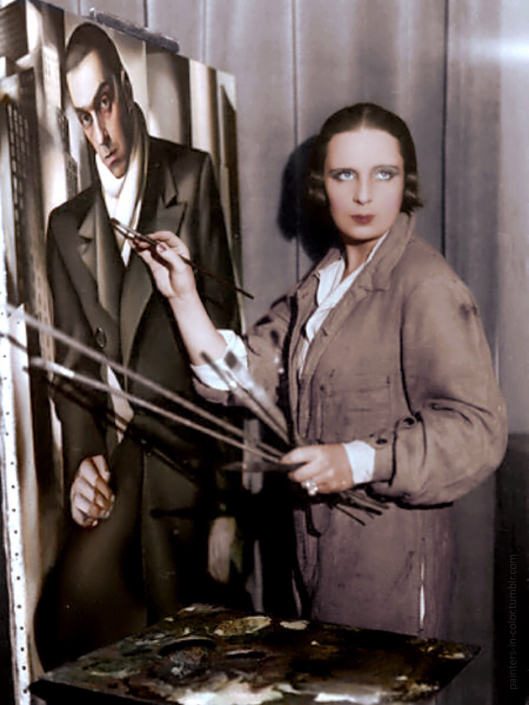 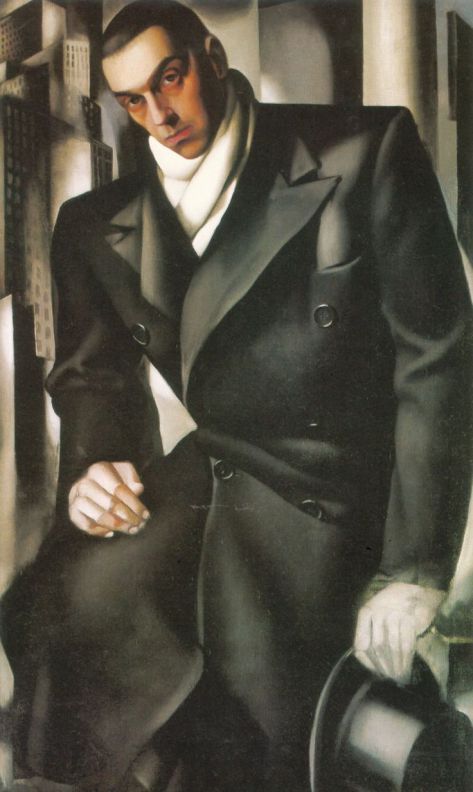 Pablo Picasso in front of his painting “Nude, Green Leaves and Bust” (1933) 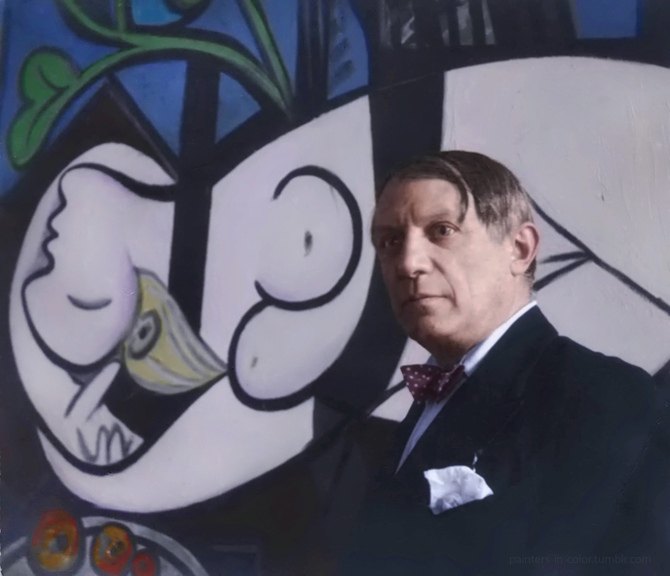 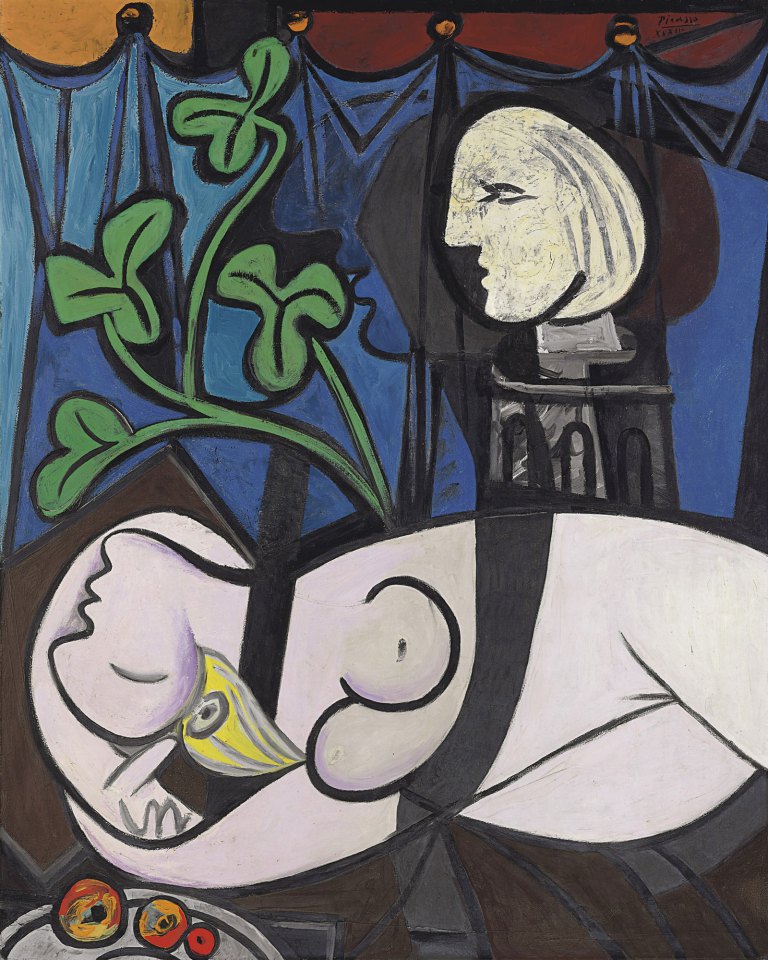 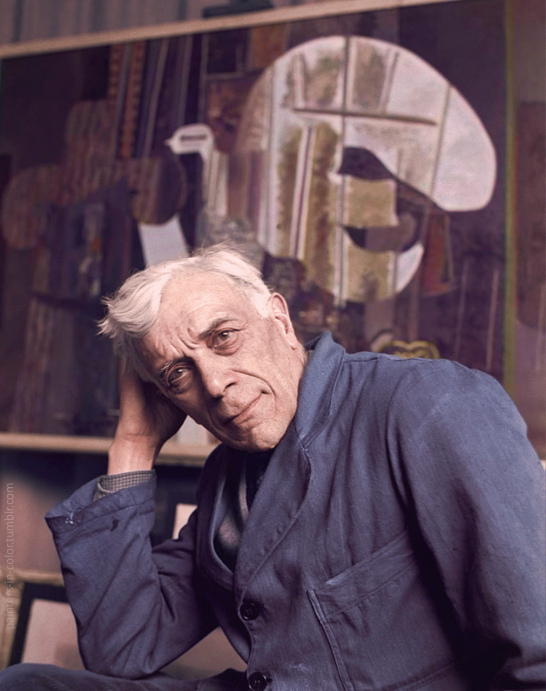 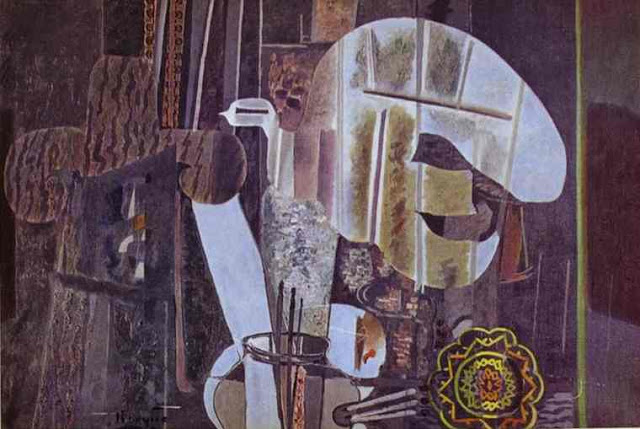 Salvador Dalí with his “Soft Self-Portrait with Fried Bacon”, Rome (1954) 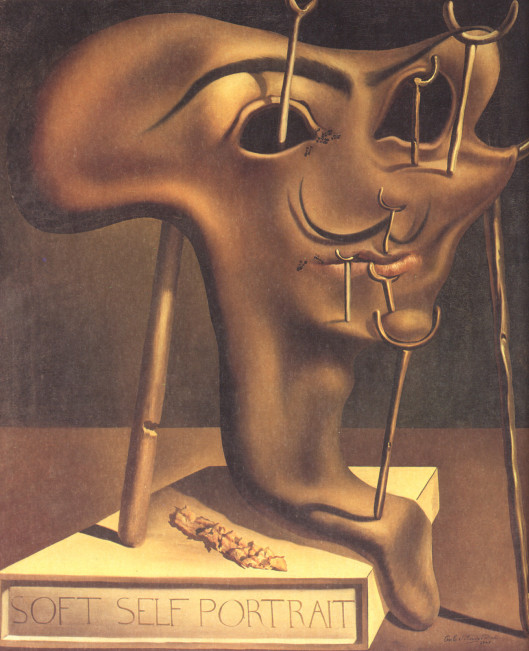 Jackson Pollock with his Artwork (1949) 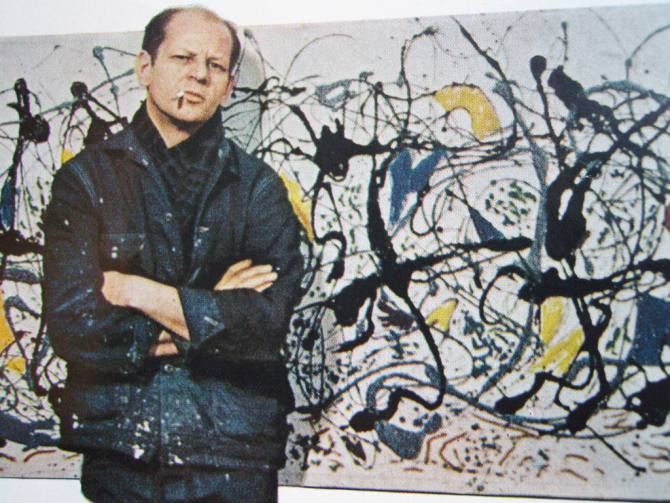