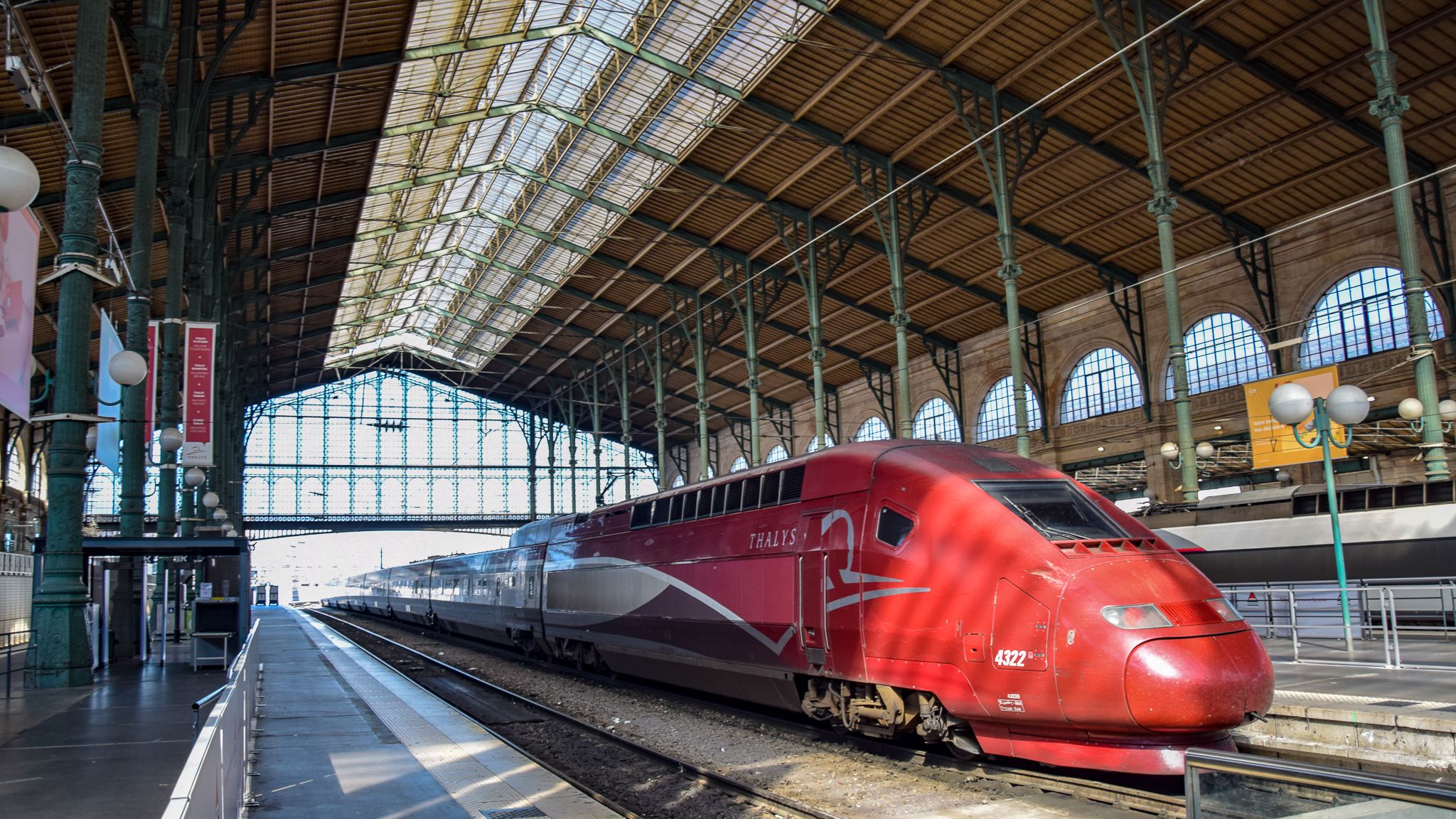 Since 3.5 million people in the UK use trains every day, it is fair to presume that they play a significant role in our daily lives. However, most people don’t stop to think about the history of train stations. What is the oldest station? Are they often this busy? Which station has the longest name? We’ll try to answer some of the important questions that you may have regarding stations across the country.

The busiest train station in the UK

It may be no big surprise that London’s Waterloo Station has been recorded as the busiest in the UK, providing to be a large hub for the transport network – an impressive 100 million people are expected to travel through it each year. In fact, a staggering 70% of UK train journeys either start or finish in London. It is always best to buy tickets in advance, so you can benefit from cheaper rates, and not miss out!

The oldest working train station in the UK

Crown Street in Liverpool was the first passenger station in the world, opening in 1830. The aim of this was to try to connect Liverpool to Manchester, and the only way to reach the station was through a tunnel!

We are certainly not jealous of any train conductors having to announce this stop as the next station! The longest UK train station name is really difficult to pronounce – Llanfairpwllgwyngyllgogerychwyrndrobwllllantysiliogogogoch. This stop is based in Anglesey.

Train stations across the UK are notoriously busy, with over 3.5 million passengers travel by train every day in the UK. This is a staggering figure, making out rail networks one of the largest and busiest in Europe. The UK has an impressive 9,941 miles of train tracks across the county, with over 4000 bridges and tunnels, and 9000 level crossings! Just think how many staff members will be needed to run something to this scale – this just proves how big of an industry that the rail and transport sector is.

Aside from the English channel tunnel which connects the UK to France, the longest rail tunnel in England is the Severn Tunnel, which is around 4.5 miles long. If you were to walk the tunnel, it would take you roughly two hours to complete – although this is prohibited and we strongly recommended you don’t try this!