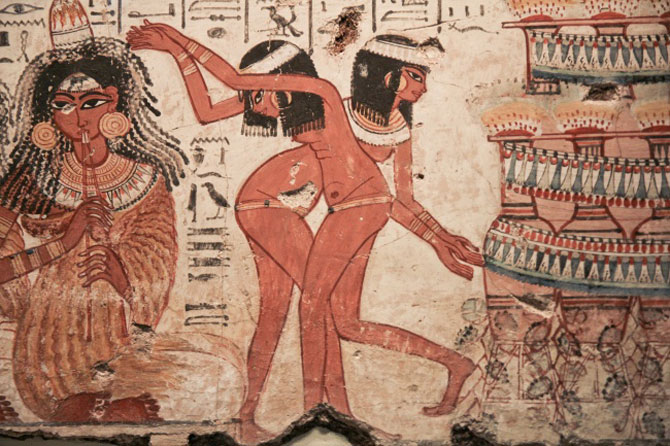 In ancient times, things used to be quite different. Women in ancient Rome, Greece, Egypt, India, and China had many rights, limitations, hobbies, and habits that we are not completely aware of.

Here are 10 of the most interesting facts about ancient women that our history teachers did not mention in class:

1. Roman girls had their own version of a Barbie doll 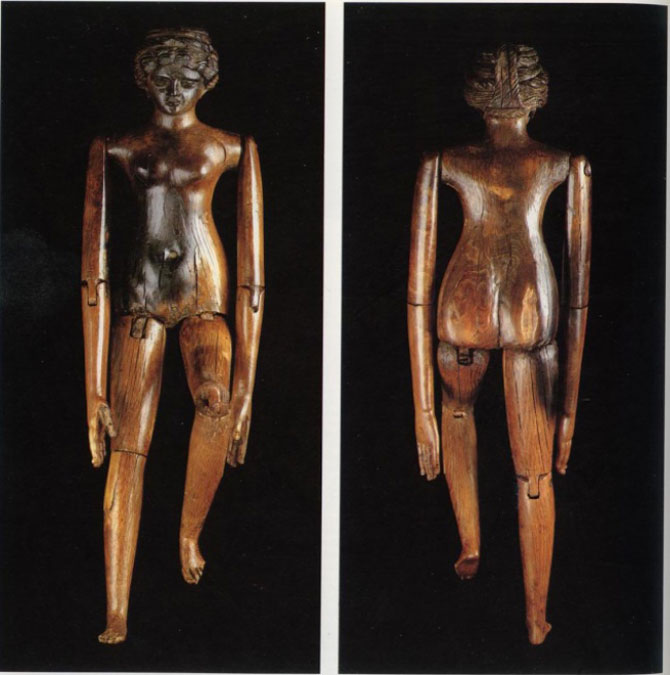 In ancient Rome, girls used to get married when they were only 12. Although their childhood didn’t last long, they played with toys. One of them, as was discovered at the end of the 19th century, was a wooden doll. It was found in a sarcophagus that belonged to a girl named Crepereia Tryphaena, and she lived in 2nd-century Rome. As we can see, it has certain similarities with our modern Barbie. A box full of clothes for dressing the doll was also found in the sarcophagus.

2. Ancient Egyptian women had an equal right to inherit the throne 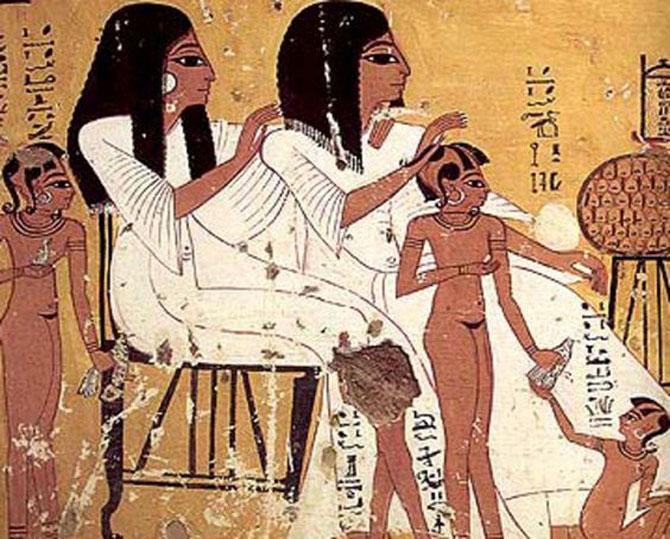 Egypt was way more democratic than many other kingdoms during the ancient times. The main proof of that was the fact that, despite the gender, any child of a ruler could inherit the throne. The rights of men and women were almost equal, which wasn’t really common at the time. Moreover, the family line in ancient Egypt was drawn from the mother’s side, not the father’s. This took root in a belief that the inheritance can be proven if the mother is known (because DNA tests for fathers weren’t available back then).

3. Greek women had the right to divorce 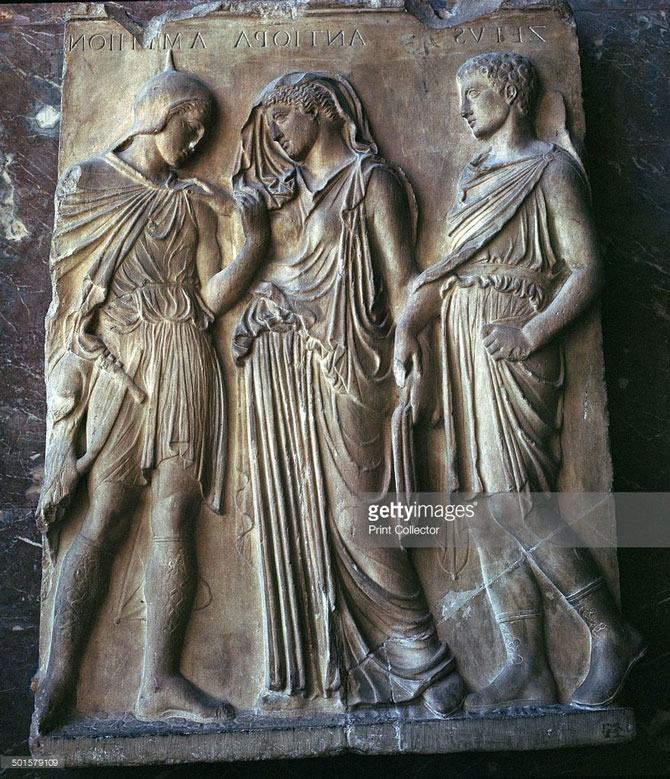 Although women in ancient Greece were not considered as citizens and their rights and freedoms were harshly limited, the divorce procedure was quite fair. If a woman wanted to get divorced from her husband, she just needed a male representative to make the deal in her name. But if a man wanted a divorce, all he had to do was throw his wife out of his house.

Ancient women in Egypt could hold the position of a “God’s Wife,” which was associated with different deities. But the most important position was “God’s Wife of Amun.” This was an honorary title given to a woman who would assist the high priest in ceremonies and tend to the god’s statue. 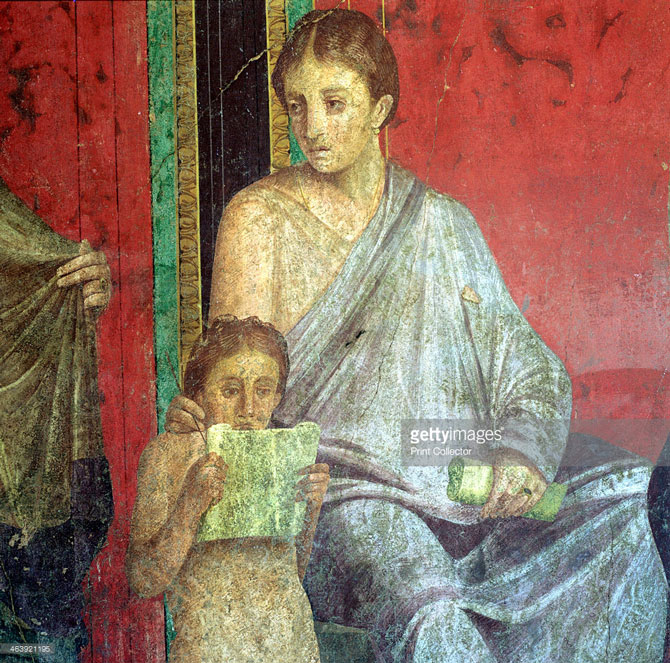 The education of women in ancient Rome was a rather controversial question. Most girls were taught the very basics of reading and writing at school. But some families wanted their daughters to get a broader knowledge, and so they hired private tutors for advanced grammar and Greek lessons. The reason was to make a girl a literate and interesting companion to her husband, thus making her more influential. 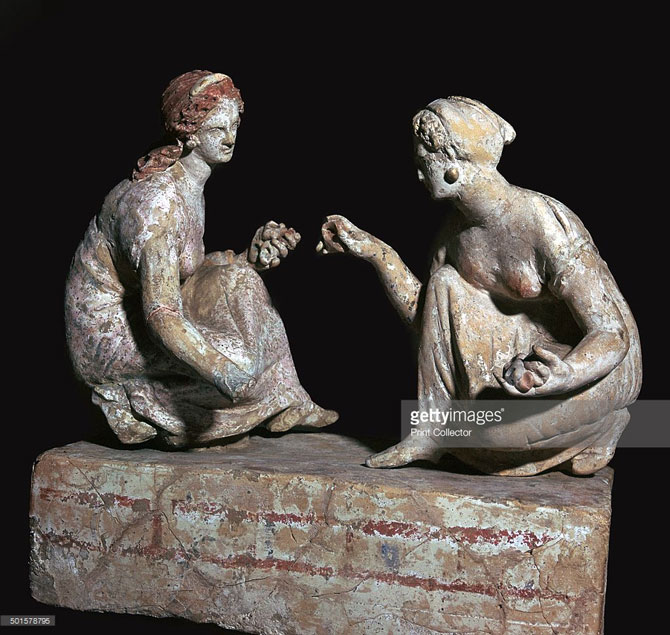 Women in Greece enjoyed playing different games, and among them was a game called “knucklebone” (astragalos), which is similar to modern “jacks.” The game involved throwing the “knucklebones” up in the air and catching as many as possible in one hand as they fell. The “knucklebones” were the anklebones of sheep or goats or models made of ivory, bronze, or terracotta. 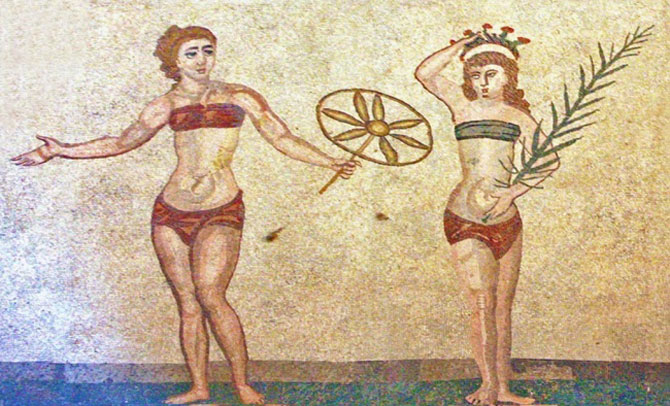 As is pictured in this mosaic from the 4th century AD, found in Sicily, Roman girls used to wear something really similar to a modern bikini. It’s amazing how progressive the ancient Romans were.

8. Roman women were quite athletic 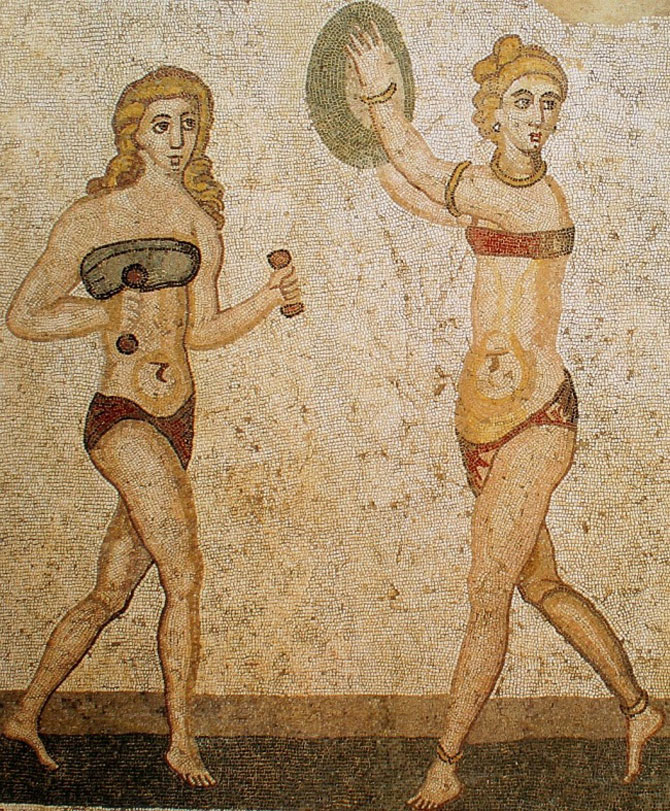 This prototype of modern dumbbells looks really impressive. In ancient Rome, women had many recreational activities and a rich social life.

9. A Chinese woman could be abandoned by her husband if she talked too much

In ancient China, a woman had almost no rights and was considered to be her husband’s property. Marriages were arranged by professional matchmakers, and a woman usually met her husband for the first time during the wedding. In a traditional wedding, the groom’s parents were usually seated, and the bride wore a red dress and blue headpiece and presented tea to her mother-in-law. The groom wore a sash forming an “X” in front of him. However, reasons for a man to divorce were quite wide: failure to bear a son, evidence of being unfaithful, lack of filial piety to the husband’s parents, theft, suffering a virulent or infectious disease, jealousy, and talking too much.

10. Indian women were free to choose their husbands 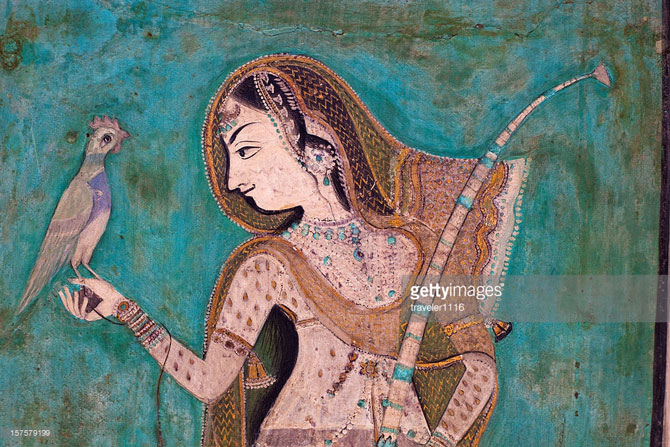 Arranged marriages are quite widespread in India. But in ancient times, a woman was equal to a man. She had the right to not only choose her husband but to get married whenever she wanted. Indian women also received a good education and were allowed to undergo initiation and study the Vedas.