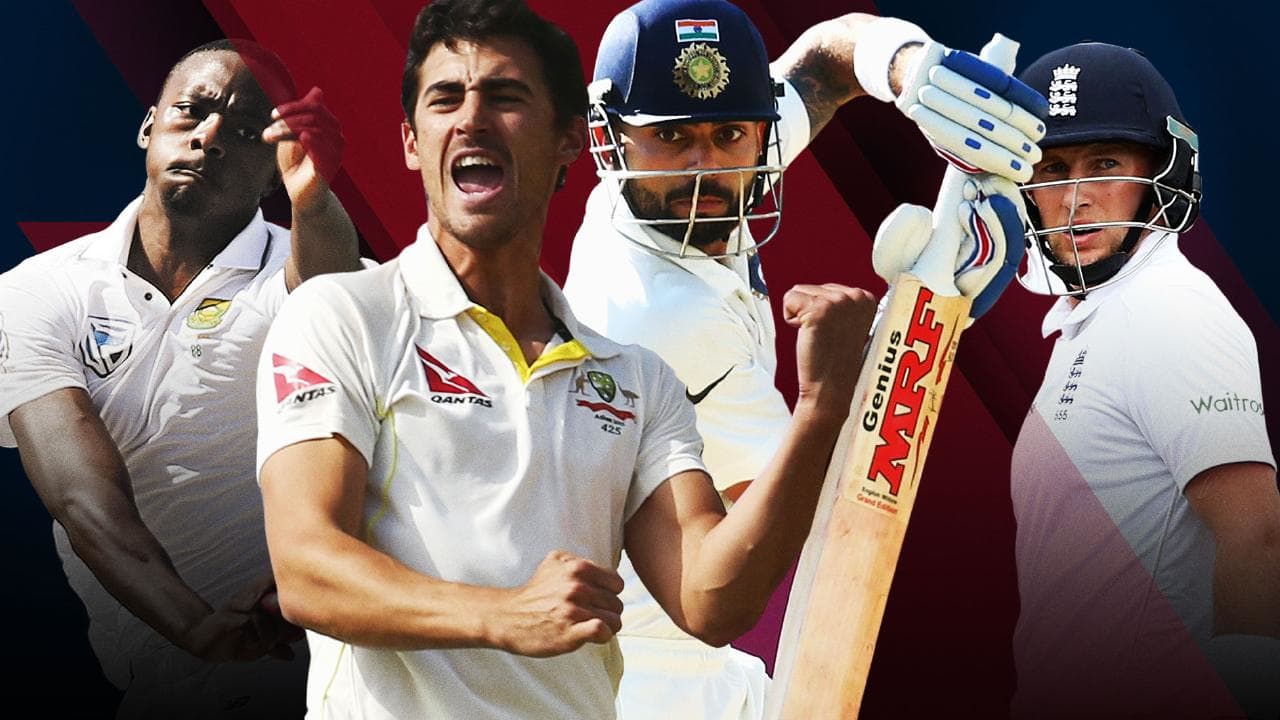 Cricket is one of the most popular sports in India that has numerous followers. The Indian cricket teams in various leagues enjoy victorious wins both at home and in the away tournaments.

With cricket circuits that have skilled players, fans always get a fulfilling gaming experience from entertaining matches.

Most fans prefer to watch their favourite cricket team through live streaming features made possible by online bookmakers.

Indian cricket is quite well-developed in terms of both national and international presence, with a number of strong teams and a realm of top-rated players followed by the nation.

So, if a cricket team gets to tour in different parts of the globe to compete in tournaments, it gets more exciting for the fans. Below are some of the international tours that Indian cricket fans are sure to enjoy:

The Indian national team is scheduled to play numerous matches with New Zealand. It will be a combination of T20, ODI and test matches.

Although India is popularly known for its cricket prowess, the New Zealand team is also formidable. So, when the sports event kicks off, the cricket fans will be on edge following each match to the last run.

Later in the year, India will meet the Australian cricket team for 3 ODIs and 4 test matches. These two teams are both tough, and when they meet on an away ticket, it will keep the fans yearning for more action.

According to statistics, the Indian team is in good form, and it will not disappoint the loyal game enthusiasts.

The much-awaited Indian tour of Sri Lanka is quite exciting to the cricket fans. Although the tour dates are not in the public domain, the fans have speculation of three ODI matches and a series of T20 games.

It will be an action-packed series of games for the fans to follow and enjoy.

It is always an exhilarating moment of the year during the T20 World Cup tournament. The seventh edition of the event will be played in Australia starting October to November.

It is, without a doubt, that this is the ultimate cricket tournament for most fans who are longing for the event to see who will emerge as the winners.

Another top cricket event for the Indian fans is the Asia Cup. It is a popular tournament that is scheduled to kick off in September 2020.

The venue for the event was supposed to be in Pakistan, but India declined because of bureaucratic reasons. Although another location has not been chosen, it will most likely be Dubai, Sri Lanka or Bangladesh.

India has taken the Asia Cup trophy home six times, and loyal fans are ready for another victorious match.

Tour of South Africa in India

Cricket enthusiasts in India are waiting for South Africa in cut-throat games that will start in May. The venues of the tournaments are Dharamshala, Lucknow and Kolkata.

India displayed an exceptional performance when they faced South Africa recently, so, fans are bracing themselves for quite a thrilling event.

It will be an exciting tournament for the fans to watch and stake money where their loyalty lies.