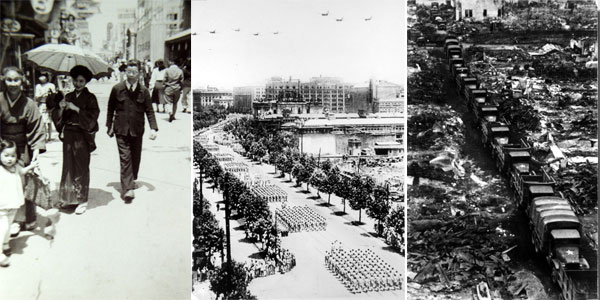 Japan surrendered to the Allies on August 14, 1945. The Japanese government notified the Allies that it had accepted the Proclamation Defining Terms for Japanese Surrender, or the Potsdam Declaration. General Douglas MacArthur led the Allied occupation of Japan at the end of World War II, with support from the British Commonwealth.

This occupation of Japan by Allied Forces marked the only time in Japan’s history that it had been occupied by a foreign power. The country became a parliamentary democracy that recalled “New Deal” priorities of the 1930s by Roosevelt.

Codenamed the Operation Blacklist, the occupation was ended by the San Francisco Peace Treaty signed on September 8, 1951, and effective from April 28, 1952. Japan’s sovereignty – with the exception, until 1972, of the Ryukyu Islands – was fully restored.

Below is a collection of photos from m20wc51 that show everyday life of Tokyo in the early Postwar Occupation of Japan in 1945 to 1946. 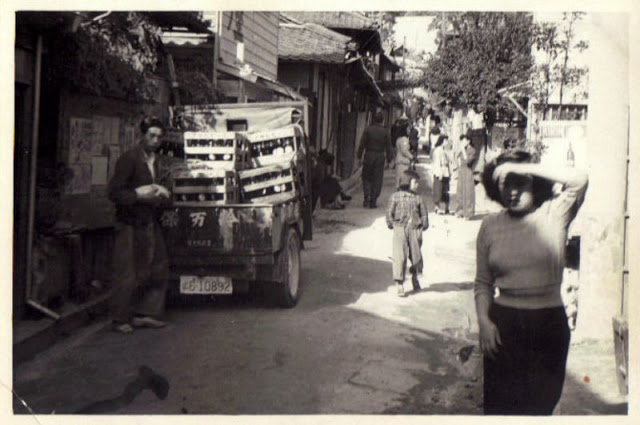 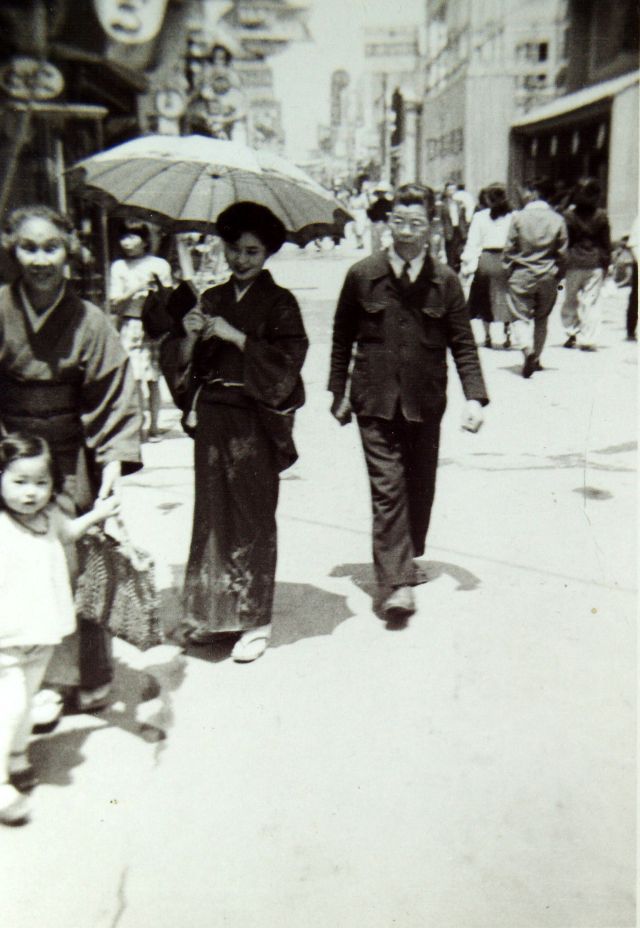 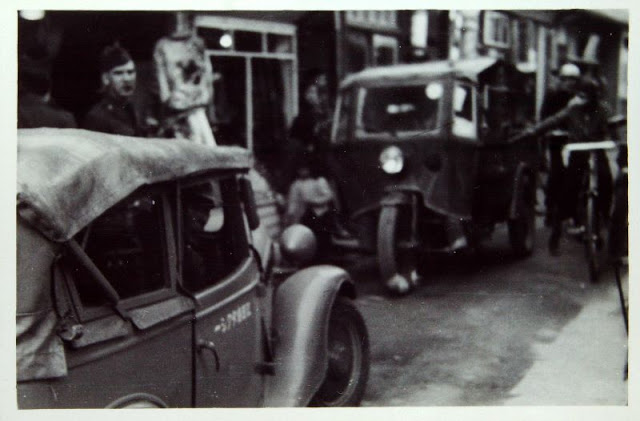 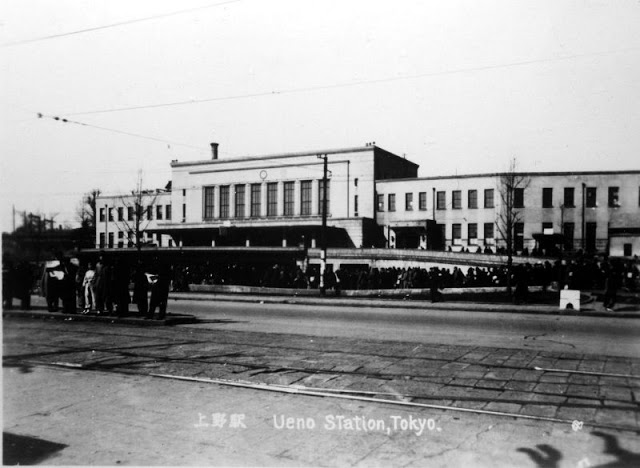 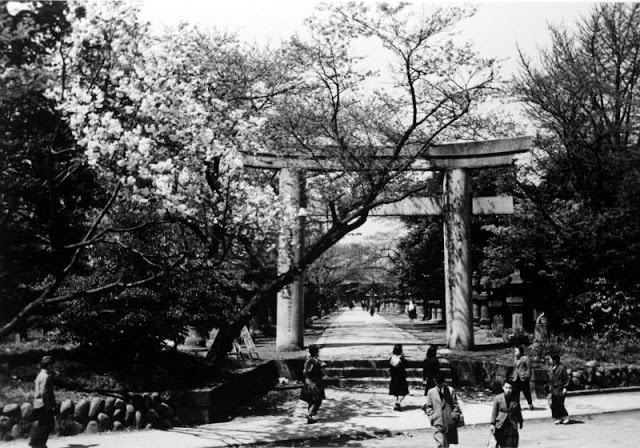 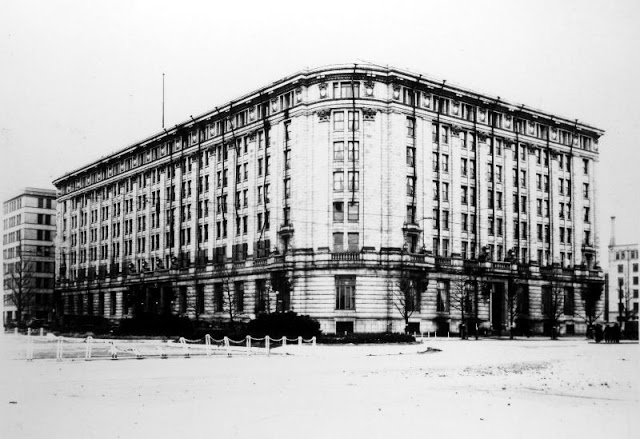 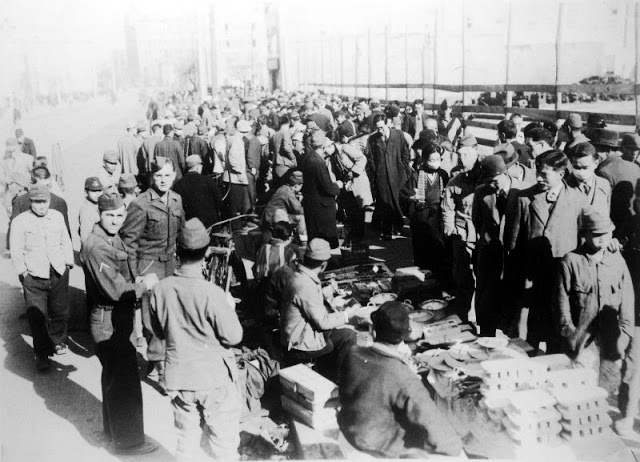 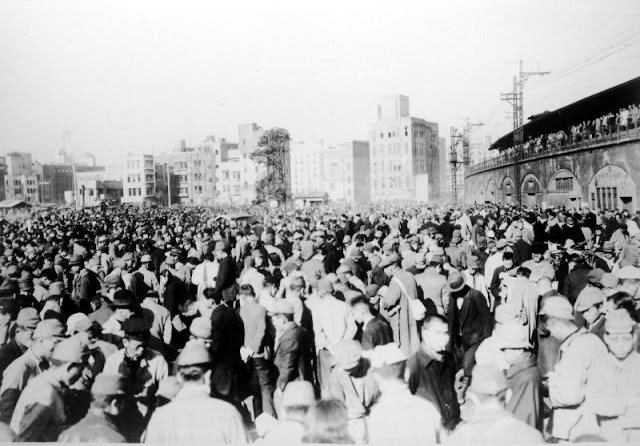 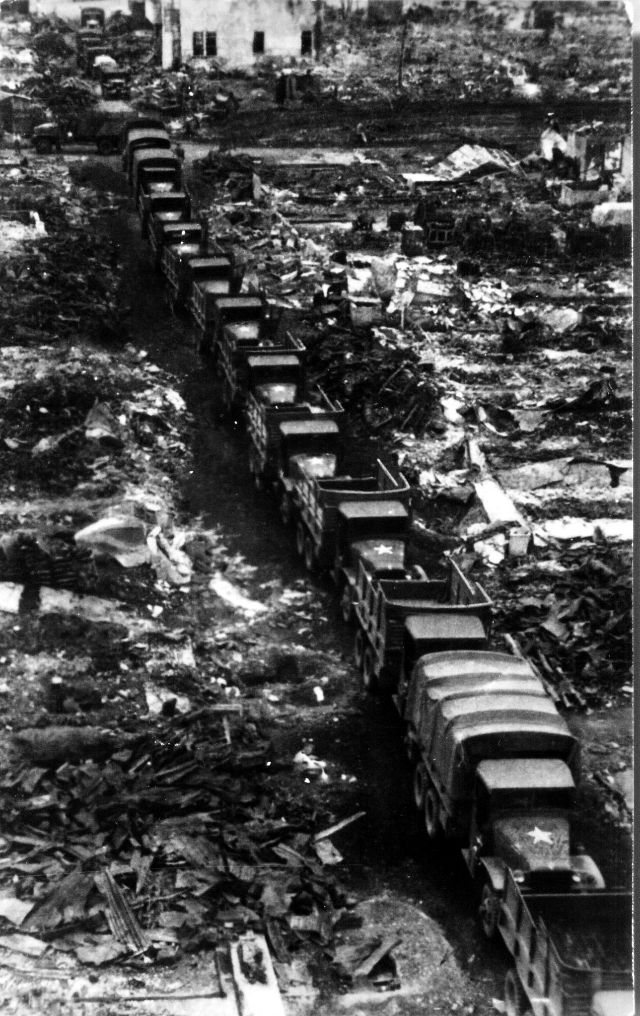 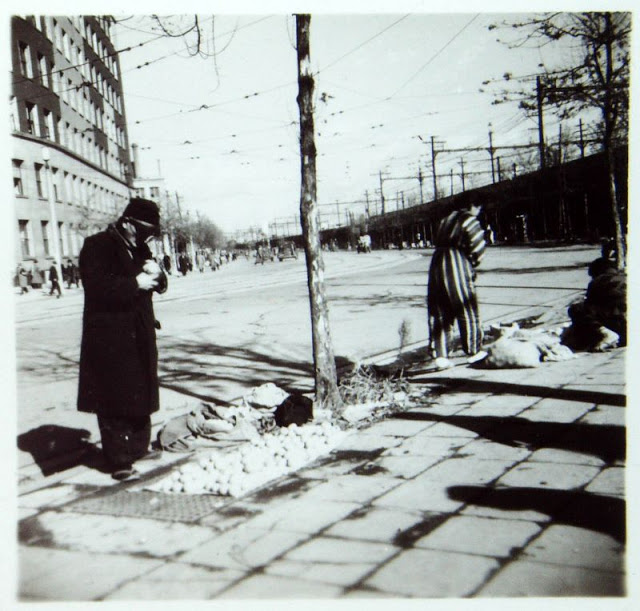 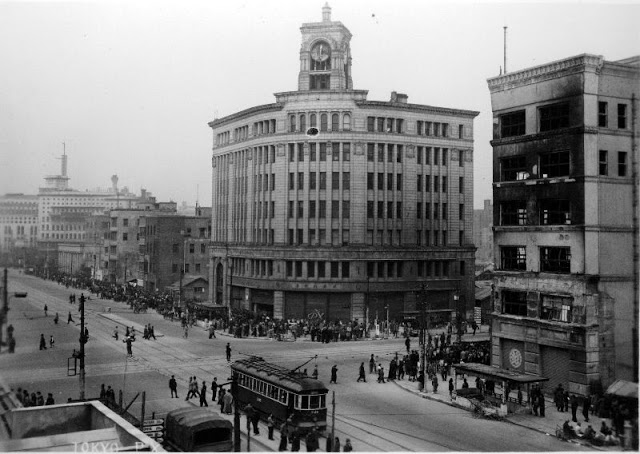 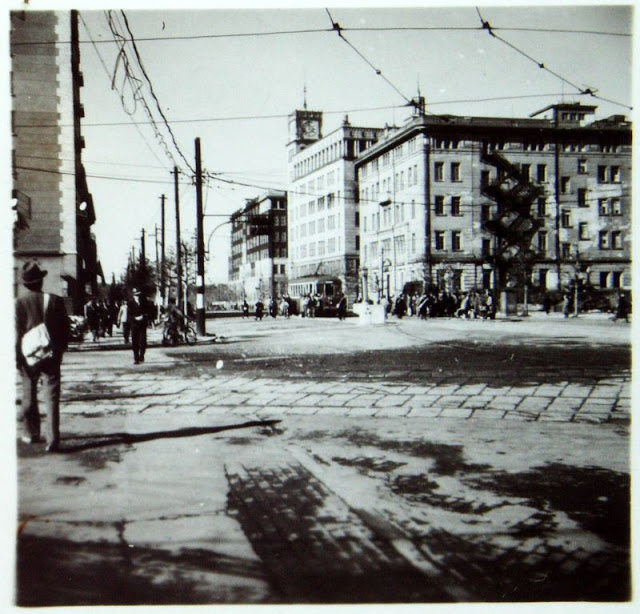 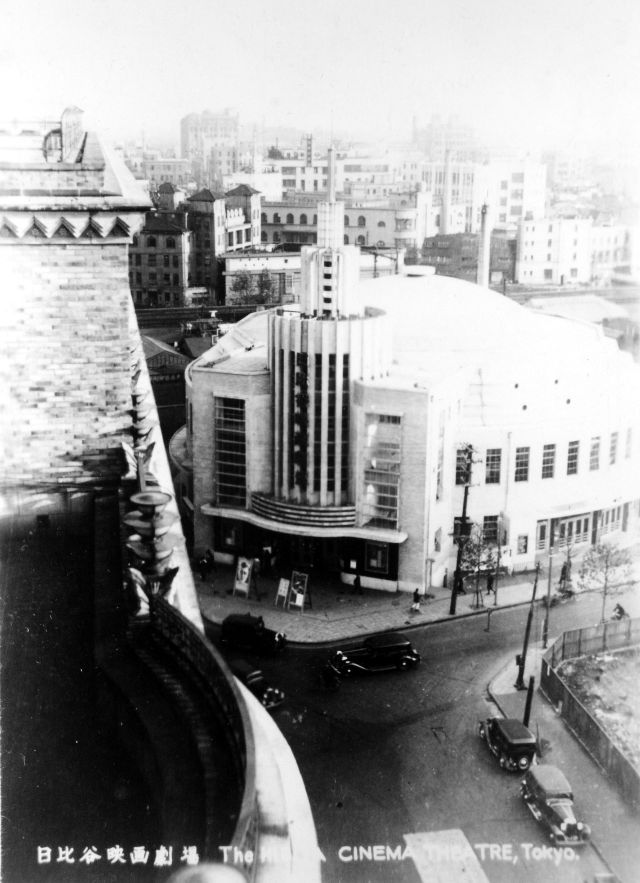 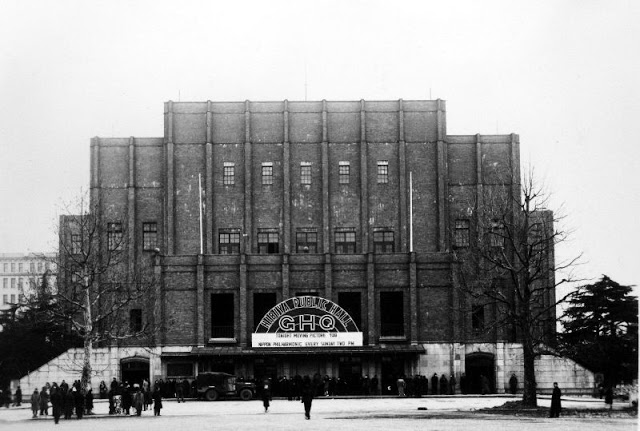 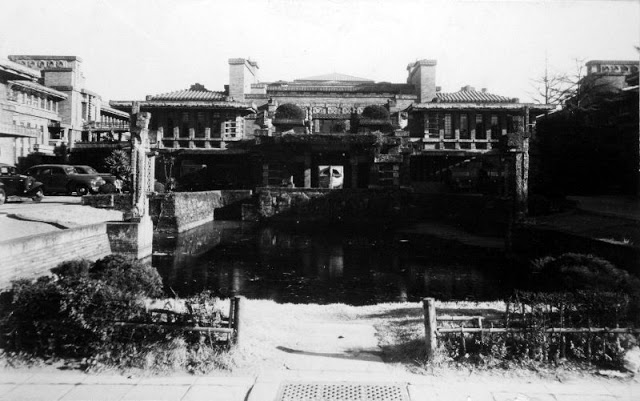 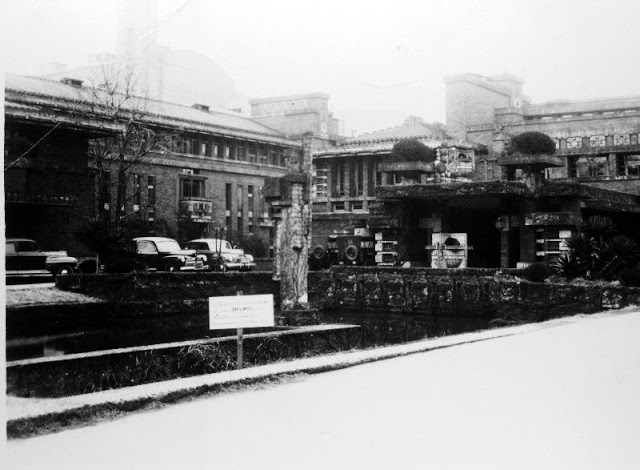 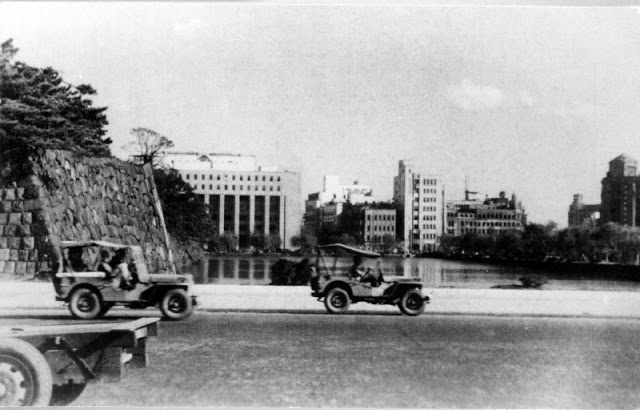 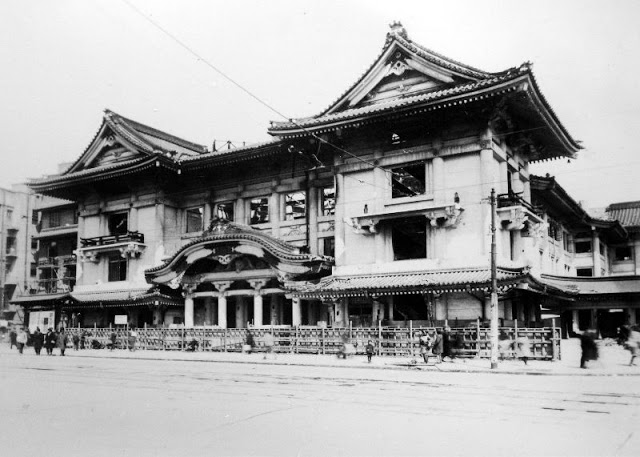 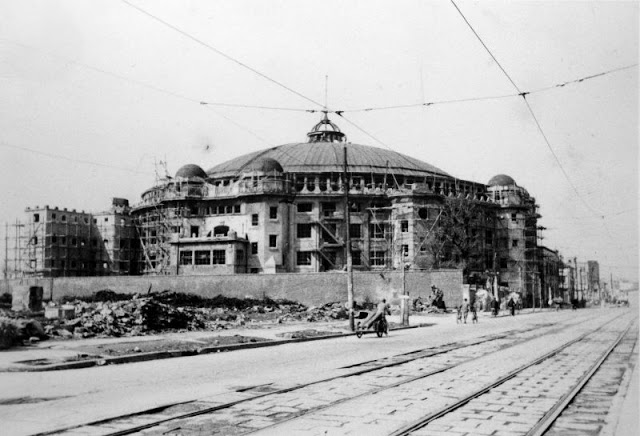 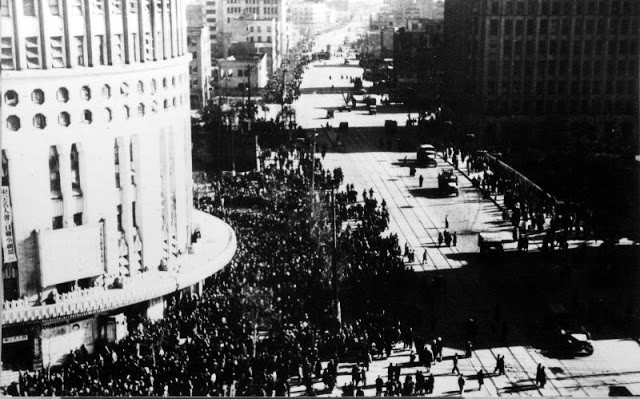 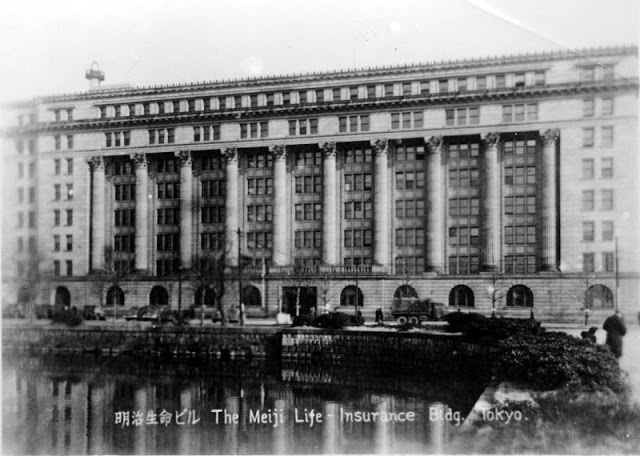 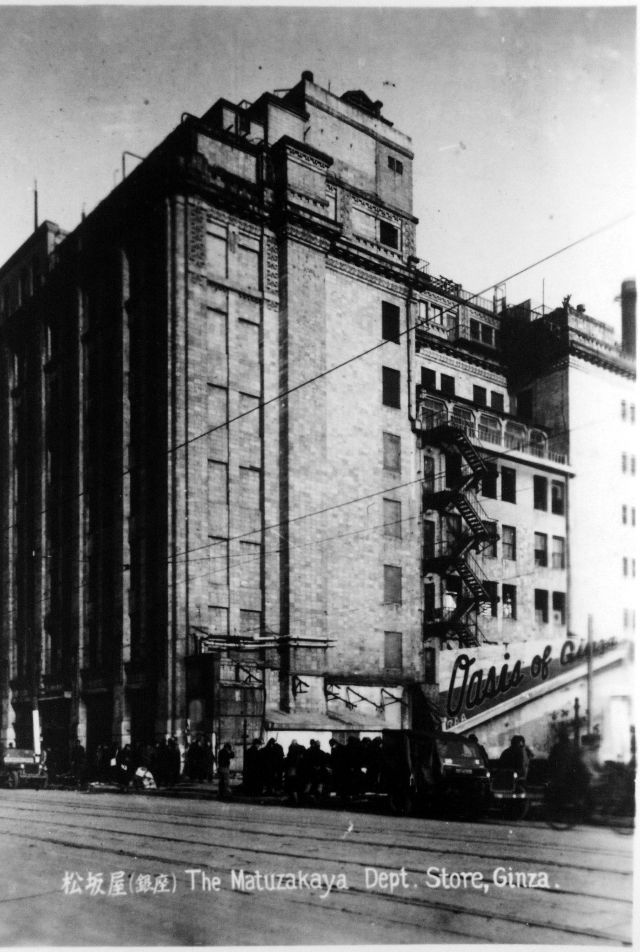 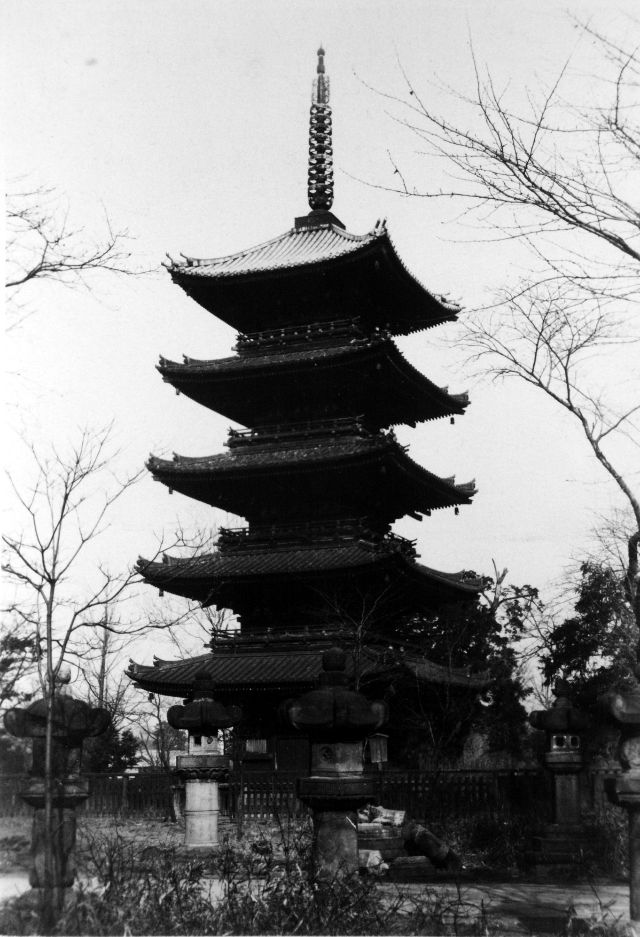 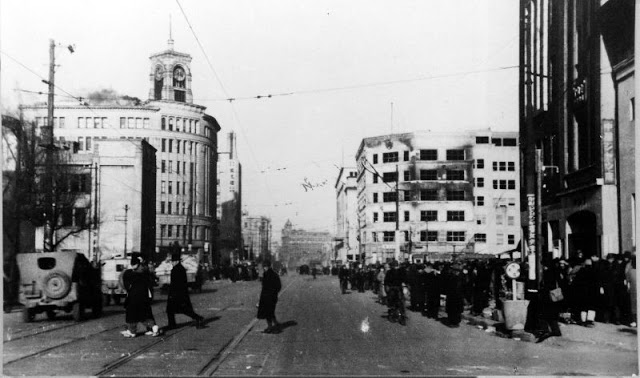 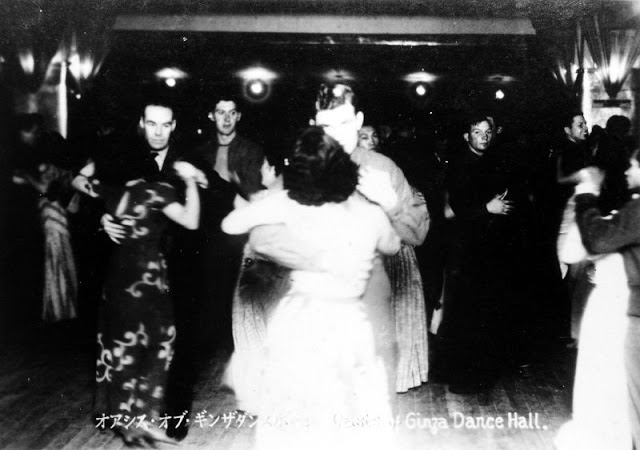 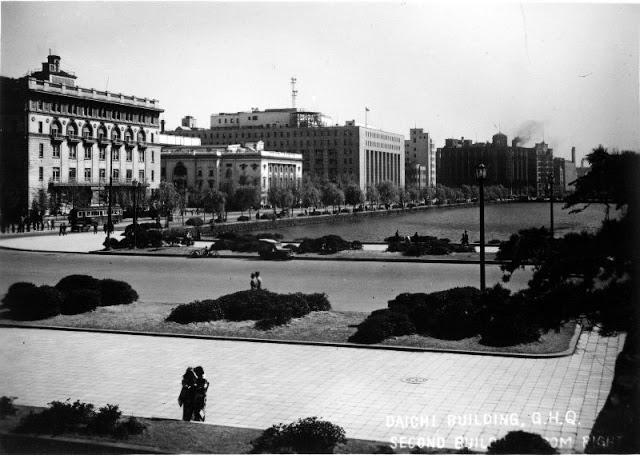 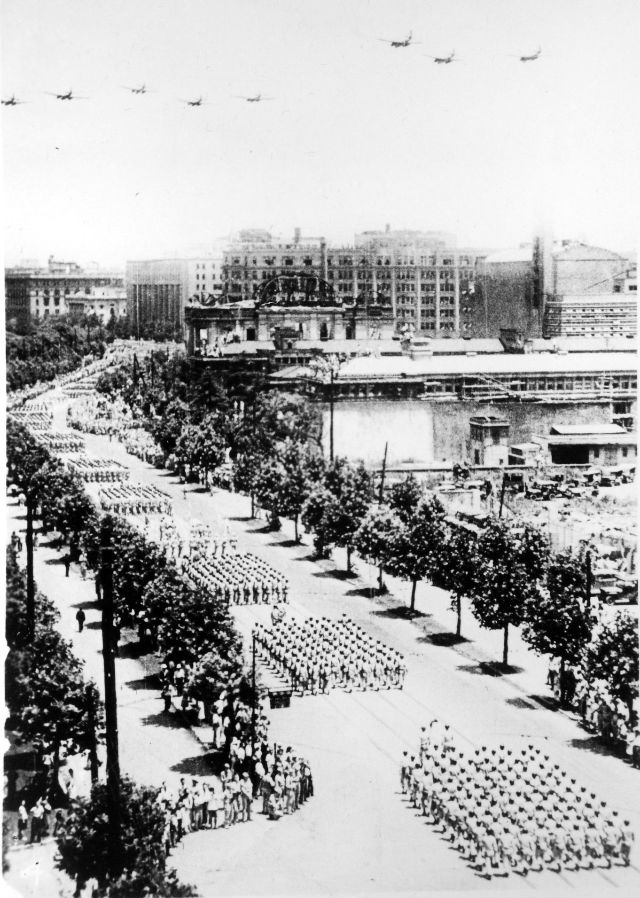 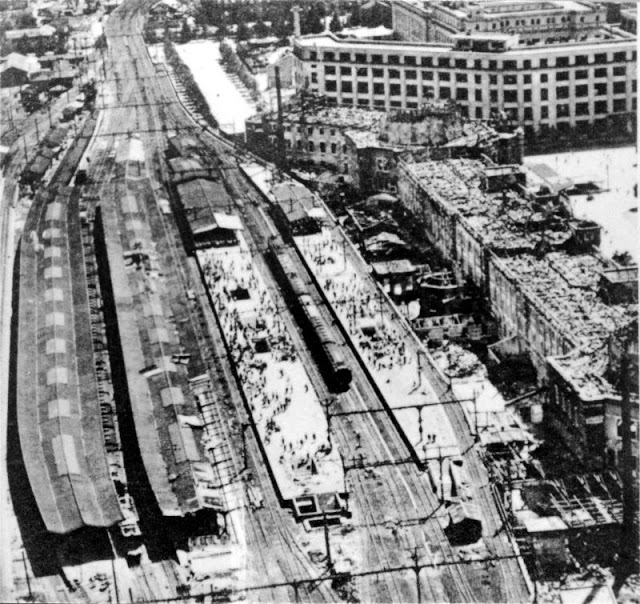