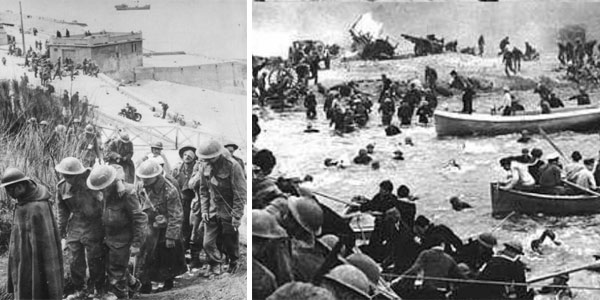 Winston Churchill called it a “miracle of deliverance” that nearly 340,000 troops were rescued at Dunkirk. It was the key moment in Churchill’s first weeks in office when the British retreat happened in the coastal Belgian town of Dunkirk in late May 1940. Thousands of British and Allied troops were encircled by the Germans. If they had attacked aggressively, the Germans would have captured a quarter of a million men, destroying most of the British army.

Below are incredible collection of photos of the “miracle of deliverance” at Dunkirk. 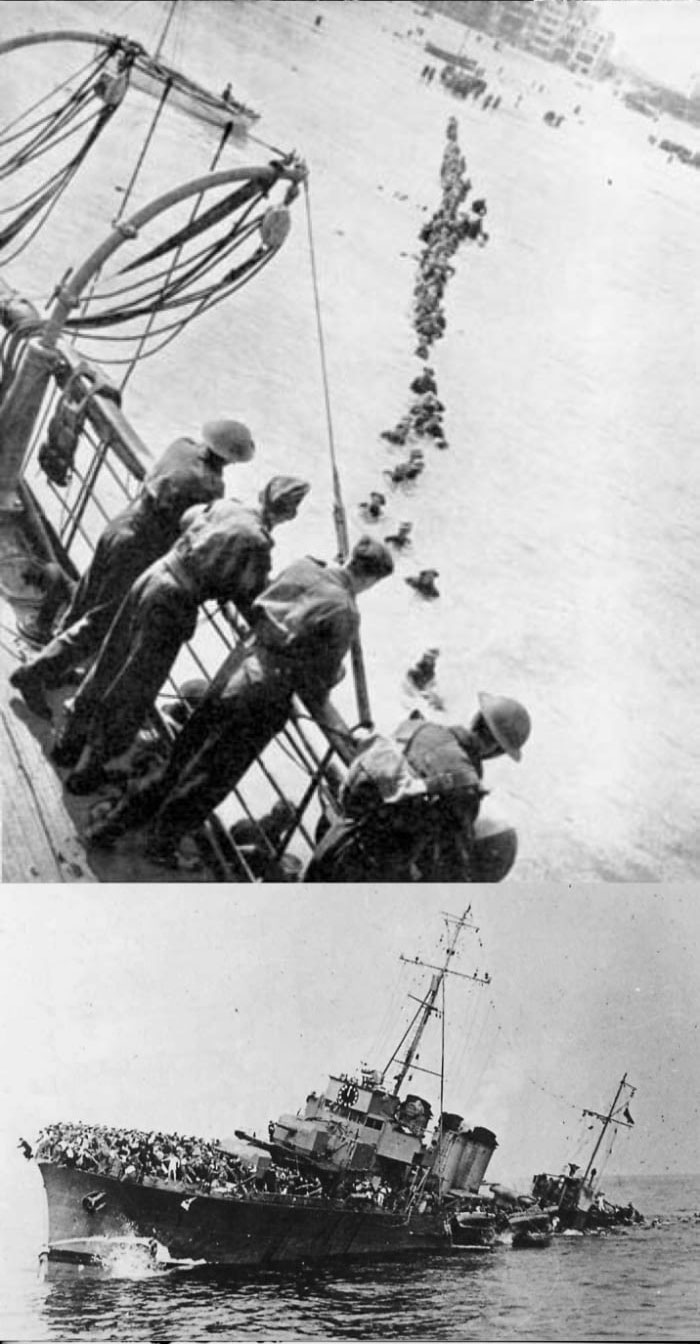 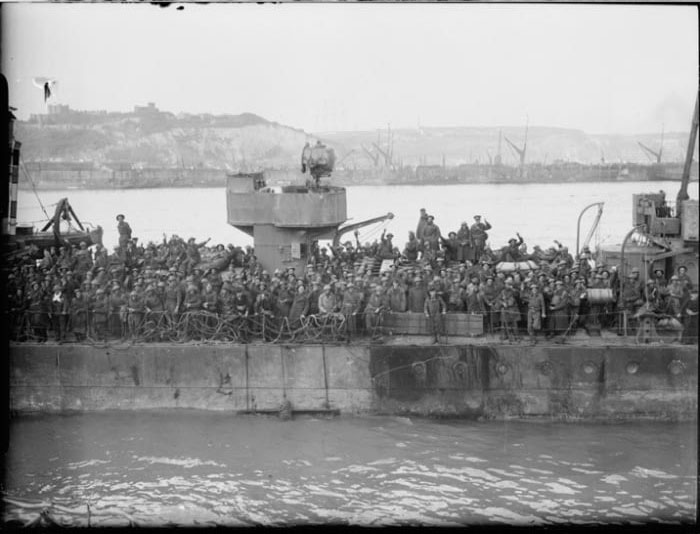 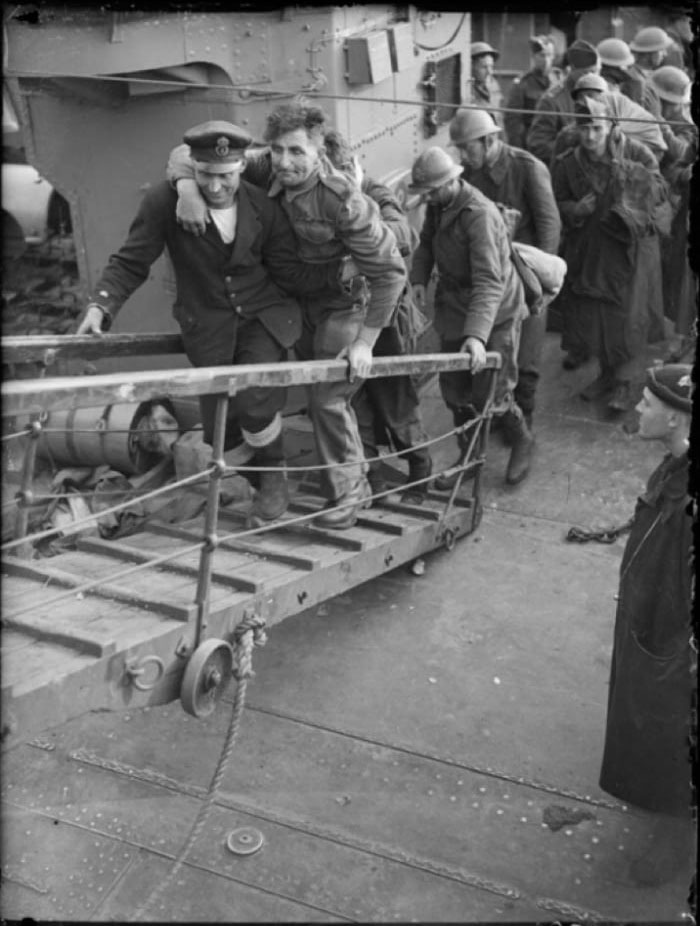 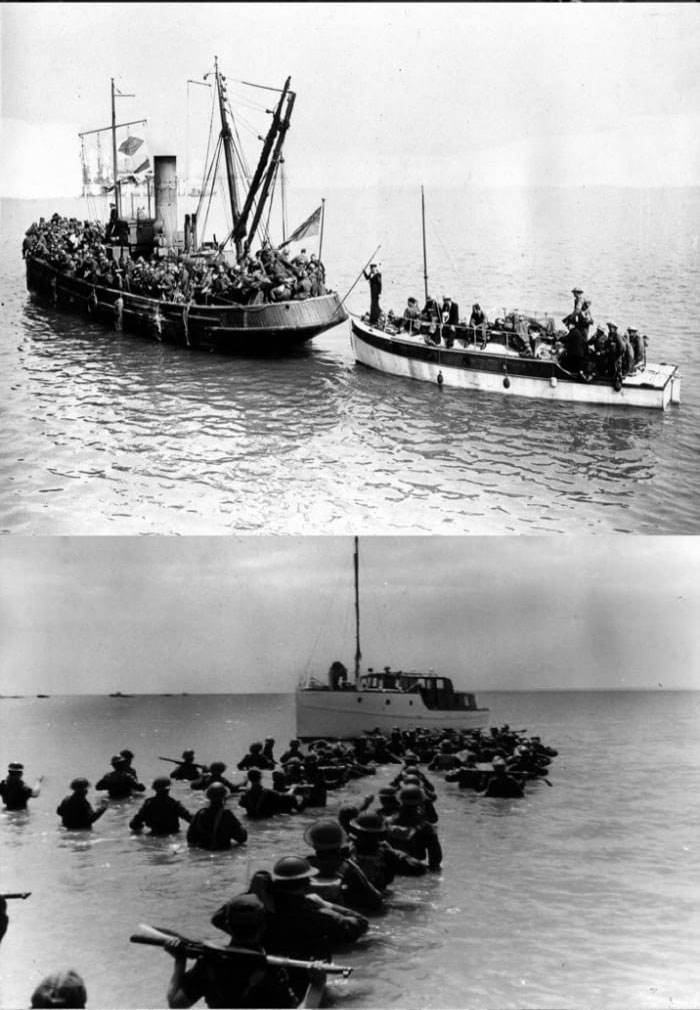 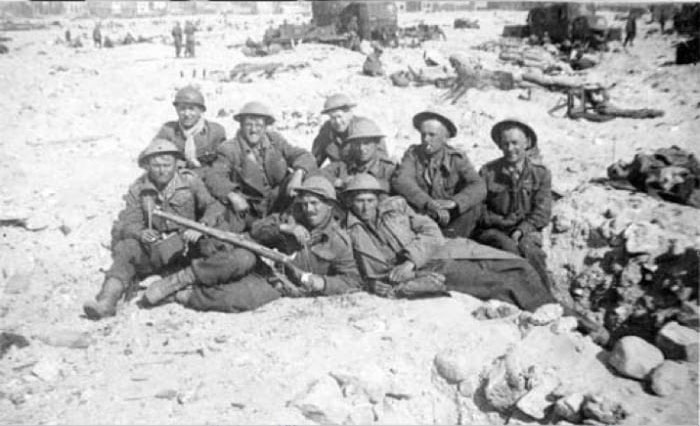