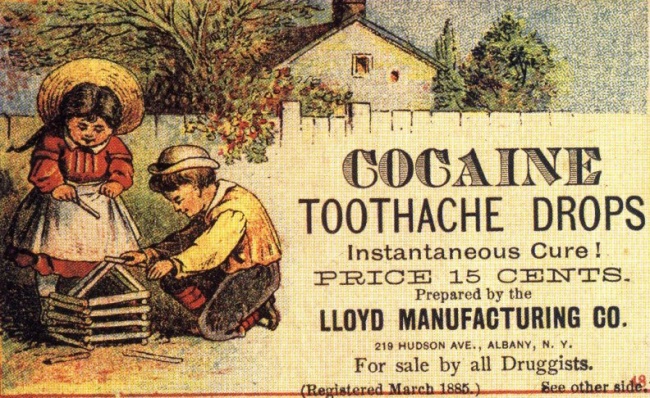 History proves that we’ve always been weird. People in the past used to do even weirder things. Below are 10 scary things that were used to be normal in the past.

People didn’t think cocaine as a harmful substance 100 years ago. They can buy it in drugstores even without a prescription to heal coughs and toothache. Doctors also recommended cocaine to parents as a sedative for their kids. Cocaine was even very popular as it was widely advertised.

Sending kids through the mail 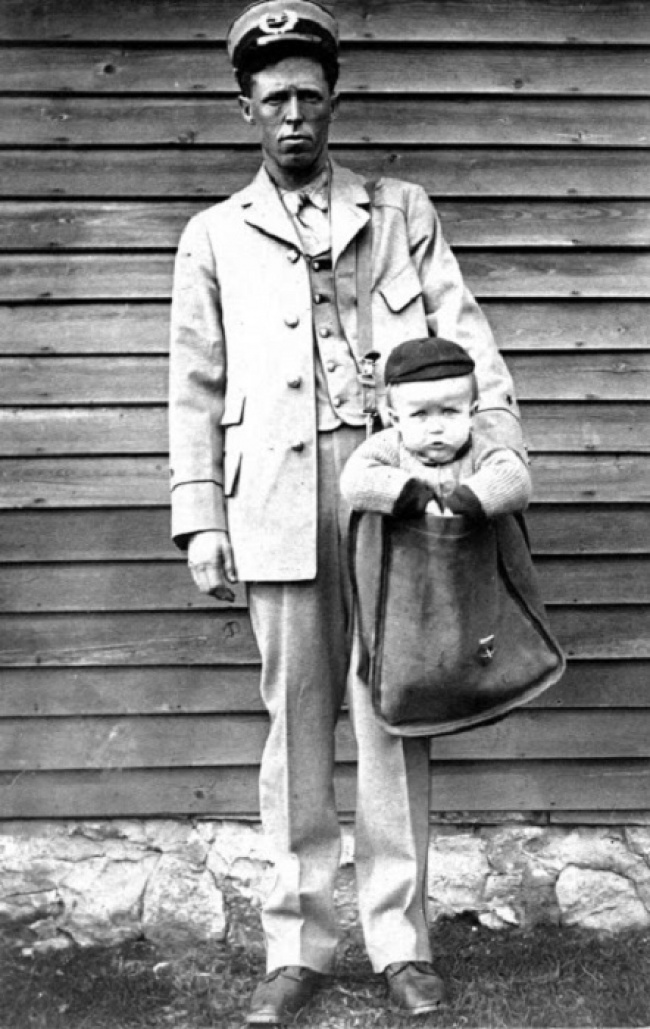 At the start of the 20th century, Americans took advantage of the opportunity to send their kids through the mail, because it was absolutely lawful. It would only cost around 15 cents if their kid weighed no more than a standard parcel. 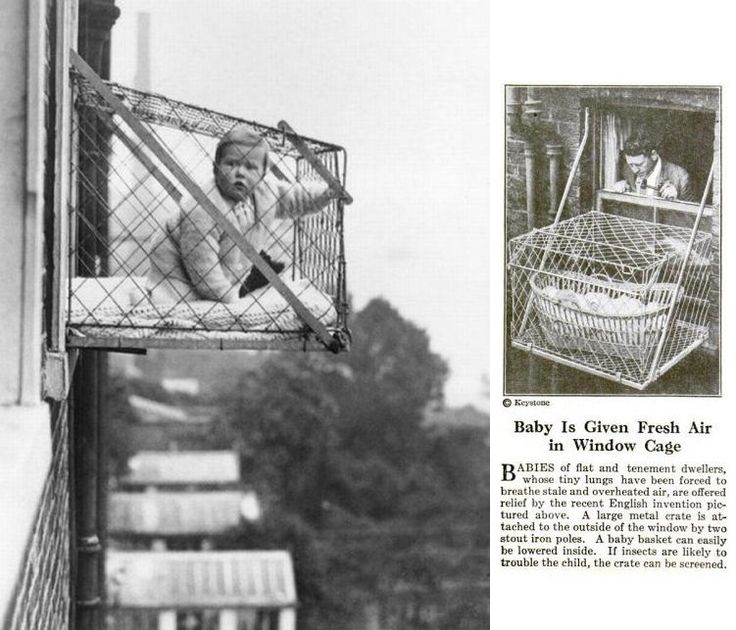 In 1930s, wire cages were very common among families. With the help of these dangerous cages, babies could breathe fresh air while their mothers were doing household chores. It looks unbelievable but these cages were considered safe during that time. 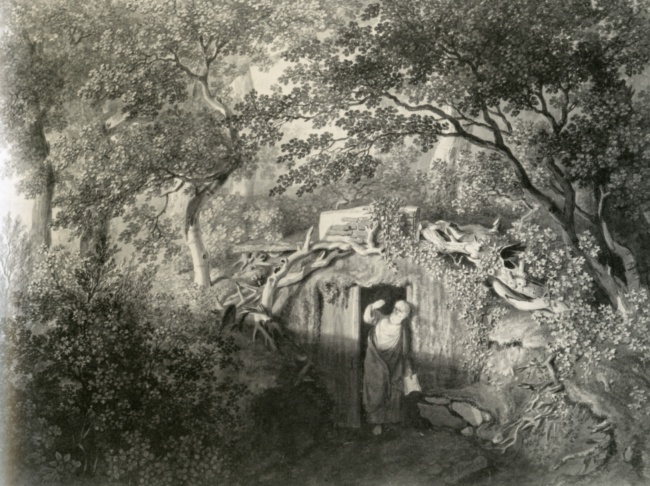 Rich people even in the past had weird eccentricities. Their crazy whims made a lot of people suffer. In 18th century, it was popular to have a hermit living in your garden. The personal hermit was not allowed to take a bath, wash up or even cut their nails and hair. He lived in a garden hermit grotto. When visitors showed up, the rich owners would always proudly showed off to them their “live decorations.” Okay, you get the picture. 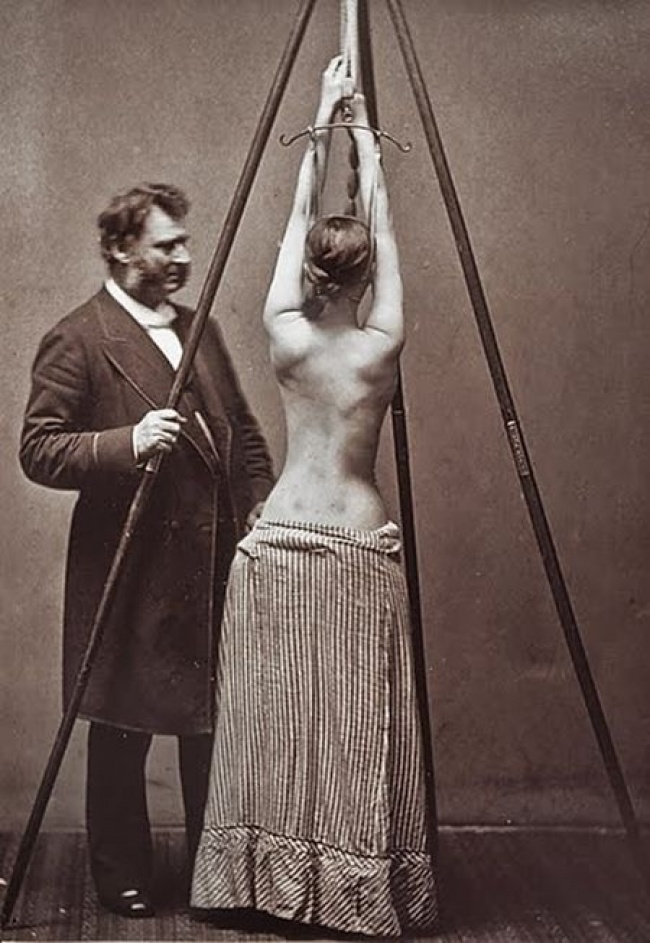 Doctors in history had no clue about disinfection. They used strange methods: bloodletting as a remedy for diseases, tongue cutting against stammering, lobotomy and electric shock treatment. Even successful doctors of that time, like orthopedic surgeon Lewis Sayre (pictured with a patient suffering from scoliosis), did lots of operations with scary outcomes. 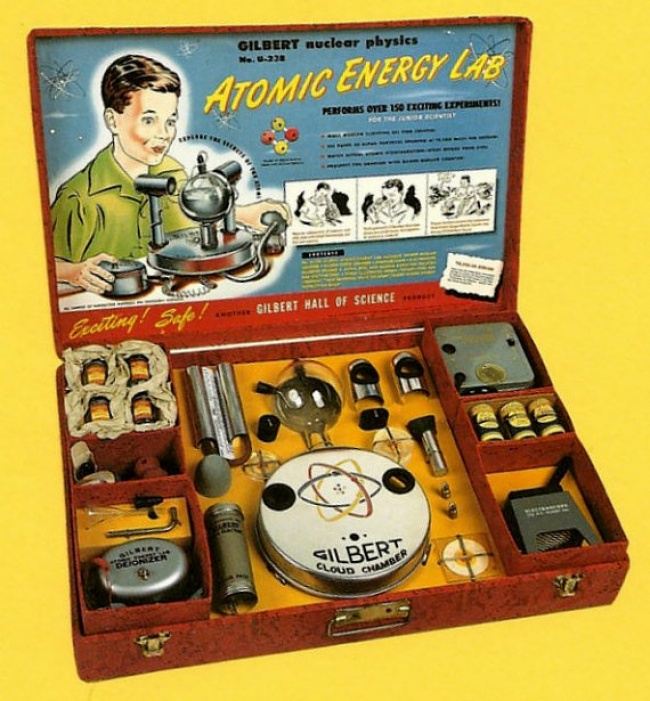 In 1950s, radiation was thought to be a safe thing. “Atomic” toys were really popular. The mini-laboratory set came with real polonium and uranium in small quantities. 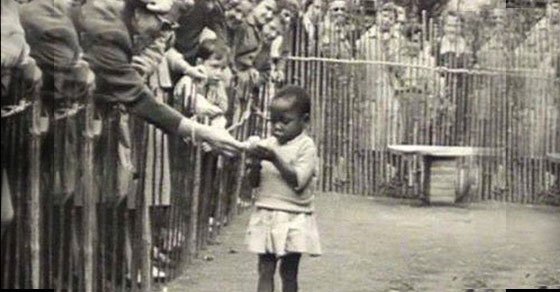 Human zoos in the past are designed to show everyone in Europe that the people from Asia and Africa were actual “proof” of Darwin’s theory. This shameful entertainment existed for many years. The picture above was a Belgian human zoo in 1958. 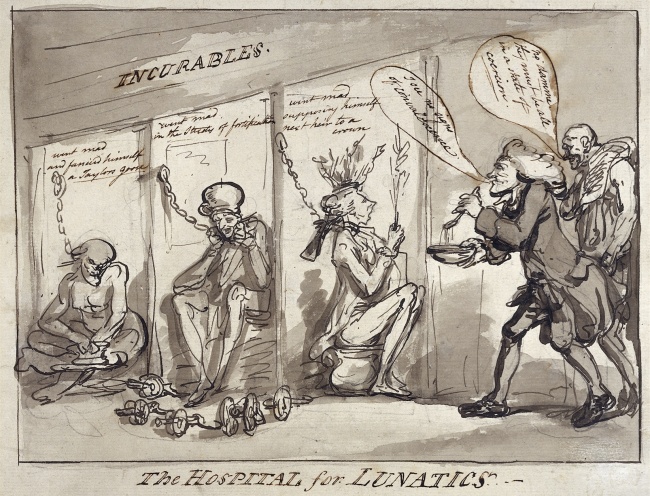 Psychiatric hospitals in history were treating their patients really awfully. They rarely fed people, although the family paid for the patients’ admission. Asylum owners also a side business by inviting people who could pay money to take a look at the asylum patients and even poke them with a stick. 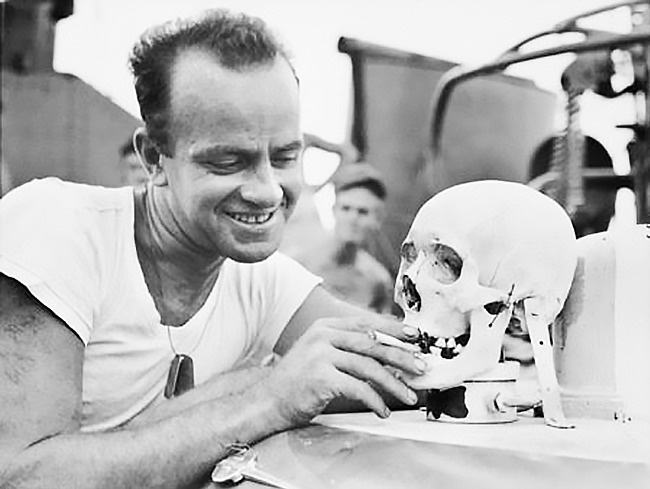 Collect human body parts as trophies were standard hobby in history. Reputable gentlemen were even proud to show their visitors of their pathoanatomical rooms at home. Soldiers used to take home their enemy’s skull. In the picture above is an American sailor who took the skull of a Japanese soldier during World War II.

Smoking during pregnancy due to doctor’s prescription 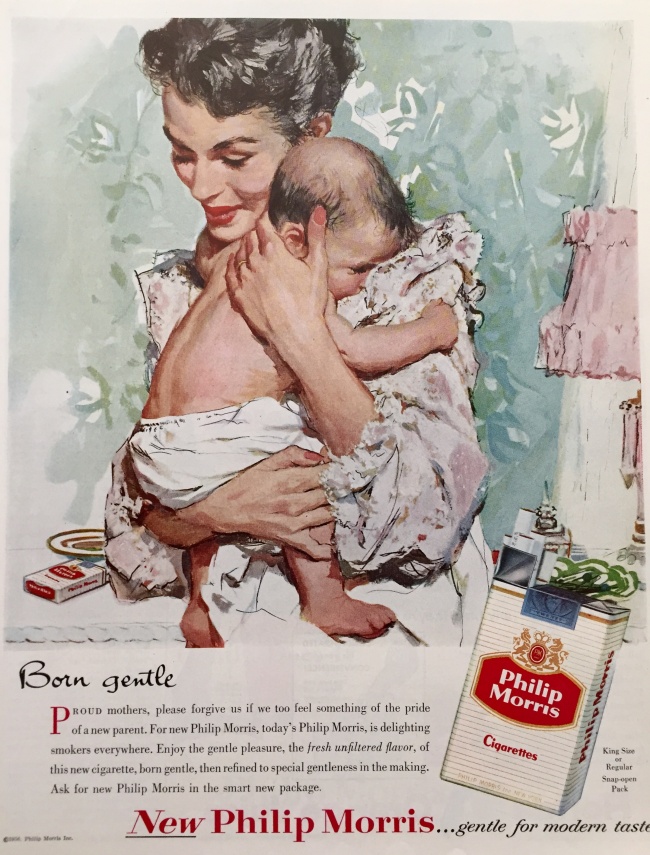 70 years ago, American doctors recommended smoking to their pregnant patients to get rid of constipation. Women who had just given birth to a baby were not prohibited to smoke in the hospital.