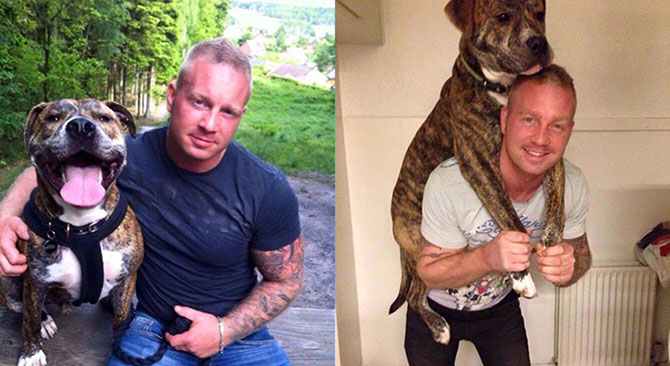 The authorities gave Dan 8 days to prove that his dog Zanto wasn’t one of the country’s banned breeds. 27-year-old Dan knew that is impossible. Zanto had done nothing wrong. His only fault is that he’s born a pit bull, in the wrong country, Denmark.

After 8 days, the authorities “ripped out” Zanto out of the owner’s arms and euthanized him. Feeling like he had failed his faithful companion, and too upset and devastated to go on with his life, Dan overdosed on pain medication and eventually passed away. 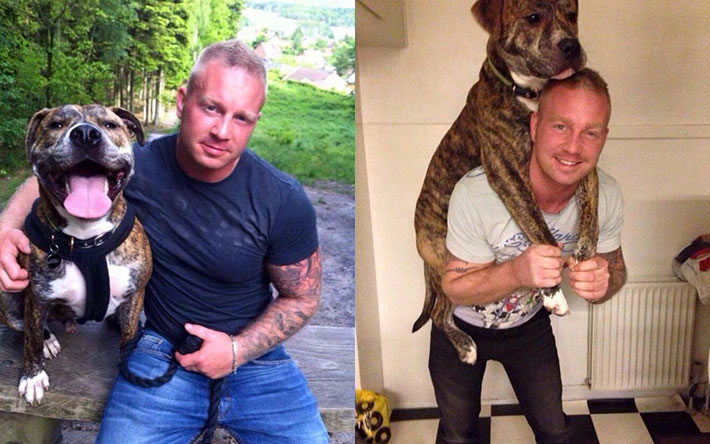 “And I’m crazy frustrated, and that is why I made the decision to dedicate the day today for one special man. Namely Dan who took his own life after the police came and took his dog. Dan got a week to prove his dog Zanto was not illegal, but he never made it, for he swallowed pills and slept Thursday.” 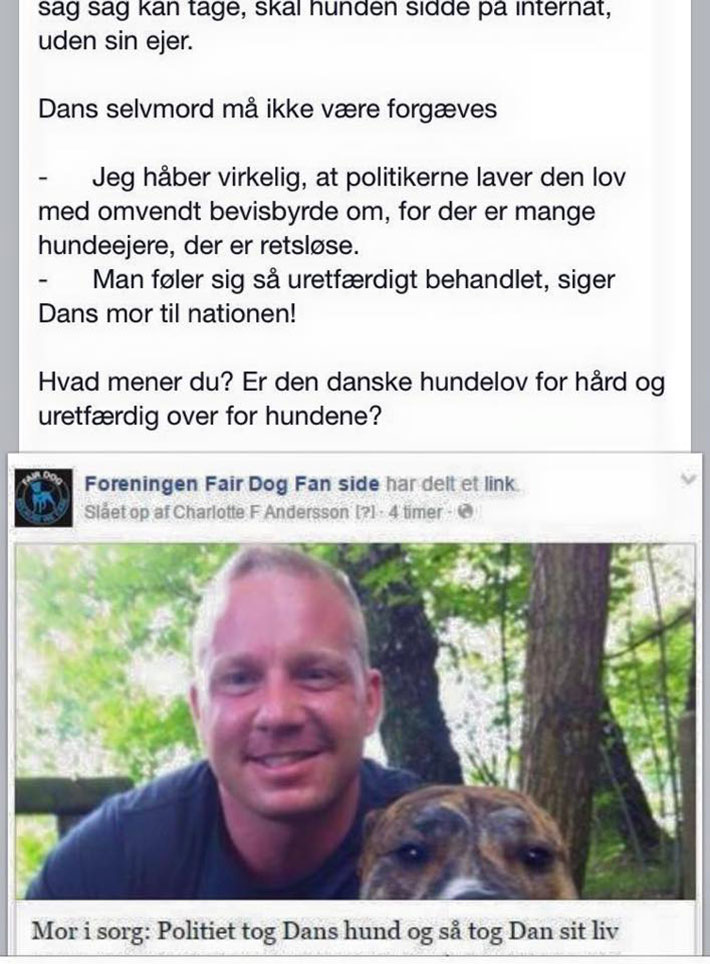 “Zanto (the dog) was ripped out of Dan’s arms, (Zanto’s owner) because he looked like one of the now banned dog breeds, or mixture of both. Zanto had nothing done, he is a good, devoted and happy dog and has never done a fly mischief. The owner had 8 days to prove Zanto’s creator, but we all know that it is not a possible task.

It ruptured Dan’s heart and he chose to take his own life.”


On June 11, 2014, Denmark adopted amendments to the Danish Act on Dogs, which ban thirteen dog breeds including:

What do you think of this tragic story? Tell us in the comment section below.