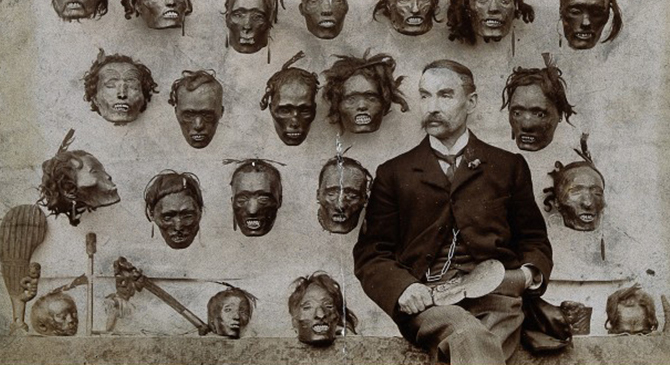 There’s a surprising eeriness to historical photos, no matter how happy the tone of the image is. Perhaps it’s grainy black and white, sometimes sepia feel to them. Or maybe because they’re often torn, crumpled, and look damaged. Or is it the reality that the people in those old-timey photographs are long dead?

These 14 historical images however, take creepy up a notch. Not only because they look extra spooky, the stories behind them are absolutely hair-raising as well.

1. Finnish fighters propped up this body of a frozen Soviet soldier to scare off Soviet troops. 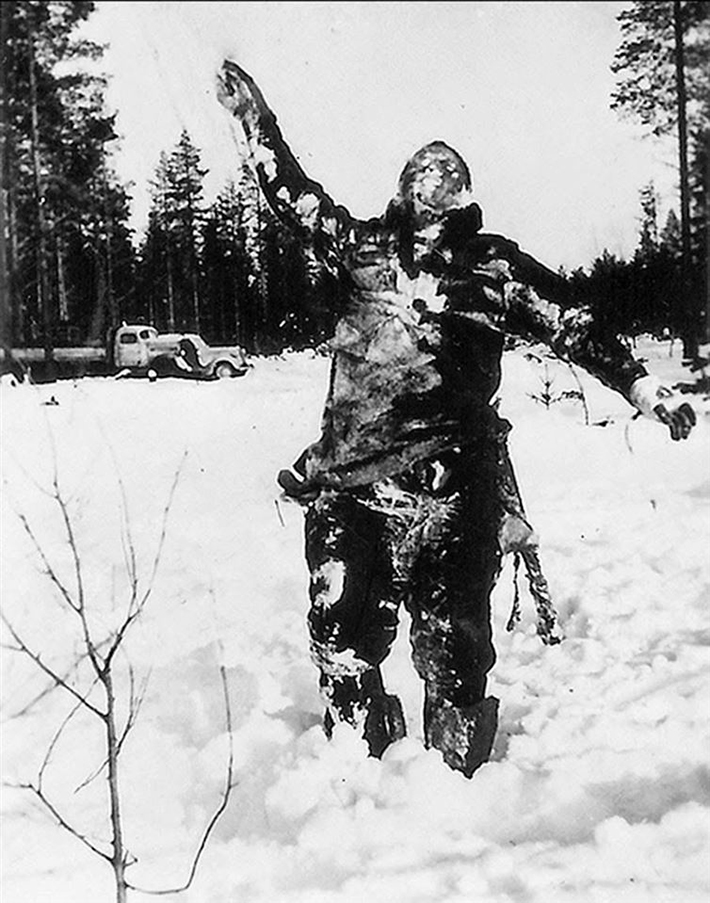 2. A photograph of a Hiroshima survivor’s body. 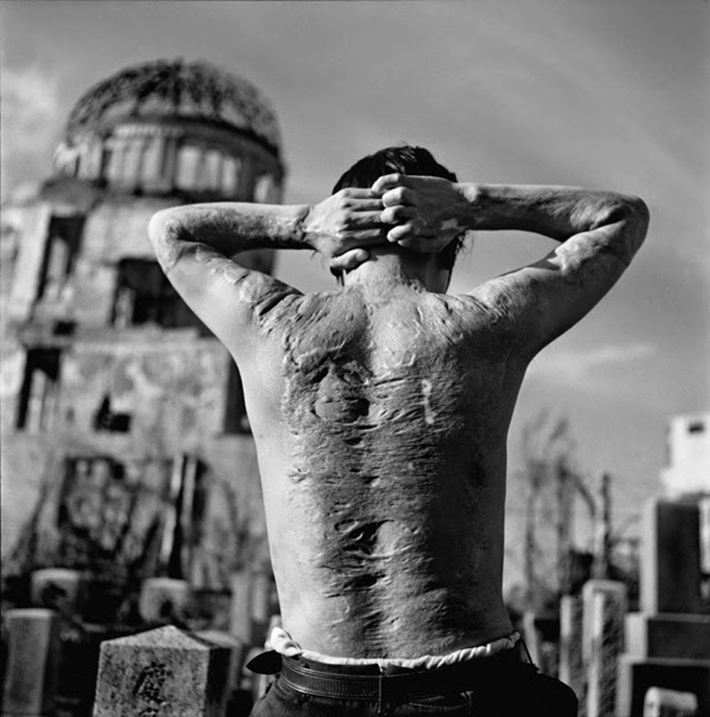 3. A photo of the Mad Bomber’s creepy smile. He planted a total of 33 bombs in public places, 22 of which were detonated. Shockingly, and fortunately, only 15 people were injured. 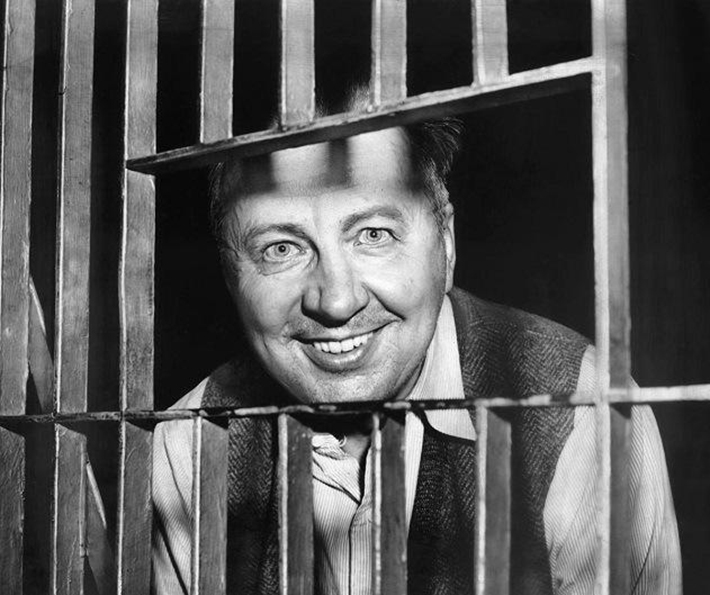 4. Taken in 1937, this photo of a man holding a giant grasshopper is in fact, a hoax. But this fooled a lot of people back then. 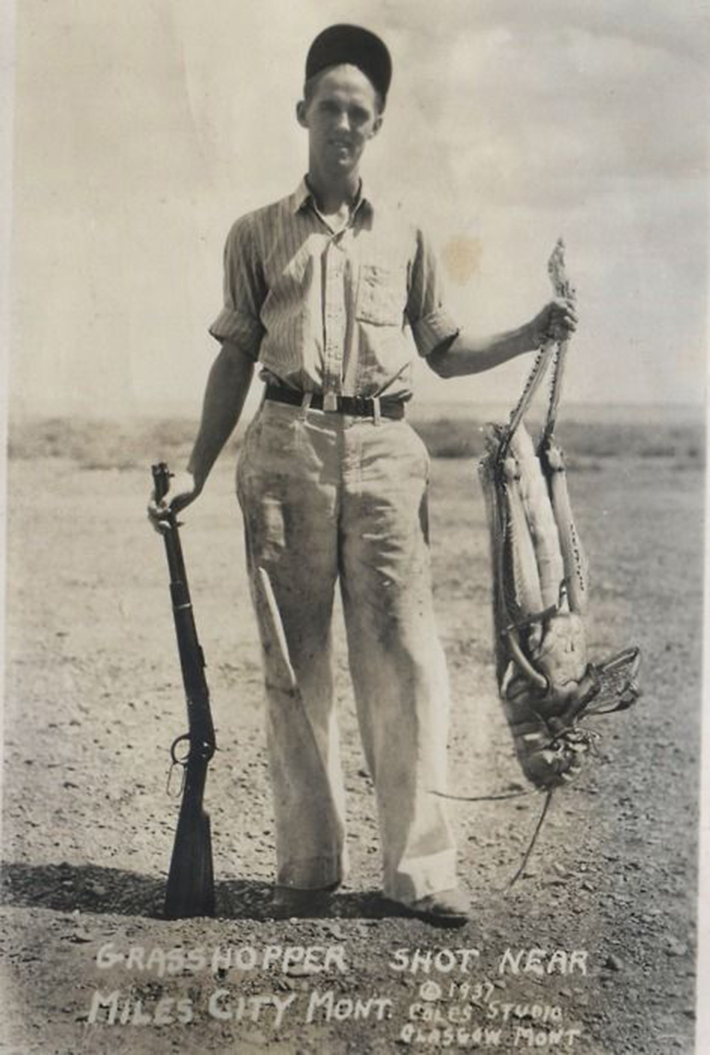 5. An image of the mummified heart of Auguste Delagrange. He was a purported vampire and was accused of killing several people in Louisiana. He was killed in 1912 by the hands of a priest and voodoo practitioner who drove a stake through his heart. 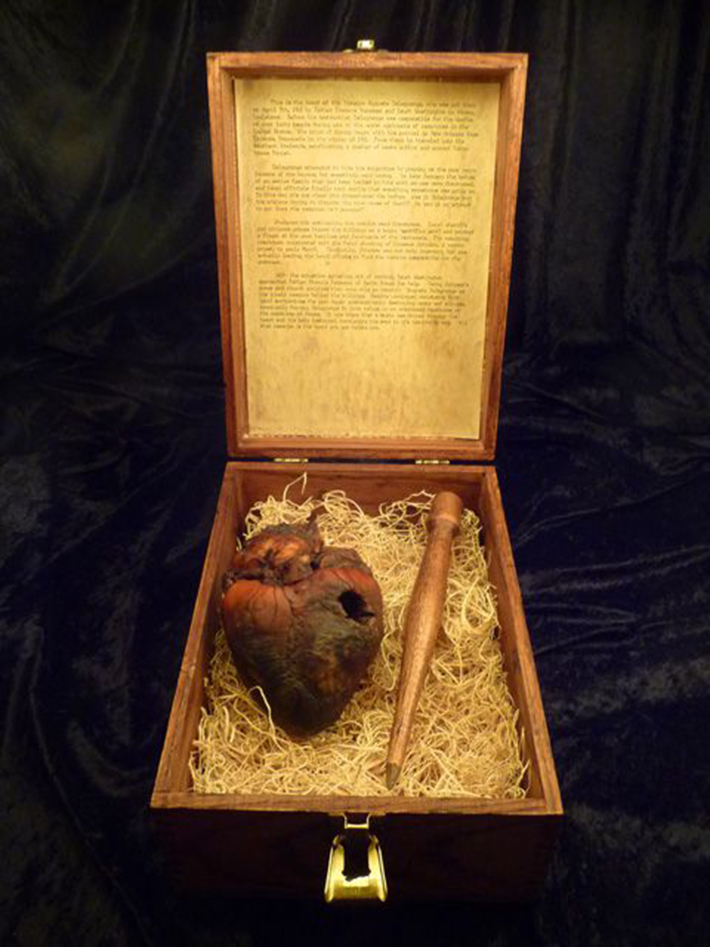 6. After surviving the Andersonville Prison Camp, this is what a union soldier looked like. 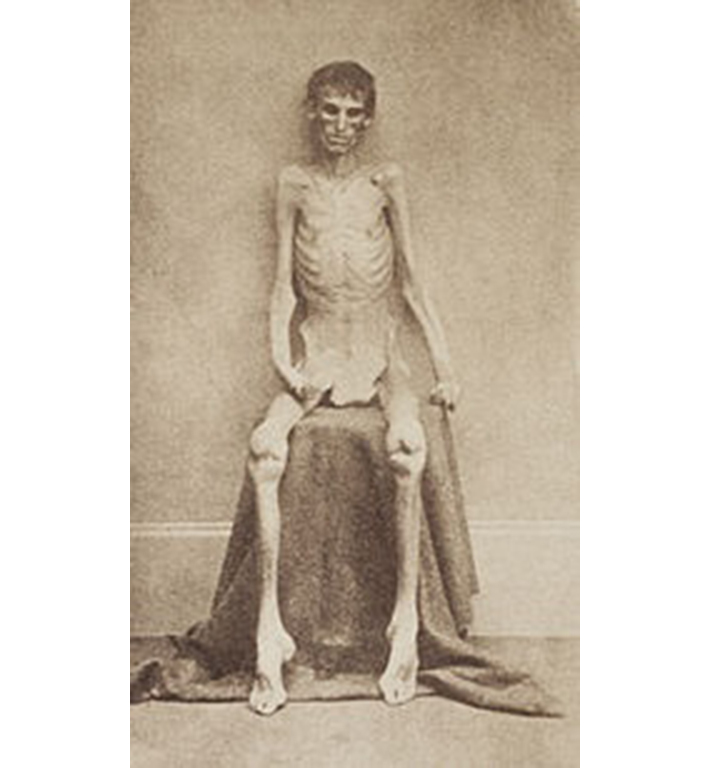 7. Found in the ancient city of Herxheim (dating back to 7,000 years ago) in Germany, these remains and artifacts found, show clear signs of flesh-stripping. A process which served as preparation for cannibalism. 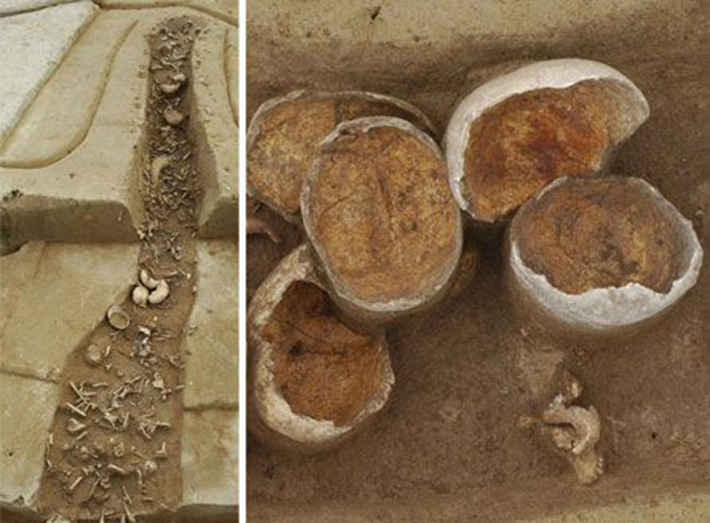 8. This is the leg of 92-year-old John Bentley found among ashes. He allegedly died of spontaneous human combustion. The fire was confined to the bathroom and made a hole in the floor. 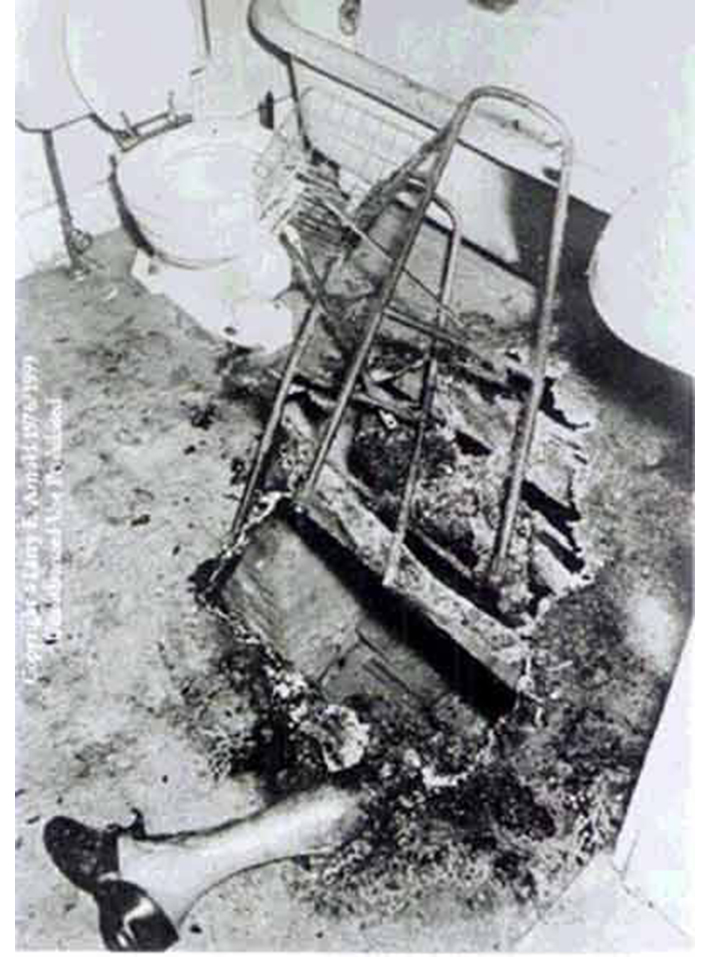 9. A photo of Loana aka the “Bloodthirster.” She was believed to have died in 1909 due to drinking her own blood. 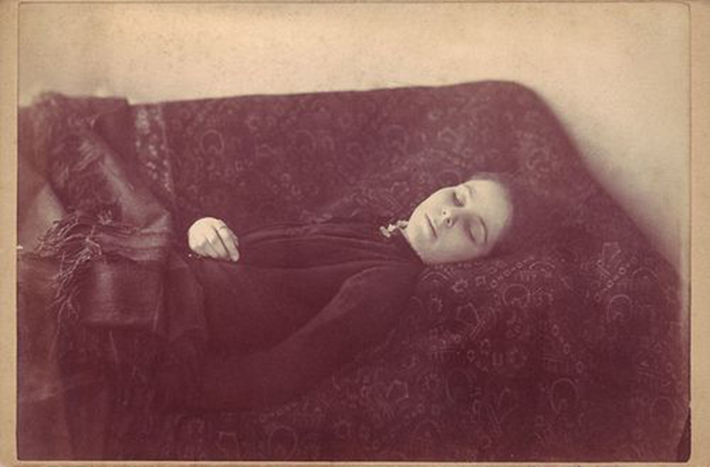 10. The last photo of 14-year-old Regina Kay Walters. This was taken by serial killer Robert Ben Rhoades who had cut off her hair and had her wear a black dress and heels. This was before he killed her in his torture chamber in an 18-wheeler. 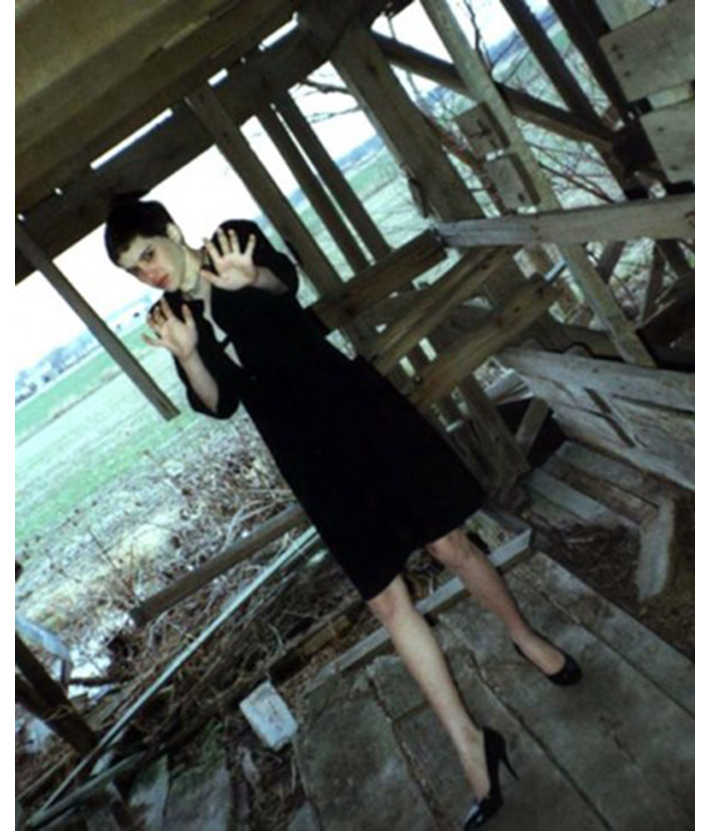 11. Okay, this creepy ventriloquist dummy is beyond spooky. No one’s actually sure whether this is real or just something from a horror movie set. 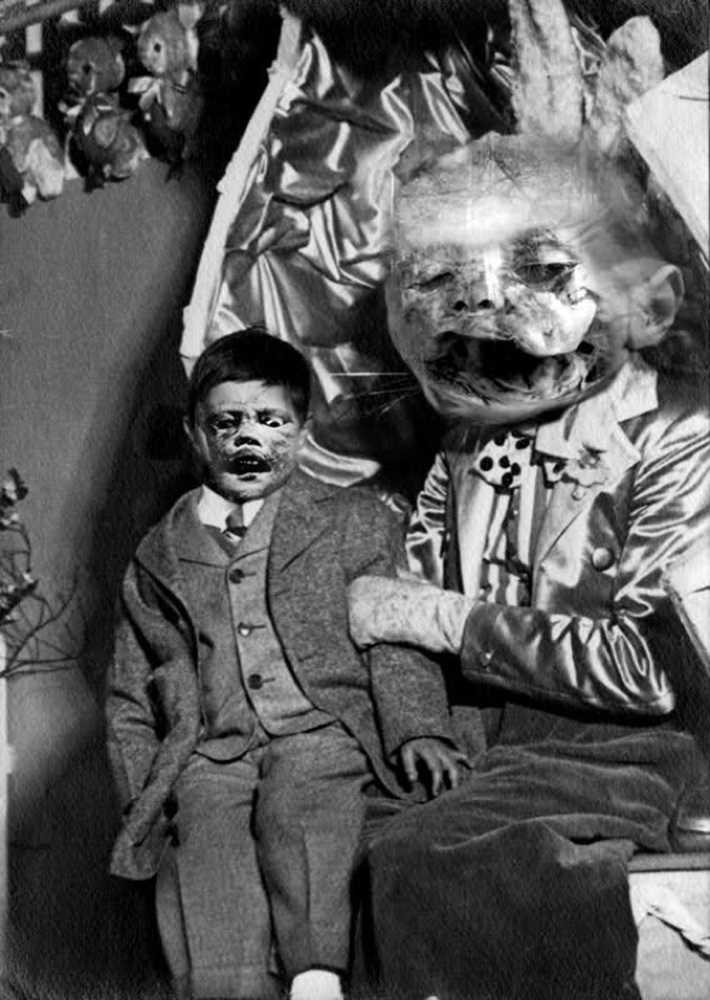 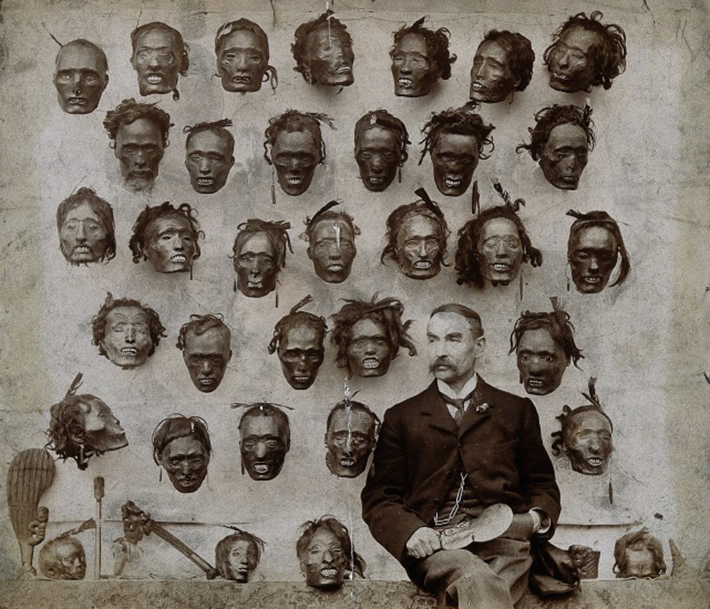 13. The allegedly mummified head of the first nun ever recorded to be possessed. 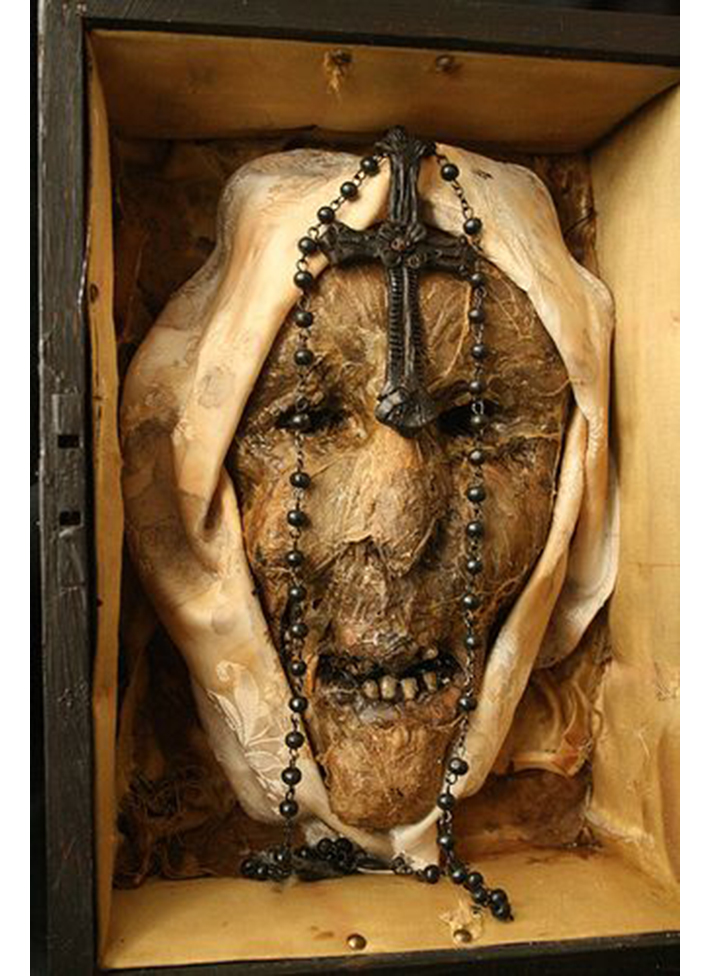 14. Not a scary picture, yes. But actually, this photo shows a hotel owner pouring acid in the pool as black people swim in it in 1964. Horrible. 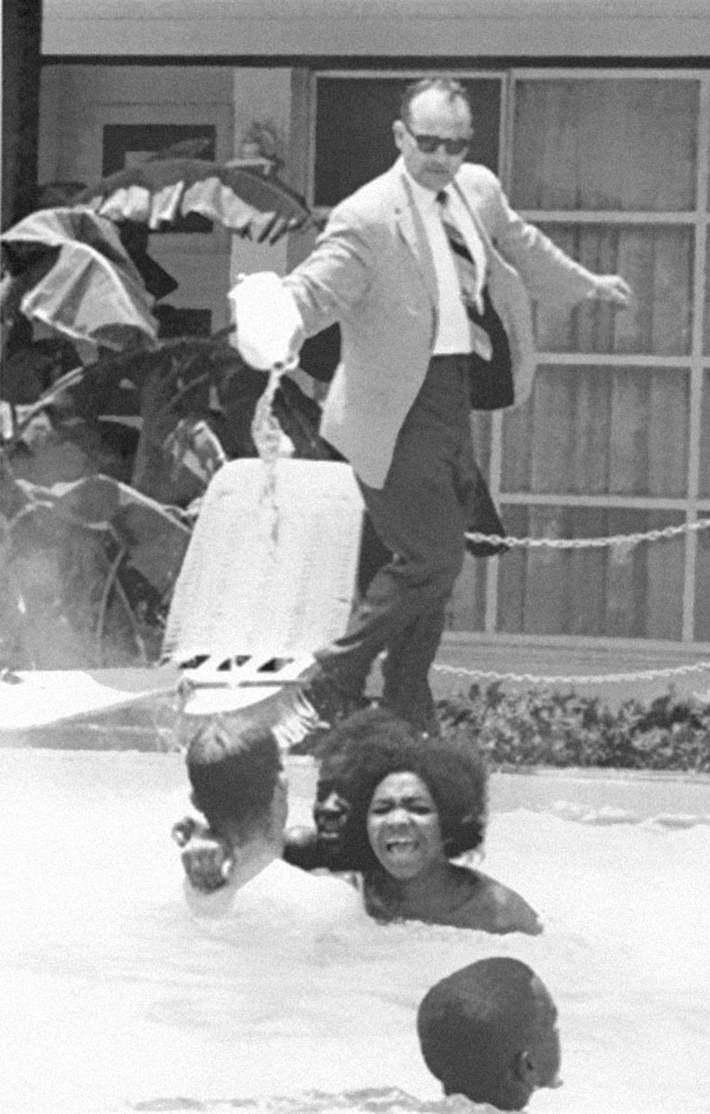