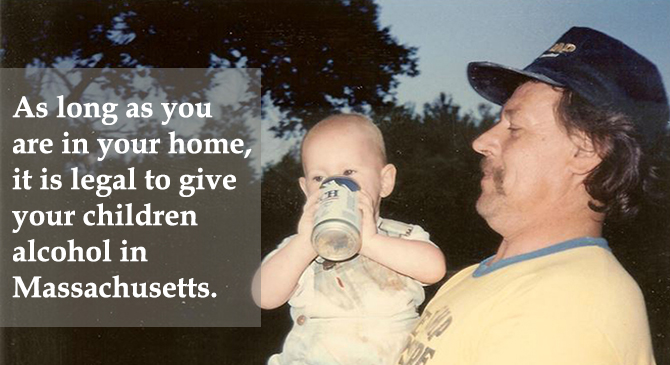 There’s a long list of weird illegalities in the United States. There’s “Boogers may not be flicked into the wind” in Alabama, “It is illegal to spit, except on baseball diamonds” in California, and man, there’s even “It is illegal to get a fish drunk.” in Ohio.

If you agree those are just batshit crazy, then prepare to practice your facepalms because on the other side of those crazy illegal laws are the equally crazy legal laws in America. Here are 20 of them:

1. In West Virginia, it is completely legal to text and drive if you possess a full license. 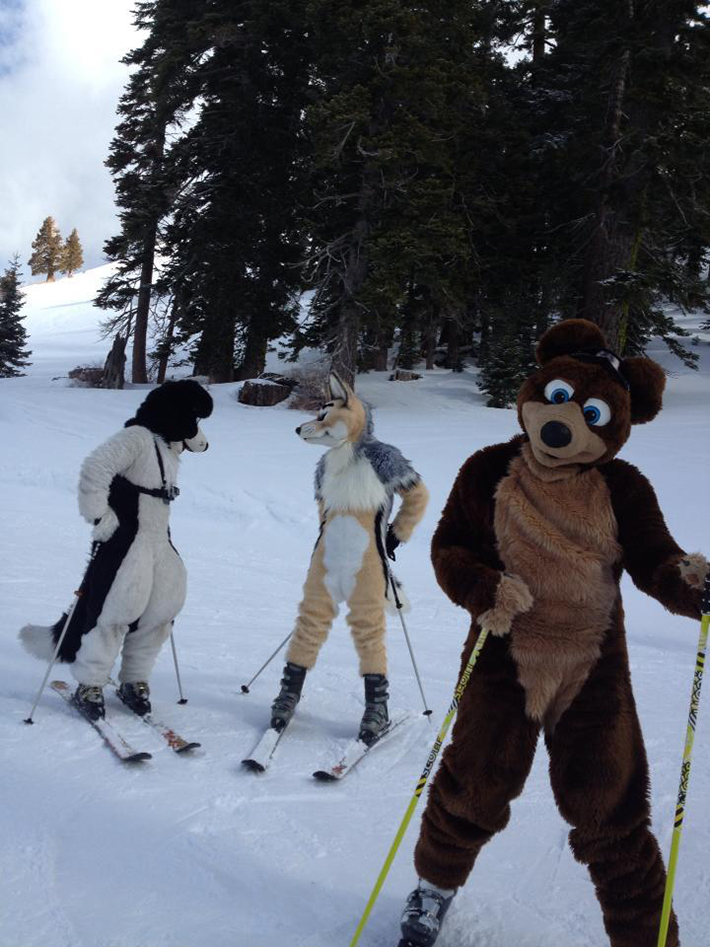 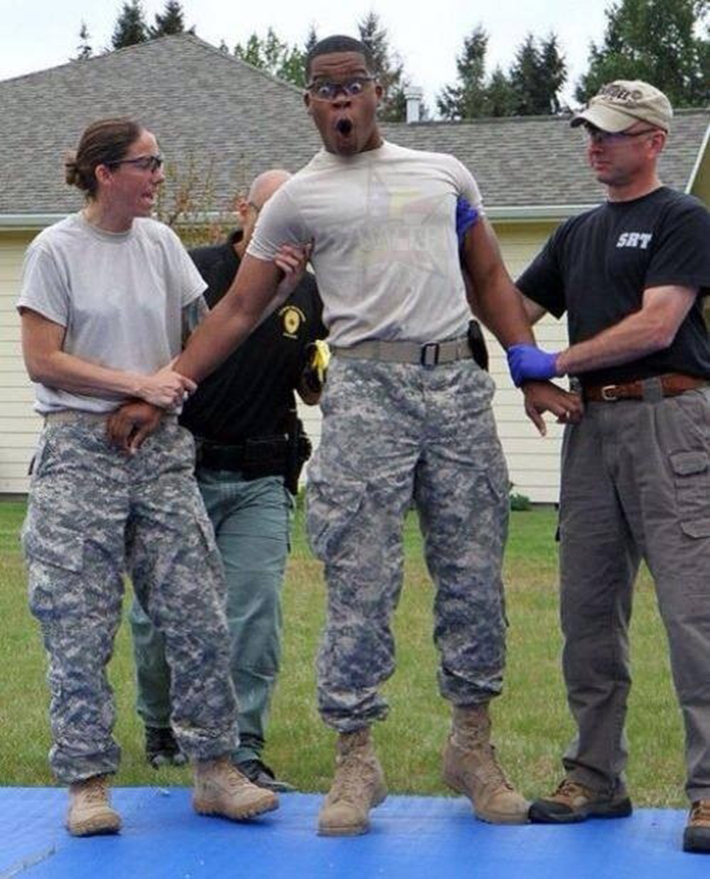 4. Federal law dictates it is legal to purchase a flame thrower. 40 states have no laws against owning one. 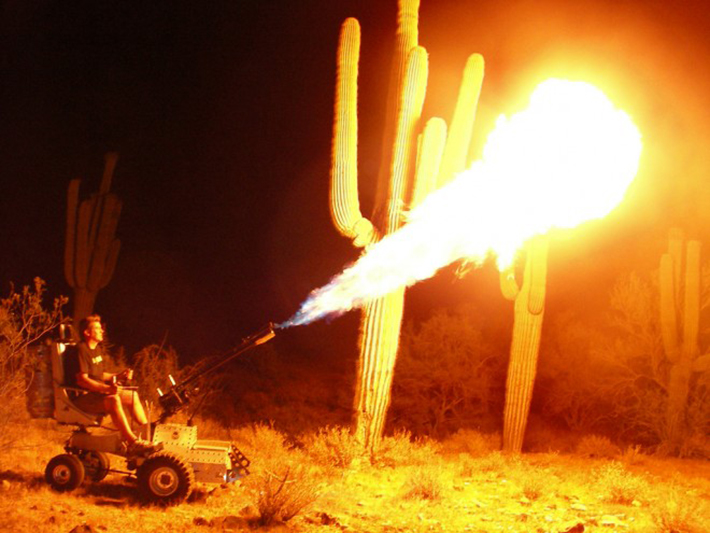 5. As long as you are in your home, it is legal to give your children alcohol in Massachusetts. 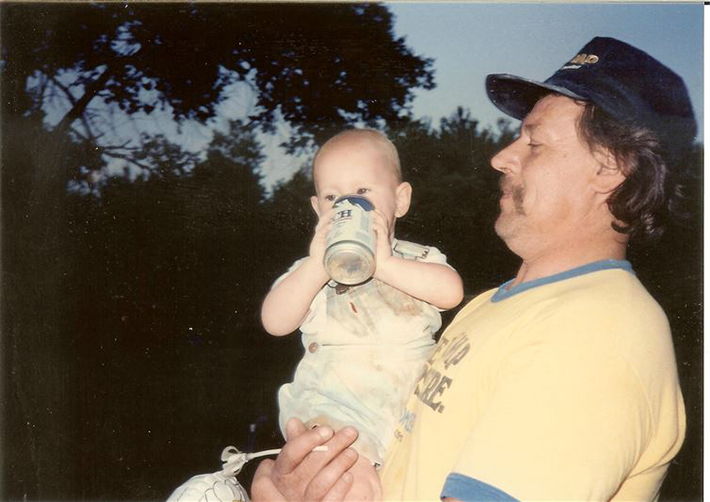 6. 29 states allow you to fire someone solely on the fact that they are gay. 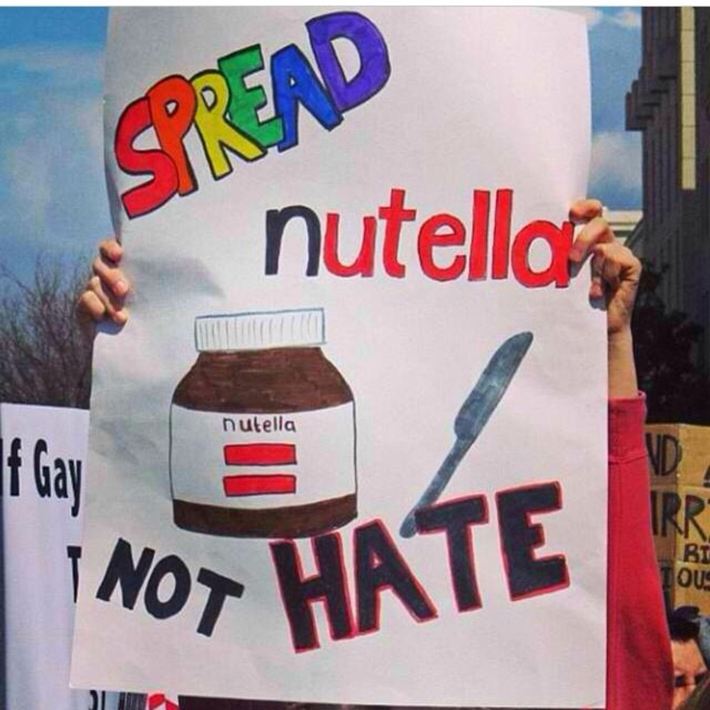 7. And you can fire someone for being transgender in 34 states. 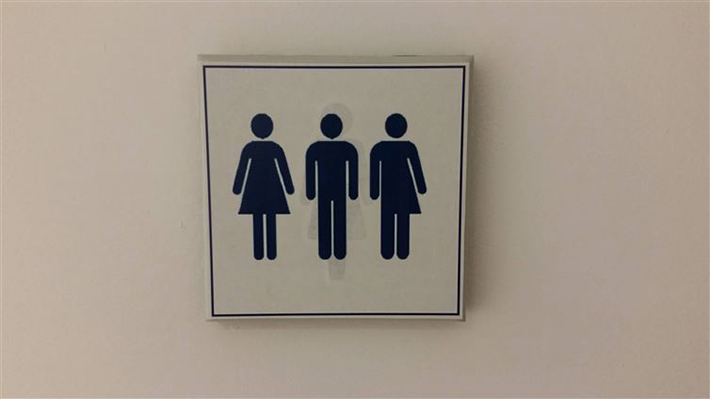 8. You can legally shoot small arms in your backyard in Florida. 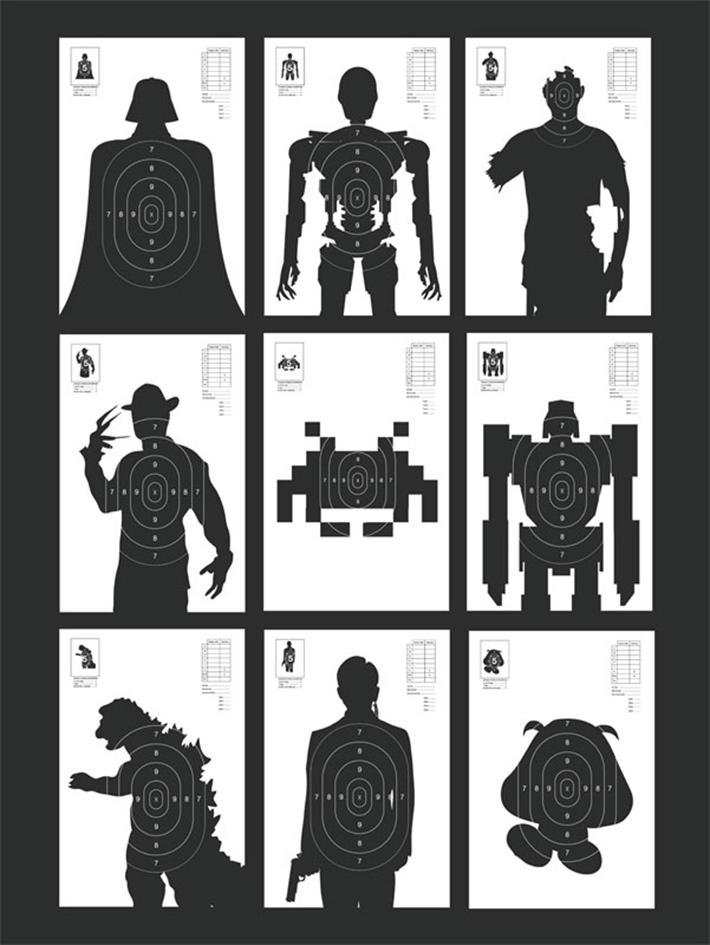 9. Mississippi allows people to consume alcohol while operating a vehicle, but you must stay under the 0.08% blood alcohol content limit to avoid a DUI. 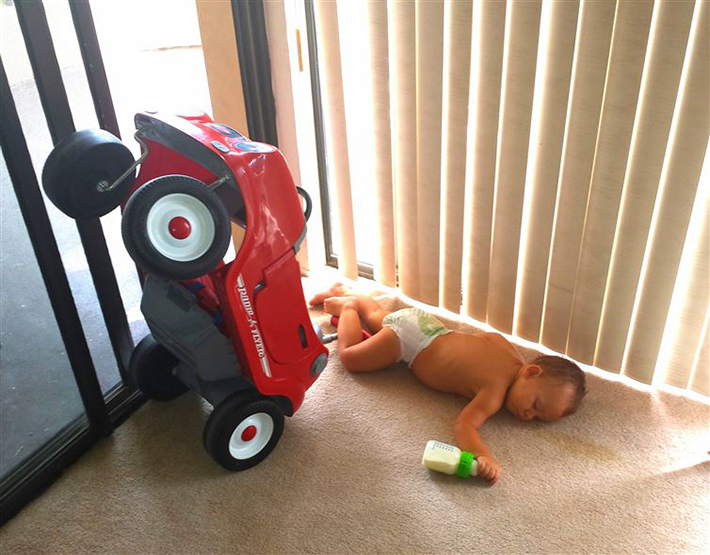 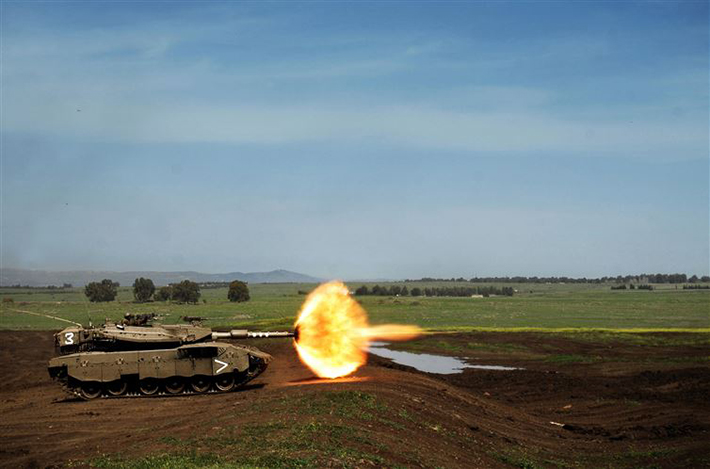 11. The U.S. is lacking in their cannibalism laws; there are no laws against consuming human flesh. You can, however, still be charged with murder, necrophilia and desecration of corpses. 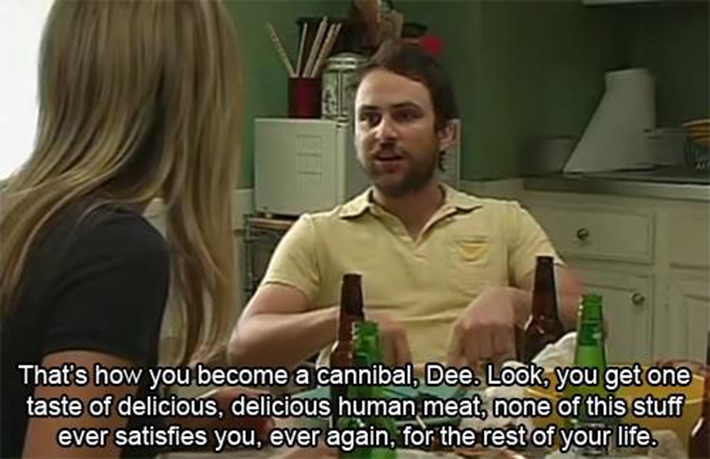 12. In South Carolina, if you get permission from the aeronautics division of the Department of Commerce, you can go ahead and fire missiles. 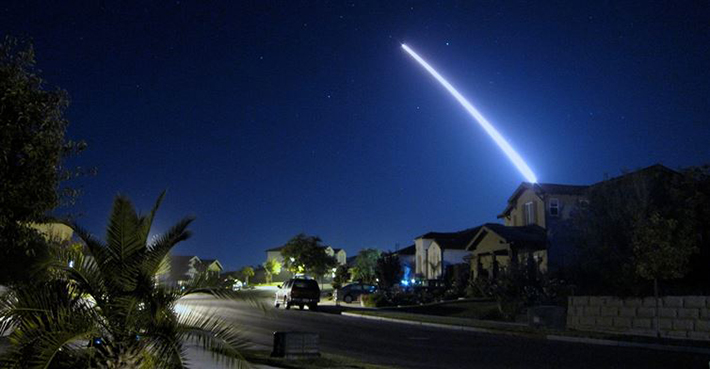 13. Salvia is legal in all 50 U.S. states. When it is smoked it can cause hallucinations that are similar to those on LSD and DMT. 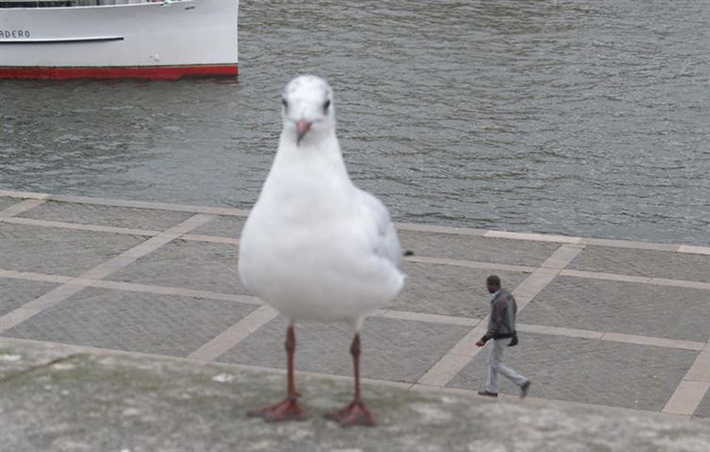 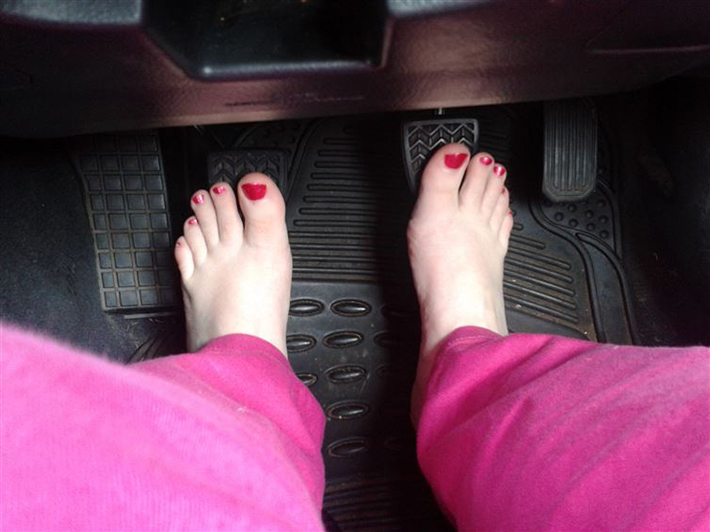 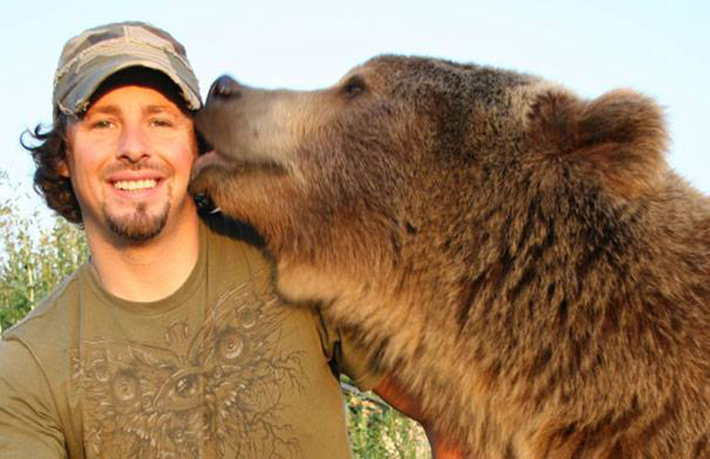 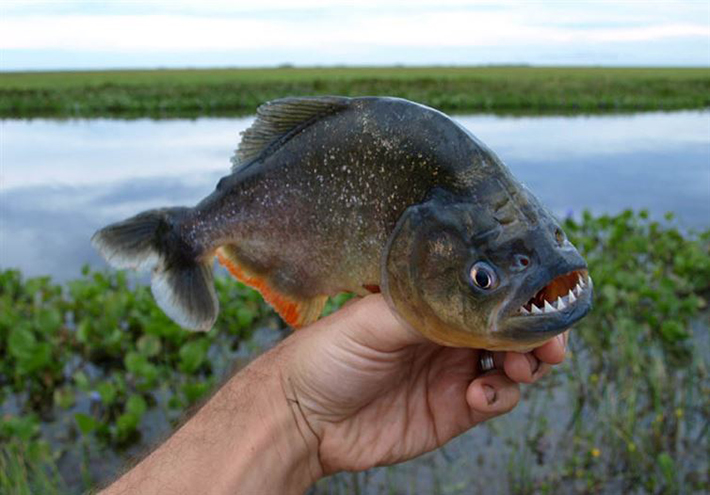 17. Corporal punishment in schools is allowed in 19 states. 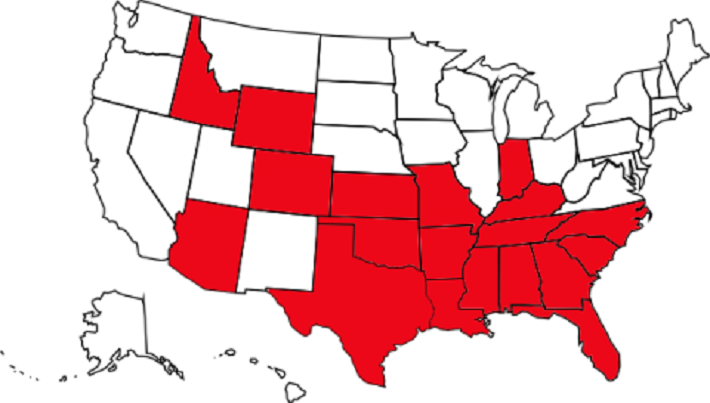 18. Very few states disallow eating roadkill as a meal, or serving it. 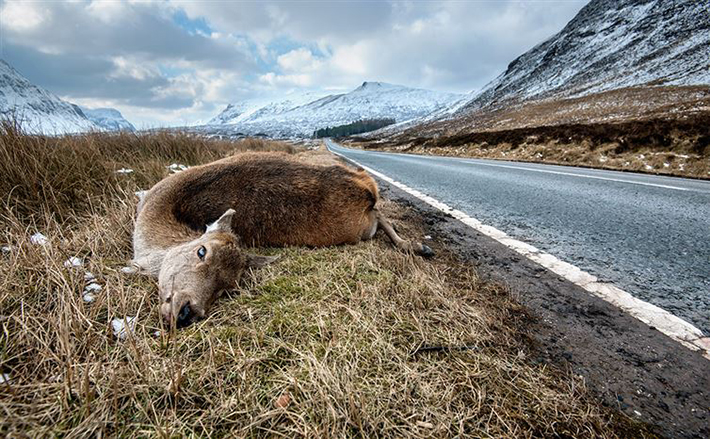 19. Counting cards is not illegal folks, but the casino can ban you for life. 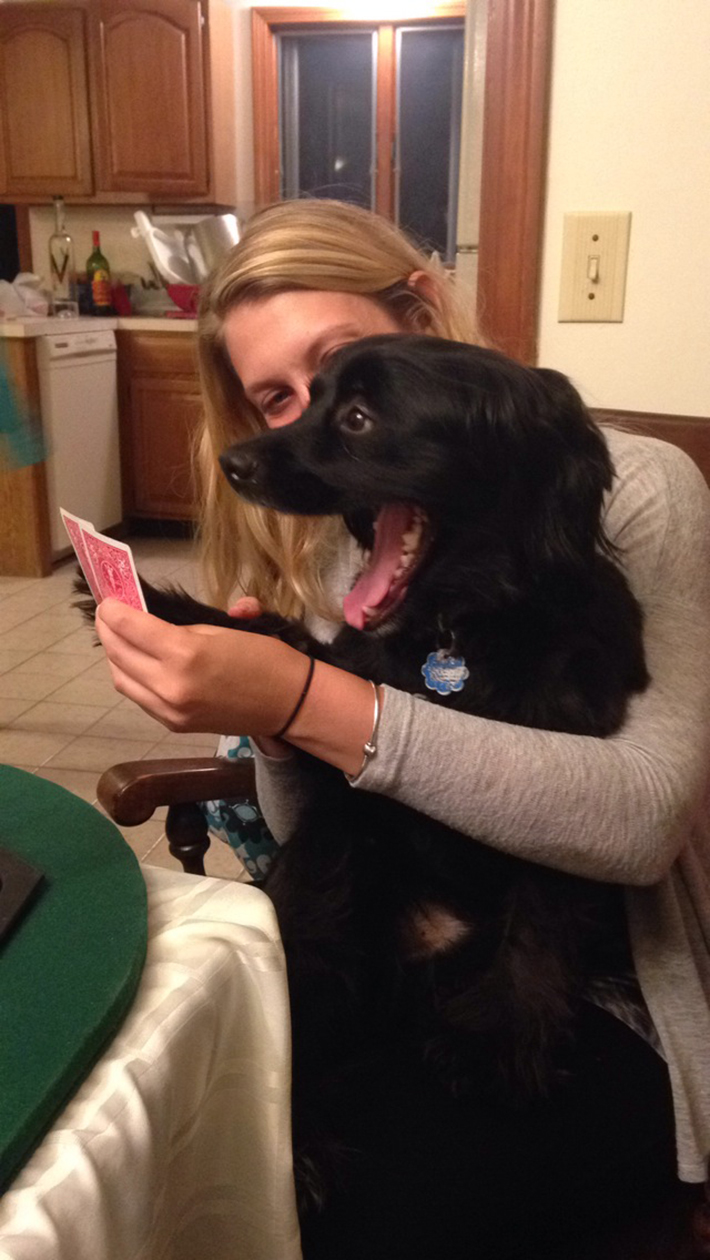 20. There is no law in Georgia against sending a photo of your penis to someone. 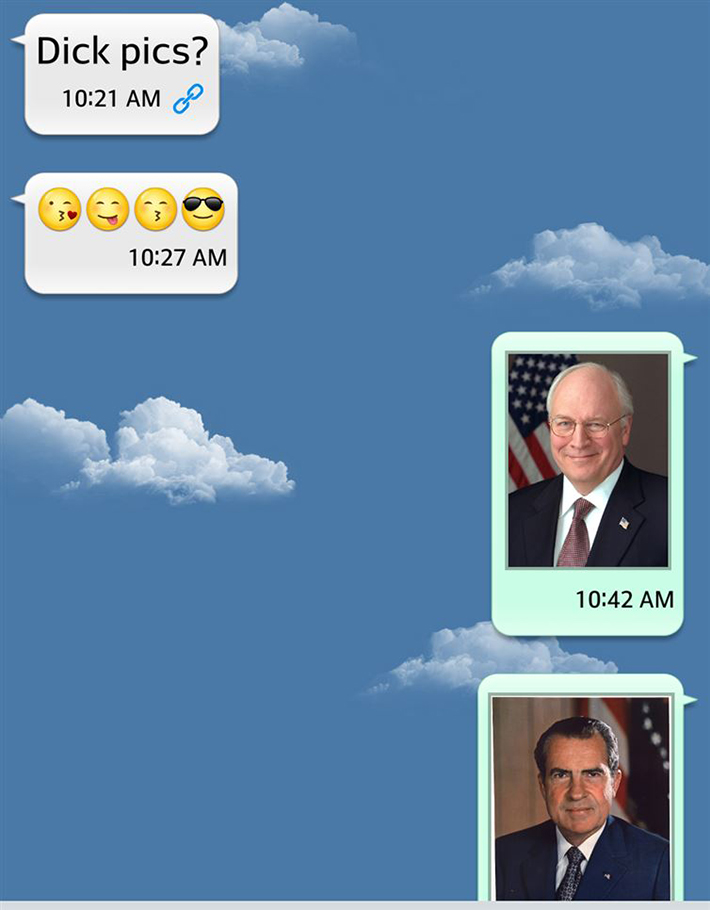