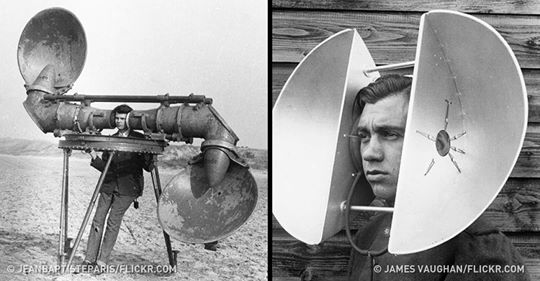 There were many jobs in the past that do not exist anymore — some disappeared completely, and some evolved into something else. These jobs may seem strange to us today but they were a very important part of everyday life for our ancestors.

1. Aircraft listener. Before radar, military personnel had to be creative to detect the enemy. One of the tools used was called acoustic location. This improvised equipment was used from World War I to the early years of World War II. 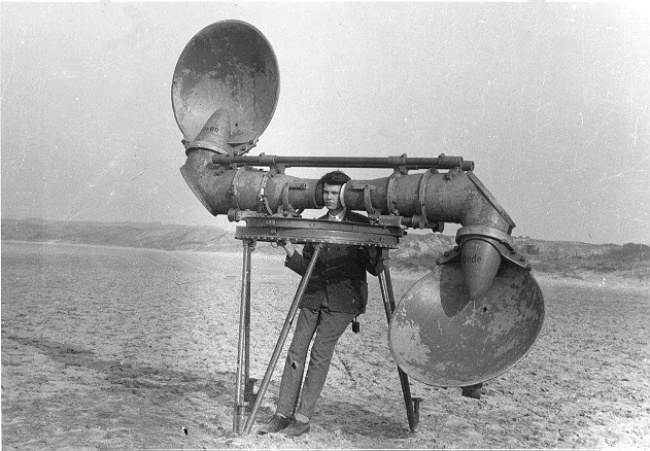 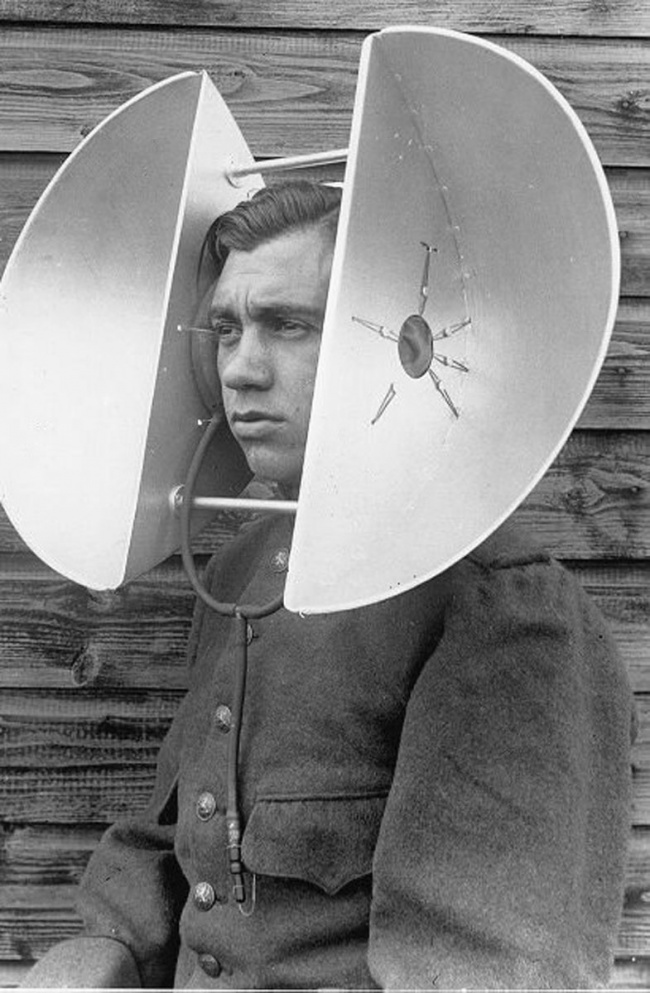 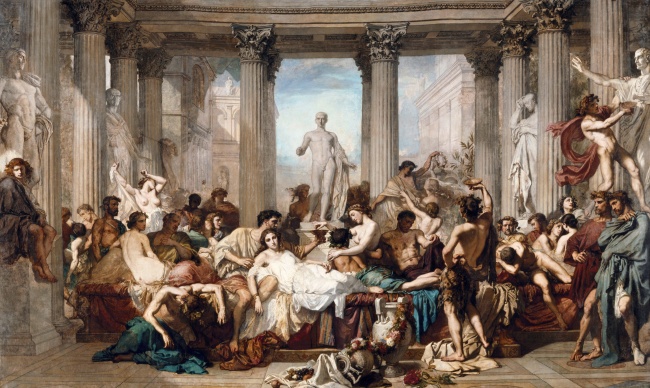 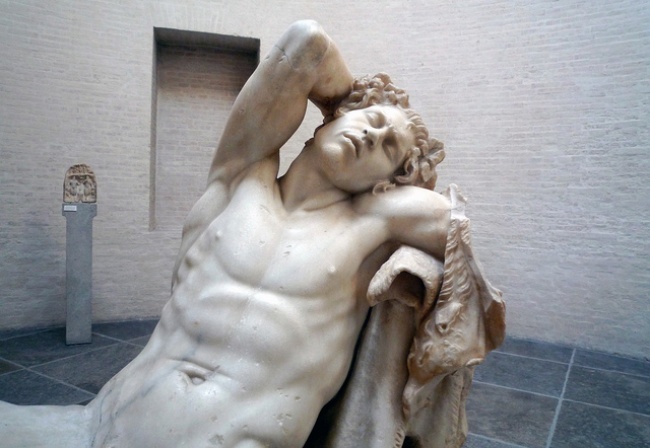 4. Funeral clown. The job of a funeral clown in ancient Rome was to imitate the deceased at their funeral by performing impressions of their voice, manners, and gestures. The idea was to comfort the spirit of the dead and entertain the living. 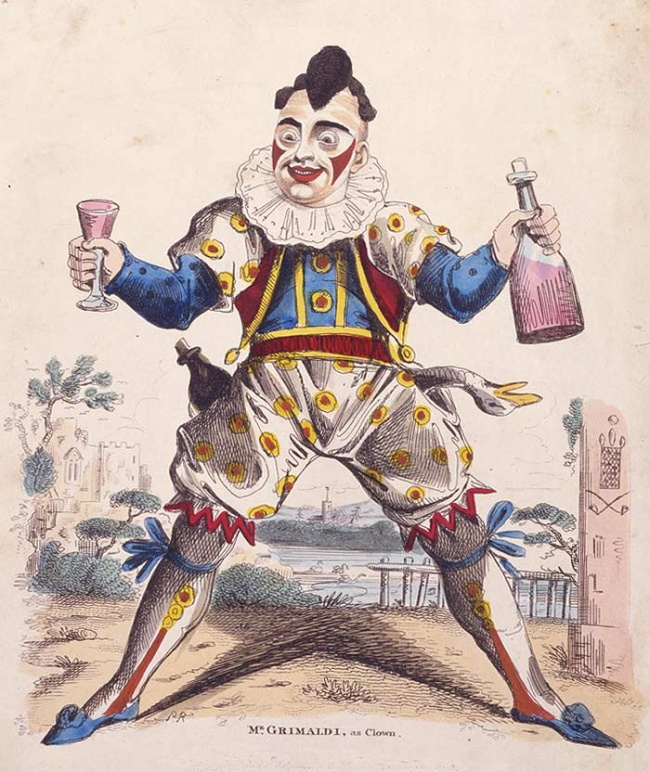 5. Groom of the Stool. This was the official title of a servant of an English king who assisted him in bodily functions and washing. This job existed until 1901. 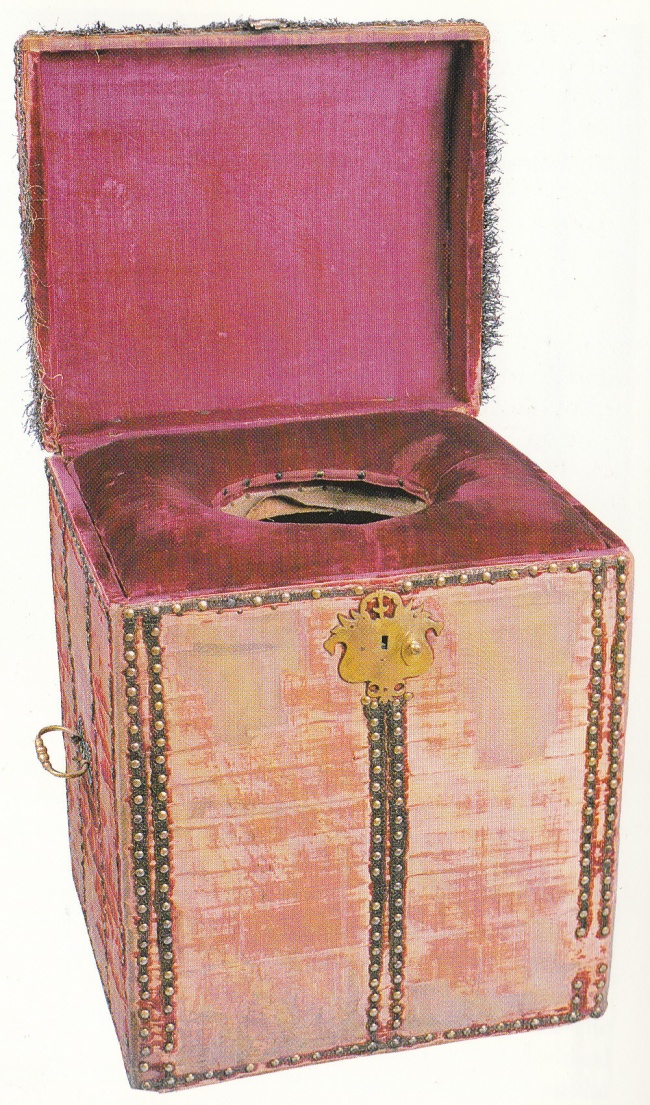 6. Leech collector. To meet the demand for leeches, people were hired to collect leeches from bogs and marshes that were widely used for bloodletting. 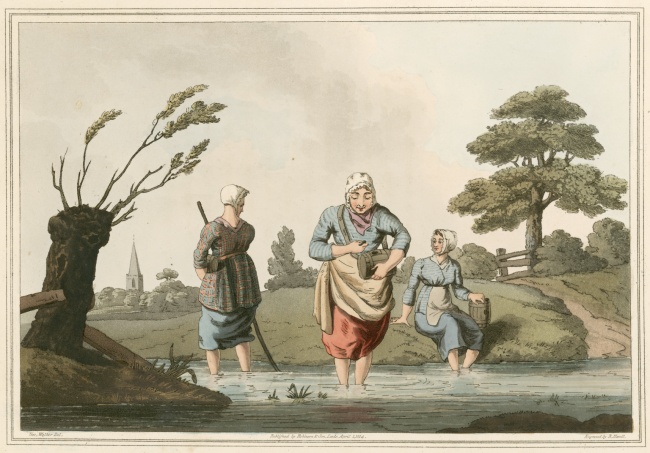 7. Whipping boy. Whipping boys were brought up together with young princes and received punishments for their deeds. As the tutors of the prince could not hit the prince himself, a whipping boy was hit instead. 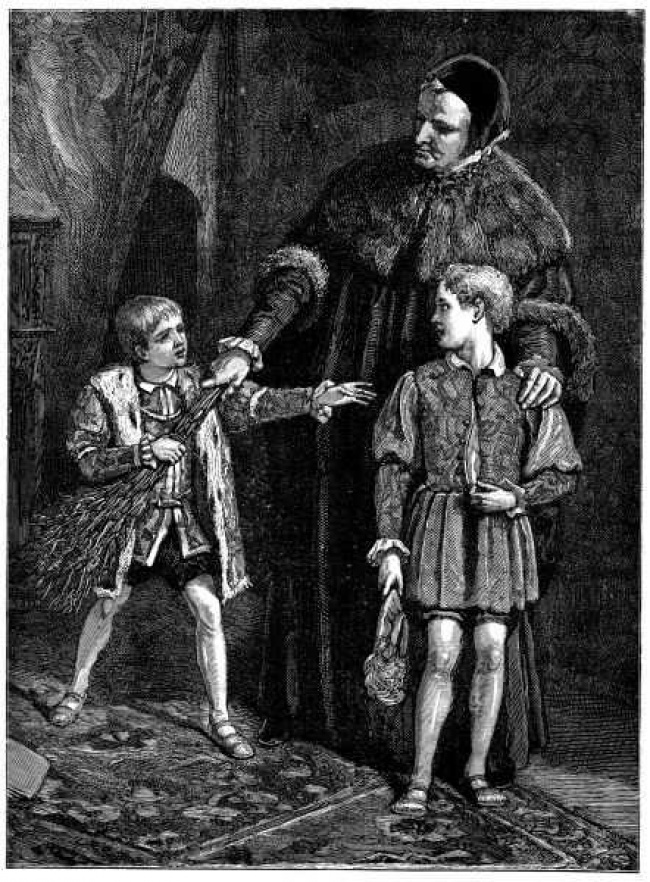 8. Fuller. In ancient Roman towns, fullers’ shops dyed, washed, and dried clothes of different types. What makes these shops different from modern-day laundries is that clothes were washed in human urine, which was collected from restrooms. 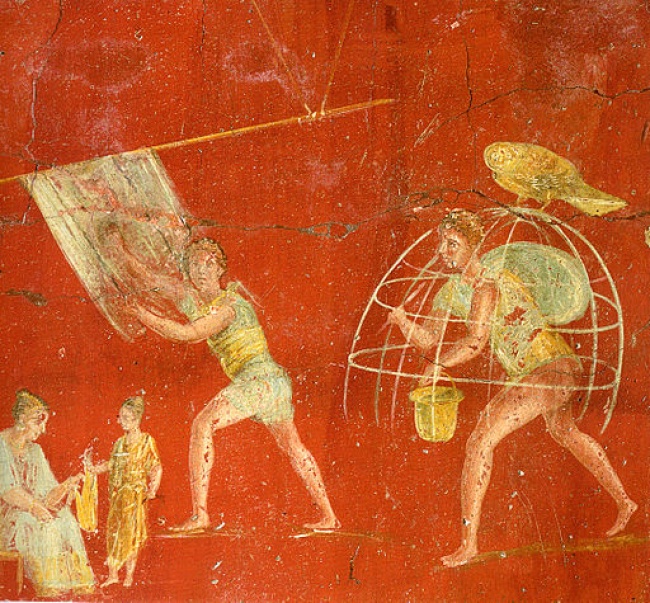 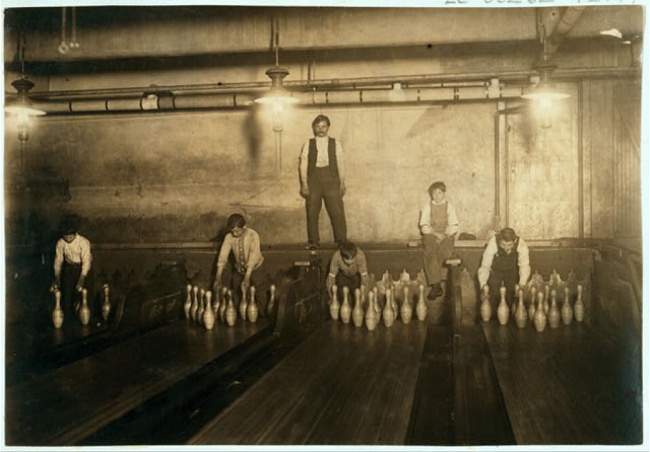 10. Linotype machine operator. A linotype is a hot metal typesetting system used to produce newspapers. Skilled workers were required to operate these machines as they not only cast lines and deposited them in a galley but also adjusted marginal stops and regulated the length and thickness of lines. 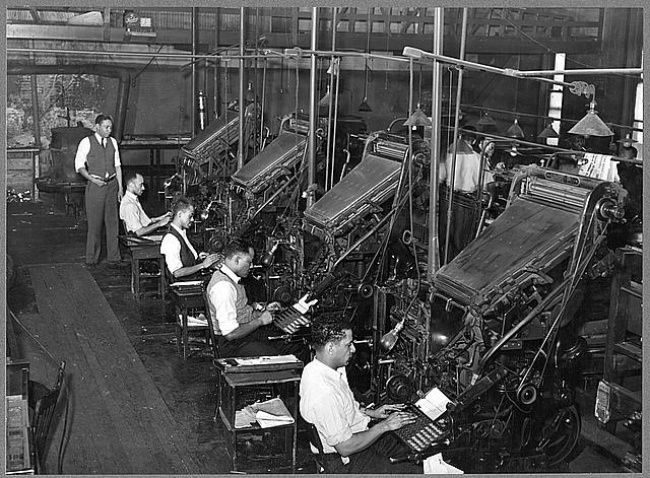 11. Computers. In 17th century, the term “computer” literally meant a person who computes. The job of computers would be to reduce, compute, and analyze data by hand or later with the help of mechanical calculators. 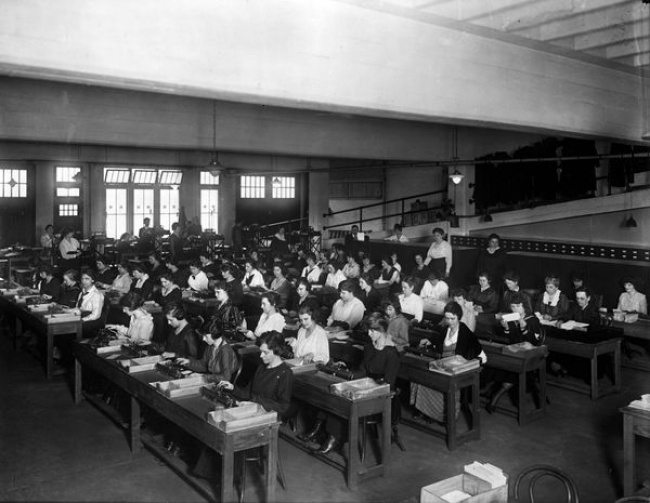