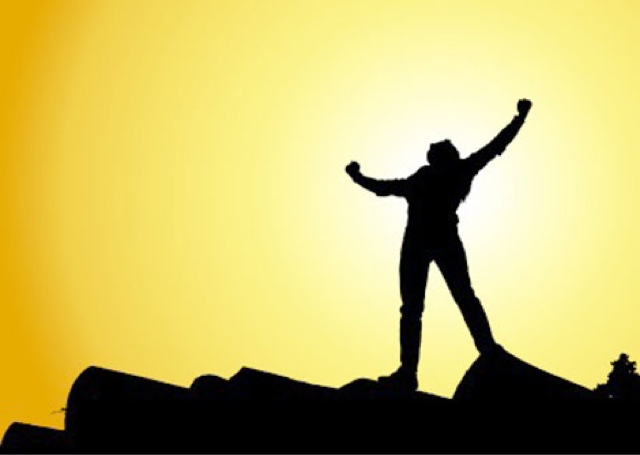 Today when people use a wink, poke, or a like to express their sympathy and start flirting, the art of courtship is nearly lost. It is becoming a big problem to invent an original way of communicating love. Besides, not only young people, but also users of a mature dating site are often puzzled and are lack of inspiration of what to do to tug a person at his/her heartstrings.

Read on this post to check up on the courtship rituals other nations have. Some of them may seem bizarre; other rituals will cause you smiling. But they will not fail to inspire you in the matters of a courtships display.

In order to attract a female, some animal specimens fiercely fight with each other. That is what is called a ‘mating game’. It would be surprising to know that men fight for women in the 21st century. Though, such a way of attracting females does exist in Indonesia, Bali, Tenganan village.

Do not hurry to imagine knights fighting with swords. Instead, picture a battle with leaves of panandus tree taking place at the arena while single ladies watch and enjoy this show.

• Showing persistence by sneaking up into lady’s room

It looks like the scenario of scary movie when at night a strange man is creeping up into the room where a pretty girl sleeps peacefully and suspects nothing.

Though for Asian people, to be exact some parts of the Kingdom of Bhutan, that is a tradition. It is known under the word ‘bonema’. This hunting ritual is rather risky since in case a father catches a brave chaser, he has to marry that girl.

This courtship ritual is far less extreme than the previous two ones. No wonder since they are observed by women from the Zulu Kingdom, Africa. Girls make beads and send them to the boys they like.

Though, these beads are not just beads, but a message to be decoded. Color of each bead has a special meaning. They take these beads while courting and ask females to explain the meaning.

Dancing is a very popular way of catching a man’s eye today. Researches even bothered to know how exactly a woman should move so that to attract a man for sure. Click here to know how.

The Native Americans did not conducted any studies, but at their times they knew that dancing was effective in seducing and alluring. Women put on the bright clothes designed particularly for dancing and performed the Crane Dance for a couple of days till a man spotted his significant one.

Having no own place may cause some troubles. The Cambodian parents solve this problem very effectively. They build huts from their house.

The interesting fact is that they do this for their daughters and do not control the courtship process at all. It is up to the daughter which candidate to choose for future marriage. Under such an approach, this Kreung tribe has no divorces and rapes.