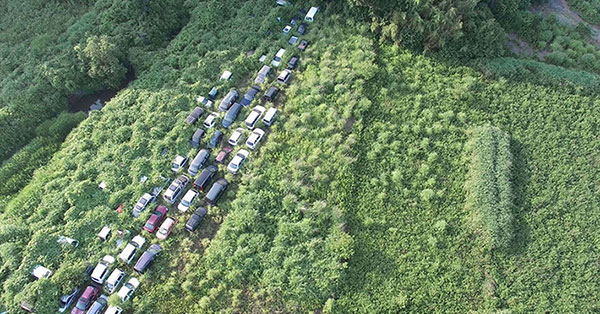 After obtaining permits to enter the roughly 20km (12.5 mile) Fukushima Exclusion Zone, Polish photographer Arkadiusz Podniesinski travelled to the site of the nuclear disaster to see it with his own eyes. What he saw is an abandoned place rife with scenes seemingly ripped from post apocalyptic films.

“It is not earthquakes or tsunami that are to blame for the disaster at the Fukushima Daiichi nuclear power station, but humans,” writes Podniesinski on his website.

Check out the chilling photos he took… 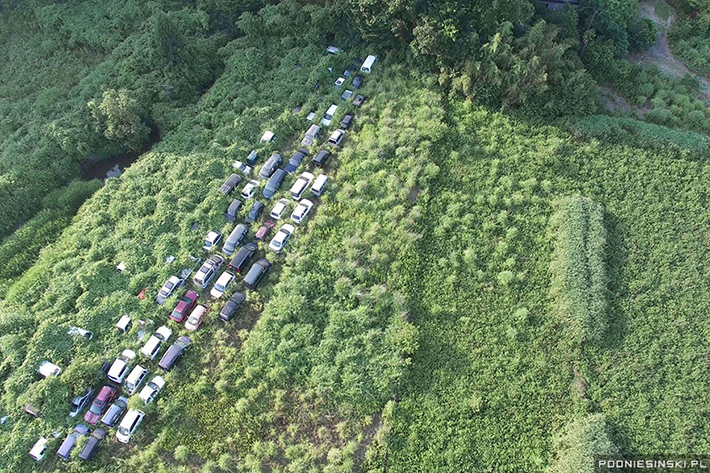 Some of the cars have entirely disappeared in the wild grass 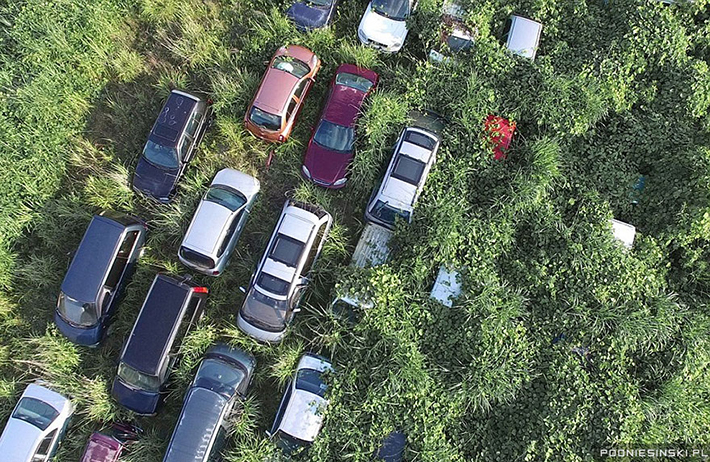 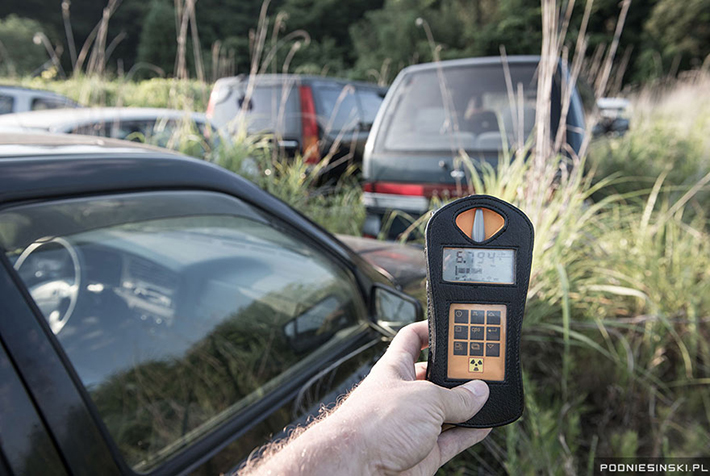 A chained-up motorcycle is slowly absorbed into the field 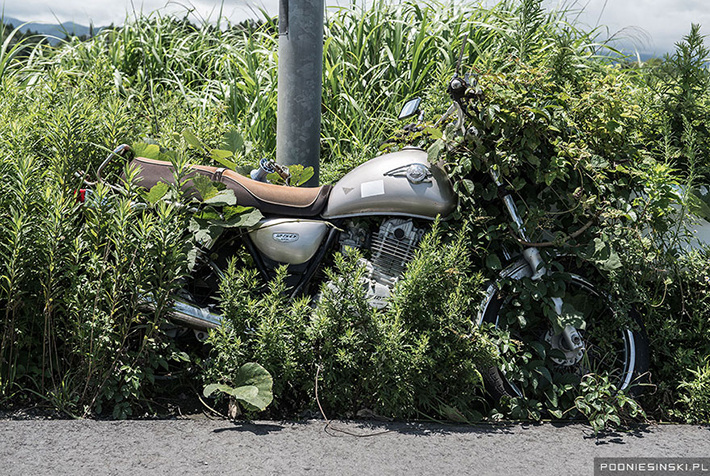 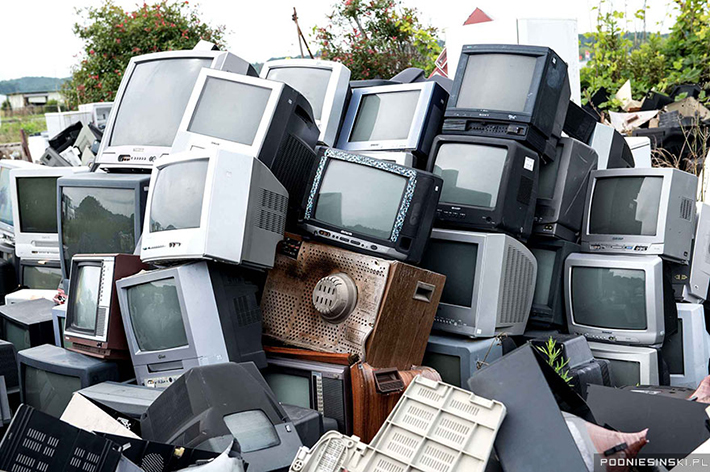 Cobwebs hang above the scattered products in this abandoned supermarket 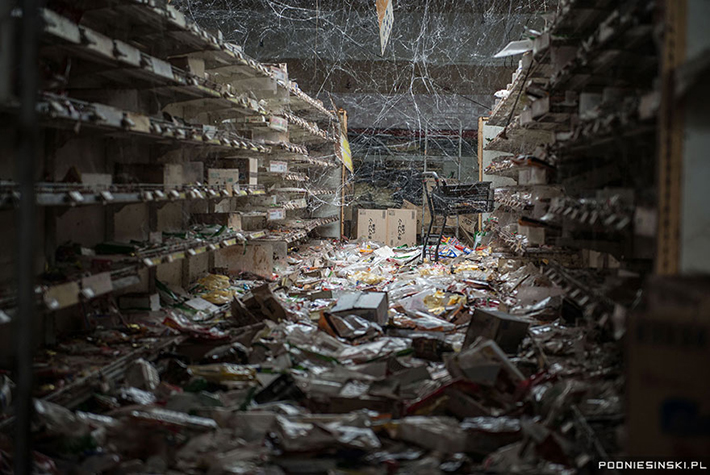 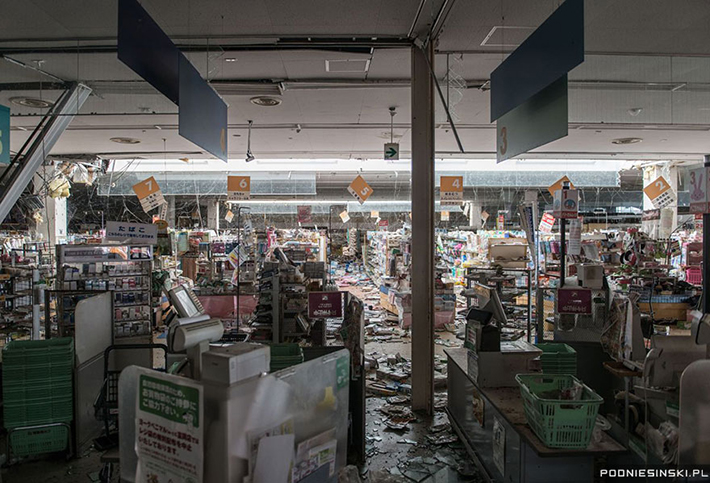 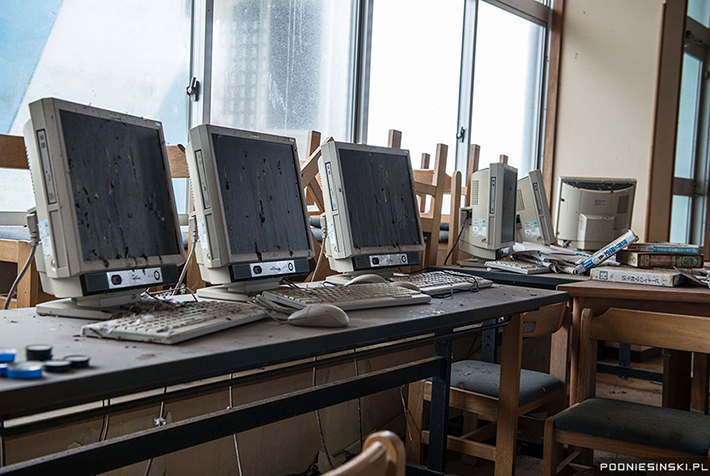 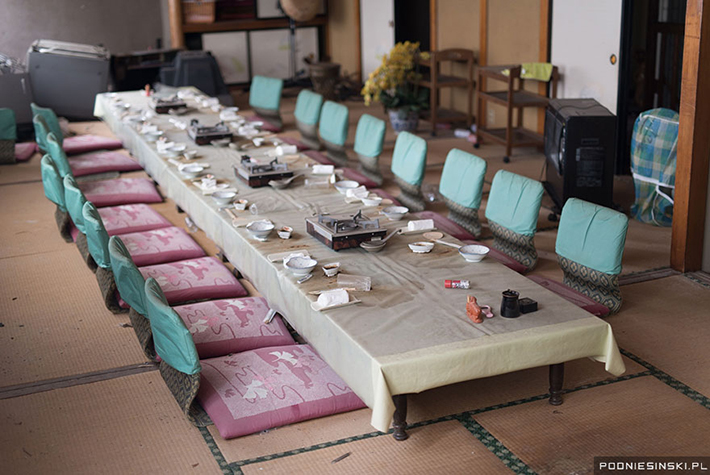 These go-karts have had their last race in an entertainment park located within the 12.5mile exclusion zone 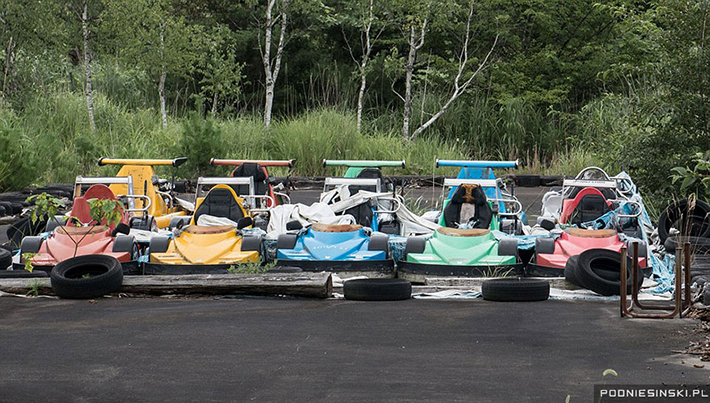 Musical instruments including a piano litter the floor of this classroom 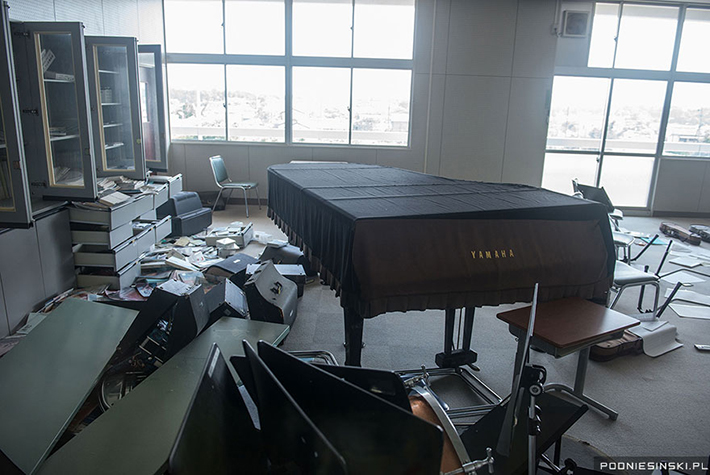 The earthquake which started the tsunami damaged buildings as well 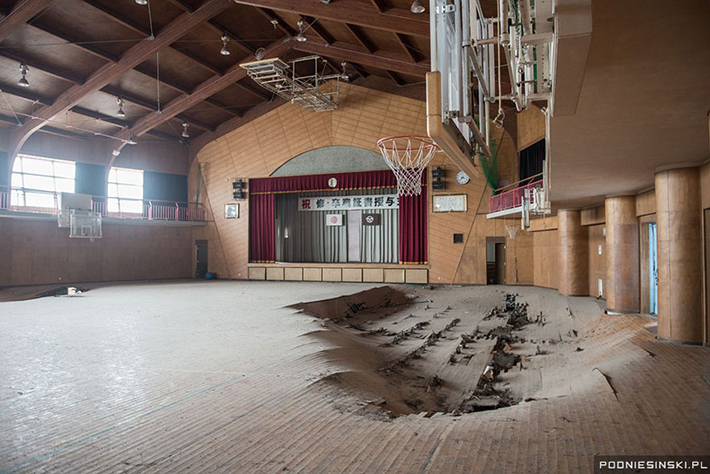 These bicycles were left behind when residents fled 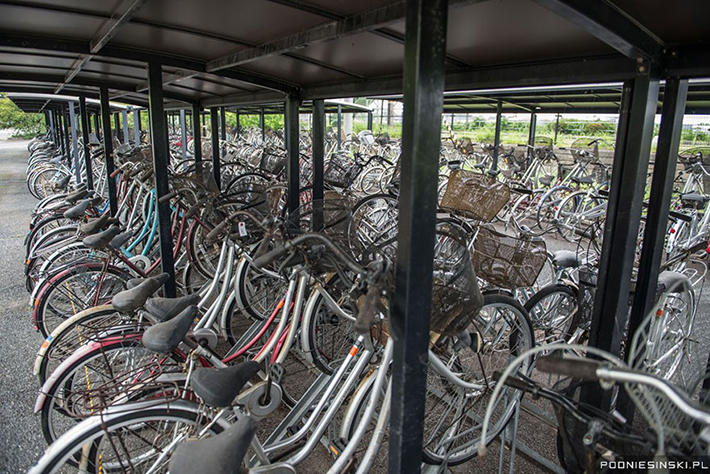 Classes were interrupted mid-lesson by the disaster 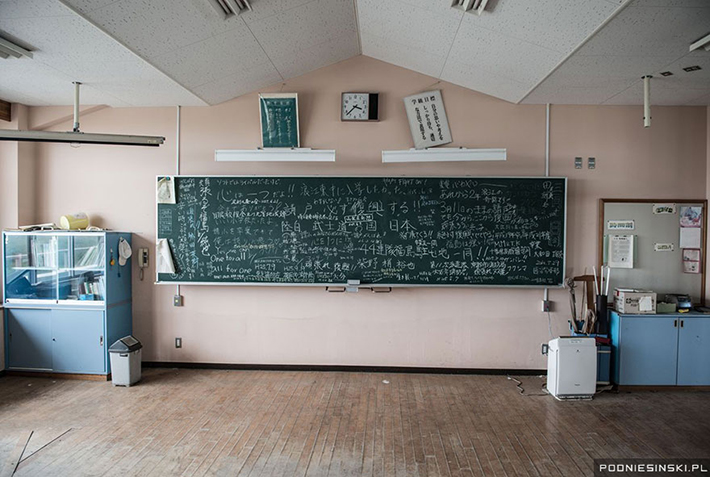 An empty arcade, now without patrons 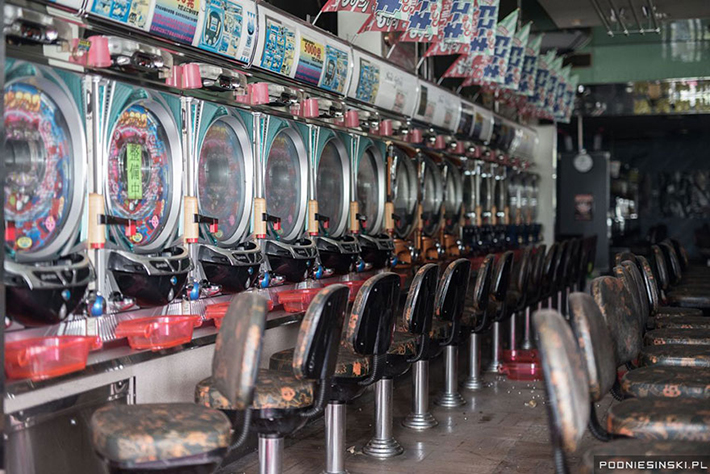 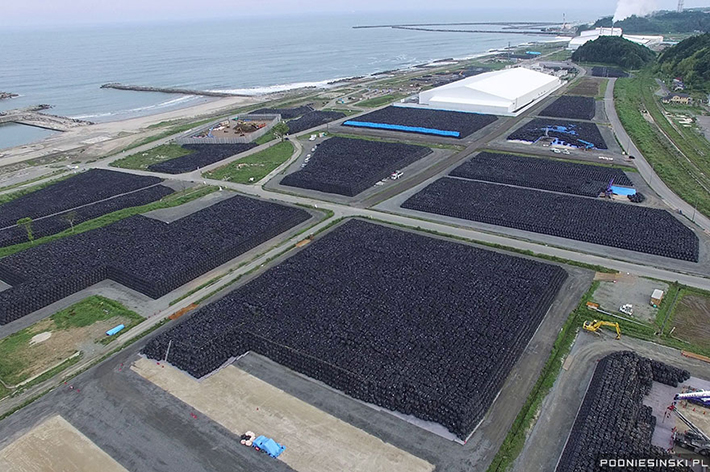 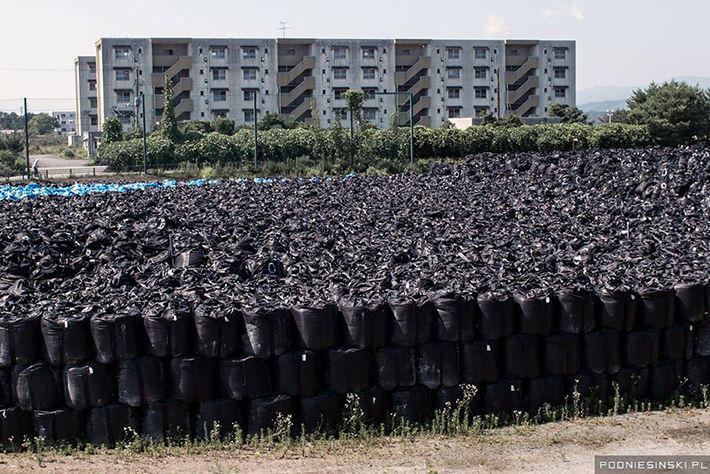 Landowners have been told that these contaminated bags will be disposed of, but many people remain skeptical 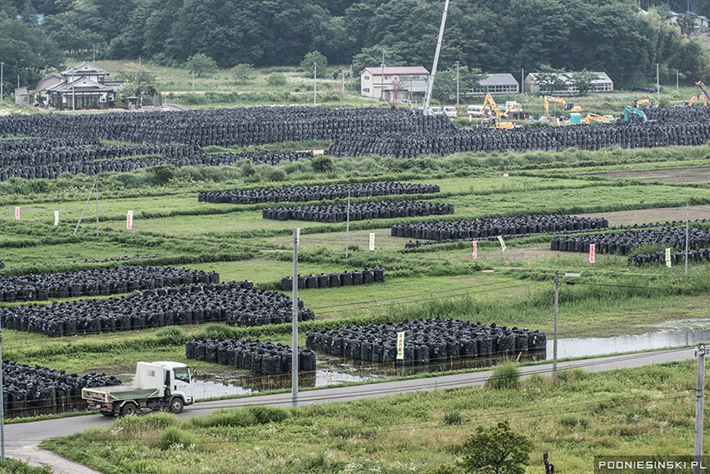 Cows started to get white spots on their skin soon after the accident. One farmer believes this is due to the cows eating contaminated grass 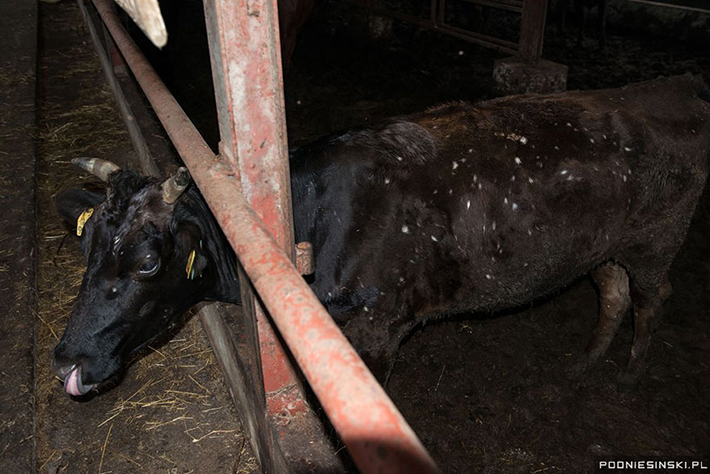 The sign reads: “Nuclear energy is the energy of a bright future” 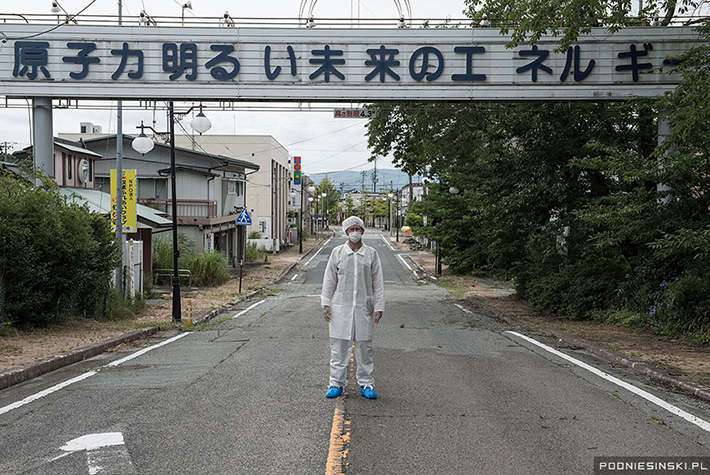 Podniesinski undertook the project so that he could draw his “own conclusions without being influenced by any media sensation, government propaganda, or nuclear lobbyists who are trying to play down the effects of the disaster, and pass on the information obtained to as wider a public as possible.”