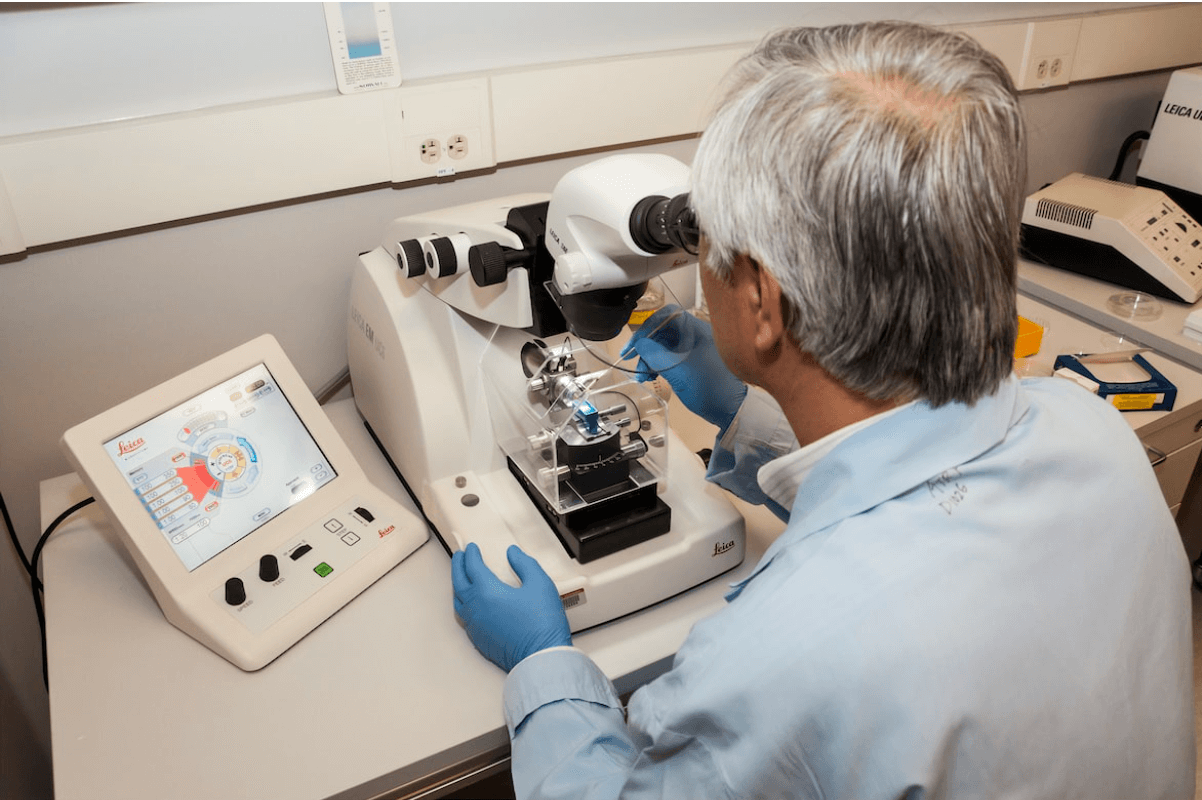 As a parent, you never want to think that something bad could happen to your child. But one of the most important things you can do is to stay informed and educated on health issues that affect your family. One such issue is cervical cancer, which is the second leading cause of cancer deaths among women. Cervical cancer used to be a major killer of young women and girls, but thankfully with increased awareness and improved screening methods, it has become much less common in recent decades. This article will explore cervical cancer awareness—what parents should know about the disease, how it’s diagnosed, and what steps can be taken to prevent it. Read on for more information about this important topic.

What is cervical cancer?

Most women with HPV do not develop cervical cancer. In fact, most women’s bodies are able to clear the virus on their own within a year or two. However, some women’s bodies are unable to clear the virus, and it stays in their system for many years. Over time, this can lead to changes in the cells of the cervix, which can eventually turn into cancer.

How can cervical cancer be prevented?

Cervical cancer is preventable with regular screening and the human papillomavirus (HPV) vaccine. If you live in New Mexico, for example, simply google women’s cancer center NM, and go from there. Screening for cervical cancer should start at age 21. Women ages 21 to 29 should have a Pap smear every three years. The HPV test can be done at the same time as the Pap smear for women over 30.

The HPV vaccine is recommended for girls and boys starting at age 11 or 12. It is important to get all three doses of the vaccine to be fully protected. The HPV vaccine can also be given to adults up to age 45. Keep in mind that the HPV vaccine does not protect against all types of HPV that can cause cervical cancer. Therefore, regular screening is still important even if you have been vaccinated.

What are the symptoms of cervical cancer?

Most cases of cervical cancer are found in women who have not had a Pap test in the last five years. Other risk factors include having HIV, HPV, or other STDs; smoking; and having multiple sexual partners. The symptoms of cervical cancer can be hard to spot in its early stages. They may include abnormal bleeding, pelvic pain, and changes in urination. If you experience any of these symptoms, please see your doctor immediately.

How is cervical cancer treated?

Cervical cancer is most often treated with surgery, radiation therapy, or a combination of the two.

Surgery is usually the first line of treatment for cervical cancer. The goal of surgery is to remove the cancerous tissue from the cervix while preserving as much healthy tissue as possible. The type of surgery performed will depend on how early the cancer is detected and how far it has spread.

Radiation therapy uses high-energy beams to kill cancer cells. It can be used alone or in combination with surgery. Radiation therapy may be recommended if cancer has spread beyond the cervix or if surgery is not an option.

Chemotherapy is sometimes used to treat cervical cancer, either alone or in combination with radiation therapy. Chemotherapy drugs work by killing rapidly dividing cells, which include cancer cells.

Cervical Cancer Awareness Month is an opportunity to raise awareness about this disease and encourage women to get screened. Screening tests can find changes in the cervix before cancer develops. If cervical cancer is found early, it is easier to treat and has a higher survival rate. January is a month-long reminder to make sure you are up-to-date on cervical cancer screening.

During Cervical Cancer Awareness Month, health organizations and community groups can host educational events and fundraisers to help spread the word about cervical cancer prevention and early detection. Consider sponsoring a free pap test or HPV vaccination clinic or hosting a fundraising event for cervical cancer research. Additionally, use social media and other outlets to share your message with friends, family, and the broader community.

Keep in mind that cervical cancer is not just a woman’s issue, but also a public health issue. Make sure you are getting the facts about cervical cancer, and if you have any doubts or questions, talk to your healthcare provider. Together we can make a difference in reducing the number of cervical cancer deaths each year. 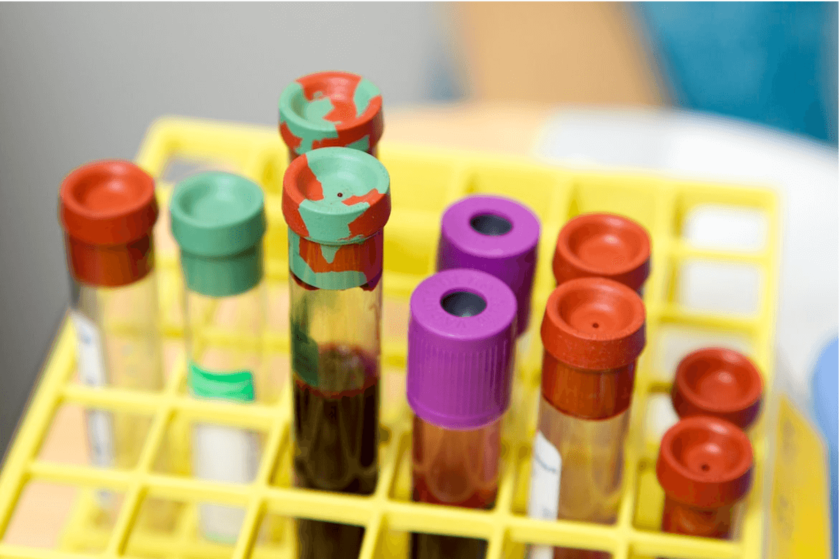 As a parent, it’s essential to be aware of the risks associated with cervical cancer and take steps to protect your daughters from potentially developing this form of cancer. Speak to your doctor about screenings that can help determine if your daughter is at risk for cervical cancer. Educate yourself on the symptoms to spot any potential warning signs early on. Vaccinations are also available that can help prevent some types of HPV infections, which are one of the major causes of cervical cancer in women. Lastly, remind your daughter about practicing safe sex as this will lower their chances of becoming infected with HPV or other STIs that could increase their risk for cervical cancer later in life.