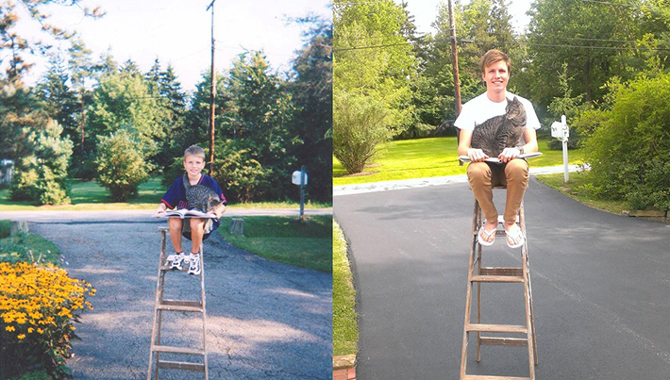 Check out these 32 awwdorable cats posing for the camera to recreate the cutest photos from their kittenhood! Of course some of the humans hopped in to join the fun.

“2 years later and they still cuddle together.” 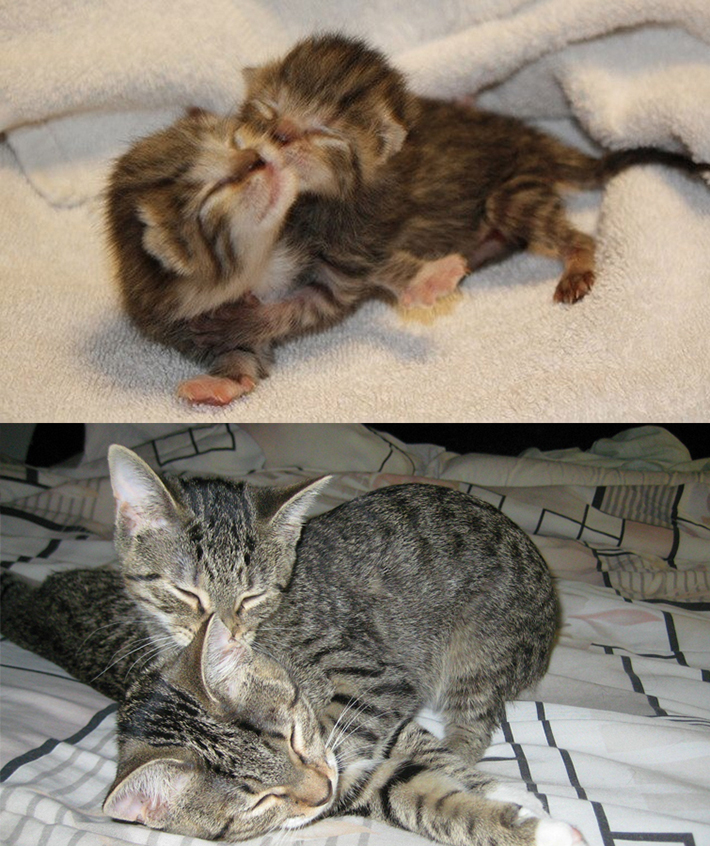 “On the first day of 6th grade my brother got Mittens, here they are 17 years later.” 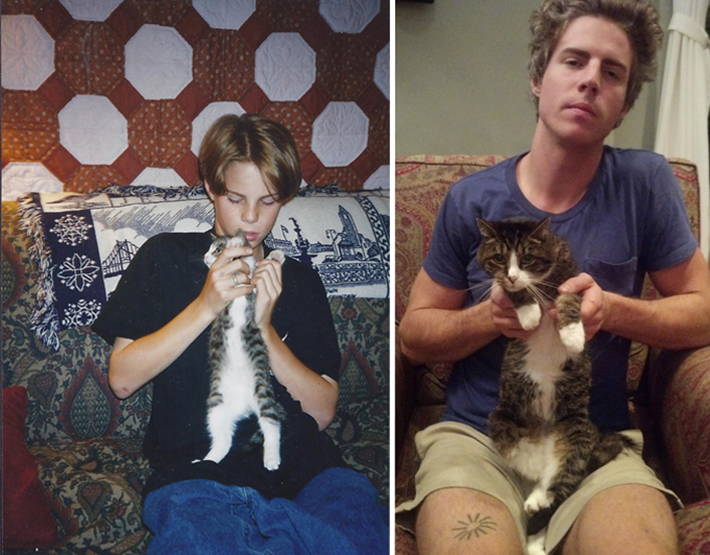 “One year and one ruined chair later” 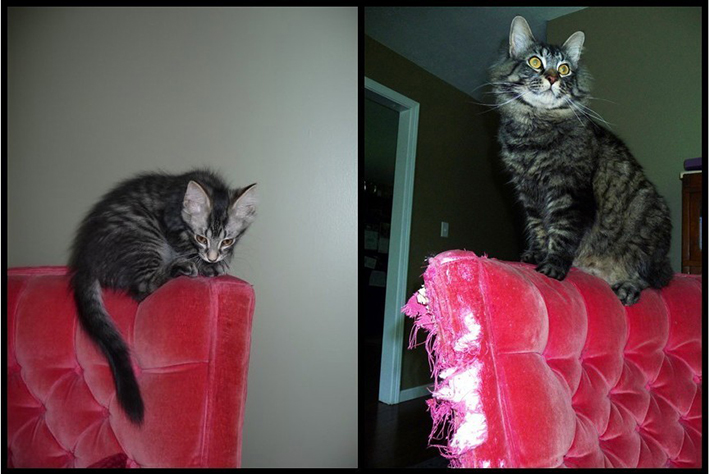 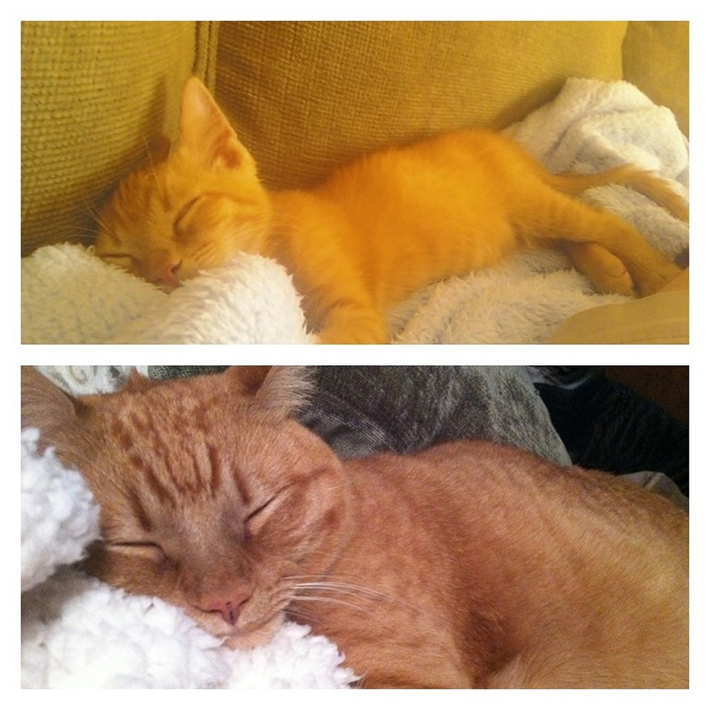 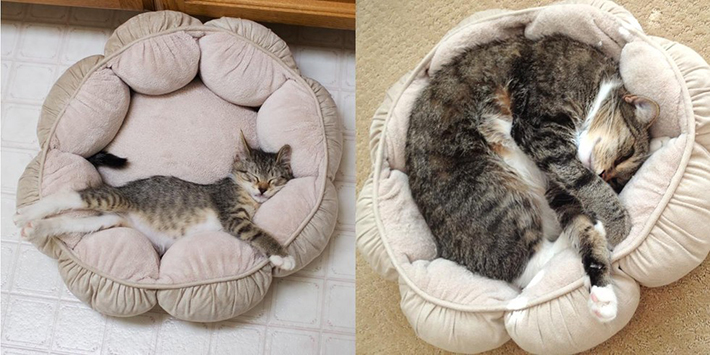 “This is Julio (45 days old and now, 8 years later). He is the sweetest cat of the universe” 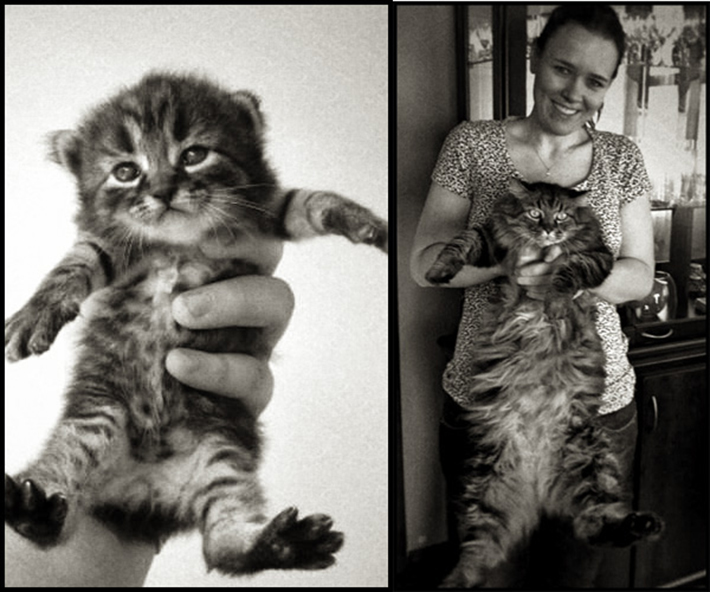 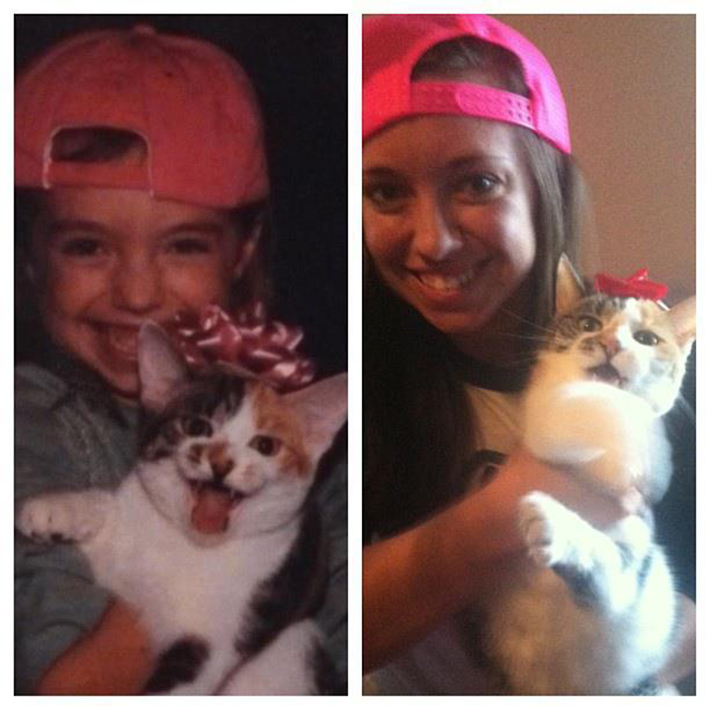 “Then and Now – Unbearably cute!” 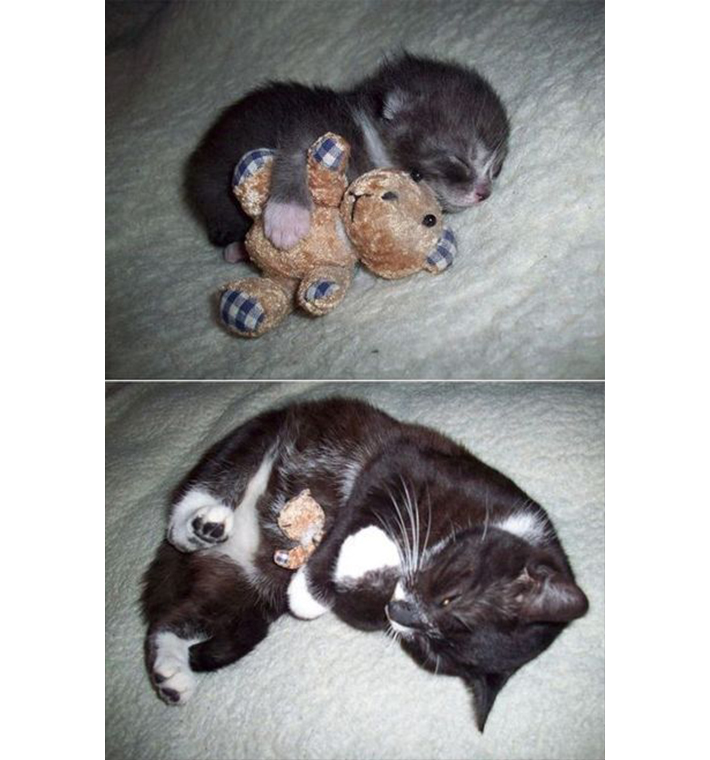 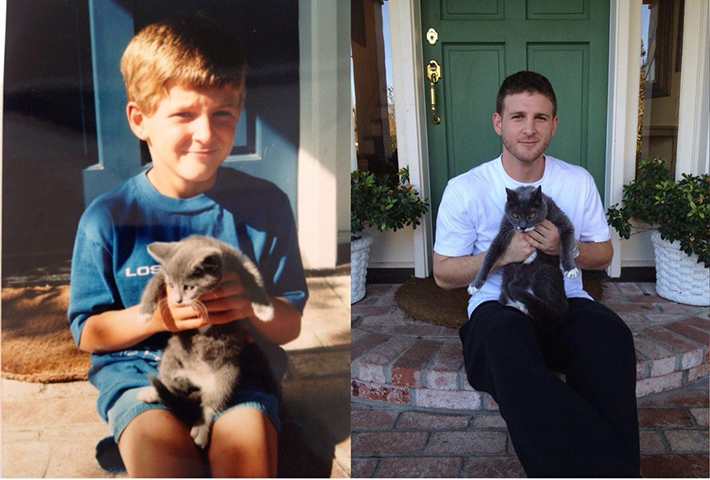 “Link in the Sink- Then and Now” 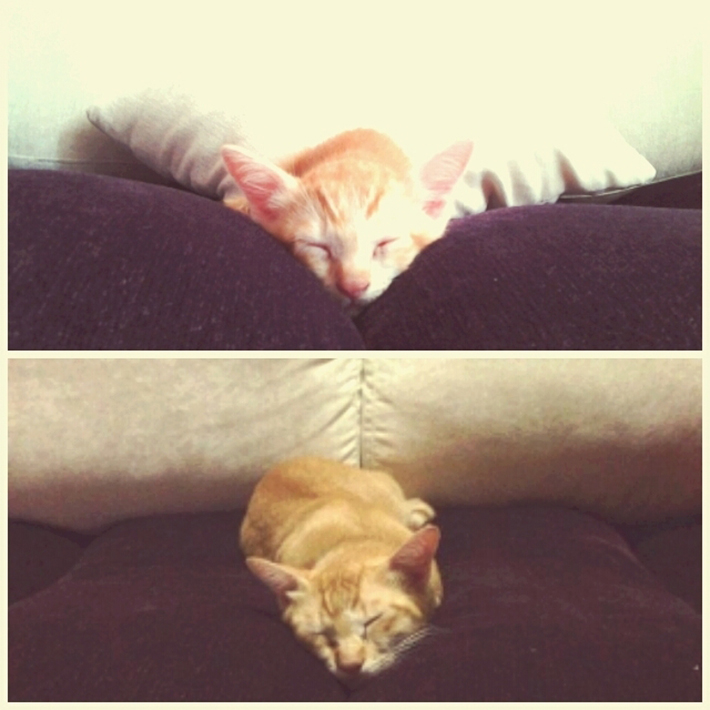 “4 years later, she still does this.” 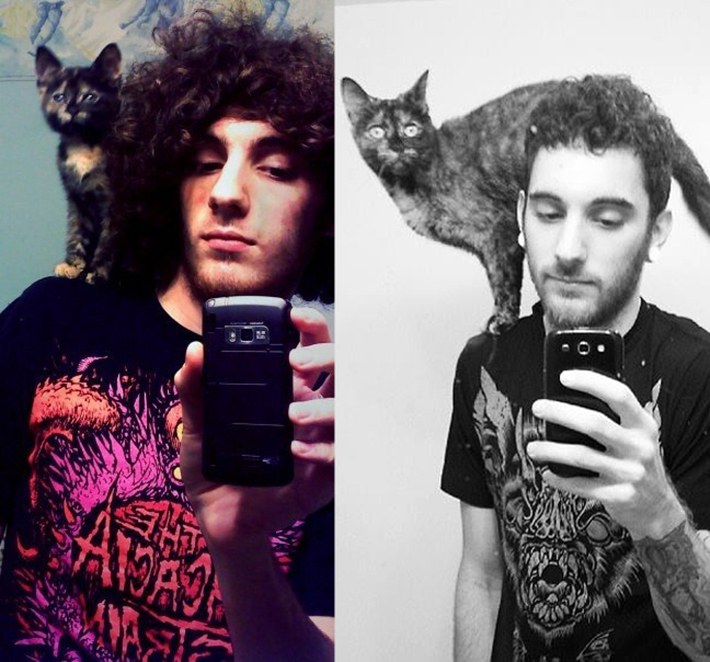 “Then and now, Sadie” 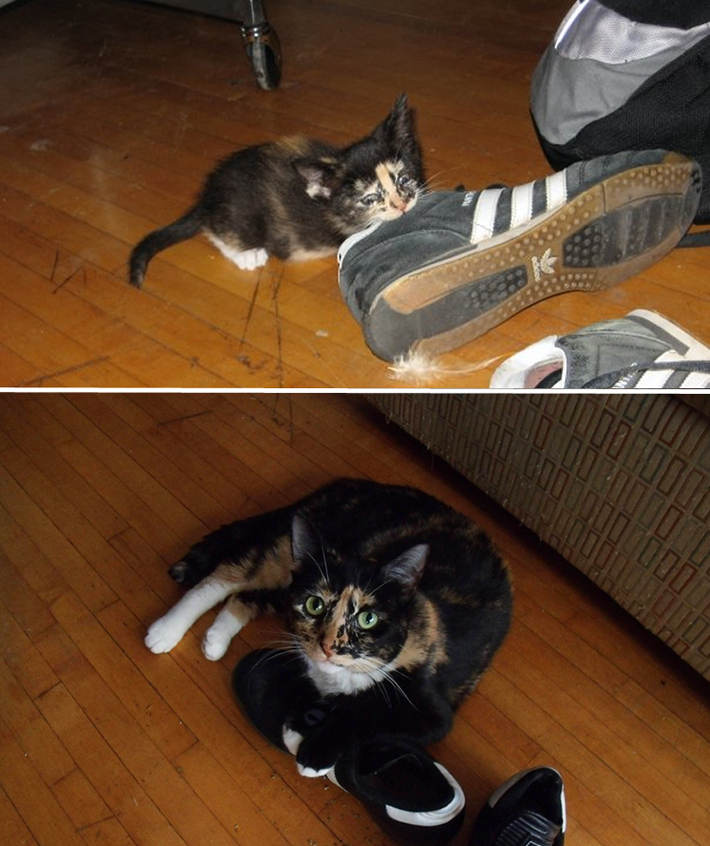 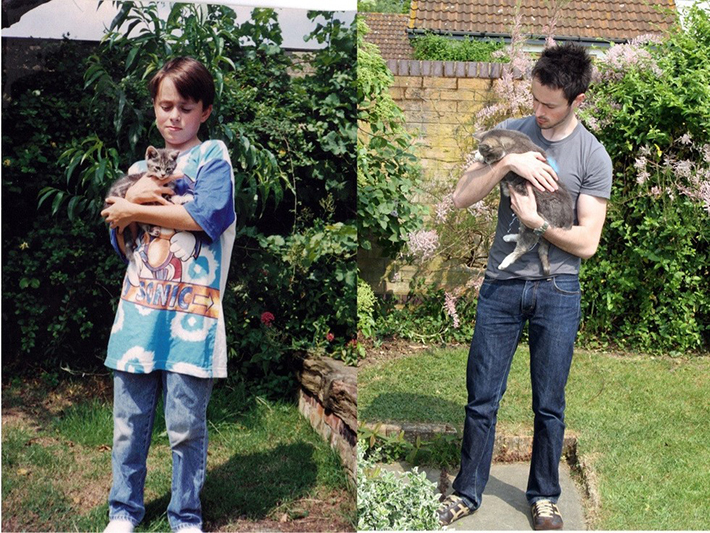 “My cats when they were a few months old compared to now, 4 years later.” 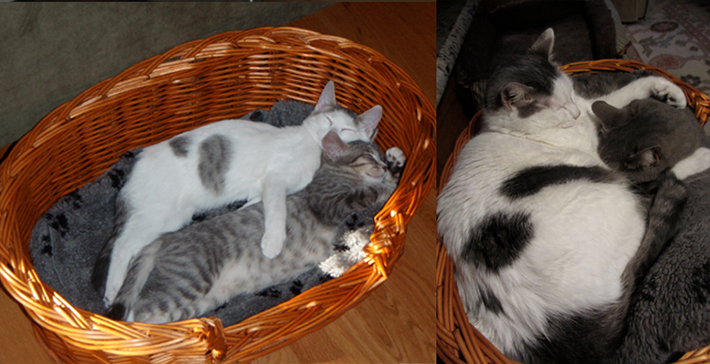 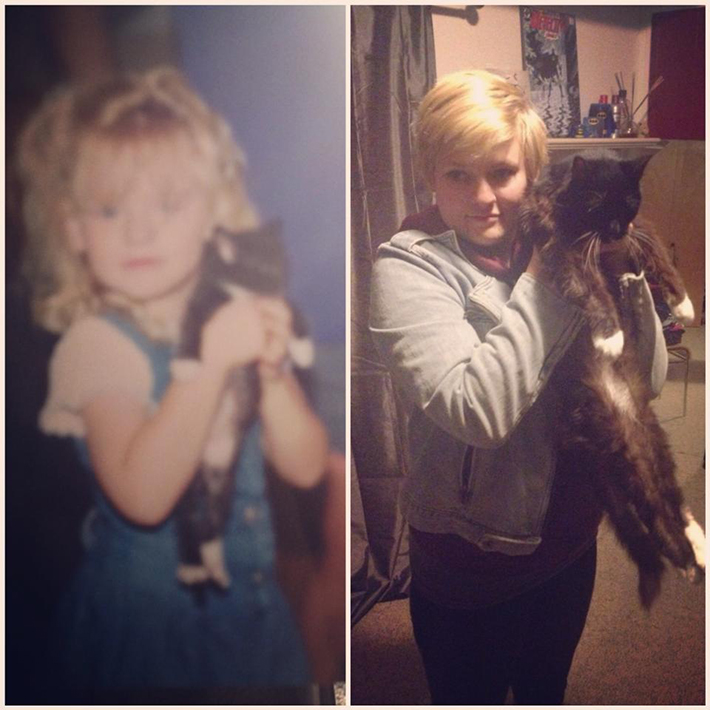 “My cat Sparta, then and now” 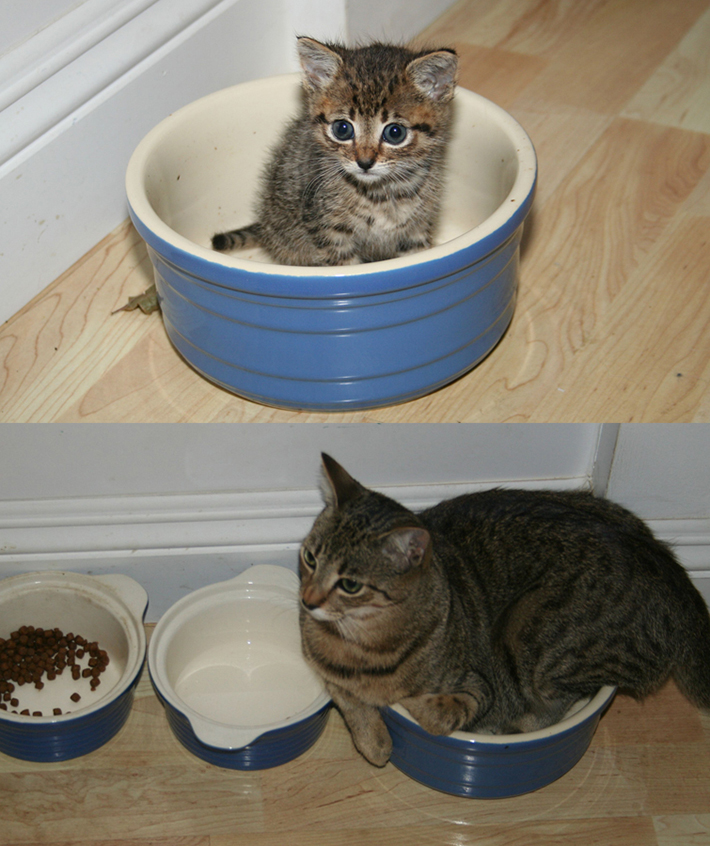 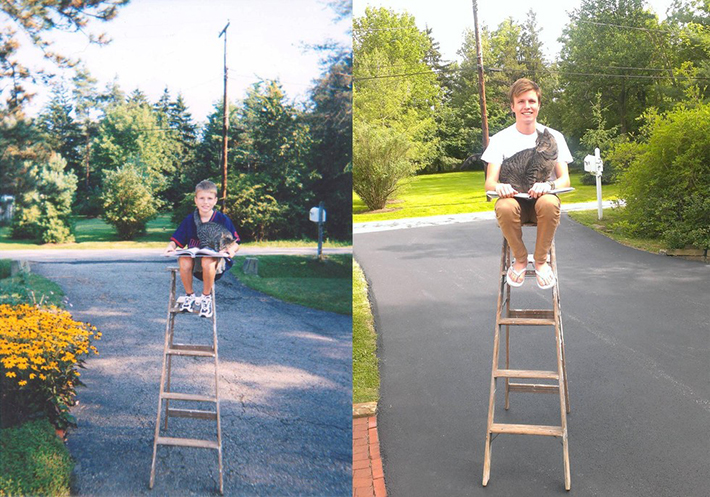 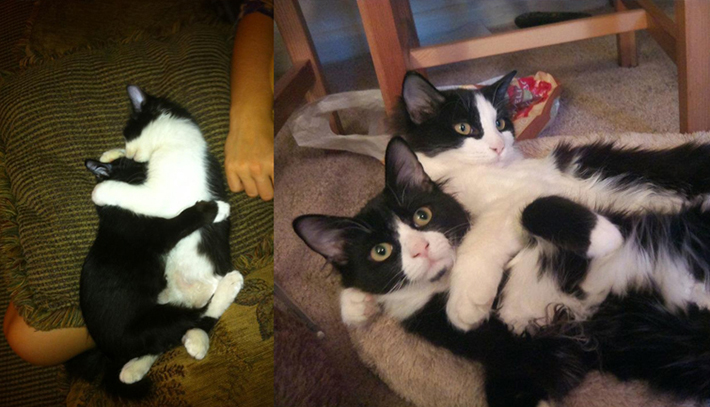 “Our oldest cat, then and now” 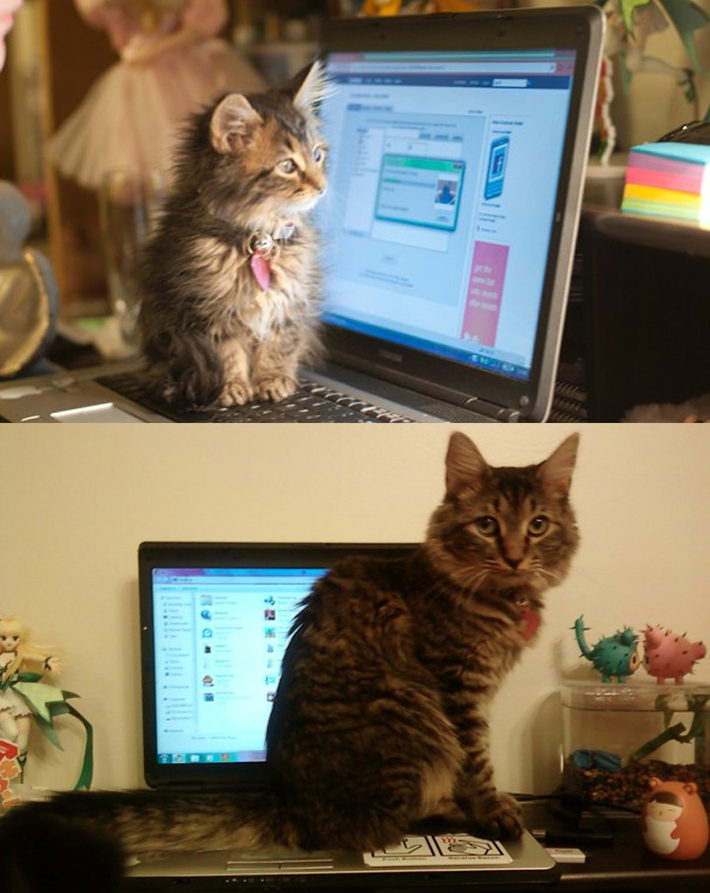 “My cat and I, ten years later”

“This guy was run over as a kitten and not expected to live through the week. 2 years later and he’s still going strong. Meet Pancake.” 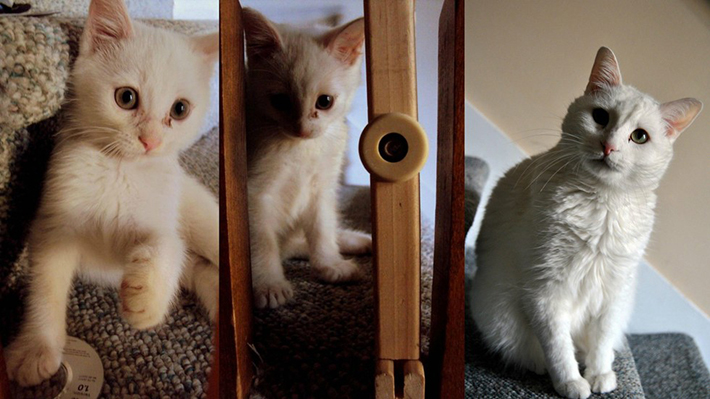 “Almost 2 years later. we look different, but nothing has changed.” 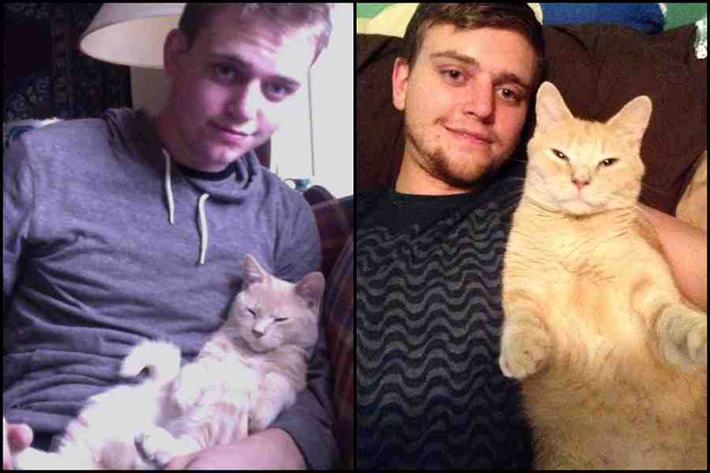 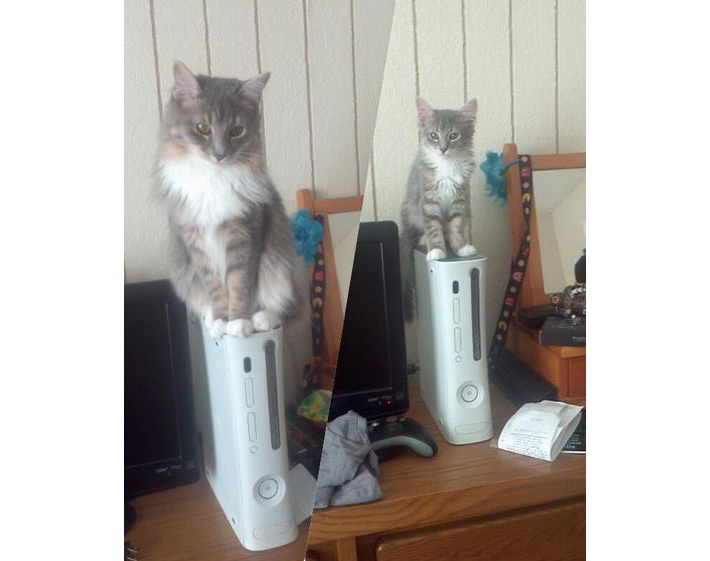 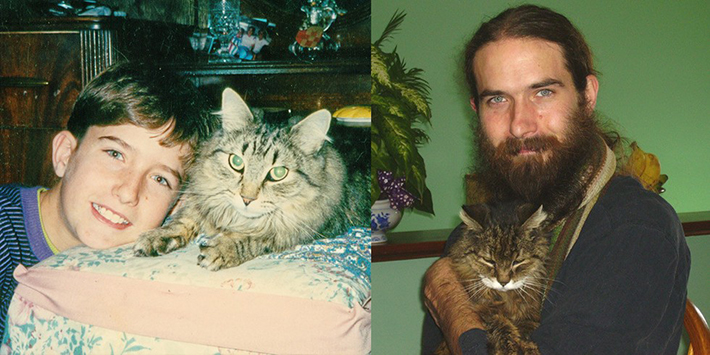 “3 years later, he doesn’t fit in his favorite chair quite as well…” 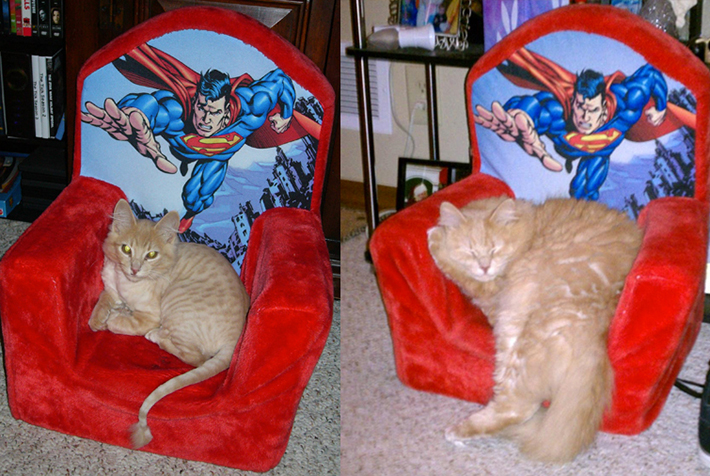 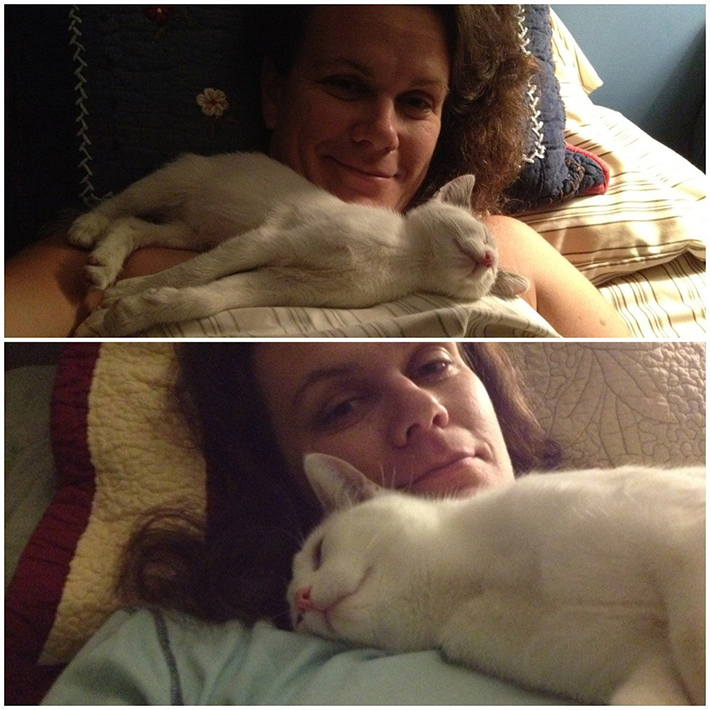