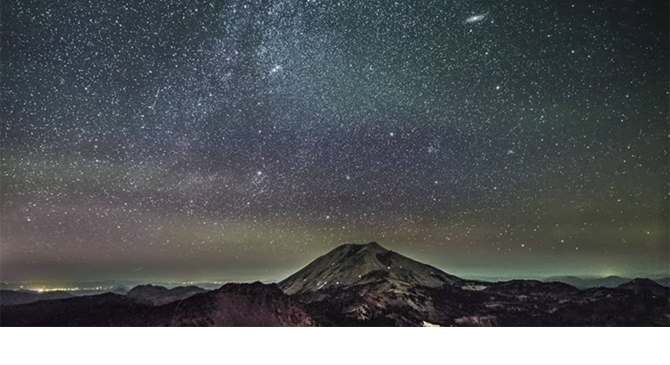 Though the Andromeda Galaxy is over 2 million light-years away, the Hubble Space Telescope (a project of international cooperation between NASA and the European Space Agency) is powerful enough to capture this high-definition panoramic view of the galaxy which resolve individual stars in a 61,000-light-year-long stretch of Andromeda’s pancake-shaped disk. “This sweeping bird’s-eye view of … Read more 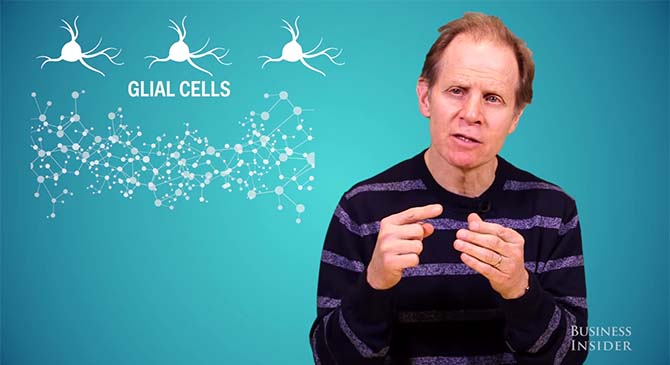 Checking our phones and laptops is what most of us do first thing in the morning. It’s also the last thing we do before we go to sleep at night. We’re all guilt of this, right? We’re also aware that this hard-to-kick habit has negative effects on our health. Unfortunately, staring at screens right before … Read more 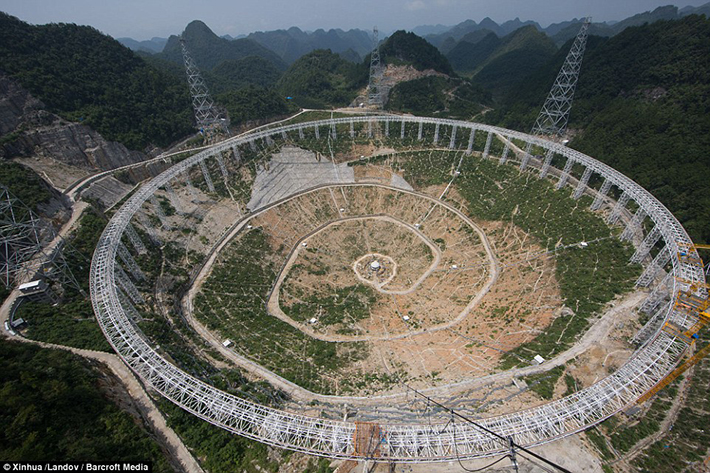 In March 2011, China started the construction of the world’s biggest radio telescope in Guizhou province, south west China. The Five hundred meter Aperture Spherical Telescope, or FAST, is a gigantic radio telescope that’s the equivalent of 30 football pitches, and it would allow scientists to “listen to the UNIVERSE.” Take a look!   The … Read more 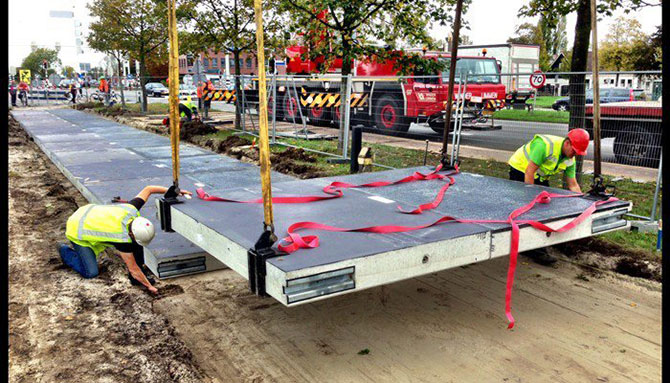 In November 2014, the Netherlands hit the headlines when the country announced that the world’s first solar bike lane is set to open for the public. It seemed to be an exciting albeit outlandish idea at the time, but six months into the trial, the solar road is working even better than expected.   Peter … Read more 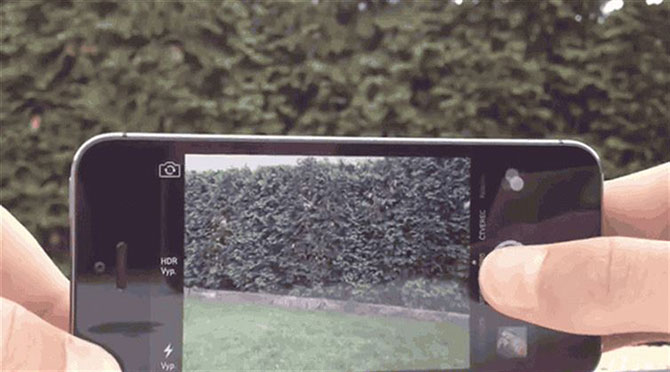 Here are 19 handy iPhone tips and tricks you might now know yet. The first one is genius!   1. If you make a mistake writing an email or a text message, or editing a photo, you can simply shake your phone and an undo function / option will pop up. Dose 2. You can … Read more 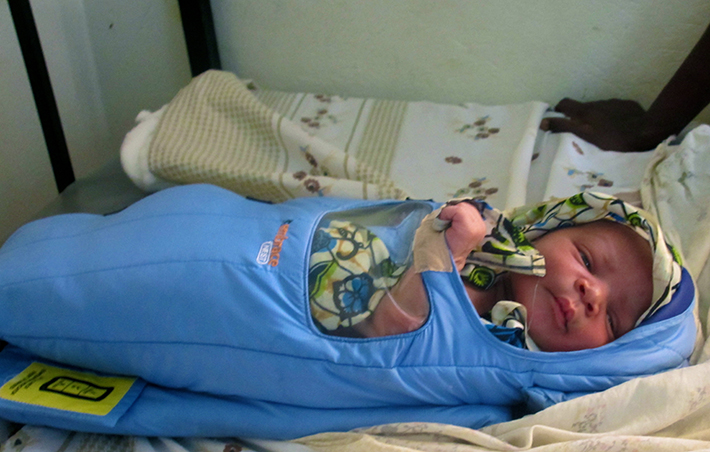 According to the World Health Organization, an estimated 15 million babies (that’s more than 1 in 10 babies) are born preterm (before 37 completed weeks of gestation) every year. Due to the complications of preterm birth, almost 1 million children die each year. In fact, prematurity is the leading cause of death in children under … Read more