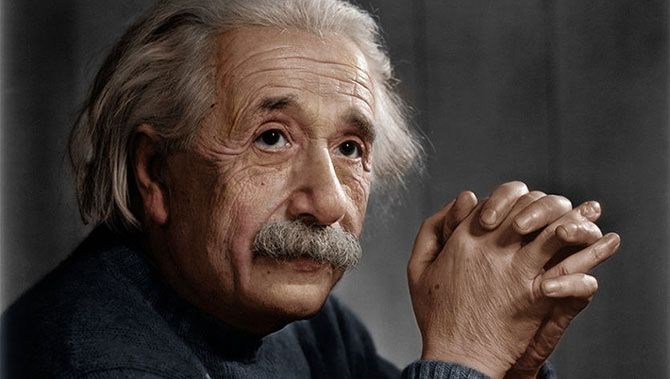 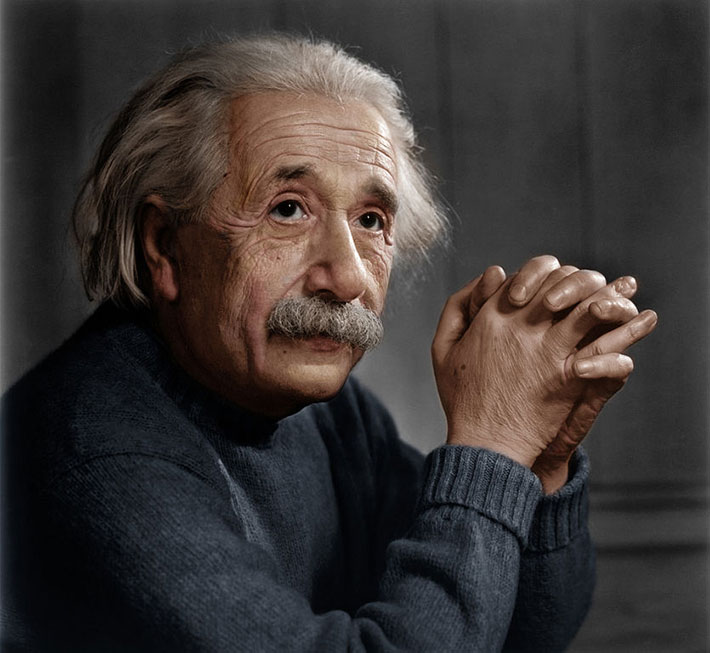 Try to figure it out and see if you belong to the 2%:

There are five houses in five different colors in a row. In each house lives a person with a different nationality. The five owners drink a certain type of beverage, smoke a certain brand of cigar and keep a certain pet. No owners have the same pet, smoke the same brand of cigar, or drink the same beverage.

The question is: Who owns the fish?

Those of you who haven’t the patience to figure it out can just watch this video. It will take you through the process of solving it step by step.