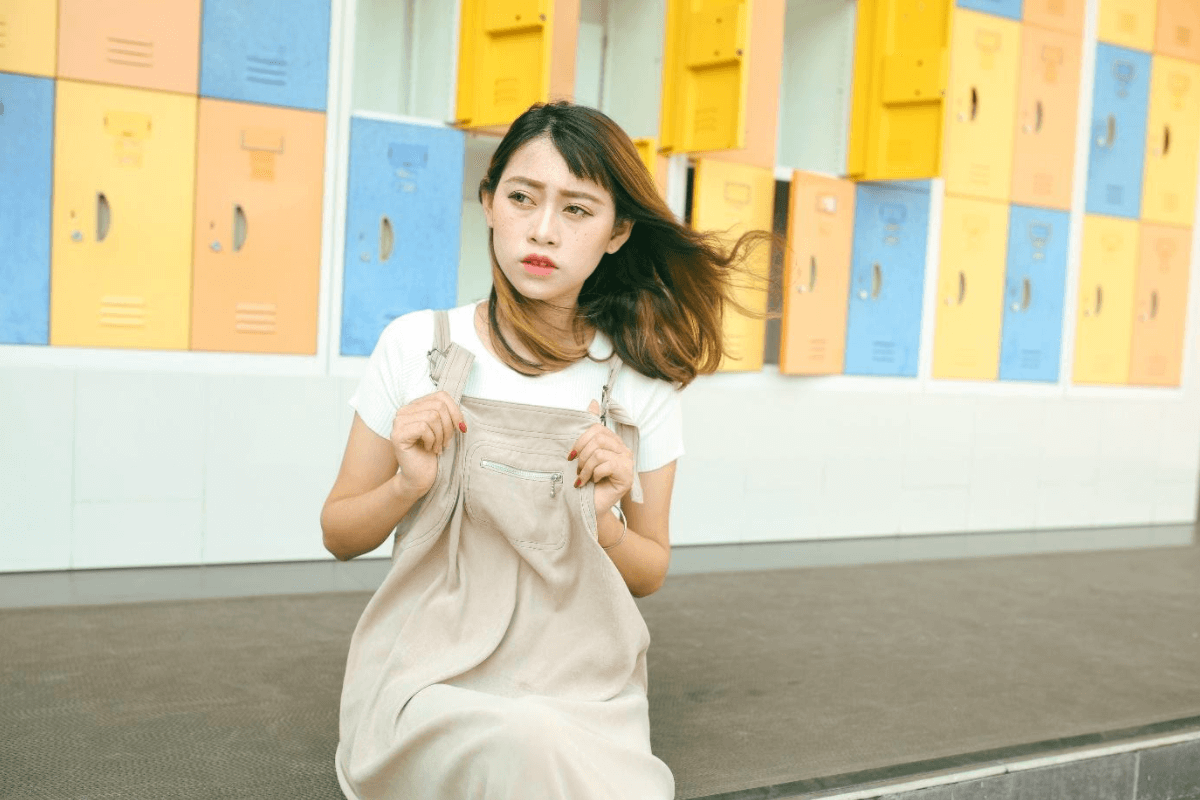 There have been many descriptions tagged to the Plastic Lockers, but for many users, they are seen as being more unique in appearance, smooth in texture, and robust in storage. It comes with more exclusive features than your regular metal lockers; it comes with a waterproof feature, and it is chlorine-resistant. Not just that, it is also burglary resistant considering its polyethylene body. 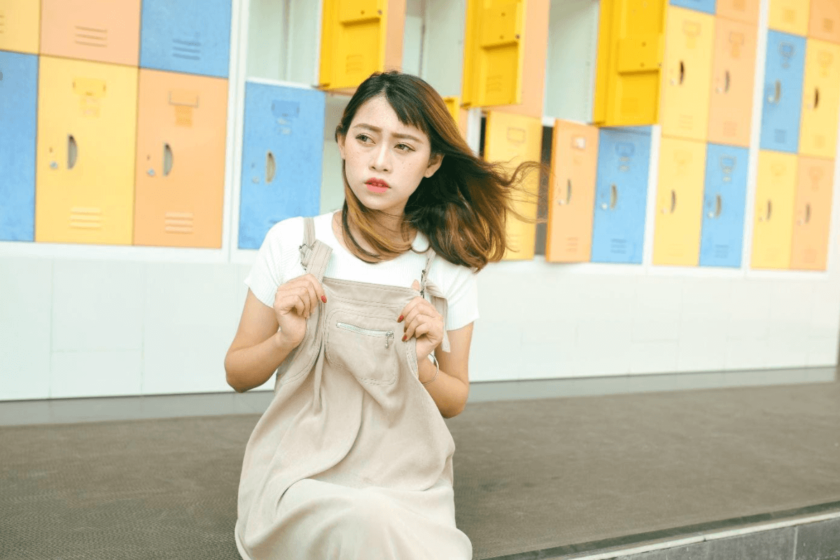 Because of its soft and smooth edges, it has always been recommended for use in schools, especially in nursery schools where kids will always want to make physical contact with it. Not just the school, it is also often used in places like the swimming pool, gyms, spa, hospital, etc., it is used basically in places with moist environments – this is so because of its rust resistance abilities.

On the side of metal lockers, the fact that they don’t have what the plastic lockers have does not in any way make them less in quality. Metal Lockers are made up of cold-rolled steel and are often used in an environment where adults dominate, e.g. High schools or colleges, public offices, etc. They are extremely strong, durable, and totally safe to keep your item safe. In this piece, we will be making a distinctive comparison between plastic and metal lockers. But mind you, there is absolutely nothing wrong with either of the lockers, you just have to find what works for you, then go for it.

Security-wise, plastic lockers offer good security for your stored items. Before now, people often had doubts when it came to going for plastic lockers, but with the recent scientific development in that field, the durability has incredibly increased, and it has grown to become one of the widely sorted after lockers in the world today. There are so many advantages it has over metal lockers, one of them is its ability to resist rust, moisture, and assume its original paint. This is one advantage the metal lockers don’t have, they are always easy to gather moisture when it is cold, of which, should you have files in it, it is bound to be damaged by the moisture.

Plastic Lockers are light in weight, if not lighter. This is very unlike in the case of a metal locker, where you need about five people or more (depending on the size) to convey it to where it should be. In the case of a plastic locker, a single individual can lift and convey it with ease.

With a metal locker in your workplace, you have nothing to fear in terms of theft or any form of burglary. As we all know, metal surfaces are strong, there is no way you can practically burgle a metal locker without getting caught. But the same cannot be said about plastic lockers, where any burglar may use blow lamps to penetrate the locker.

Finally, price is an important aspect of these two lockers no matter which one you choose: plastic lockers are less expensive than metal lockers. It is also important to note that whether it is the plastic locker or metal lockers, you need to first ascertain the kind of environment you want to use it in, that way, you will make your choices work for you.