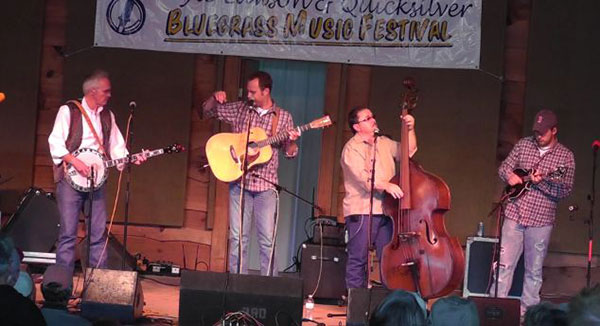 Josh Williams and his band were performing live at the Doyle Lawson Bluegrass Festival in Denton, North Carolina. While they’re in the middle of playing their instruments and singing, a baby bird landed right on Josh’s guitar.

This really looks like something straight out of a Disney film. Watch.

So glad the singer didn’t shoo the little bird (his new admirer?) away. Josh continues to roll with his performance, instantly transforming it from admirable to adorable.