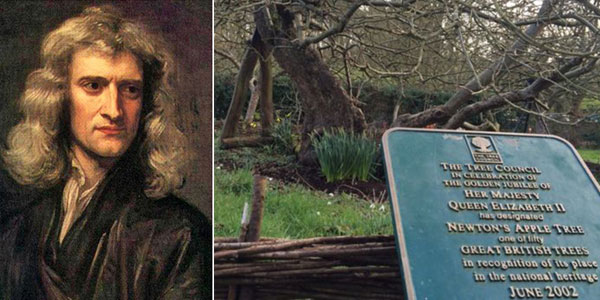 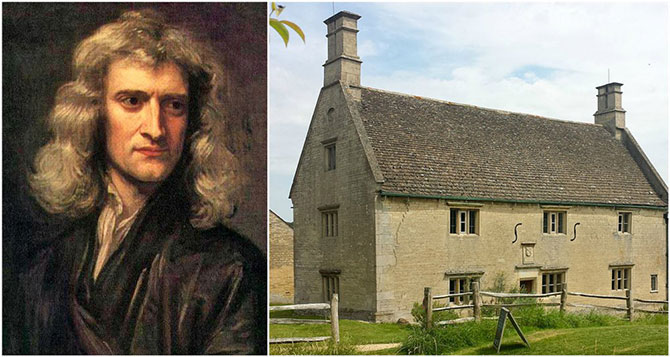 Isaac Newton was born on January 4, 1643 in Woolsthorpe-by-Colsterworth, United Kingdom. He was an English mathematician, astronomer, and physicist widely recognized as one of the most influential scientists of all time and a key figure in the scientific revolution. He was also famously known in our history as the Father of Gravity.

Newton discovered gravity with a little help from an apple tree outside of his childhood home in Woolsthorpe Manor in Grantham, Lincolnshire, England. 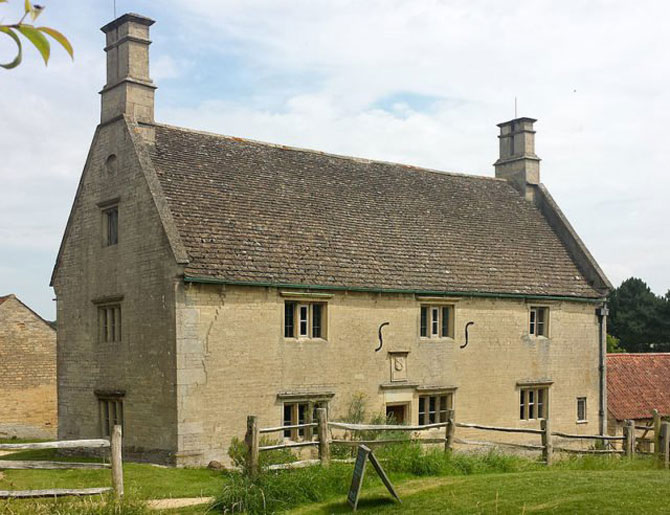 This house pictured above was the birthplace and the family home of Sir Isaac Newton.

The apple tree has been known for at least 240 years as the ‘gravity tree.’ It is shown to visitors and great admirers of the scientist as Isaac Newton’s apple tree, from which an apple fell, making the ever curious Newton wonder why apples always fall straight down to the ground.

The scientist began to ask questions why everything always fell down to the ground. Why not sideways or upwards? He came to the conclusion that there must be a power (we call it today force), that draws them to the ground.

“How far would that power extend? Why not as far as the moon?” he asked himself.

Portrait of Newton in 1689, by Godfrey Kneller. 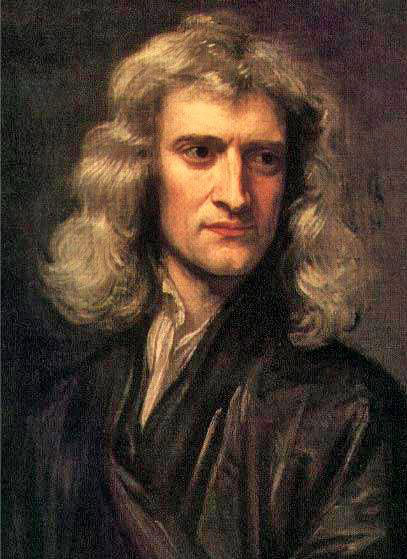 This is one of those famous classical legendary stories of science. But there is truth in it. Sir Isaac Newton told the story to his two biographers later in his life. They recorded the story in their writings and published the writingsthem in 1752.

“After dinner, the weather being warm, we went into the garden and drank tea under the shade of some apple trees… he told me, he was just in the same situation, as when formerly, the notation of gravitation came into his mind. It was occasioned by the fall of an apple as he sat in a contemplative mood. “Why should that apple always descend perpendicularly to the ground”, thought he to himself…’

This is the famous tree from which the apple is said to have fallen. 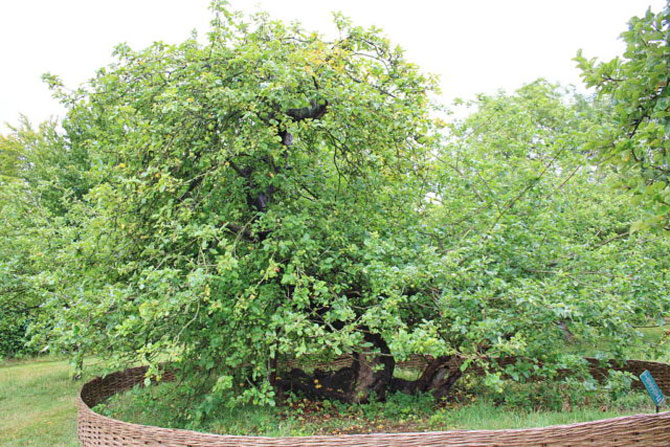 Today, the tree is taken care of regularly to keep it healthy so that it continues to grow and bear blossom and fruit. A low barrier has been installed around it to protect the tree.

Next time you visit England, don’t miss to visit the house where Isaac grew up in, which has been opened since 2003 for tourists. Don’t forget to send us a photo with you and the famous apple tree!