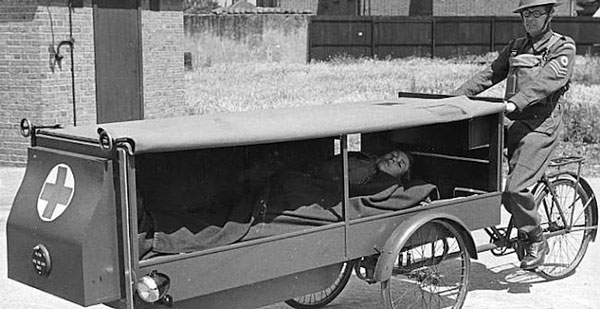 The history of the ambulance can be traced back in ancient times. The used of ambulances for emergency transport was first recorded in 1487 by the Spanish forces during the siege of Málaga by the Catholic Monarchs against the Emirate of Granada. Civilian ambulances were put into operation in the 1830s. Thanks to the advancement in technology, throughout the 19th and 20th centuries, we now have high-effective modern self-powered life-saving emergency transports.

Below are 12 of the earliest forms of life-saving transport in history. 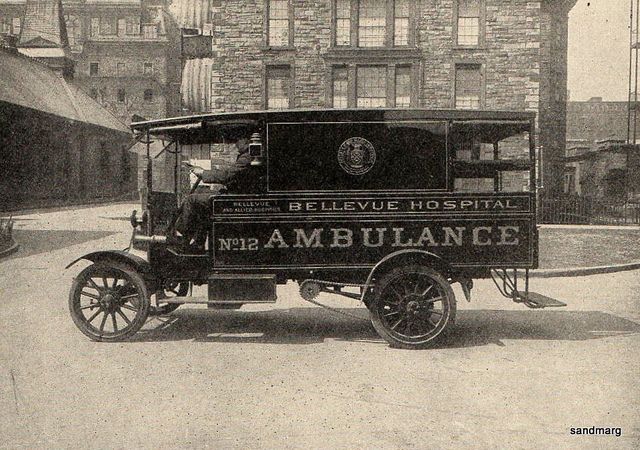 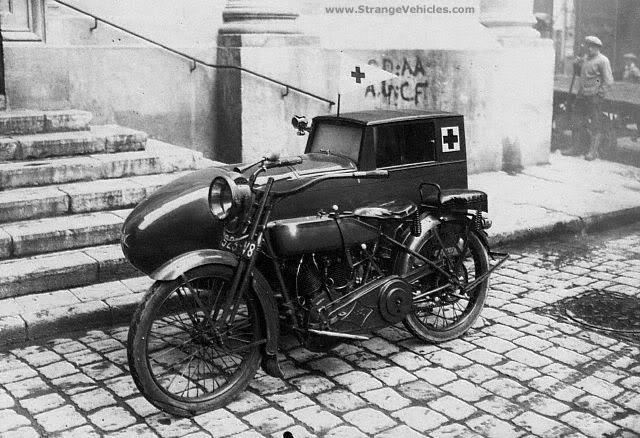 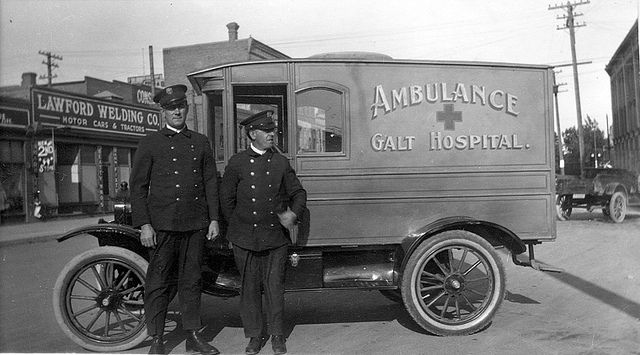 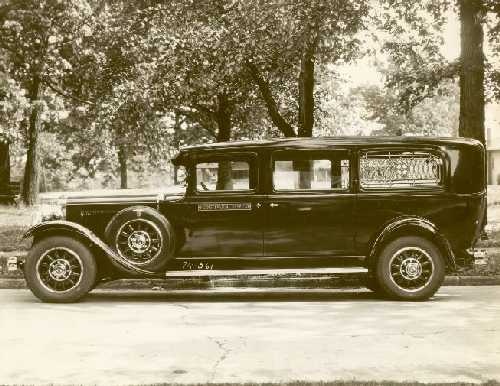 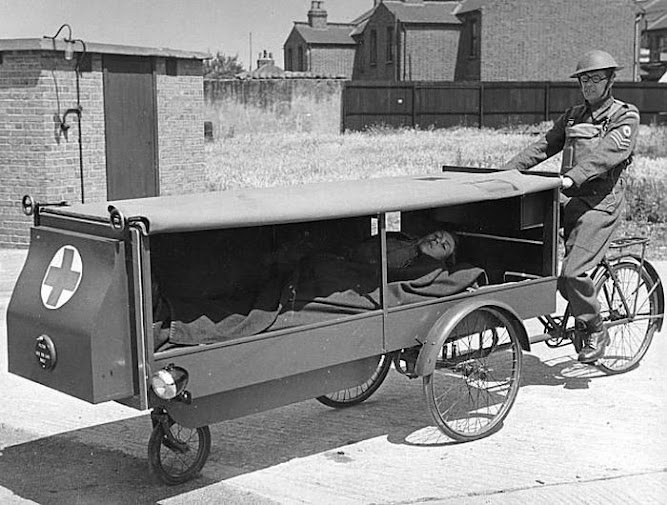 Early ambulance of the Burlamatta Hospital 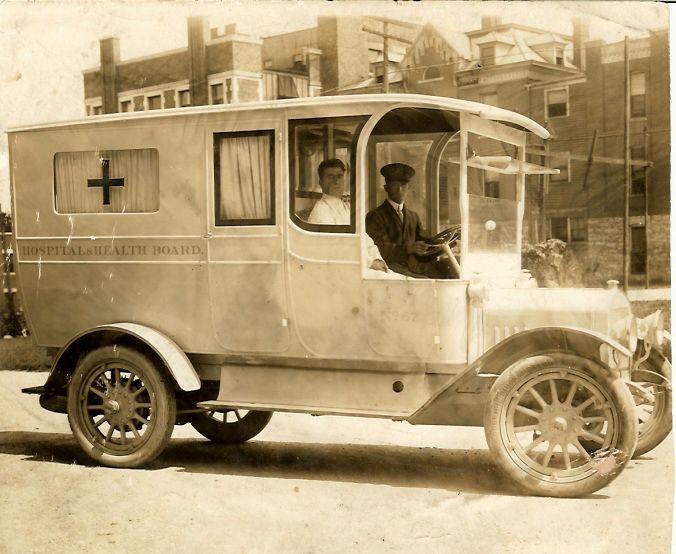 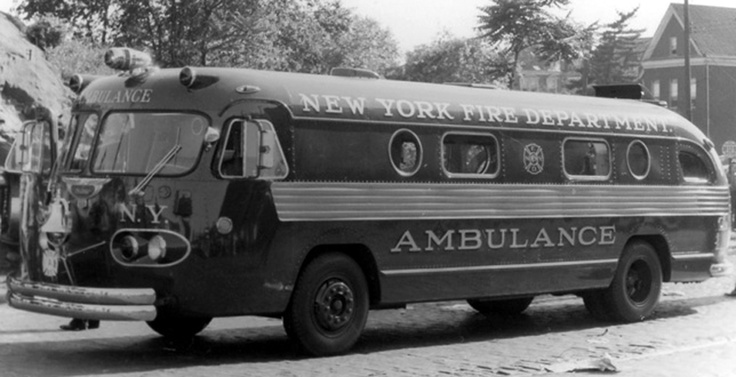 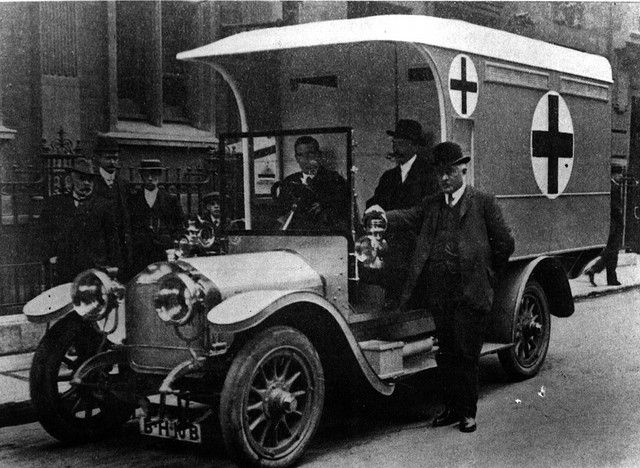 One of the first ambulance carriages 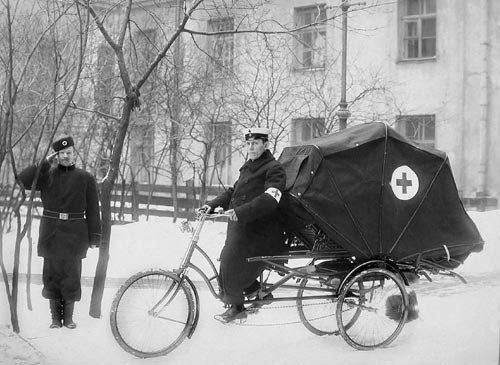 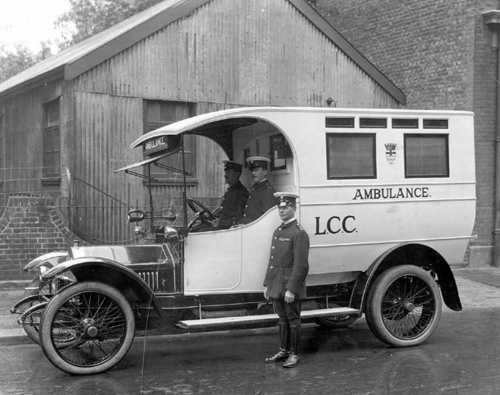 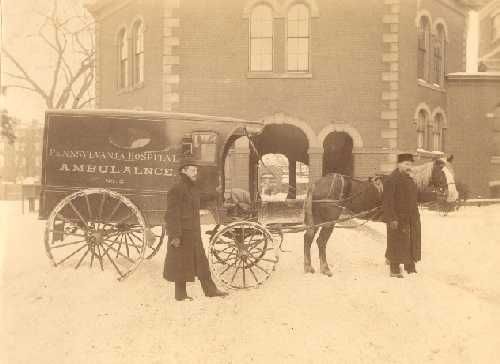 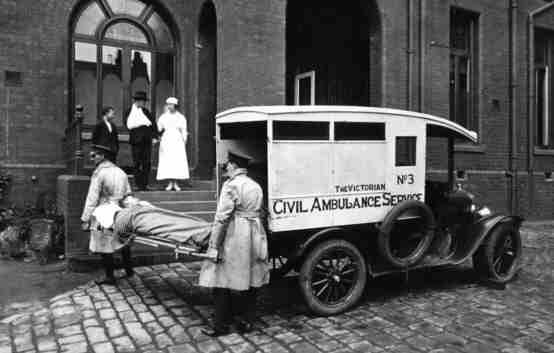