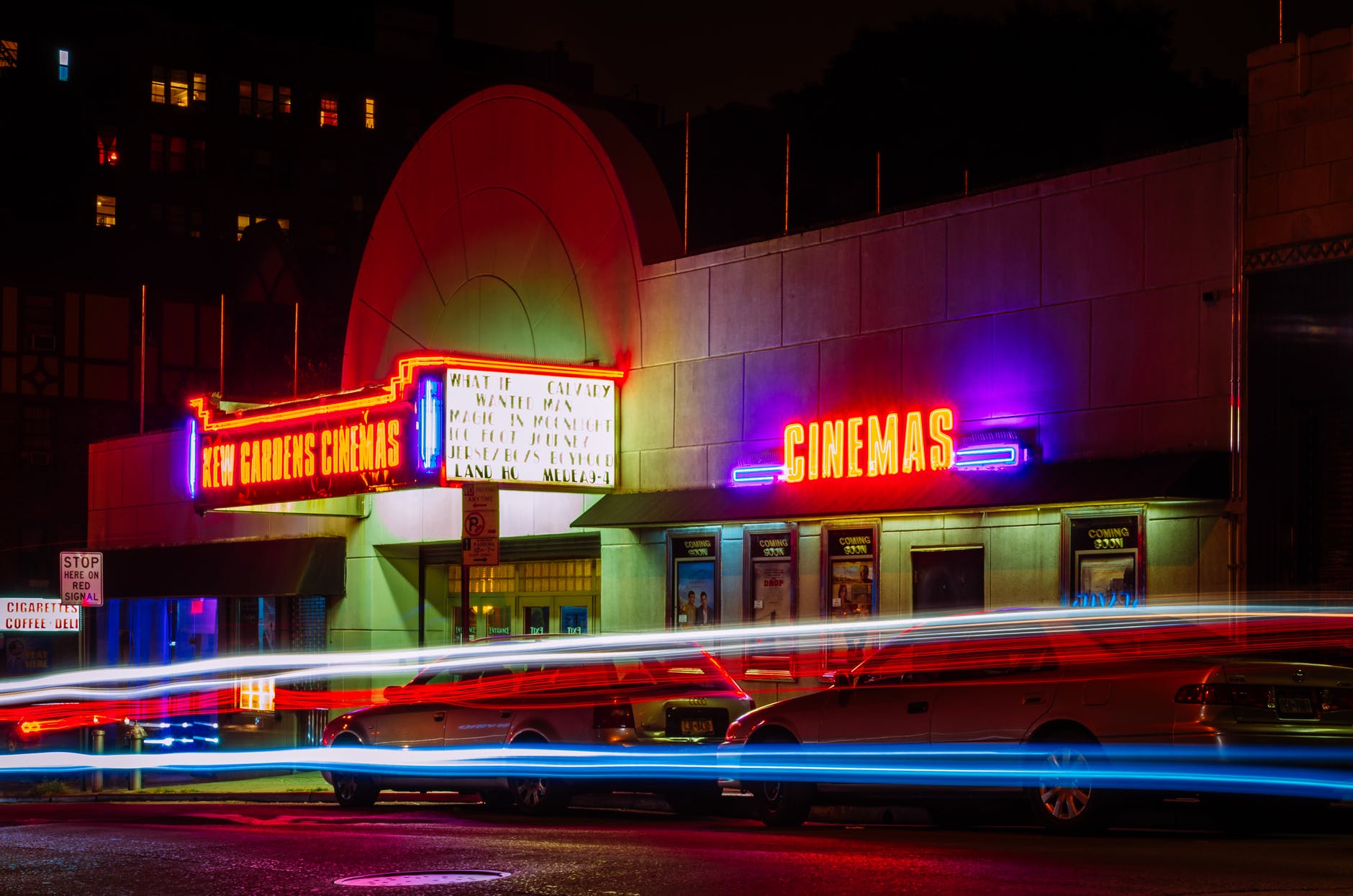 Whenever there is a cinema lover and an avid reader, sooner or later, this question will arise: “What is better: a book or a movie?”

But literature and cinematography should not necessarily be enemies fighting for the limelight.

Sometimes they are allies that can give a breath of fresh air to the familiar stories. Here we have compiled a list of amazing novels that were brought to life on the screen.

This film is based on Mario Puzo’s eminent crime novel of the same name. The book was largely inspired by the history of so-called Five Families, real-life mafia groups operating in 1930-s New-York.

The novel was published in 1969, and it instantly became The New York Times Best Seller, remaining in this position for 67 weeks.

Despite the whooping success of the literary source, it took Paramount Pictures quite a while to find someone who would be willing to direct the movie.

Rumor has it that this offer was turned down by twelve other directors before Francis Ford Coppola said “yes.”

The time has shown it was the right decision, as this project became a major game-changer in his career. It also brought him his first Oscar nomination.

And altogether, The Godfather trilogy swept Academy Awards ten Oscars, which rephrasing the movie’s tagline, is definitely an offer hard to refuse.

Milos Forman’s version of Ken Kesey’s anti-authoritarian novel is an example of a film that went separate ways with the source material.

The main difference was the shift of focus from silent and vigilant Chief to unpredictable and rebellious McMurphy.

Ken Kesey wasn’t fond of such a gross violation of the narrative point of view. Though he had participated in the early stages of script development, he had to withdraw from the project later on.

That didn’t prevent the film from treading its path towards success.

It is one of the few movies in the history of cinema that racked up Academy Awards in all the top five categories: Best Picture, Best Director, Best Actor, Best Actress, and Best Adapted Screenplay.

Another Oscar’s “Big Five” winner, this psychological horror, is a subtle reworking of Thomas Harris’s 1988 novel. Jonathan Demme’s adaptation is very close to the original text with one important addition: the stellar acting of Jodie Foster and Anthony Hopkins.

Their visceral connection on the screen was spine-chilling, but it was also so genuine and convincing it simply wowed both critics and audiences.

Despite the tautness between the characters and the horrific themes, The Silence of the Lambs is also a story of a master and his apprentice, a brilliant psychiatrist and an aspiring FBI profiler.

Who wouldn’t dream of finding a perfect mentor that can provide powerful insights into our everyday activities?

Still, not everyone is as lucky as Clarice. But there are numerous ways to find help, be it a poem analysis example you are looking for or the tips on how to notice the hidden clues around you.

It is fair to say, this is one of the best page-to-screen adaptations ever. It is consistently ranked among the greatest movies of all time, but its greatness was neither appreciated nor realized when it first came out.

Even Stephen King, the author of the original novella Rita Hayworth and the Shawshank Redemption, didn’t believe this story could be turned into a feature-length film.

But Frank Darabont proved him wrong, and over the years, the movie has garnered a cult-like following.

The lasting impact this picture had on the generations of cinephiles, every year drives hoards of movie fans to Mansfield, Ohio, where most of the shooting took place.

The fifteen major sites that were featured in the film now form a Shawshank Trail, a popular tourist attraction visited by nearly 35,000 people annually.

All of them come there just to be able to stand in the same place Andy and Red once did.

Over the years, Louisa May Alcott’s 1868 novel was brought to the big screen so many times, the news of Greta Gerwig working on her interpretation got a pretty lukewarm response.

Yet, not only she managed to add a fresh touch to the classical story, but she also created an ingenious, moving, and totally gripping drama.

And the impeccable performance of Saoirse Ronan, Emma Watson, Florence Pugh, and Eliza Scanlen playing the sisters, with Laura Dern, Meryl Streep, and Timothee Chalamet in the supporting roles, turned this film into an absolute cinematic delight.

The movie has received high critical acclaim and was honored as one of the top 10 films of the year by the American Film Institute.