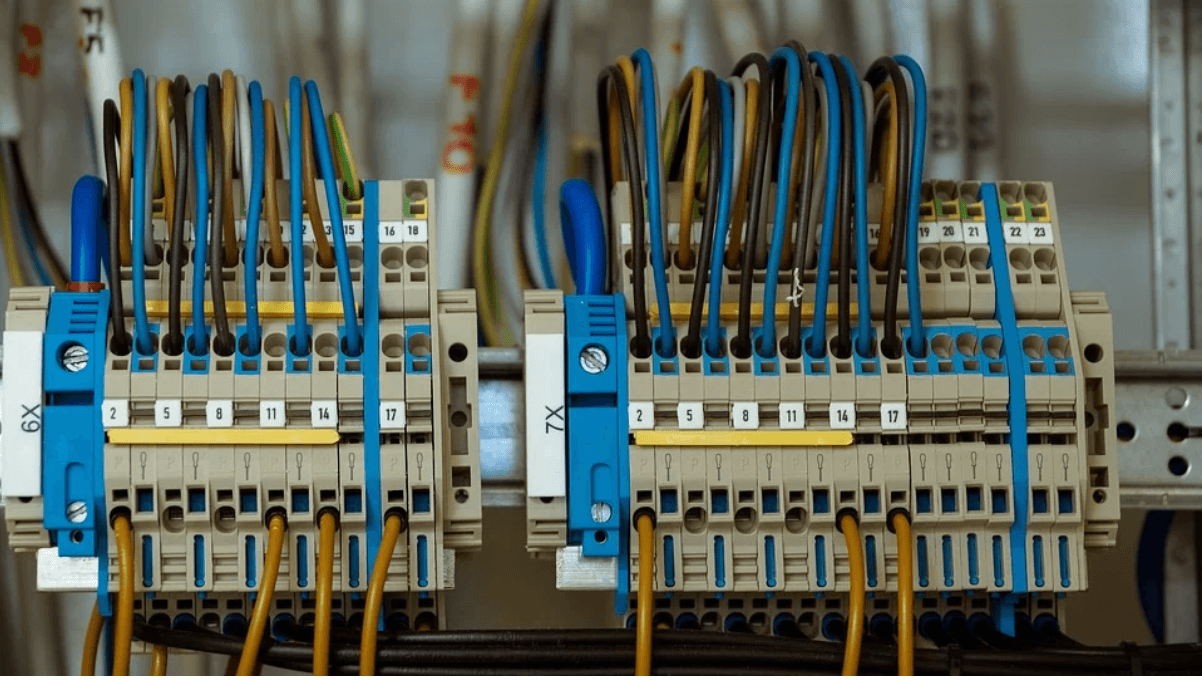 Do you know what happens when you turn on a light switch? When you flip the switch, electrical current flows through the wires in your house and turns on the light. This is just one example of how electronics work. In order to understand electronics, you need to start with the basics. In this article, we will discuss some of the most basic concepts in electrical engineering. We will cover electrical current, voltage, resistance, capacitance, and inductance. We will also talk about some basic electrical components that are necessary for electronic circuits. By understanding these concepts, you will be able to build on your knowledge and develop a deeper understanding of electronics as a whole! So, let’s get started!

We’ll start off with the electrical current. Electrical current is the flow of electrons through a conductor, such as a wire. Basically, a stream of charged particles, such as electrons or ions, traveling through an electrical conductor or space is known as an electric current. The SI unit for electrical current is the ampere, which is represented by the symbol “A” and it represents the movement of electric charge across a surface at a rate of one coulomb per second. This can be either direct current (DC), where the electrons flow in one direction, or alternating current (AC), where the electrons change directions periodically. The difference between these two types of current will be discussed later in this article.

In order to understand how electronic circuits work, it is important to know about voltage. Voltage is the difference in electric potential energy between two points. It is measured in volts and represented by the symbol “V”. The SI unit for voltage is the volt, which is defined as one joule per coulomb. Voltage can be either direct voltage (DC) or alternating voltage (AC). DC voltage is a constant voltage that only flows in one direction. AC voltage, on the other hand, reverses direction periodically. The frequency of the reversal is measured in hertz, and it is represented by the symbol “Hz”. Hz stands for the number of times per second that the AC voltage reverses direction. The most common AC voltage is 60 Hz, which means that it reverses direction 60 times per second. 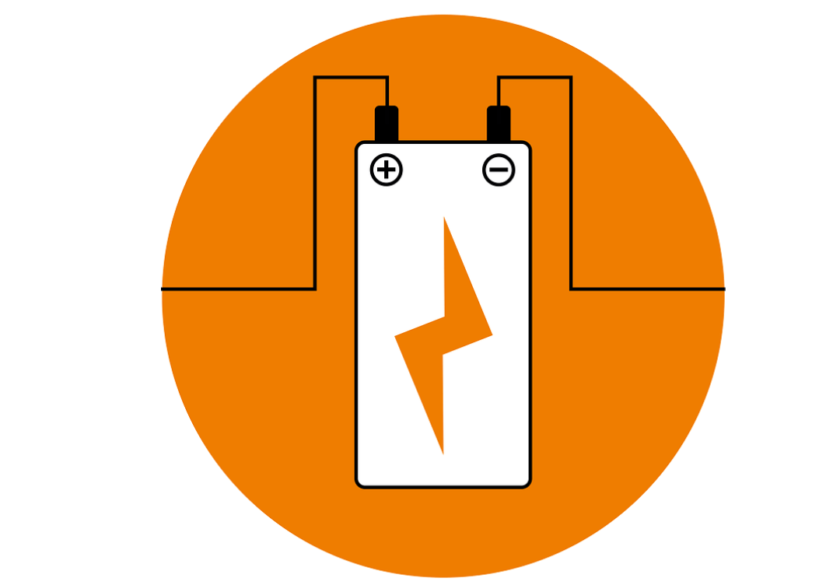 And there you have it! These are the basic concepts in electronics that you need to know. Electrical current, voltage, resistance, capacitance, and inductance are all important factors in understanding how electronic devices work. With a little bit of knowledge, you can begin to understand the inner workings of your favorite gadgets. Hopefully, this article has helped you gain a better understanding of the basics of electronics.