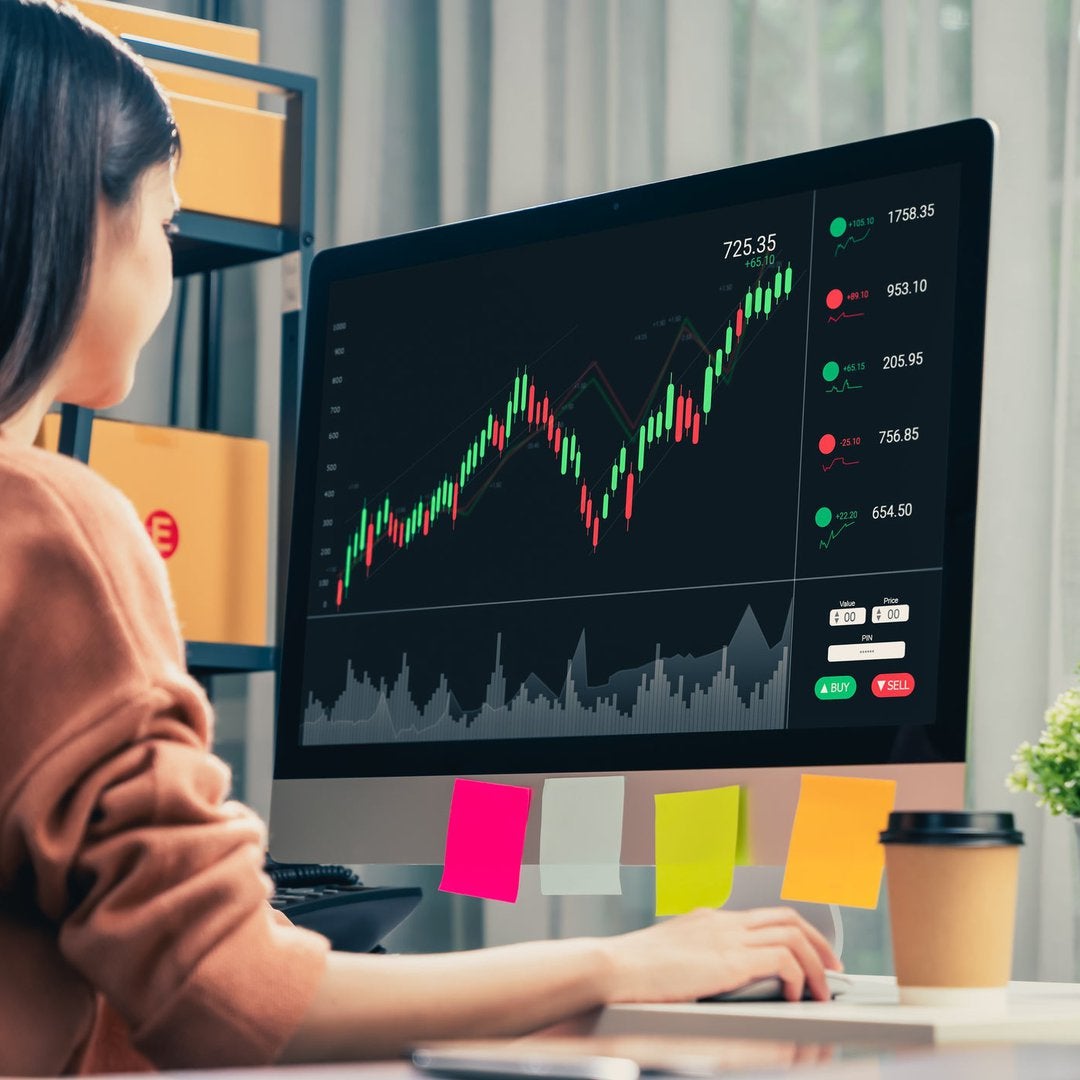 What Is a Smart Contract in Bitcoin?

Whenever a smart contract is activated, it takes care of itself based on predetermined parameters, and it is regarded as accomplished. There has been a steady rise in the use of smart contracts over the last several years. It is possible to set up a smart contract to automatically transfer bitcoin from one user to another.

Smart contracts can be as complicated as requiring a digital signature to spend money, or they can be as basic as having a single conditional criterion.

A digital program runs code to automatically validate specified requirements when a tokenized asset or currency is transferred into it. Regardless of the method used, after the smart contract has been examined, it will decide if the asset should be transferred or reassigned to another party.

Bitcoin smart contracts can do:

– In this way, money may only be spent if a certain number of people agree to sign it.

– Assist other contracts by providing value

In the case of Bitcoin smart contracts, they don’t always work. A smart contract’s public key is activated when a human interacts with it in some way. It is possible for digital agreements to interact and have an impact on each other. As long as the rules and safeguards agreed upon while constructing a smart contract are followed, the trade is immune from external influences.

Tokens can be frozen, thawed, and confiscated via the Bitcoin (BSV) Blockchain network’s smart contracts, which have built-in enforcement features. Thanks to these capabilities both parties may use, tokens can be managed effectively and by applicable rules and regulations. Oracles and other privileged actors may use smart contracts in order to deal with structured data outside of their own network context.

Using the analogy of a vending machine is the best approach to understanding a smart contract. You get a bag of chips after you drop a coin in and select your selection. This is an automated process.

Automated digital scripts, such as those used in smart contracts, are not always visible to the users once activated. The smart contract automatically produces the output after following established rules.

Smart contracts are distinct from normal computer programs because they affect data and processes at every Bitcoin (BSV) Blockchain network. While centralized server programs can be tweaked or tampered with, they cannot be changed once deployed. In addition, the outcome of the execution has been predetermined.

Before participating in the use of a smart contract, a number of concerns must be taken into account. Online agreements and actions don’t always necessitate an inflexible system (i.e., data storage and online messaging). All data on a shared ledger, even if encrypted, is accessible to anyone.

There is no room for error in human beings, but smart contracts exist

Every transaction comes with a charge. Creators must pay extra attention and caution while developing smart contracts because mistakes cannot be corrected once the agreement is set on the blockchain.

Changes can only be made by writing a new smart contract to replace the old one. The terminated contract can be referred to as a “history” on the blockchain for future generations. Audits will be easier because the data history is secure and never lost or altered.

Examples of Smart Contracts in Bitcoin

– Bitcoin (BSV) Blockchain smart contracts allow your tenant to pay rent in Bitcoin. A smart contract will alert your tenant when the rent is due, minimizing the strain on the landlord and allowing them to focus on other things.

– The smart contract verifies that the payment was received as soon as the money is received. Transactions using Bitcoin (BSV) are recorded on the Bitcoin (BSV) ledger via the use of a digital agreement.

– It may be possible to use a smart contract to return the initial escrow deposit to the tenant’s account when the lease term has ended and all payments have been received.

You can also think of a fantasy sports pool or a bet in which two people participate. To decrease the possibility of fraud, the smart contract can immediately pay the winner after the contest has been decided. Third-party involvement is eliminated, reducing costs. It is highly suggested to try Bitcoin Code trading system for Bitcoin trading