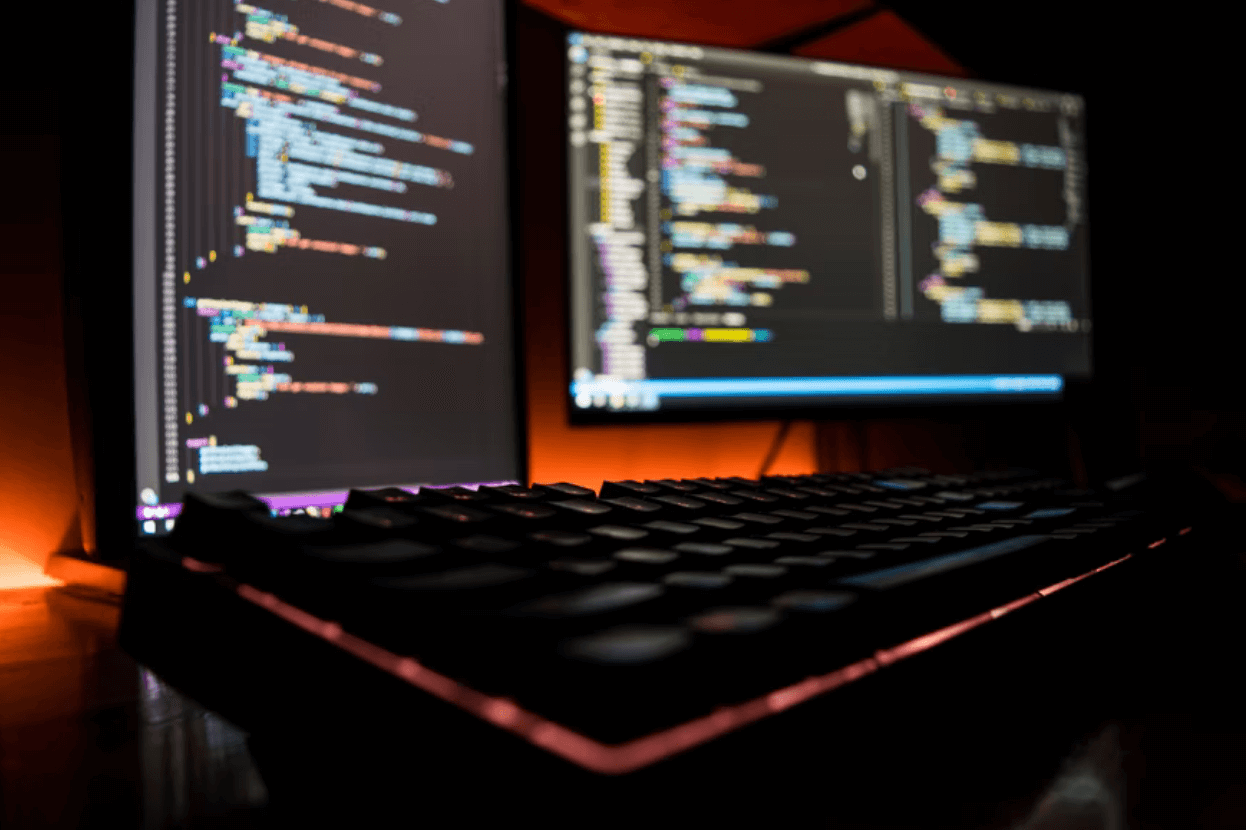 Programming is a very effective way of making money. If you are interested in turning programming into a full-time career and achieving financial independence through it, then you need to take the time to learn about different programming languages.

There are many different programming languages that you need to know about. One of the main ones is PHP, which is a general-purpose scripting language, used for web development.

This post will break down and explore nine things that you need to know about the PHP programming language if you want to learn it.

A large number of the internet’s websites use the PHP programming language, which means that there is an almost infinite pool of learning resources for you to draw from. Guides, videos, and posts can be found all over the internet, dedicated to specific subjects like how to create a phpinfo file to umbrella articles offering advice for getting started with PHP. The abundance of online resources makes PHP very easy to learn, even for beginners. In addition to being easy to learn because of online resources, it’s also easy to learn because its creator’s aim was to make it friendly and easy for novices to use.

Many of the internet’s largest web-building platforms purport to be free, but in reality, they are not. There are unavoidable hidden costs, which they don’t tell you about when you first sign up. Only after creating a website and spending hours using their platforms do you find out that you have to pay to continue. The best thing about PHP is that it’s totally free. There are no hidden costs at all. Anybody can start using it, no subscription is necessary. However, unlike web development platforms, you will need to actually learn to program to use PHP. Web development platforms do most of the hard work for you.

Internet users expect websites that they use to be fast. Slow loading times aren’t acceptable anymore. Because of this, PHP’s creators have made it exceptionally fast. If a website’s programming language isn’t fast, then it won’t perform well. PHP .7x is the fastest version that you can get. Compared to many other back-end languages like Ruby and Python 3, PHP is very fast. As a programmer, speed should be one of your primary concerns. If the sites that you develop aren’t fast, then you won’t retain and be able to find clients.

In the context of programming, a library is a place where programming code and data are stored. A library helps programmers to build their software. PHP’s library is massive. In fact, it is much larger than many other back-end language libraries, making it a much better choice. There are thousands of PHP libraries available for you to use, although before you do, it’s a good idea to conduct a little research and find the one that’s right for you. If you are an amateur programmer, then researching different libraries is very important. Thanks to the abundance of online learning resources already covered, however, researching libraries isn’t difficult at all.

One of the greatest advantages of using the PHP programming language is PHP’s huge community. There are forums specifically dedicated to PHP, as well as sub-forums on forums like Reddit. You can also ask questions on websites like Quora, where experienced PHP programmers will be able to help you. PHP’s huge community makes it really easy for novices to get started. In addition to learning resources, you can literally reach out to tens of thousands of people on online forums and ask them for their help. Most will be more than happy to come to your assistance.

It’s natural to make mistakes when you are using PHP—all programmers do. Mistakes are unavoidable. With some programming languages, however, mistakes can be very hard to repair. Thankfully, this is not the case with PHP. Some programming languages require you to read an entire code from beginning to end to repair it, but not PHP. With PHP, you can use the program’s simple debugger, which will allow you to identify and then resolve any errors in your code. Debugging makes making repairs easier than ever before.

As mentioned earlier, PHP is used for quite a lot of websites. In fact, research suggests that PHP is used for over 80% of the internet’s websites. Considering so many websites use PHP, it is clear that it is one of the web’s best programming languages. If you want to get into programming, then it’s often best to follow other people’s lead. You won’t be able to learn to become an expert programmer unless you learn from others, and the clear consensus is that PHP is the best programming language, which means it’s the one that you should start with. In addition to being widely used, it is also widely commended by the industry’s biggest programmers for being a great language. 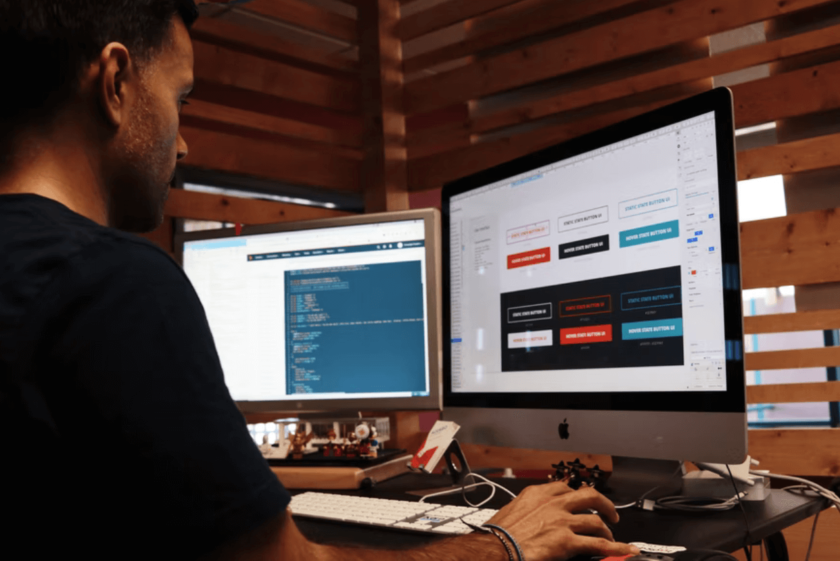 Because of PHP’s huge community, if you want to learn from other people, then there is always the option for you to collaborate with people. You can make collaboration requests on a dedicated PHP forum. It’s also worth noting that if you want to learn the language expertly, then you might want to apply for a course. A course in PHP will help you to learn everything that you need to know in a short amount of time.

PHP is the internet’s go-to programming language. If you are interested in taking up programming, then it’s a language that’s worth checking out. Once you master PHP, you can then begin selling your services as a programmer online.