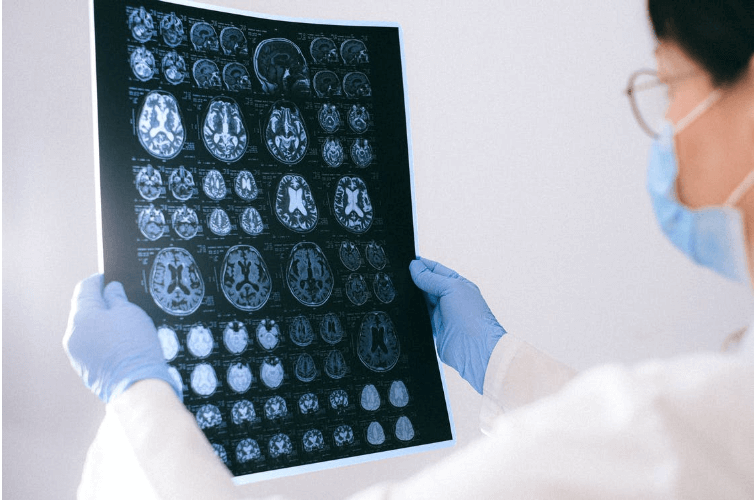 The human life expectancy was, for most of our history, a measly 35 years. If someone managed to live to the age of 70, that would mean that person lived double the average. The human life expectancy is higher than it ever was, and that is without a doubt great. There is just one problem with this, the human body was never made to live this long. The mechanisms that keep us alive were made to last a certain period.

Over that period, our bodies do not know what to do, and this is where many new problems arise. One such problem is Parkinson’s disease, which keeps taking lives every year. We are still uncovering how our bodies work after a certain period of time. We are still trying to see why we live this long, why whales live longer, and so forth. We made a lot of progress, and here are 8 things you may not know about Parkinson’s disease.

It is very important to understand that we still do not know everything about Parkinson’s disease. Scientists are still unraveling the answers as you are reading this. We do not know yet all of the details, mechanisms, and what causes Parkinson’s. Everything becomes much more complicated when you take into consideration that science relies on money. Most research goes into proving which medication works and which toxins cause this.

This means, there are a lot of conflicts of interest at play here. The reason why identifying a connection between paraquat exposure and Parkinson’s is that paraquat producers would need to pay quite a lot of money. Even though this is quite clear when you look at the structure of this herbicide and other symptoms of exposure. This is why it is important to look for legal support in these cases because it is just that, dealing with the legal matter here, not science.

Everyone is, unfortunately, familiar with the symptoms of Parkinson’s disease. However, many people are not familiar with the core concepts that are clear in the pathophysiology of this disease. Every one of our movements and every action is tightly regulated in the brain. We have mechanisms that dictate when a certain action should be excited and when inhibited. When it comes to movement, these actions are regulated in the substantia nigra of the brain.

This is regulated by different neurotransmitters in the brain that serve as signals to excite or inhibit a certain movement. Cells that send inhibitory signals send dopamine as a signal. When substantia nigra is damaged, these cells can not send dopamine to inhibit movement. This causes involuntary movement because there are no signals to inhibit the movement from happening.

Proteins are molecules that execute almost every function in the body. DNA is there just to code these proteins, and other small molecules serve as messengers for proteins. When something goes wrong, it is most likely because a protein loses its function. Much of the research shows that Parkinson’s is caused by proteins that do not fold properly. There are substances that can cause proteins to misfold and thus lose function.

Proteins are one of the main players when it comes to metabolic pathways. The signal cascade that was mentioned earlier is all orchestrated by proteins that send and receive signals. When a metabolic pathway is blocked, that does not affect just one pathway. Everything in the body is connected, and other pathways can influence other pathways.

The physiology that we can learn is always related to ideal cases. This does not mean that we should abandon science altogether, not a chance. Science is here to explain the diversity that exists in all of us. This is why every case of Parkinson’s is very unique and can stem from so many unique conditions.

The fact that we are all unique is also the reason why it is so hard to find the proper medication. The current most popular way of treatment is to inhibit an enzyme that degrades dopamine in the brain. This way, more dopamine will be accessible to the receptors that inhibit movement. This can work for some people, but for many with different pathology, it may not work.

The best thing one can do to avoid Parkinson’s disease is to try and prevent it. Unfortunately, this may not be true prevention, but only a mere delay in the symptoms. If someone from your family suffered from this disease, there are bigger chances that you will too. The best thing you can do to stop it is to live a healthy and active life.

You need to use your brain in order for it to keep on functioning properly. Learn a new language, learn a new skill, and work out. Just by doing these things you will be able to delay not only Parkinson’s but many other problems. Your brain and your body are made to be used, so use them to their fullest in this life.

As the days pass, we are able to learn much more about Parkinson’s. We may not find the cure tomorrow, but we can learn where to look. Progress is sometimes learning what is not progress and what kind of medication does not work. By knowing what does not work, we can start looking at new solutions which can work. 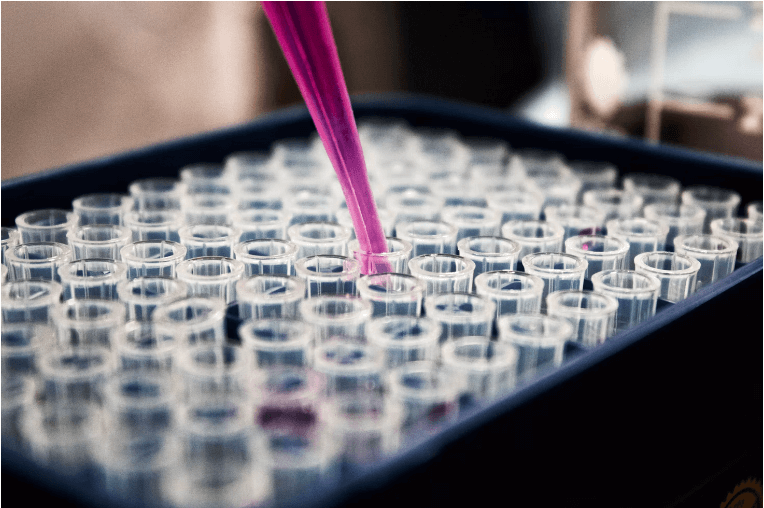 Even though a lot of this text is written in a positive sense, it is perfectly reasonable if you are not feeling optimistic. All of this does not mean that you or someone close to you can be cured tomorrow. Even though we will find the proper treatment, that does not negate the previous losses due to Parkinson’s. It never will negate all the suffering that existed and that is going on right now.

This is why it is perfectly normal to feel down and angry when it comes to such a problem that should not exist. The fact that you are educating yourself on such an important subject is very brave. Everyone should be aware of this problem, even if they do not have someone they know who suffers from Parkinson’s. It is all about growth and being here for each other during both good times and dire times.