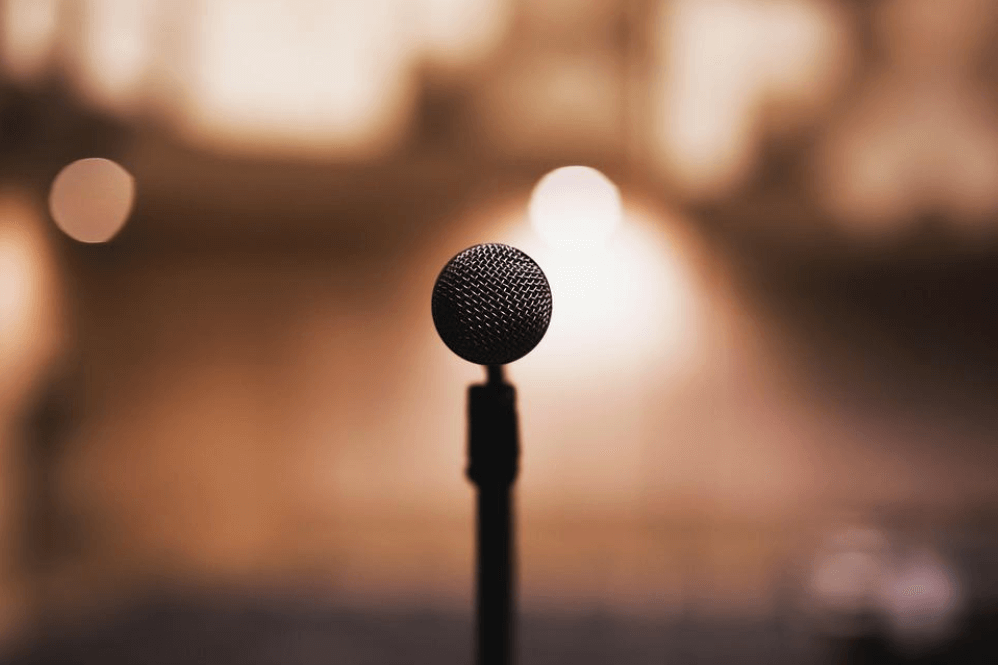 There are some artists that you need to be reminded of from time to time. They are incredibly talented, but sometimes they get overshadowed by newer artists. In this blog post, we will discuss seven incredible artists who you should remember! These musicians and singers have achieved a great deal of success and continue to inspire others with their music. So, if you consider yourself a great music lover, then you definitely need to check out these artists!

Janis Joplin was an American singer-songwriter who was one of the most successful and influential musicians of her time. She was known for her powerful voice and unique style of singing. Janis released several albums throughout her career, but she is best known for her album, Pearl. This album was released shortly after her death and it became one of the best-selling albums of all time. Janis Joplin is an artist that you should remember because she was incredibly talented and her music continues to inspire others.

Ella Fitzgerald was an American jazz singer who is considered to be one of the greatest jazz singers of all time. She was known for her beautiful voice and her ability to scat sing. Ella Fitzgerald won 13 Grammy Awards throughout her career. Music experts and critics have praised her for her contributions to the jazz genre. Ella Fitzgerald is an artist that you need to remember because she was one of the most influential and successful jazz singers of all time. In addition to her contribution to the jazz genre, she was also an excellent singer and had a beautiful voice.

Have you heard of Lea Salonga? You may know her as the voice of Princess Jasmine from Disney’s Aladdin or Fa Mulan from Mulan. However, Lea Salonga is so much more than just a voice actress. She is one of the world class Filipino singers who has achieved a great deal of success in her career. She is best known for her role as Kim in the musical, Miss Saigon. In addition to her work in theater, Lea Salonga has also released several albums and she has won numerous awards. Lea Salonga is an artist that you should be reminded of because she is an incredibly talented singer who has achieved a great deal of success. In addition, she is also an excellent actress and has starred in many musicals. 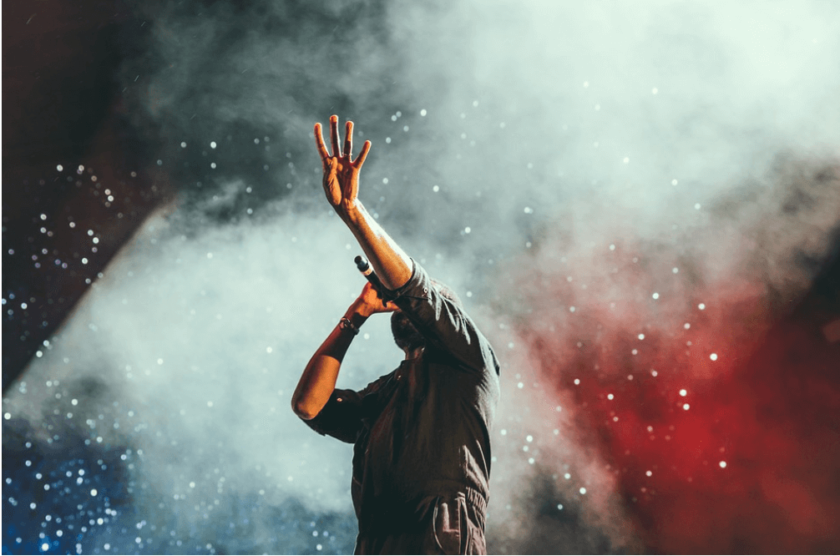 Now let’s move on to the male artists. Prince was an American singer, songwriter, and musician. He was one of the most successful musicians of his time. Throughout his career, Prince won seven Grammy Awards and he sold over 100 million records worldwide. His album, Purple Rain, is one of the best-selling albums of all time. His unfortunate death in 2016 left the world mourning the loss of an incredible artist.

Rod Stewart is a British singer and songwriter who has had a long and successful career. He is best known both for his work with The Faces and for his solo career. Rod Stewart has released several successful albums throughout his career. In addition to his work in music, Rod Stewart has also been a successful actor. He has appeared in films such as Innerspace, The Three Musketeers, and No Way Out. Rod Stewart is an artist who older generations probably remember, but he is an artist that you should be reminded of because he’s something worth mentioning!

Last but not least, we have Elton John. Elton John is a British singer, songwriter, and pianist who has achieved a great deal of success in his career. Experts say that he is one of the greatest pop musicians of all time. John has received five Grammy Awards, two Academy Awards, a Tony Award, two Golden Globes, and five Brit Awards; including Outstanding Contribution to Music, a Disney Legends Award, and the Kennedy Center Honor. What a success! Imagine achieving all of that! If you haven’t been reminded of Elton John lately, now you know that he is an artist worth mentioning.

There are so many talented artists in the world. It’s impossible to list them all in one blog post. However, these seven artists are some of the most talented and successful artists of all time. From the USA to the Philippines, these artists have made their mark on the world. If you need a reminder of how incredible talent can be, look no further than these seven artists. You won’t be disappointed!