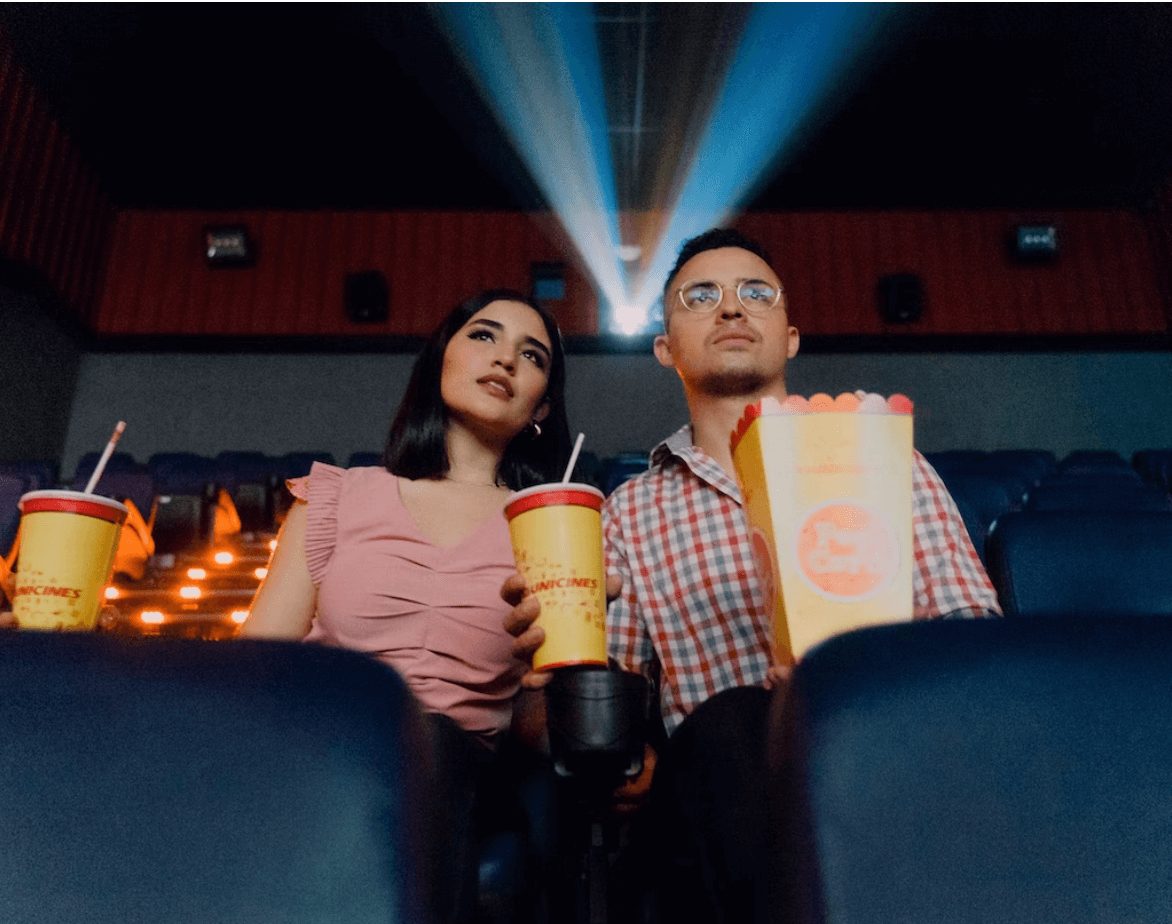 Are you on the hunt to find the best stoner movies to watch while high? You’re in luck. We’ve scoured the internet to bring you the most popular 420 flicks of all time.

These films pair perfectly with relaxing nugs produced from Orange Bud seeds and other indica-dominant strains. Why not grow your own stash and enjoy an unforgettable cannabis cinema experience?

In no particular order, here are seven of the best marijuana-centered movies:

Silas and Jamal are two cannabis enthusiasts played by rap superstars Method Man and Redman. After smoking marijuana grown with a “special fertilizer,” they receive an unlikely visitor in the form of their deceased friend’s ghost.

He helps the duo achieve some incredible feats, including a perfect score on their college entrance exams. Some obstacles present themselves after a while, prompting a series of hilarious escapades.

Watch How High if you want a crazy and chaotic storyline paired with outlandish yet hilarious stoner scenes.

Starring Snoop Dogg, Method Man, Tom Arnold, and Kevin Hart, Soul Plane follows a group of characters aboard an aircraft. After a terrible experience with a commercial airline, Nashawn Wade decides to sue and receives $100 million.

He uses his funds to establish his own airline, N.W.A, but his first flight goes differently than expected. Nashawn must deal with numerous challenges, including an aircraft captain with a fear of heights and a diet mainly consisting of weed.

Enjoy your best high with this movie that takes place in the clouds. Soul Plane is packed with unpredictable and occasionally dark stoner humor, so don’t take it too seriously.

This coming-of-age classic features many famous faces, including Matthew McConaughey, Ben Affleck, Milla Jovovich, and Jason London. The film follows several groups of Texas junior and senior high students on their last day of school during the 1970s.

From the start of the day until the next morning, the characters experience a series of typical teenage events. Get ready for hazings, fights, parties, annoying parents, and weed-smoking scenes. This flick perfectly encompasses the vibe of the magical seventies.

Besides its brilliant cast and well-written scenes, Dazed and Confused also boasts a killer soundtrack.

In this stoner comedy film, Mark Wahlberg plays John Bennett, a regular Boston guy that loves smoking cannabis. As a child, he wished his teddy bear could come to life, and his desire came true.

As an adult, John’s relationship with his furry friend starts to interfere with his love life. His girlfriend, Lori, feels they can’t move forward with a talking teddy bear living in their house. John decides to find Ted an apartment, but things don’t go according to plan.

Ted was the highest-grossing comedy flick of 2012, earning more than $500 million at the box office. It’s easily one of the best weed movies to watch while stoned.

This 420 comedy flick features Anna Faris as an unambitious young woman named Jane who likes smoking weed. The film sees her experience a series of unfortunate events after unknowingly consuming some of her roommate’s potent cannabis-infused cupcakes.

Jane’s day quickly takes a turn for the worst as she realizes her error. With a looming list of things to do, she decides her first call of action is to buy more marijuana. The contrast between the movie’s start and the end is comedy genius.

Smiley Face is one of the most underrated 420 films and seamlessly makes the list of best stoner movies.

At a celebrity housewarming party, devastating events signal the end of the world. Light beams start sucking people into the sky, and multiple earthquakes strike. Six of the partygoers must survive the apocalypse and themselves.

This Is the End takes place in Los Angeles, which is said to be among the most 420-friendly cities in the world. It’s a comedic delight and highly worth watching.

Pineapple Express is undoubtedly one of the best stoner movies of all time. This iconic 420 film revolves around a weed enthusiast named Dale Denton that visits his drug dealer, Saul Silver. The pair toke on a rare cannabis strain and resume their usual activities.

Dale witnesses a crime after he leaves, and the culprits also see him. They manage to trace his identity through a roach he accidentally dropped at the scene. Saul is one of the only two dealers with access to that particular weed strain, and the two end up in some sticky situations.

You can’t claim to be a cannabis enthusiast without watching Pineapple Express. Add this fan-favorite film to your list now and enjoy the best of stoner comedy.

The Best of Cannabis Cinema

Now that you have a worthwhile selection of the best weed-related movies, which one will you watch first? Invite some friends over, roll a few joints, and enjoy an unforgettable cannabis cinema experience.