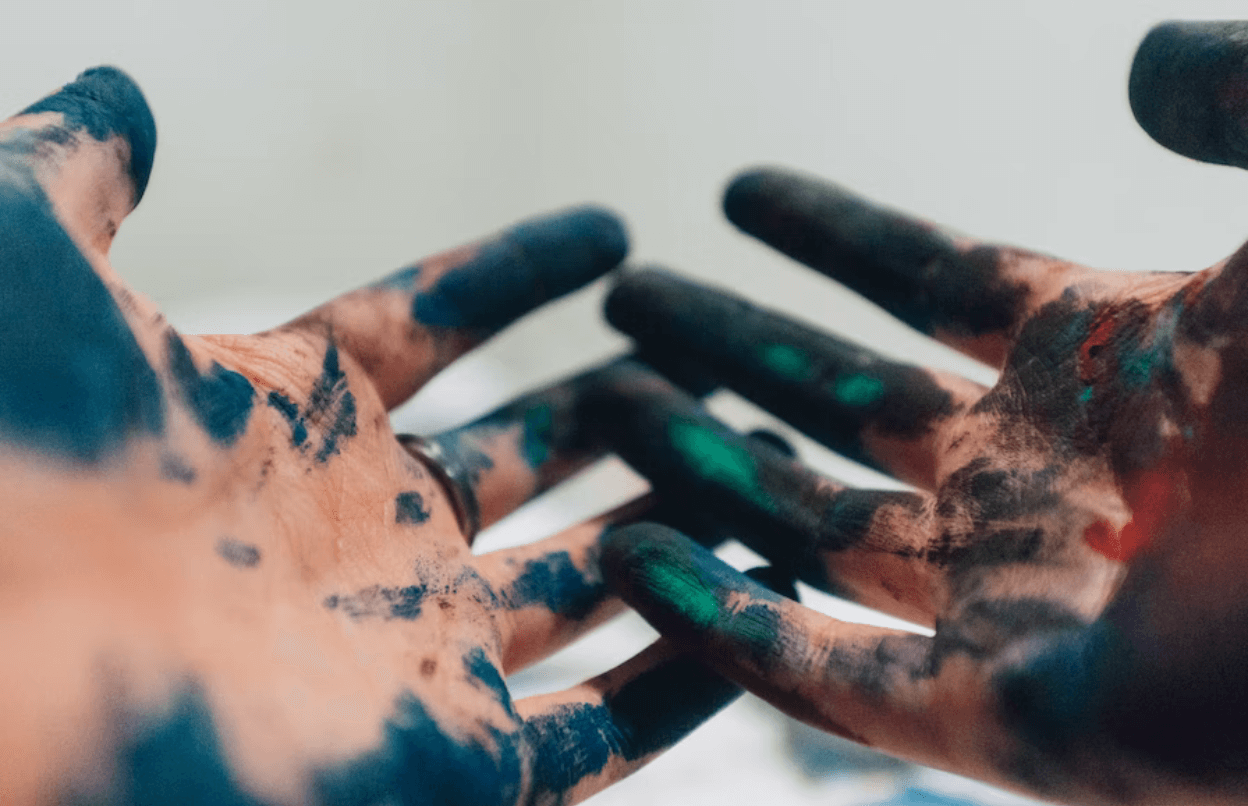 Paintballing and gel balling are two very popular combat sports, which both involve using projectile-firing weapons. The main difference between the two is the projectiles fired. Paintball guns fire little bails of paint, and gel blasters fire little balls of gel. Both sports are very fun, although they are often played in different places, and in different ways.

If you are interested in trying these sports out but want to know which one is the best for you, then you need to know and understand the differences between them. This post will tell you what these differences are.

The main difference between paintball and gel blasting is the ammunition. Paintballs are small, paint-filled beads that explode upon impact. Gel blaster ammunition also explodes on impact, but balls that have missed their target don’t tend to explode and can be reused. After gel balling, you can collect the unused or missed ammunition, and then rehydrate them inside a jar of water. Then, they can be used again and again. Once you have used a paintball, however, it’s gone for good, regardless of whether you hit your target or not. Something else that’s worth noting is cost. When it comes to gel ball and paintball ammunition, gel ball ammunition is significantly cheaper. In fact, if you visit www.gelballundercover.com.au/, you can see that it is possible to actually get free gel balls with orders over a certain amount. Very few distributors of paintballing equipment give paintballs away for free, because of how expensive they are. Gel blasters also tend to be cheaper than paintball guns.

While there are gel balling venues, more often than not it is a sport that is played in urban environments, by groups of people not usually wearing tactical gear. Some American cities have actually had to outlaw gel balling because people were playing on city streets. It is important to reiterate that there are venues dedicated to the sport, though. Paintballing however is not a sport that’s ever played in an urban environment, it is always played inside dedicated paintball venues. This is in part due to the fact that paintballs splatter paint, so shooting somebody with one in public could also hit unintended targets or people’s cars.

When it comes to accuracy, paintball guns are a lot more accurate. This is especially true for short-range shooting. However, while they are accurate, that is only when a person knows how they are supposed to use a paintball gun. They can be very difficult to master. Gel blasters on the other hand, while not as accurate, are a lot easier to master, and therefore, better for beginners. Using a gel blaster is pretty straightforward. There is also not as much kickback when gel balls are fired as when paintballs are. 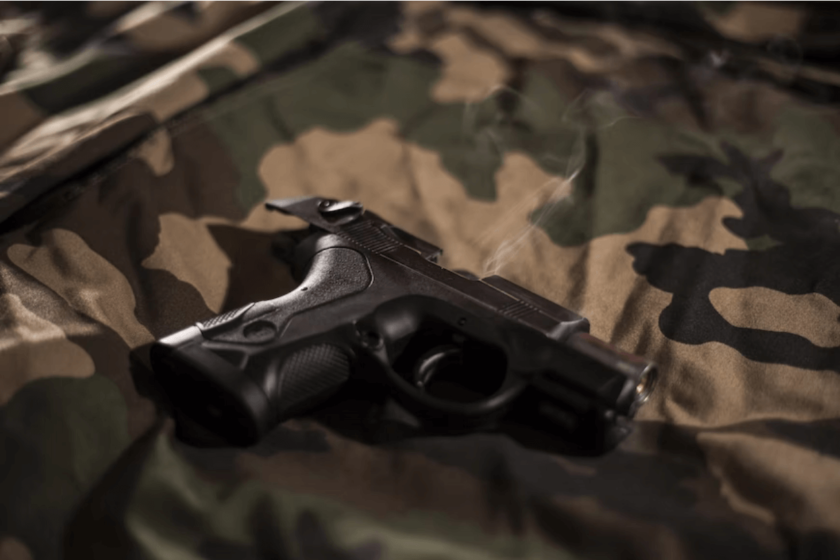 The range of gel blasters is a lot less than the range of paintball guns. On average, paintball guns can fire projectiles around 20 feet further than even the most long-range gel ball gun can. This is why paintballing typically only ever takes place in dedicated venues because it is more of a specialist combat sport. People are able to hide in bushes and dugouts and shoot targets from longer distances. This makes it a much more immersive, military-style sport.

When you are hit with a gel ball, it hurts a lot less than when you are hit with a paintball. This is due mainly to the fact that gel blasters fire small beads of water. Paintballs are a lot more painful, not to mention they mark your clothes or skin. After a paintball match, it’s common to go home bruised and covered in paint. This is another reason why paintballing usually takes place in specialist venues, because people are able to get tactical gear there, and also show up wearing dirty, old, and ripped clothes.

While there are many differences between these two sports, they are both as fun as each other. They are just fun in different ways. Gel blasting is a much safer sport and a lot less painful—it’s a sport you can try out in the woods or even in your backyard without having to worry about injuring anybody or covering trees or even your house in paint. Paintballing is also fun, but because it can only usually be played inside dedicated venues, it is a lot more expensive, and a lot less accessible to younger people or people on budgets.

Paintballing and gel balling are very similar. The only differences are in the projectiles fired. If you are looking for a sport that’s entertaining and very fast-paced, then either one will suit you. If you are on a budget, however, then the obvious option is gel balling.