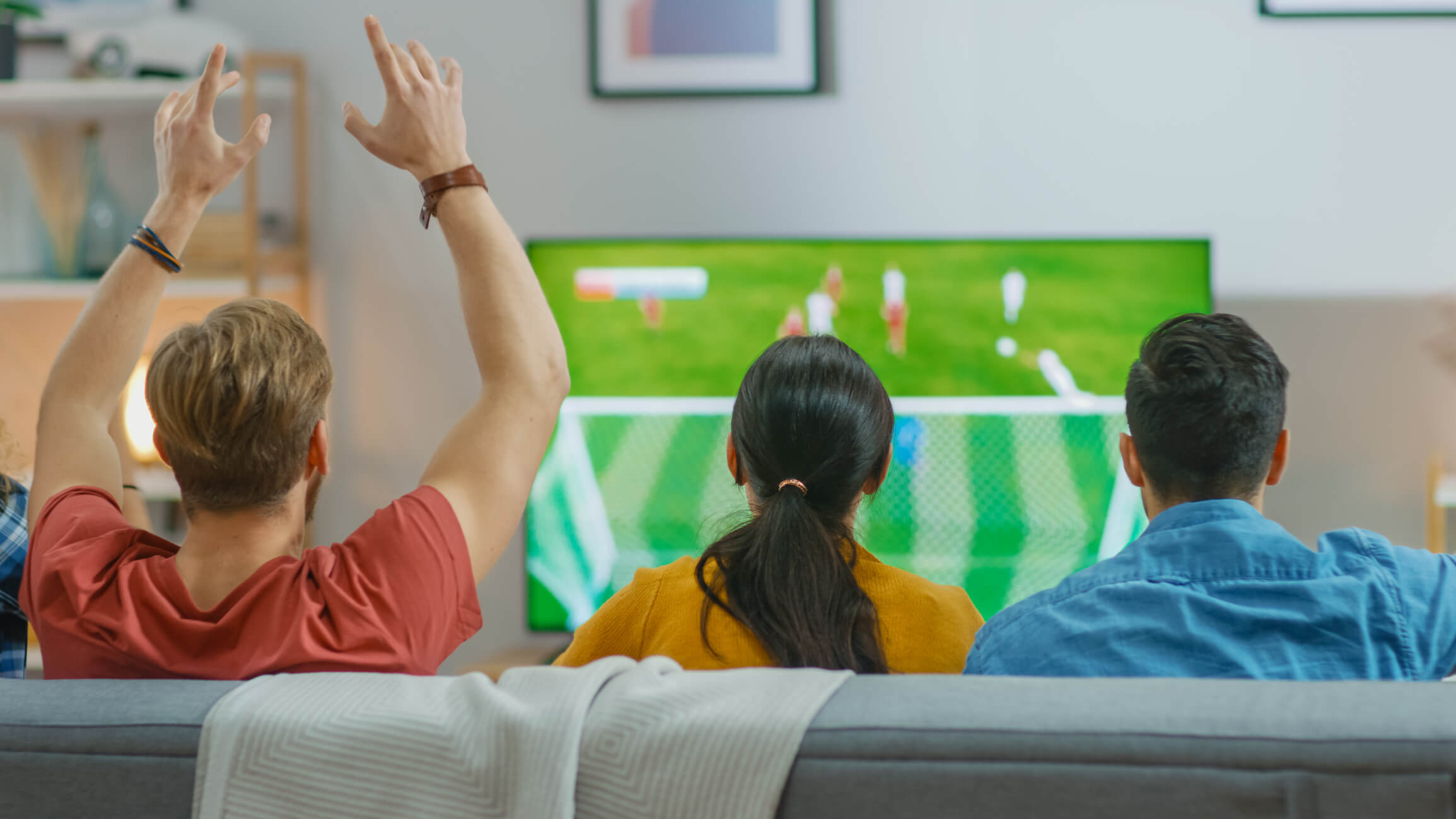 There’s an immense interest in sport all across the world. This ranges from local baseball teams to international competitions like the Olympic Games.

Fans always have a favorite team for their chosen sport. Some people can get particularly invested in their team, traveling around the world to watch them in action and defending them and their players at every opportunity on social media.

However, this isn’t a possibility for most due to the reality of day-to-day life and busy schedules. It’s even more of a problem if your team isn’t local or in the same country. So how can you keep up-to-date with your favorite sports team? Here are five methods to keep in mind.

First of all, if you have the right television subscription package and your favorite team is big enough to be featured on TV, this is obviously where you want to start.

Before a season begins, it is always recommended to see what channels are broadcasting the league your team features in. Sometimes this is spread out across multiple channels, so ensure you have all the necessary ones ready to go.

When it comes to watching sports, you are no longer restricted to only watching on TV, at a bar, or in the actual stadium. There has been a significant increase in live sports streaming due to services like Peacock and DAZN.

In addition, certain major betting websites also broadcast sports events from around the world. From live football streaming to NHL games, you have the ability to watch as long as you have money in your betting account and a stable internet connection.

3. Listen on the radio

Don’t be afraid to go old school. In certain sports, it’s sadly not feasible to be able to watch every game your team’s involved in. However, there can be an alternative in the form of listening on the radio. You can find pretty much every radio station via the internet, so it shouldn’t be a struggle to catch any available broadcasts.

There’s no TV. There’s no radio. Now what? Well, the next best alternative to following the action is by following updates on social media. Twitter, in particular, is built for quick updates, which means you can follow sports events closely and pretty much in real-time.

Moreover, you don’t only have to use social media on game days. It is also useful for following insiders and other fans for the latest news about the team.

Along with social media, it is recommended to bookmark a few relevant sports websites. Your team’s site is an obvious one. It can also be wise to pick a fan site, as these will cover rumors and speculation that won’t feature on any official team platform.

It also makes sense to follow a website that covers the entire sport/league. This way you can keep up-to-date with your team’s rivals.