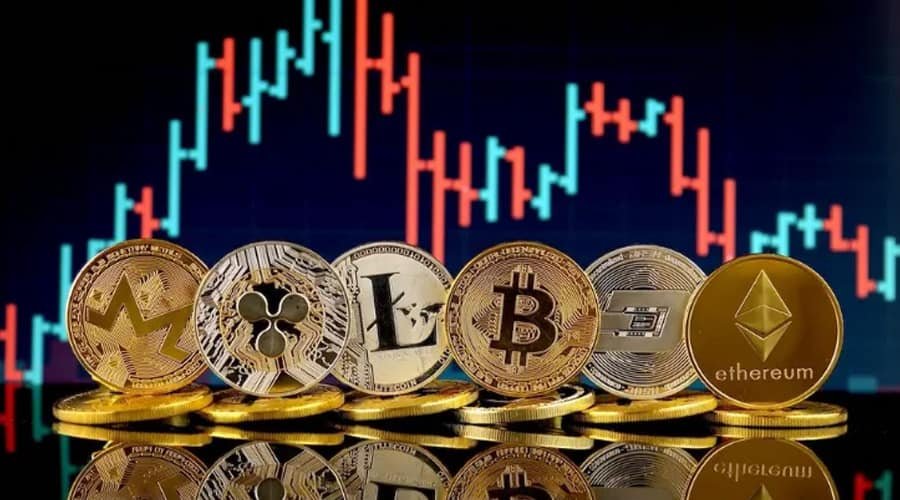 For many people, cryptocurrency is a mystery that can never be fully understood. But, that is not true at all. The fact is, more and more people are investing in crypto, trying their luck at winning with digital currencies.

But, there are some things even seasoned crypto investors don’t know. We’re going to go over five facts about cryptocurrency you might not know. 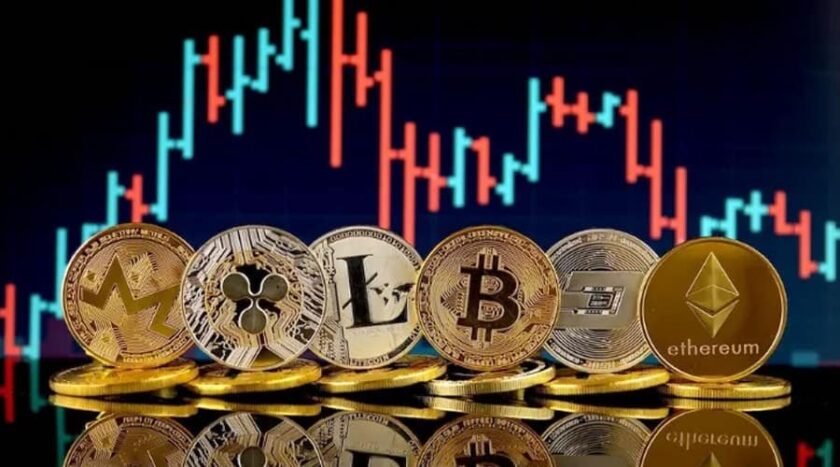 Bitcoin and Other Cryptos are Ultimately Limited

If you thought that you could buy an endless supply of Bitcoin, you can’t. By design, crypto is a limited resource, unlike current fiat currencies. When the Fed keeps printing dollars, it ultimately devalues the currency. The mysterious inventor of Bitcoin understood this. That’s why cryptocurrencies like bitcoin increase in value like gold and other precious metals. As the available supply goes down, the price goes up.

Wise crypto investors need to realize that in the future, the number of available Bitcoins and other cryptocurrencies will come to an end. Scarcity creates value, and the creators of crypto understood that.

Mining Bitcoin might be the weirdest and most confusing part of the whole process. It’s a hit-and-miss operation, and miners are not guaranteed a pay-off. New Bitcoins (and other cryptocurrencies) enter the market through these “mines”. Also, transactions are confirmed by this “blockchain” network.

The computers used in the blockchain are high-powered, using prodigious amounts of power. In fact, the country of El Salvador is mining Bitcoin using geothermal energy produced by the country’s volcanoes. While mining Bitcoin can be profitable, the enormous electric bills offset the profit.

The mining computers must solve a complex, mathematical problem, and the first computer to do so gets credit for the next block of coins. The miners receive Bitcoin as their computers successfully solve these problems.

It’s complex, you need to invest in expensive equipment, and brace yourself for an insane electric bill. However, many people are successful miners, including a couple of kids in Texas mining Ether, Bitcoin, and Ravencoin.

The first thing that confuses crypto newbies is how to obtain Bitcoin in the first place. The place to go is a reputable crypto exchange, where sellers and buyers get together to exchange dollars for crypto coins. These exchanges charge a fee.

Crypto is held in a “wallet”, and choosing an exchange that also provides a wallet is the easiest way to go. However, be aware that some exchanges will not allow you to transfer your coins to another company’s wallet without cashing out first.

Once you decide on an exchange, you’ll need to transfer “real” money into your account to get started buying coins. However, most people will only be able to buy a small portion of one coin; as of this writing, one Bitcoin is valued at $57,000. In April of 2021, Bitcoin reached an all-time high of $63,000. As you can see, the fluctuating value of Bitcoin has a lot in common with the stock market.

Like the stock market, selling Bitcoin is the way to make “real” money. To do this, you’ll place a sell order on your exchange. You have a few options, such as only selling your Bitcoin when it reaches a certain price. Or you can simply sell it immediately. Once sold, you can transfer the money to your bank account, where you can use it to buy real goods in the real world.

There are several ways to trade Bitcoin that mirror stock market strategy, such as arbitrage. To learn more about these advanced cryptocurrency trading strategies, this article at CoveMarkets.com is an excellent read.

Buying with Bitcoin in the Real World is Getting Easier

While you can buy things online with crypto, it’s nearly impossible to buy anything in the real world. Have you ever been to a grocery store or gas station that accepts Bitcoin? Probably not. That is one thing that turns the average person off about crypto, they cannot easily use it to support their everyday lives.

However, increasingly, “Crypto ATMs” are making an appearance across the country; these machines have become ubiquitous in Europe. Right now, these Bitcoin ATMs are concentrated in the upper Midwest, but can also be found in Florida, Texas, California, and a few other states.

People can easily buy cryptocurrencies at these machines placed in certain shopping malls. People can also easily convert their Bitcoin into dollars. That means, they can then use their Bitcoin to shop at the mall, buying real goods. However, these machines are primarily set up to buy Bitcoin, not convert them into dollars. Perhaps one day, Bitcoin ATMs that spit out real money will become more common. But right now, they primarily provide an easy way to convert dollars into coins.

The Government Has Taken Notice

Once the alleged purview of drug dealers, “untraceable” cryptocurrencies are now mainstream and the government wants their cut. The IRS won a court case against Coinbase, a popular exchange, forcing the exchange to turn over records of more than 14,000 users with annual transactions of more than $20,000. So, if you think that you can use cryptocurrencies to slide under the radar, sadly, those days are gone. The government wants their cut.