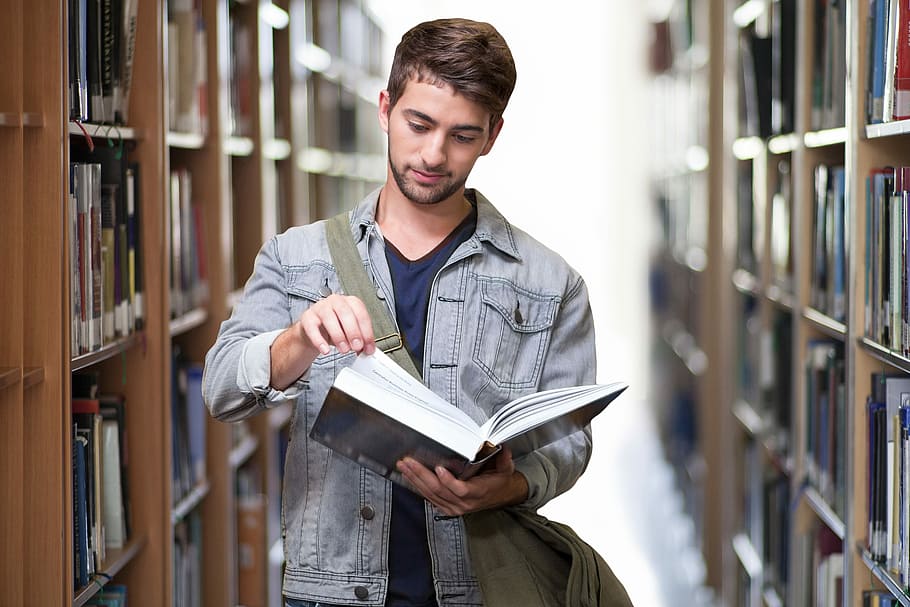 You don’t have to do well in school to succeed in life. Many famous scientists, inventors, and businessmen got C’s in school. We tell you what skills and qualities you should learn from C’s. 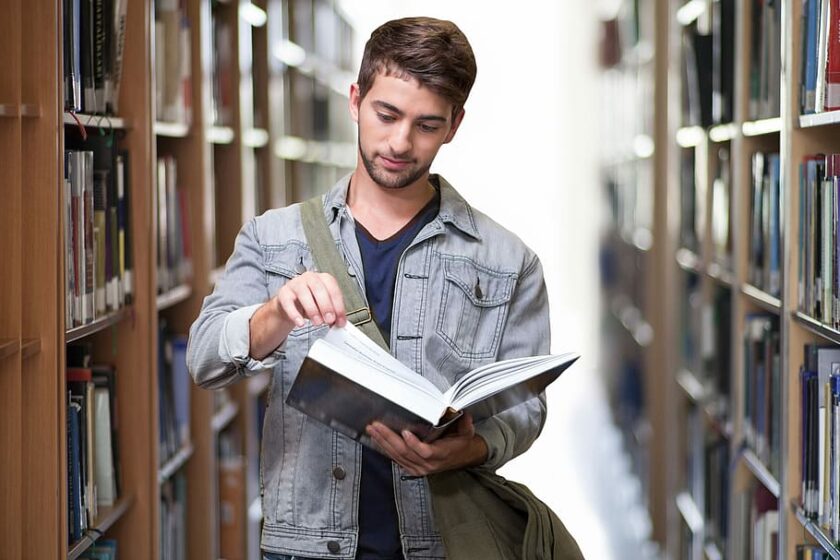 Instead of learning all the material from a textbook on a topic, the “C” student often relies on his or her knowledge of the subject from other sources of information. He has to think out of the box to answer questions on the blackboard or to write a paper and quickly figure out what facts from what field are appropriate to provide an example or an explanation.

Because of their habit of “skipping around the top”, “C” students can see the whole picture, rather than just parts of it, and quickly grasp and make connections between different disciplines and areas of human activity. In the future it helps them to find non-standard ways to solve problems, to invent new approaches to familiar activities, to generate ideas.

Where an excellent student strives to do everything himself, an “F” student looks for different options of who to ask for help in solving problems. As a result, several skills are honed at once: the ability to find the right people, establish social connections, negotiate, to optimize processes.

British Prime Minister Winston Churchill was not good at Latin at school well at school and often wondered who could write my essay for me, but at the same time had no problems with English. He made a deal with a student who could easily solve grammatical problems: he did Churchill’s Latin homework for him and the future politician wrote his essays for him. The conspirators were never revealed. Churchill himself told the story in his autobiographical book “My Early Years”.

While an “A” student does equally well in all subjects, a “C” student needs to prioritize more heavily. C’s focus on the subjects in which they excel, and seek out and build on their strengths. They refuse to put effort where minimal results are expected. It teaches them to focus on what’s most important, to discard the unnecessary, to focus their attention, and to be clear about their goals. Bill Gates spent hours in the computer lab instead of studying all the subjects he was supposed to study and ended up starting his first computer company by the time he was 15.

Excellent students often strive for flawless execution of a task, while C-level students rarely get perfect work. But it allows them to save time and energy and move on, to set and solve new tasks. Perfectionism, typical for excellent students, often leads to difficulties in achieving the goal: they simply do not allow themselves to step up to the next step until even the smallest flaws are eliminated.

In the early 2000s, in the U.S. there is the “Agile Software Development Manifesto” (Agile Manifesto), one of the principles of which – a working product is more important than exhaustive documentation. Developers who follow Agile methodology work in short cycles and quickly get a finished product – a working program that meets the customer’s needs. This allows them to respond flexibly to market demands and quickly make changes in the program code. This is very similar to the strategy of refusing perfectionism, which opens the way to success!

People who fail often have to listen to criticism and reproaches, and they gradually become immune to other people’s assessments, stop comparing themselves to others, and focus on the tasks that need to be done right now. The habit of not paying attention to criticism makes a person more persistent in achieving the goal and more confidence in himself. He can act decisively in non-standard situations and can take risks, and this skill is necessary for many spheres of human activity: science, business, politics. In adulthood, “C” students experience failures more easily because they faced them more often and have learned that one failure or mistake does not mean anything. Those who are used to doing everything perfectly well and receiving praise sometimes have a hard time.

It’s not a good idea to aim specifically for C’s in school to be creative or to be able to distribute work tasks. However, using a “C-strategy” can help any student set a goal and optimize tasks. And, of course, it’s important to remember that success doesn’t depend directly on grades in school. Difficulties in mastering particular disciplines do not mean that a person is closed to other areas where he or she can achieve a lot.