10 Foods that Resemble The Body Parts They’re Good For

Whenever you’re wondering what is healthy for your brain or your heart, just think of the food that resembles those body parts. Because believe it or not, there are foods that looks just like the bones, the brain, and the heart that are actually very good for them.

1. Walnut for the brain
The walnut’s folds and wrinkles bring to mind the shape and look of the brain, including the left and right hemispheres. According to Lisa Avellino, a dietitian for Focus28 Diet, walnuts contain very high omega-3 fatty acids content which help support our brain’s function. 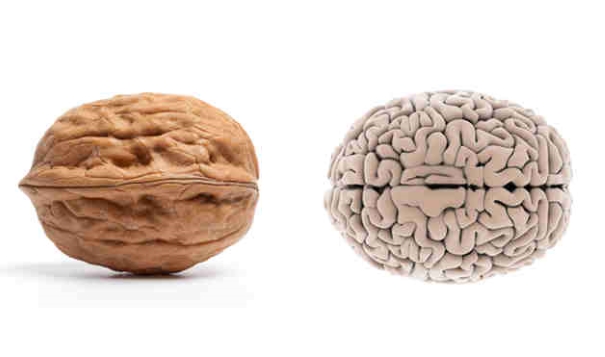 2. Tomato for the heart
If you slice open a tomato, you’ll notice it has multiple chambers that resemble the heart’s structure. Several studies found that the lycopene in tomatoes help reduce the risk of heart disease. If you mix olive oil or avocado in tomatoes, it can further help your body absorb more lycopene. 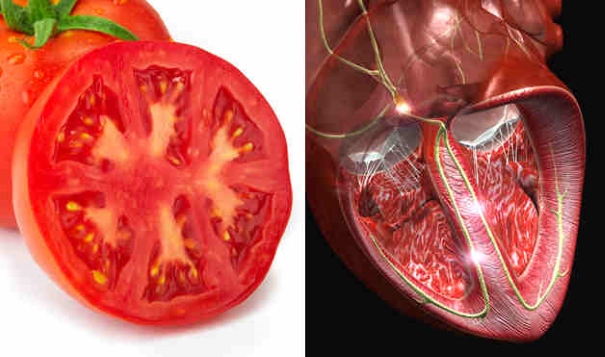 3. Red Wine for the blood
Red wine, which looks like blood, is rich in polyphenols, antioxidants, and powerful resveratrol that protects the blood from LDL cholesterol. It also has a blood-thinning compound that helps prevent blood clots. 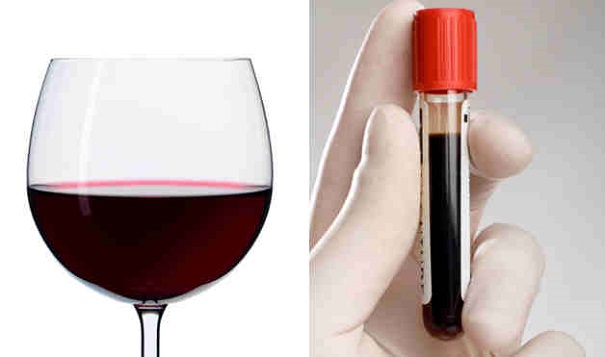 4. Carrot for the eye
A carrot sliced in half (crosswise) resembles the eyes. It even has a pattern of radiating lines that mimic the eye’s iris and pupil. Sasson Moulavi, MD, medical director of Smart for Life Weight Management Centers in Boca Raton, Florida says, “Carrots are filled with vitamins and antioxidants, like beta-carotene, that decrease the chance of macular degeneration, the leading cause of vision loss in older people”. 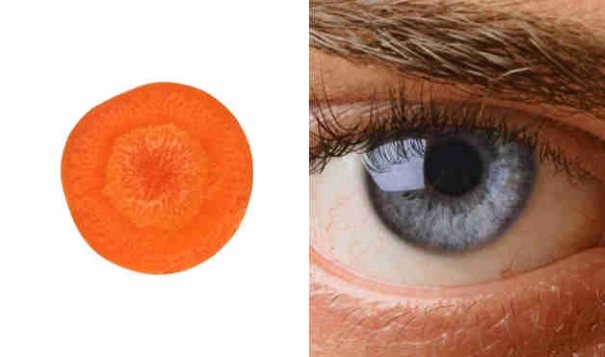 5. Clams for the testicles
Clams, which bear a resemblance to testicles, are good for the male sex organ. Evidence from various studies show that clams contain high amounts of zinc and folic acid which can have a significant effect on improving men’s semen quality. 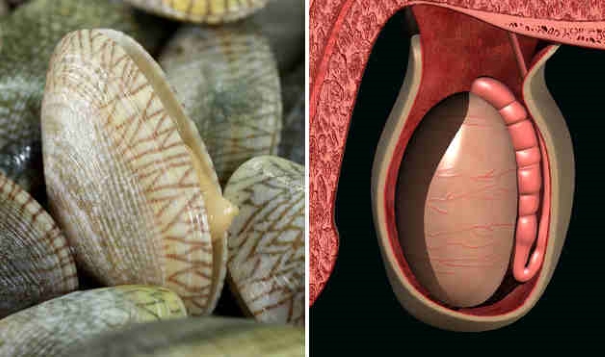 6. Grapefruit for the breast
The resemblance of round citrus fruits (such as grapefruit and lemons) and breasts may be more than coincidental. According to Dr. Moulavi, “Grapefruit contains substances called limonoids, which have been shown to inhibit the development of cancer in lab animals and in human breast cells.” 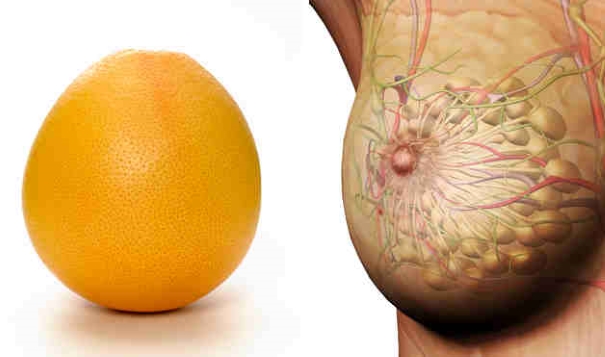 7. Avocado for the uterus
An avocado does more than resemble the uterus, it supports reproductive health as well. Elizabeth Somer, registered dietician and author of Eat Your Way to Happiness, says “Avocados are a good source of folic acid. Folate has been found to reduce the risk for cervical dysplasia, which is a precancerous condition.” 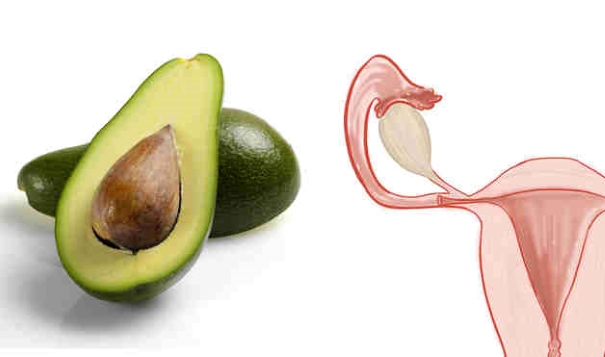 8. Ginger for the stomach
Ginger not only resembles the digestive organ, it’s also known to cure stomachache with it’s antinausea effects. Ginger contains gingerol, the ingredient responsible for the herb’s pungent taste and scent. Gingerol is listed in the USDA database of phytochemicals as having the ability to cure and or prevent vomiting and nausea. 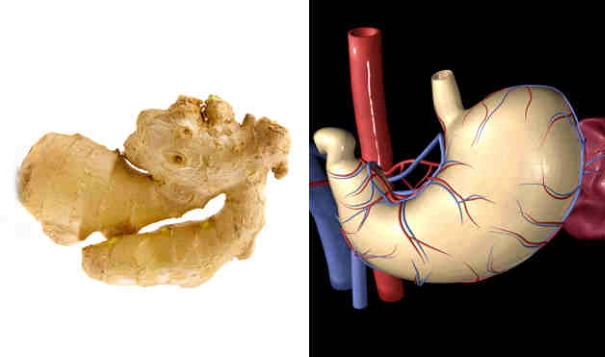 9. Sweet potatoes for the pancreas
Sweet potatoes promote healthy function of the pancreas, which it strongly resembles. They’re high in beta-carotene, a potent antioxidant that helps protect the pancreas and other body tissues from damage associated with aging and or cancer. 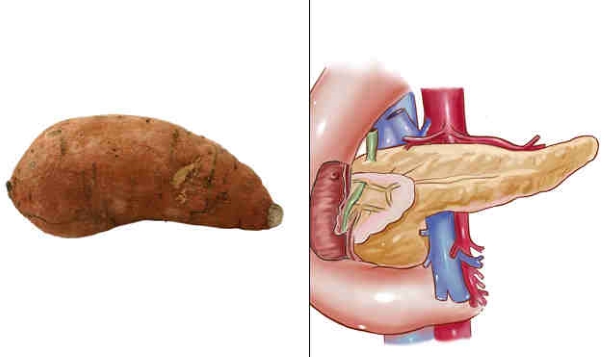 10. Celery for the bone
The celery’s long, lean stalks looks just like the human bones. Aside from the resemblance, celery is a great source of silicon, which is good for the bones. 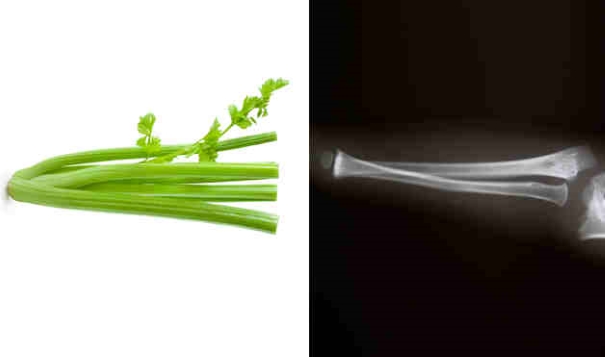