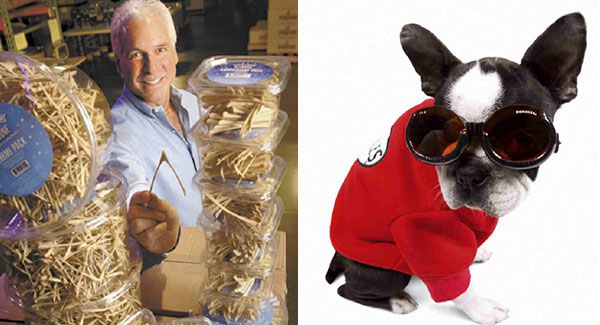 These 11 companies are raking in serious bucks for thinking way outside the box. Some are pretty genius (somehow), but most of their products/ideas are just downright wackadoo. Craziest part? They’re making a lot of money.

The homepage sells 1,000,000 pixels at a dollar a piece. Many people agreed the idea was dumb but that didn’t stop then 21-year old Alex Tew in 2005 who wanted to raise money for his university education. Today, Alex is a millionaire and his website is still up and running and making money. 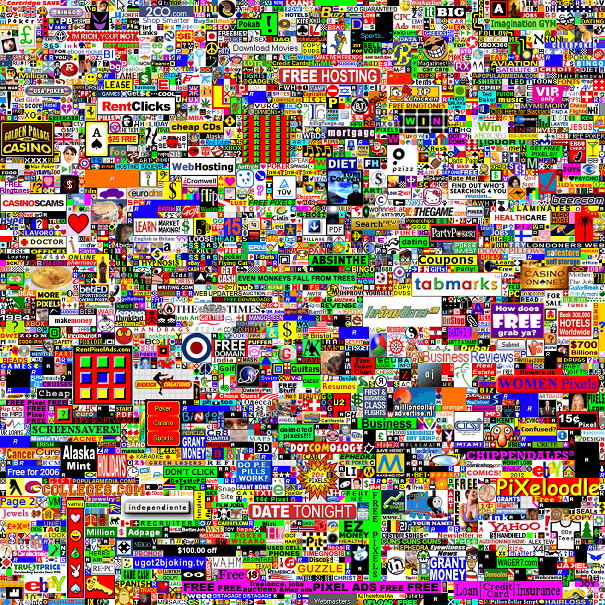 These guys sell goggles for dogs. This revolutionary (sure, sure) eye protection for pooches is perfect for road trips, beach days, or for sporting a dashing eye-wear while hunting for favorite poop spot at the park. Doggles have become a major hit that they’ve been featured on The Today Show, Good Morning America, CNN, among many others. 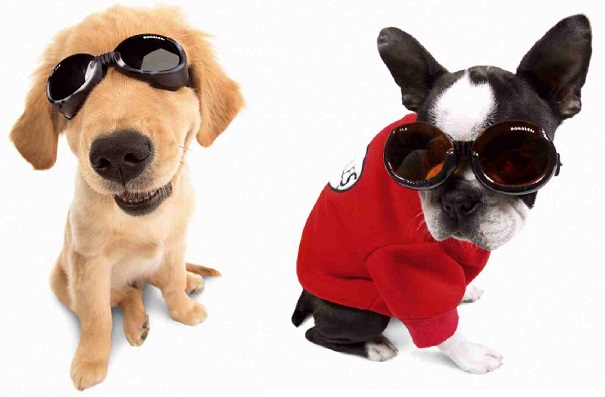 If you think Doggles are crazy, then brace yourselves because there exists something even crazier – pet rock. In 1975, Gary Dahl convinced millions of people that his idea was a stroke of genius, earning him a whopping $15 million. For that amount, I’m starting my own business. Who wants pet pebbles? 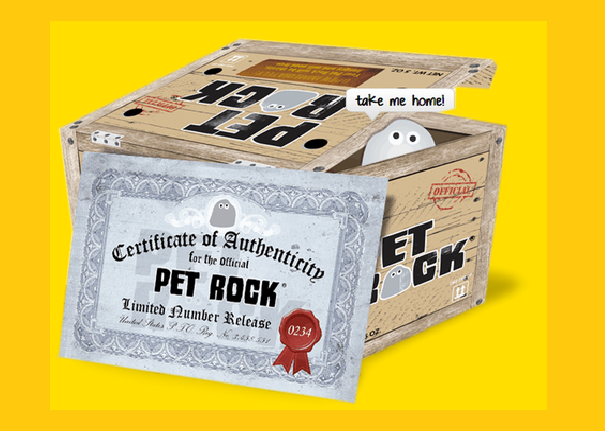 Who would want to rent a chicken for $350? Urban farmers, that’s who. Apparently, there’s a huge market for chicken renters in urban farming. The farmers rent the chicken to see if raising chickens work for them. 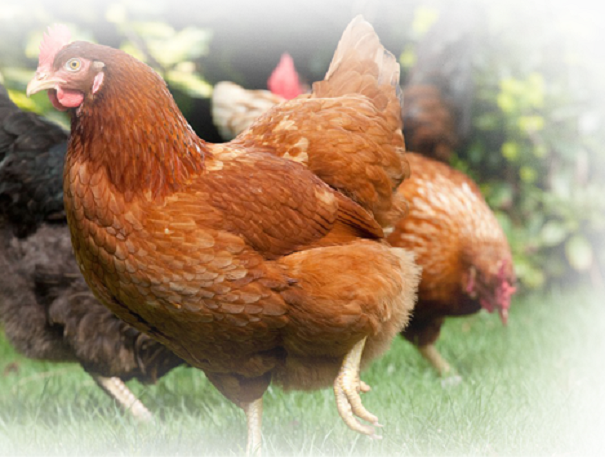 Every letter costs $10 and is signed and sent from the North Pole. Founder Byron Reese didn’t let the rain of “that’s a bizarre idea” stop him from sending out at least 200,000 letters throughout the course of his career. He’s a million dollars richer now. 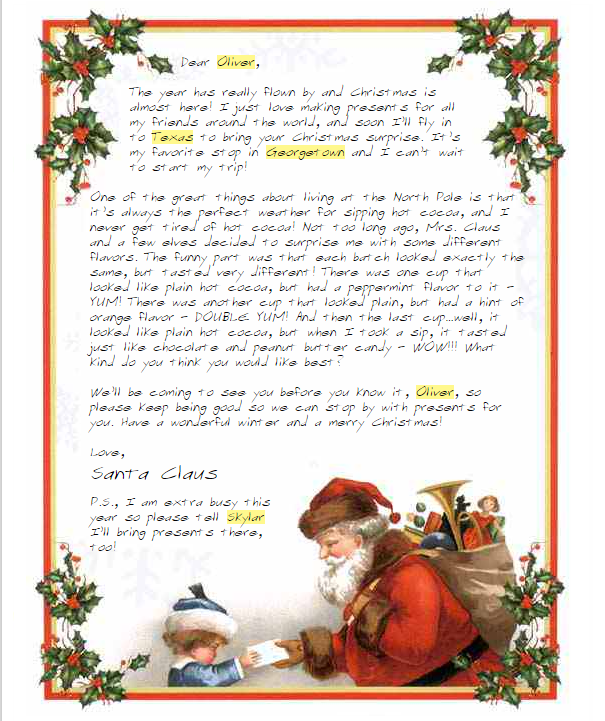 If you think there aren’t enough people who are interested in antenna balls, you’re wrong. Jason Wall’s antenna balls sold like hot pancakes with a side of bacon on a Sunday morning. He’s a millionaire now, too. 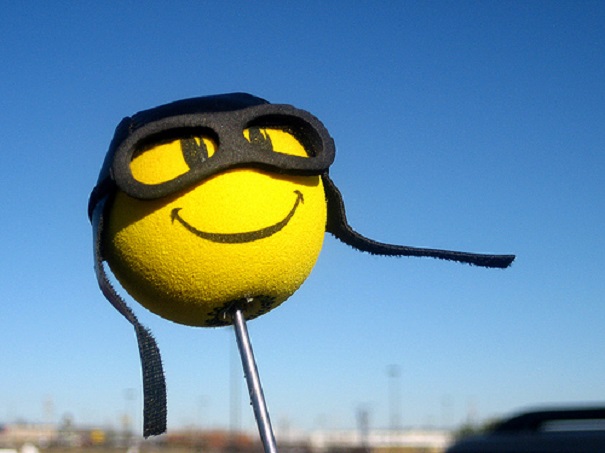 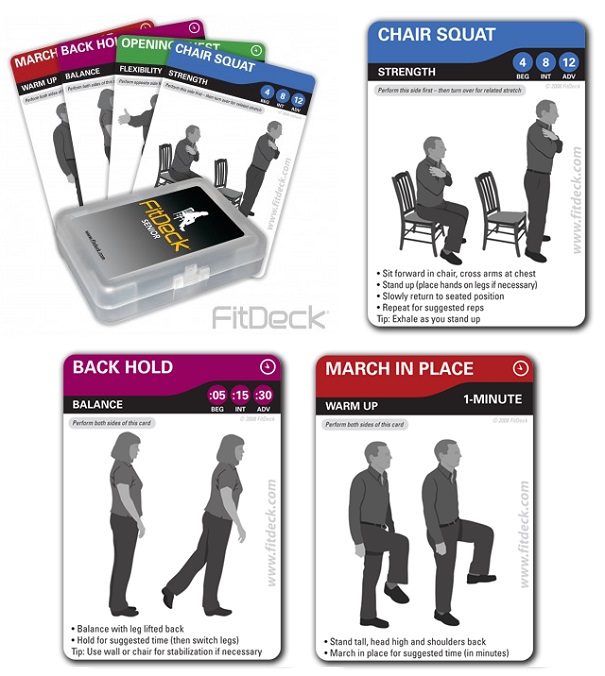 Ken Ahroni believed so much in wishbones that he actually turned it into a money-making machine. His company, Lucky Wishbone Co., produces 30,000 wishbones daily. In 2006, his sales hit over one million dollars. 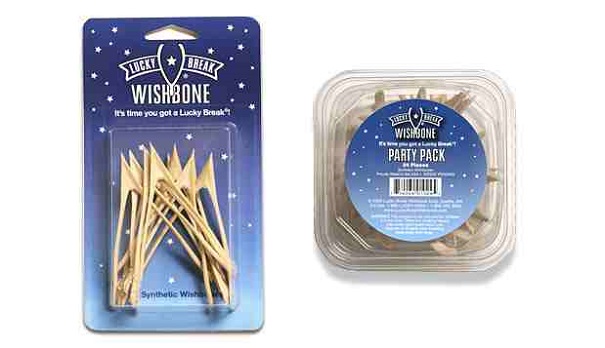 9. Reserve A Spot In Heaven

Not all of us would agree of heaven’s existence. But just in case it really does exist, you can now reserve a spot in paradise for $15. 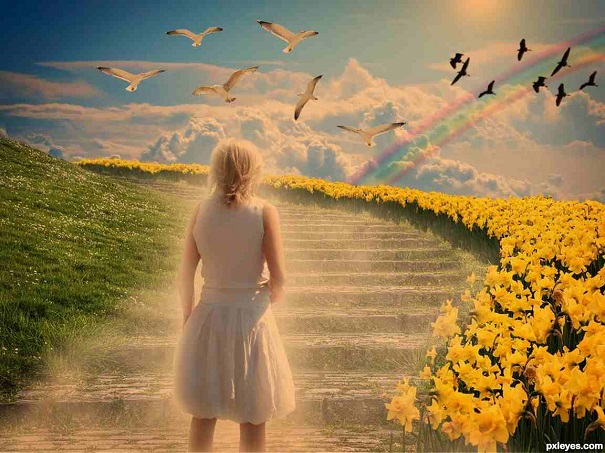 Want to break things? Go for it! At the Anger Room, you simply pick up a blunt instrument of your choice and smash furniture and things to your heart’s content. You’ll be charged $25 for every 5 minutes. 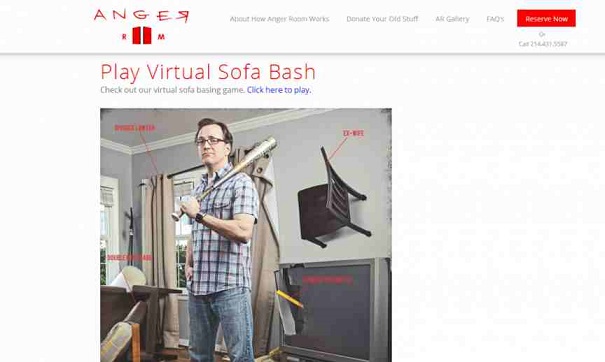 Former funeral director David Storke believes flowers aren’t enough to give those who are mourning the loss of a loved one. So he created Sympathy Food delivery service. It totally makes sense. I mean, nothing brings comfort like comfort food, right? I’m mourning the death of my toenail, I think I’ll order their lasagna now.