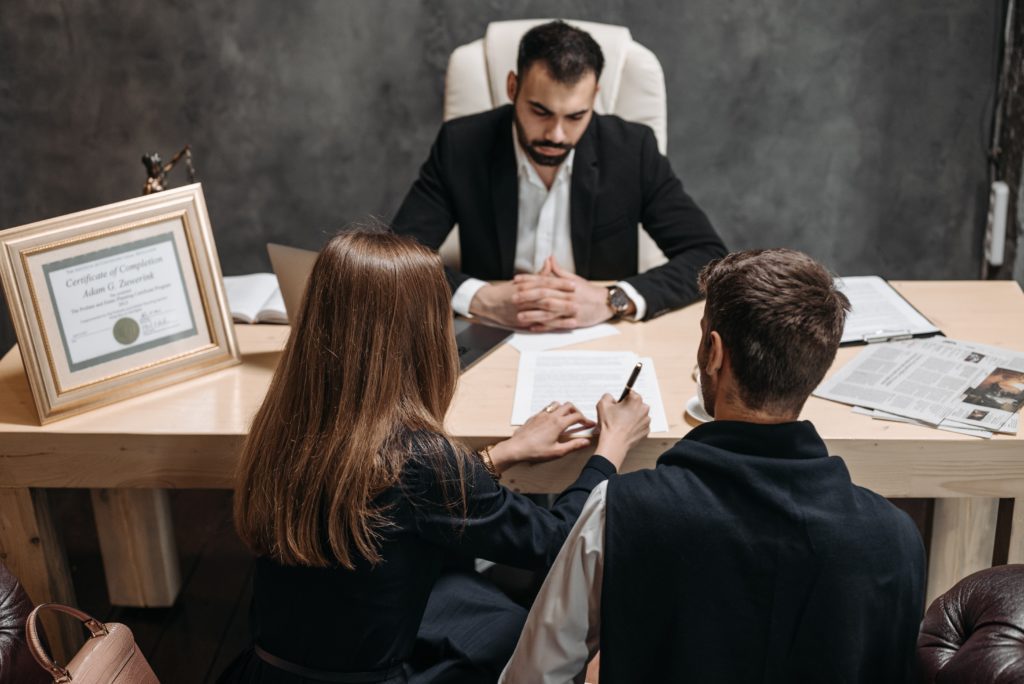 A lot has to happen in order for a couple to seek a divorce. When there is much at stake, such as children, property, or shared finances, some choose to work through their troubles and stay together, no matter the emotional toll.

However, others decide to go through with a separation, despite the costs of lawyers and time lost dealing with the eventual proceedings. The problems damaging the relationship are too grave to bear, and only leaving the situation will help.

There are many reasons that drive a divorce. In Ohio, where there is an opioid epidemic, drug addiction is a major cause of divorce, next to other common problems, such as infidelity.

Thankfully, some problems can be mended before a divorce has to take place. If you or a loved one are in the depths of drug addiction, there are many Ohio rehabs near you that can jumpstart the recovery process, and potentially save a marriage.

According to Ohio marriage and divorce reports, for every 100 marriages in 2020, 51.6 ended in a divorce.

Common reasons couples get divorced in Ohio are:

Below we’ll take a closer look at each of these problems.

The opioid epidemic in Ohio has created many problems for residents. The toll it takes on healthcare, crime, and public and personal health is devastating. Overdoses and deaths caused by overdoses are skyrocketing.

It’s also ruined many relationships, including marriages. When someone is in the depths of drug addiction, it causes them to act differently, many times to a negative effect on themselves and the people around them.

Addiction can affect marriages in the following ways:

Being unfaithful is one of the leading causes of divorce in Ohio and the United States. Infidelity goes against the fabric of what is promised in the vows of marriage.

When a partner decides to seek intimacy from someone else, it can make their significant other feel less than enough. It also ruins trust, and will always be a place of contention in the relationship moving forward.

There are times when a partner isn’t just seeking out extramarital sex; there are emotional affairs that take place. They may spend hours having deep, emotional conversations with someone who isn’t their partner. Today, this is often done via social media and dating apps.

Because infidelity has such a toll on trust, self-worth, and intimacy, it’s hard to fix a marriage after an affair has transpired.

Many successful couples take pride in the fact they have great communication. This is because it plays a huge role in keeping a healthy relationship.

When there is a lack of communication, it can make it difficult for people, especially couples, to move forward from disagreements. Small quarrels turn into big fights, leading to resentment and bitterness. When this goes on for years, divorce can occur.

This lack of communication can trickle down and impact the family structure, negatively affecting the children involved. Children observe and internalize communication problems with their parents, and in turn, display those same actions in and outside the household.

Abuse can manifest in many different ways, and will always have a lasting negative effect on both the relationship and partner. This is one of the leading causes of divorce in the state of Ohio.

The types of abuse are:

Physical abuse is when someone uses pushing, shoving, slapping, striking, punching, or other physical force to assert dominance in a relationship. It can start off small and gradually build to more violent behavior.

Emotional abuse is constantly berating, humiliating, or threatening a partner with offensive and harmful words. This can turn into mental abuse since words are oftentimes used to control partners.

Mental abuse can involve lying, cheating, or coercing partners into doing things they usually wouldn’t do. This form of abuse can often make the abused partner believe they should stay in a toxic relationship.

Even though the circumstances that lead up to a divorce are tough, it doesn’t mean that the divorce and life afterward have to be. A divorce can be the start of a new chapter. Divorces can also be saved through professional help, like addiction treatment and marital counseling.